One question we get asked all the time is how does someone get inducted into the NASCAR Hall of Fame?

The long answer is there is a process, which you can read about here.

The short answer is much simpler: Win a lot of races and championships. Then win some more, as often as possible and for as long as possible. Hall of Famers are winners.

And that brings us to a place that loves winners: Las Vegas. On Sunday, Las Vegas Motor Speedway will host the Pennzoil 400 Presented by Jiffy Lube, the fourth race on the 2021 premier series schedule. The 1.5-mile Las Vegas track staged its first premier series race way back in 1998 and so far has had 26 races – one per year from 1998-2017, and two per year since 2018.

Now here’s the remarkable stat: Of those 26 premier series races at Las Vegas Motor Speedway, 23 of them have been won by team owners already inducted into the NASCAR Hall of Fame.

Here are the five Hall of Fame team owners with the most premier series race victories at Las Vegas Motor Speedway. 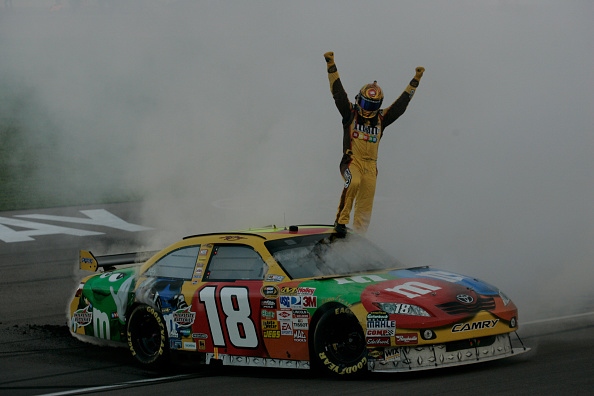 Known to all as “Coach” for his years spent as the head coach of the Washington Football Team of the NFL, Joe Gibbs (2020) won for the first time in Las Vegas in 2009, when Las Vegas native Kyle Busch won the Shelby 427. Four years later, Matt Kenseth won the Kobalt Tools 400 in a Joe Gibbs Racing Toyota, while in 2019 Martin Truex Jr. captured the South Point 400. 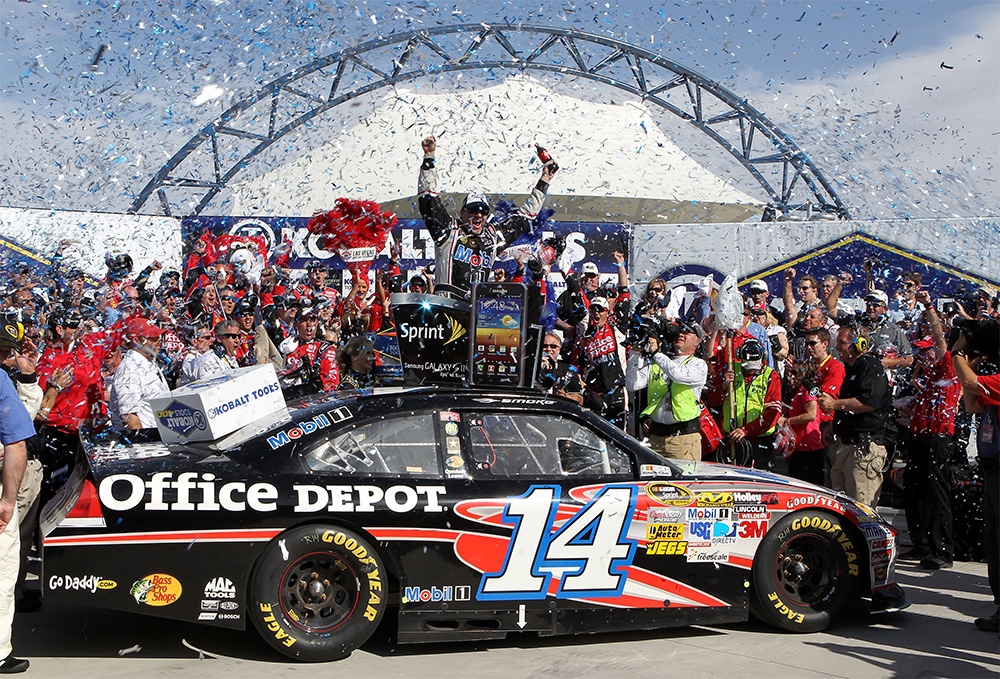 In 2012, Tony Stewart became the only owner/driver to win at Las Vegas Motor Speedway. Photo courtesy of Jeff Bottari/Getty Images for NASCAR

Another member of the NASCAR Hall of Fame Class of 2020, Tony Stewart is the only one of the five owners on this list to also win at Las Vegas Motor Speedway as an owner/driver. Stewart accomplished that feat in 2012, when he claimed the Kobalt Tools 400 with his own Stewart-Haas Racing entry. SHR driver Kevin Harvick delivered the team’s other two Las Vegas victories, taking the Kobalt 400 in 2015 and the Pennzoil 400 Presented by Jiffy Lube in 2018. 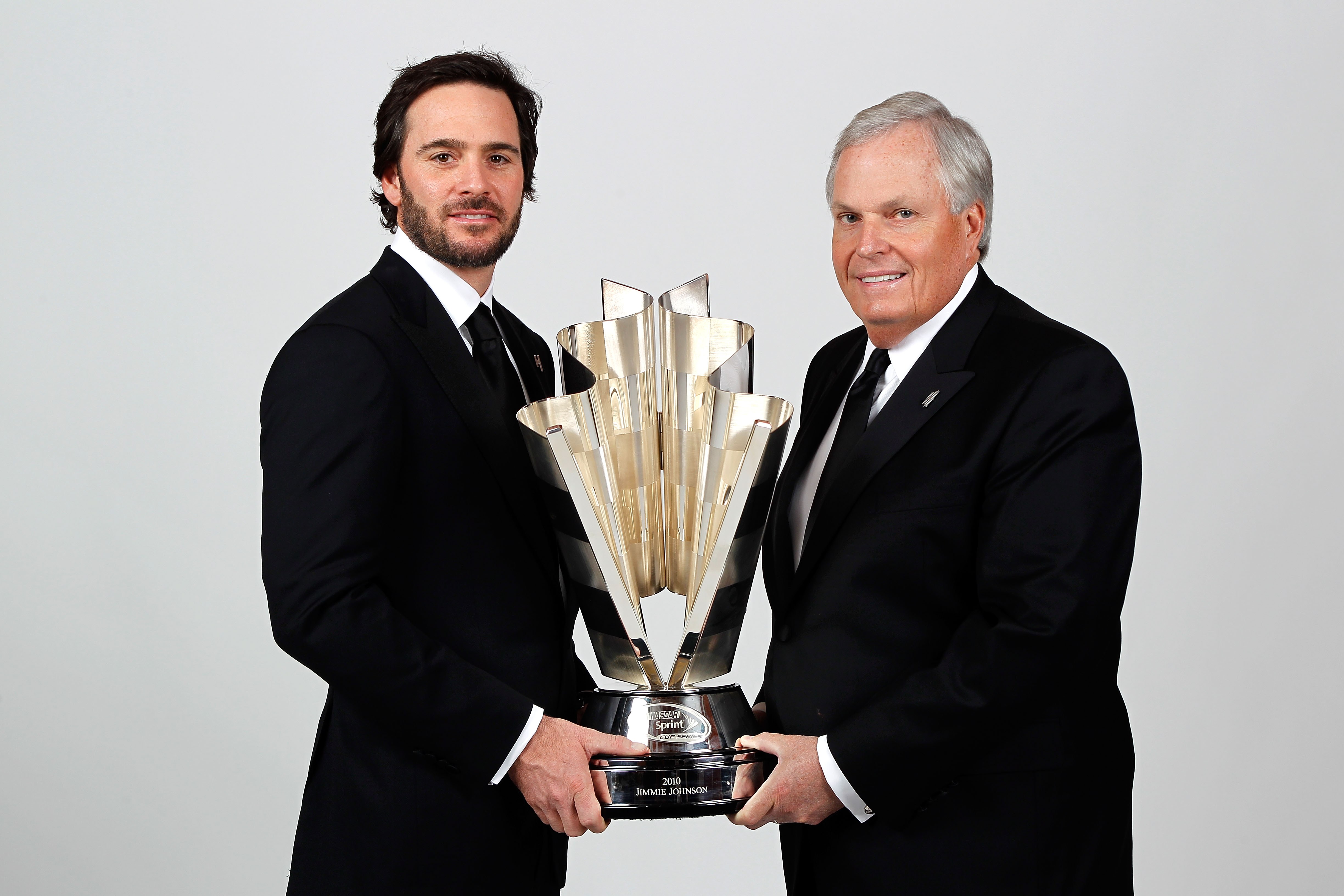 Jimmie Johnson (left) and team owner Rick Hendrick have had a lot of success in Las Vegas, where they celebrated Johnson’s record fifth consecutive championship in 2010. Photo courtesy of Todd Warshaw/Getty Images for NASCAR

A member of the NASCAR Hall of Fame Class of 2017, Hendrick Motorsports owner and founder Rick Hendrick earned his victories thanks to Jeff Gordon (2019) and Jimmie Johnson. Gordon gave the team its first Vegas win with a triumph in the UAW-DaimlerChrysler 400 in 2001, the year he won his fourth and final championship. Johnson, who leads all drivers with four Vegas wins, won the UAW-DaimlerChrysler 400 three years in a row from 2005-07, then took the Shelby American in 2010. 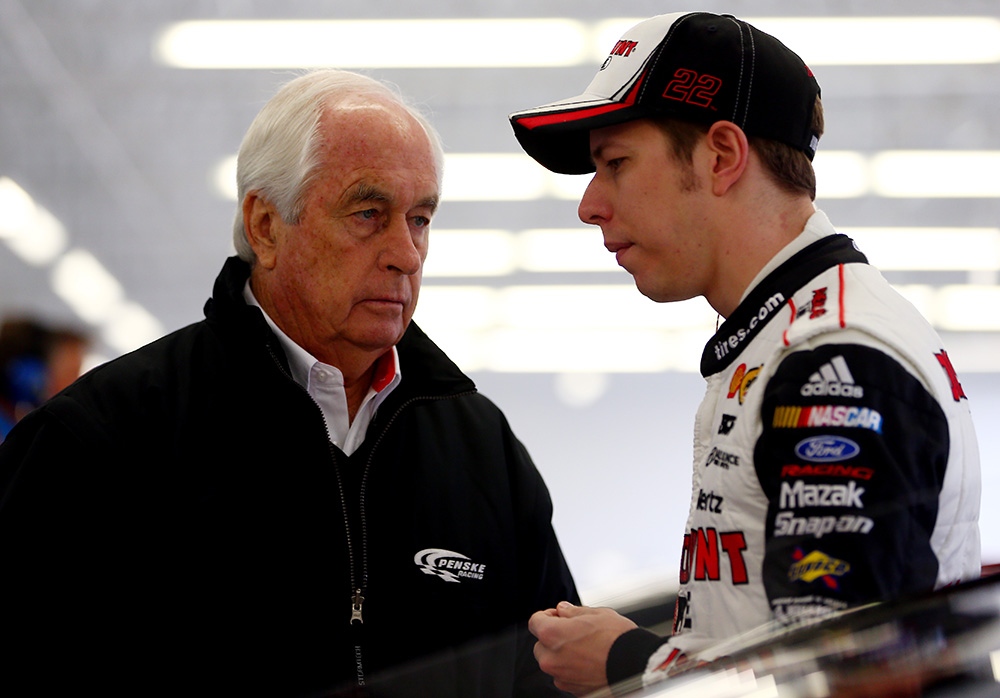 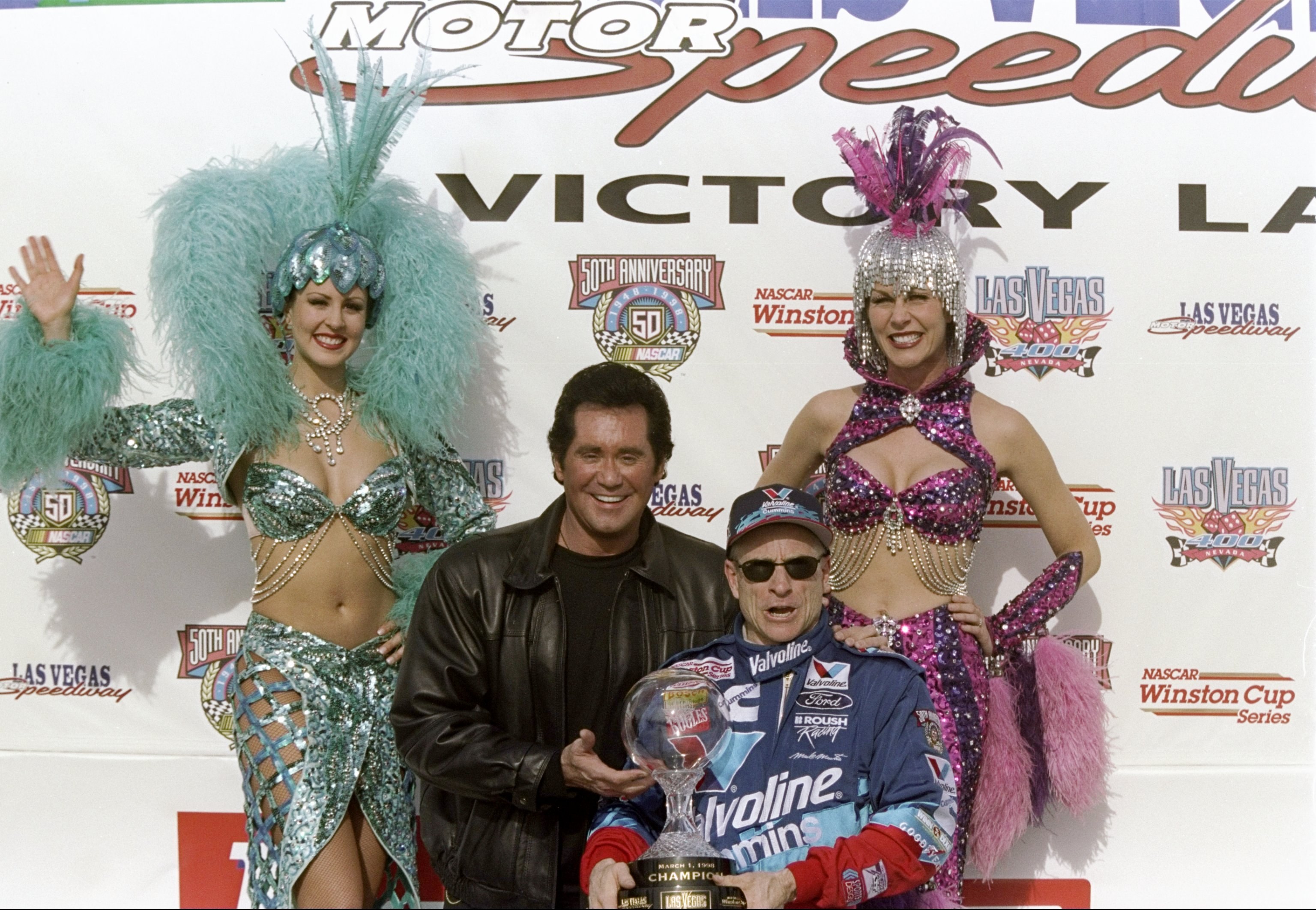 Nicknamed” The Cat in the Hat” for his ever-present straw fedora, Roush Fenway Racing founder and co-owner Jack Roush (2019) has had more success at Las Vegas Motor Speedway than any other NASCAR premier series team owner. Roush drivers won the first three races at the track, with fellow Hall of Famer Mark Martin (2017) taking the inaugural Las Vegas 400 in 1998 and Jeff Burton winning the next two years. Matt Kenseth went back-to-back in the UAW-DaimlerChrysler 400 in 2003 and 2004, while Carl Edwards won the 2008 UAW-Dodge 400 and the 2011 Kobalt Tools 400.