With a legacy spanning eight decades, Chevrolet has won over 800 races with seven different nameplates contributing to that total.

Since the NASCAR Strictly Stock Division – what we know today as the premier series – began racing in 1949, 16 different automakers have won races but none have won more than Chevrolet.

As of the start of the 2022 NASCAR premier series season, Chevrolet leads all automakers with 814 race victories, 33 driver championships and 40 Manufacturers’ Championships.

The NASCAR Hall of Fame salutes Chevrolet’s continued success as the winningest brand in NASCAR. 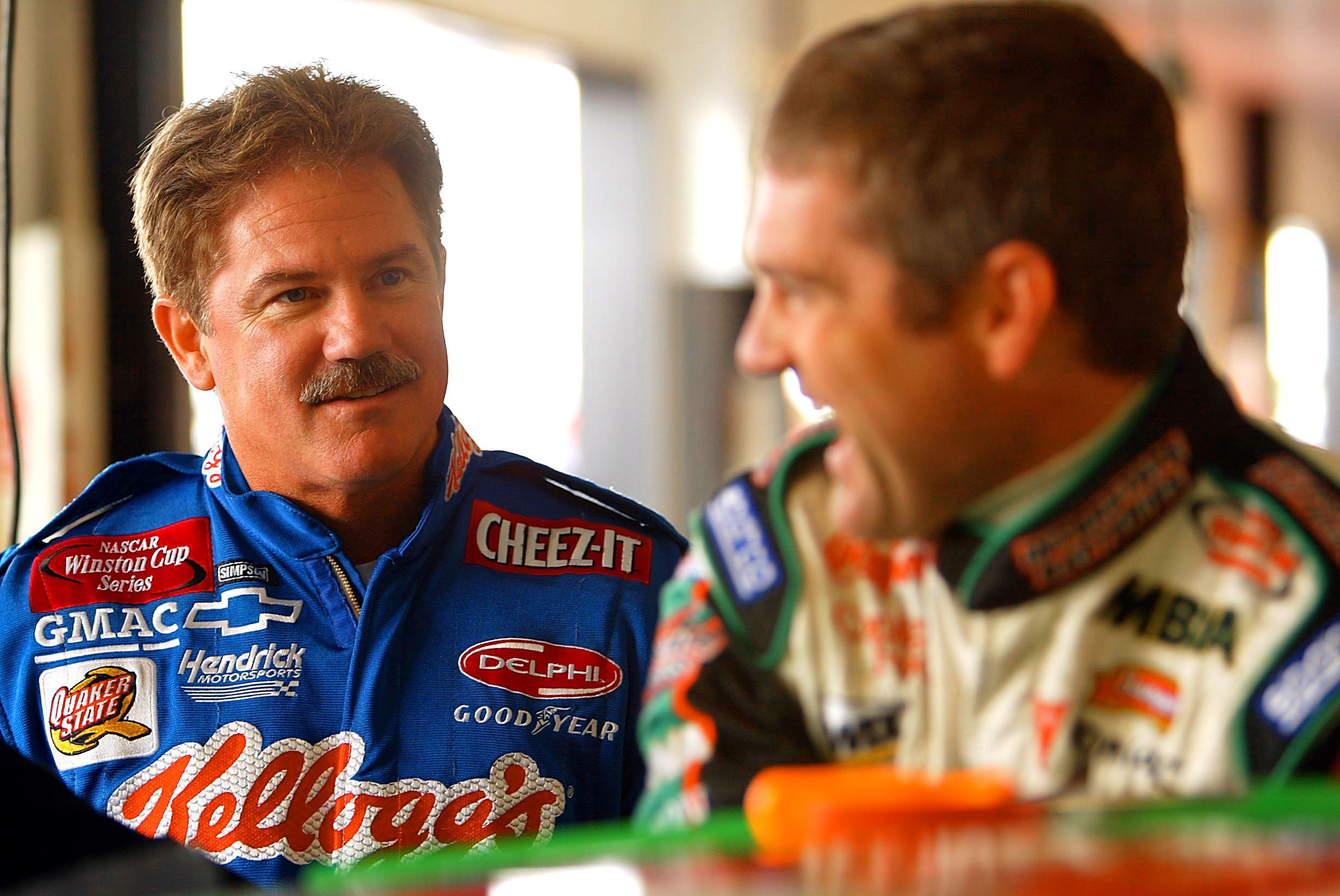 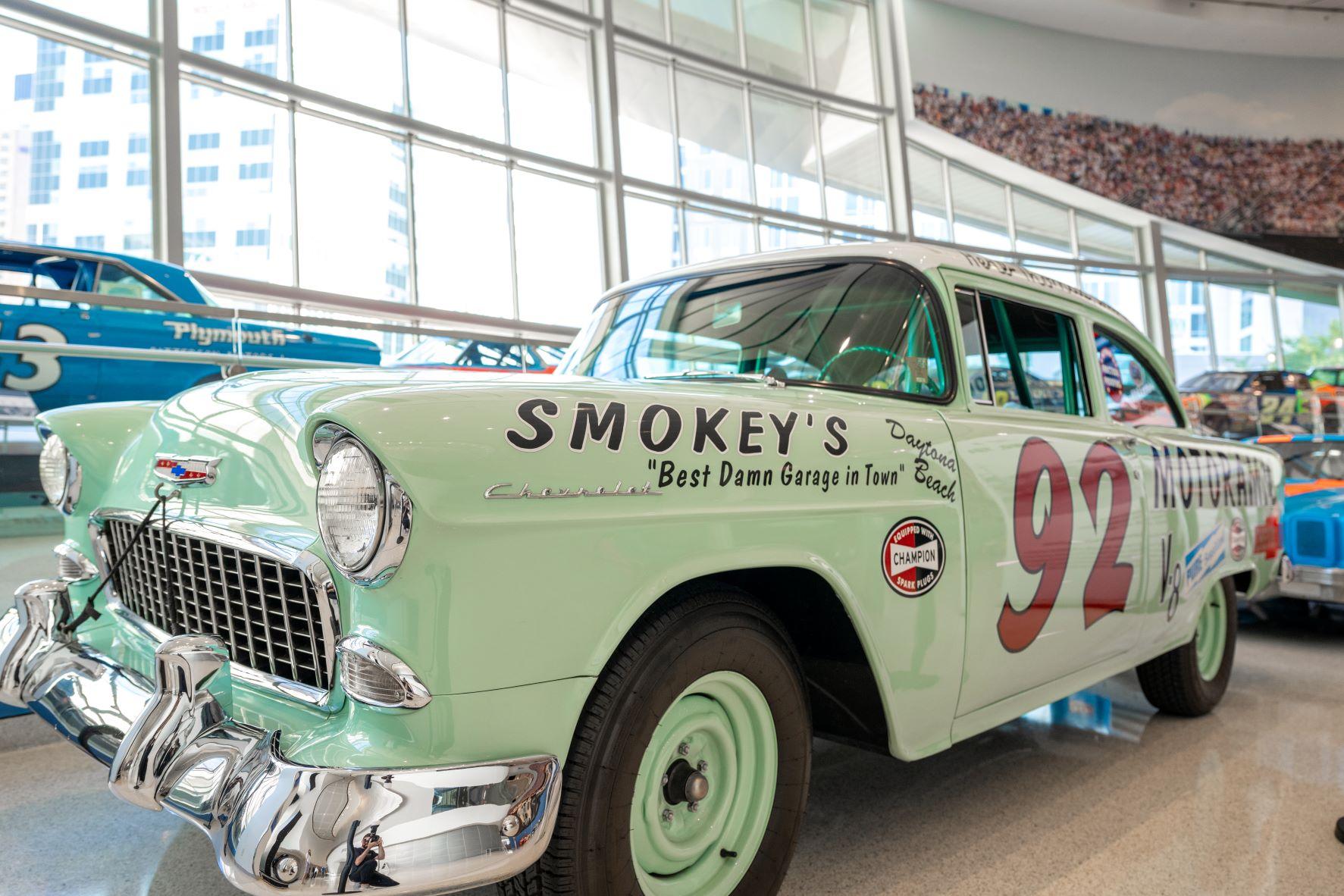 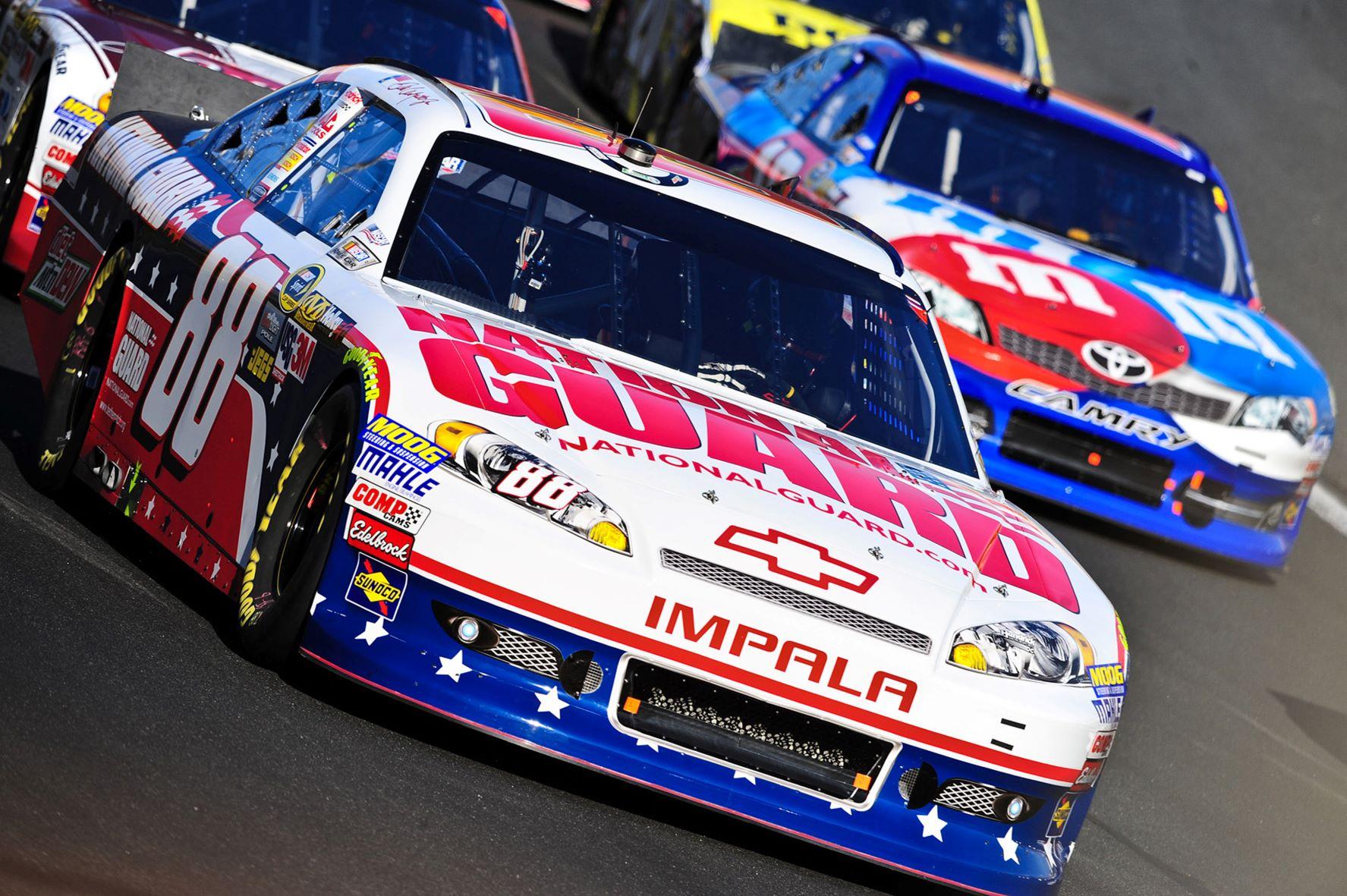