With a smooth voice and a knack for weaving a simple note into an epic tale, Squier carved a massive footprint during NASCAR's formative broadcast years.

The Voice of NASCAR

One of NASCAR's original broadcasters, Squier co-founded the Motor Racing Network (MRN) in 1970.

It was his golden voice that took NASCAR to a national audience thirsting for live coverage, giving his insider’s view of what he famously described as “common men doing uncommon things.”

He is perhaps best known for calling the 1979 Daytona 500, a milestone moment for the entire sport, as Squier’s voice on CBS welcomed millions to the first live flag-to-flag coverage of "The Great American Race"—a moniker he coined. Following that signature moment, Squier proceeded to call races for CBS and TBS until 1997 before shifting to the studio as host for NASCAR broadcasts until 2000.

Squier continues to enlighten NASCAR fans to this day, mostly through special appearances. In 2012, NASCAR announced the creation of the Squier-Hall Award for NASCAR Media Excellence, which would be housed in the NASCAR Hall of Fame. Squier and MRN’s Barney Hall were inaugural winners of the award. 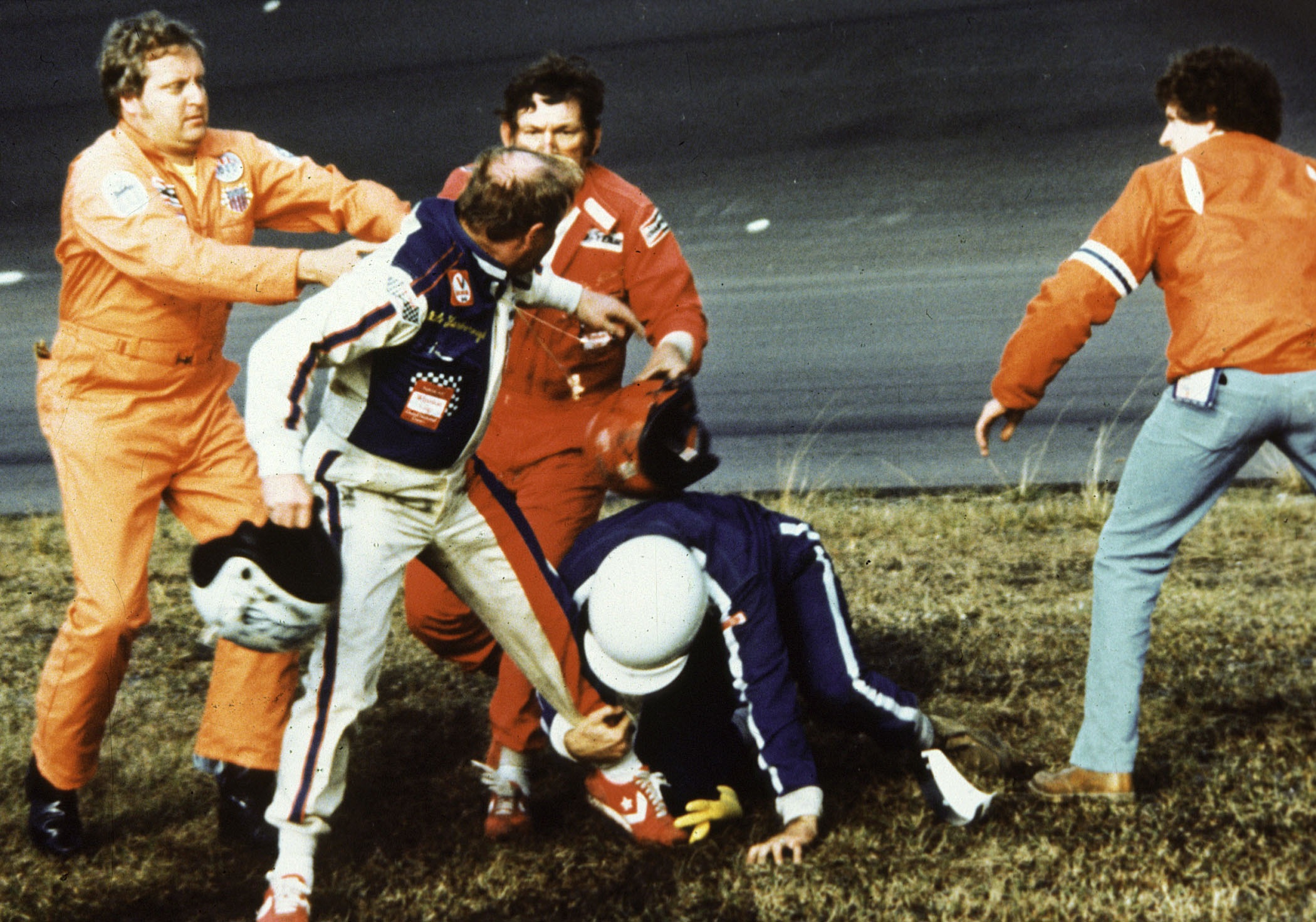