The Californian was urged to come East and give NASCAR racing a try at the behest of Bill France Sr. and Lee Petty.

Panch won his first NASCAR race from the pole position in 1956 at Montgomery Speedway for another legend in the sport, Pete DePaolo. Smokey Yunick gave him a ride in the 1961 Daytona 500 in a car a year older than most of the field. Panch answered with the Daytona 500 victory—a highlight of his career.

He also turned in an amazing run for the Wood Brothers—winning eight times and earning 30 top-three finishes in only 69 starts between 1962 and early 1966. During that time, Panch was involved in a fiery crash in preparation for the 1963 Daytona 500. Fellow driver Tiny Lund pulled Panch out of the car and received the Carnegie Medal for Heroism for saving his friend. Days later, Lund drove Panch’s car to the Daytona 500 victory. 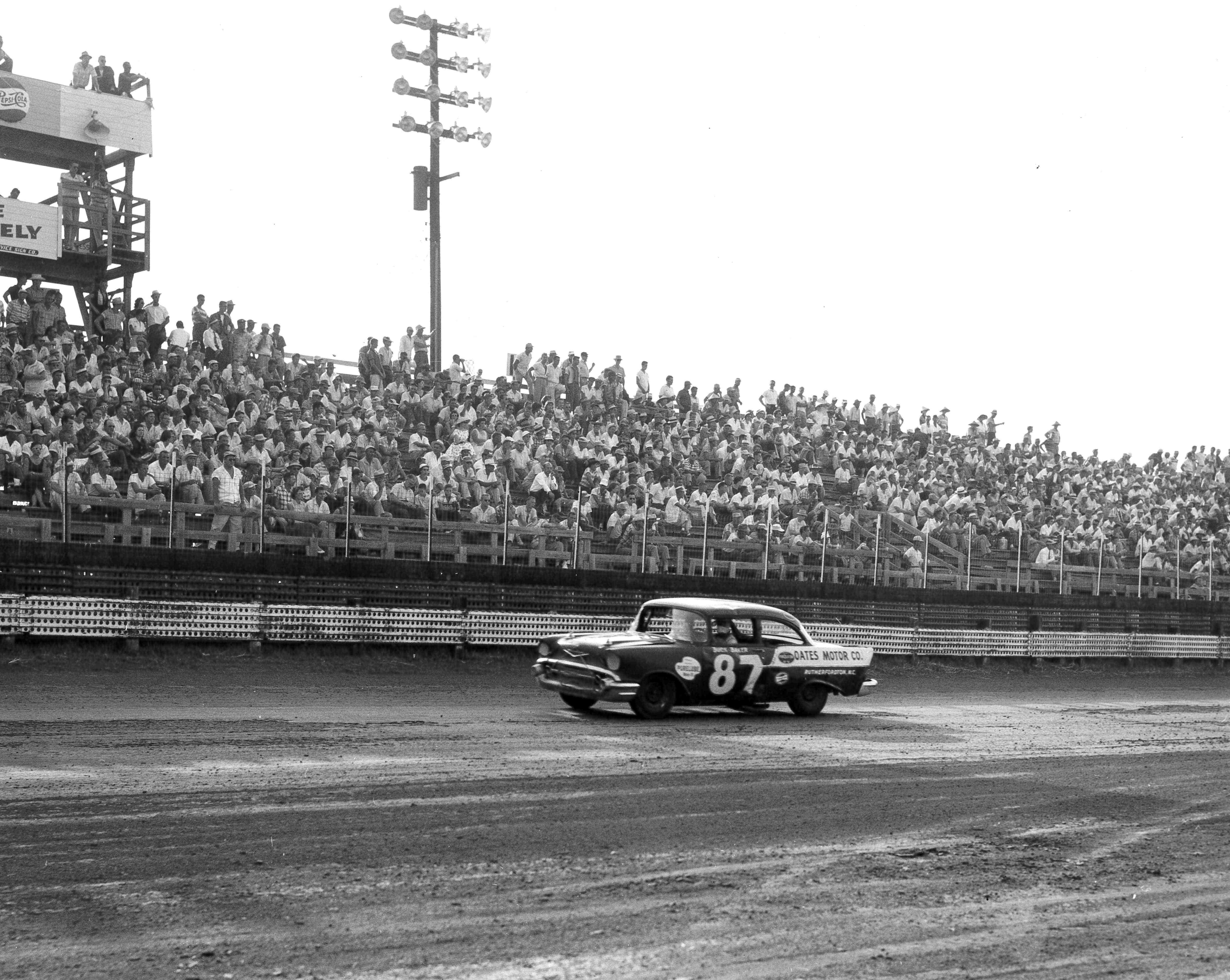