Terry Labonte is a two-nickname NASCAR star. Early in his career he was known as the “Iceman” for his coolness under pressure. But his demeanor belied his determination. Later in his career he became known as the sport’s “Iron Man” due to a record 655 consecutive starts in NASCAR’s premier series, a record which stood until 2002.

Two more items to consider when assessing the Labonte legacy: the two premier series championships he won in 1984 and 1996. Two titles would be impressive enough; the 12-year gap distinguishes them further. No other driver has won his first two championships that far apart and Labonte is one of only six drivers to have won premier series championships in two decades. Labonte, from Corpus Christi, Texas—the first driver from outside the Southeast to win the premier series title since New Yorker Bill Rexford in 1950—was named one of NASCAR’s 50 Great Drivers in 1998, coinciding with the sport’s 50th anniversary. He also was inducted into the Texas Sports Hall of Fame in 2001 along with his younger brother Bobby Labonte, the 2000 champion of NASCAR’s premier series.

Terry Labonte’s accomplished road racing career included earning a first road course win during his first championship season in 1984. Labonte holds the most road course wins of any driver in what is now called the NASCAR Xfinity Series. Photo courtesy of Racing One.

In 1996, Terry Labonte started his 514th consecutive race, breaking the previous record held by Richard Petty. To honor the occasion, he ran a special paint scheme at the 1996 First Union 400 at North Wilkesboro Speedway. He started the race from the pole and won it. His consecutive runs continued for 665 races, earning him the “Ironman” nickname. Photo by ISC Images & Archives via Getty Images.

Darlington Raceway played a large role in Terry Labonte’s career. It is where he made his first NASCAR premier series start in 1978, got his first win in 1980 and picked up his final victory, shown here, in 2003. Photo by Rusty Jarrett/Getty Images. 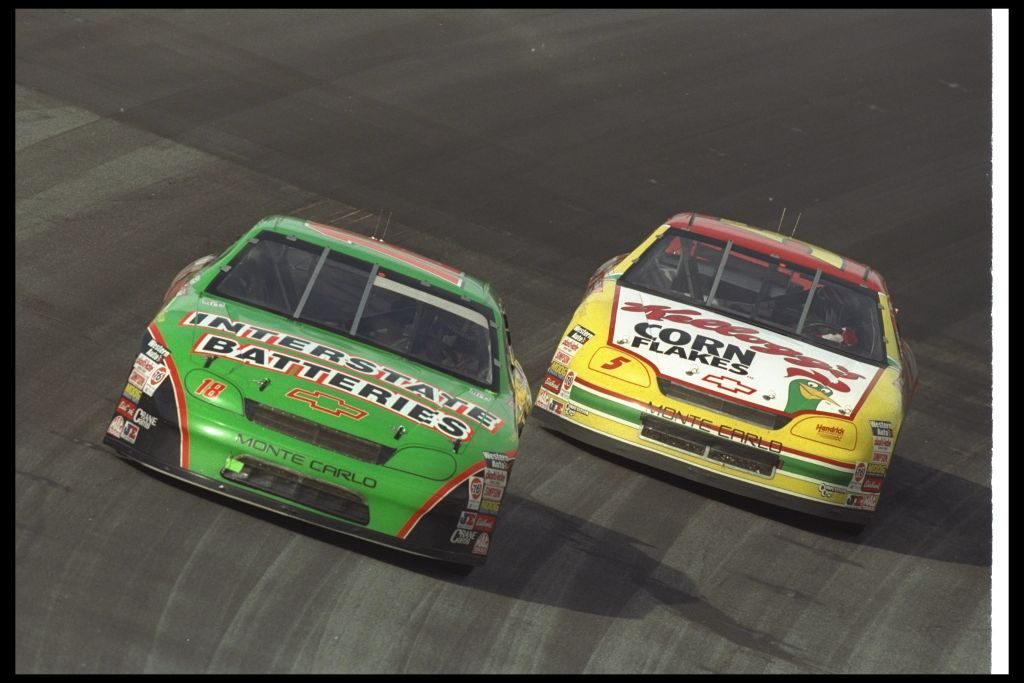 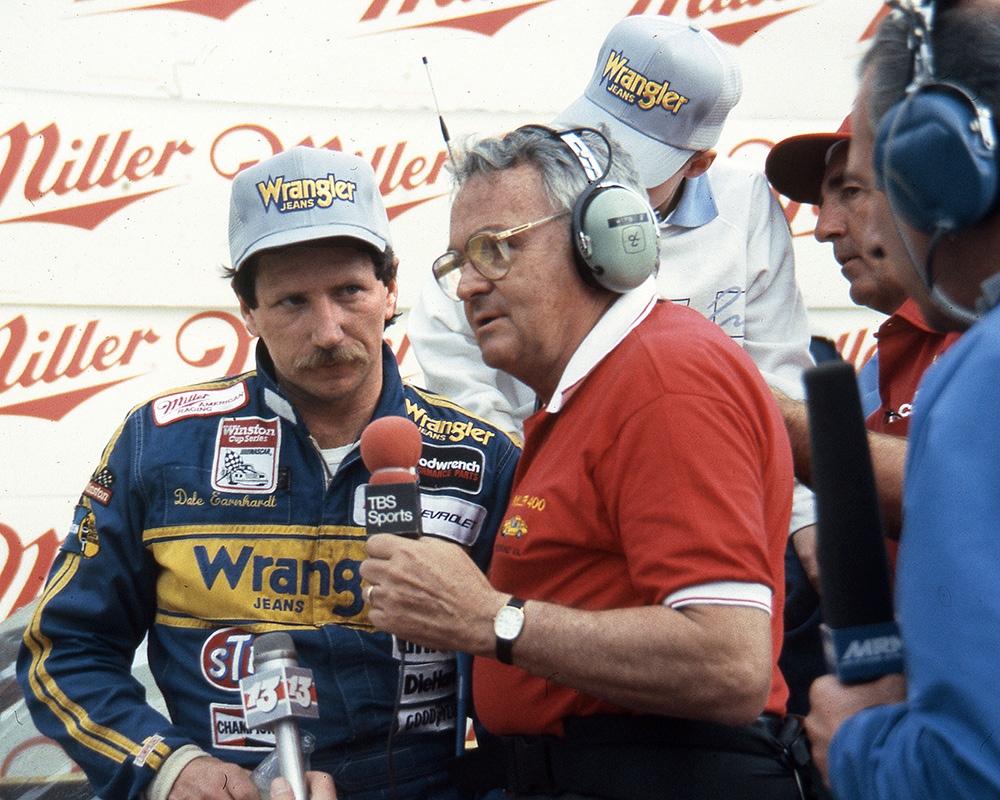 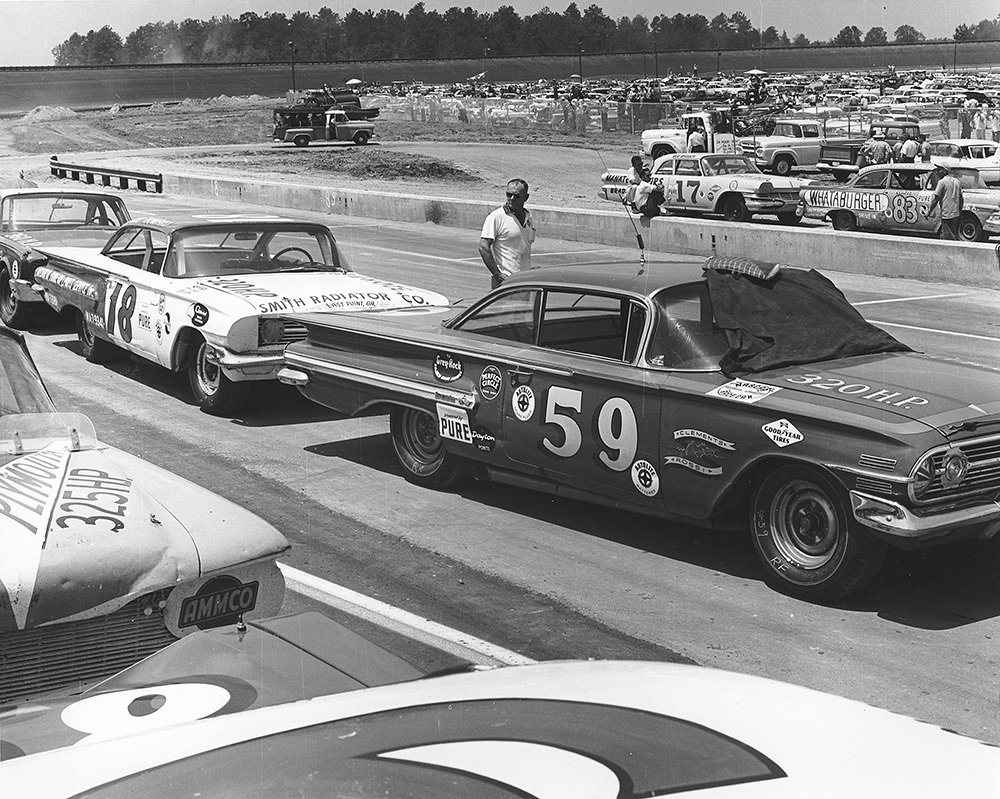