When NASCAR raced at the end of the turbulent 1960s, anything could happen on track, and it usually did.

What a year 1969 was for American sports. Joe Namath and the New York Jets shocked the world by becoming the first American Football League team to win the Super Bowl, defeating the heavily favored Baltimore Colts in Super Bowl III, 16-7.

Nine months later, the Jets’ Shea Stadium neighbors, the New York Mets, produced an upset nearly as large as when they beat the Baltimore Orioles 4 games to 1 to win their first World Series.

In college football, No. 1 Texas beat No. 2 Arkansas 15-14, in what was dubbed the “Game of the Century.” The Texas Longhorns claimed the national championship with a 21-17 victory over the Notre Dame Fighting Irish in the Cotton Bowl Classic on New Year’s Day in 1970.

Basketball was dominated by a pair of perennial powerhouses, with UCLA winning the college championship with a 92-72 drubbing of Purdue, while in the National Basketball Association, the Boston Celtics narrowly beat their archrival the Los Angeles Lakers 4 games to 3 to win yet another championship.

And in NASCAR, the action was fast and furious in 1969. Here are 10 things you might not know about the 1969 NASCAR season. 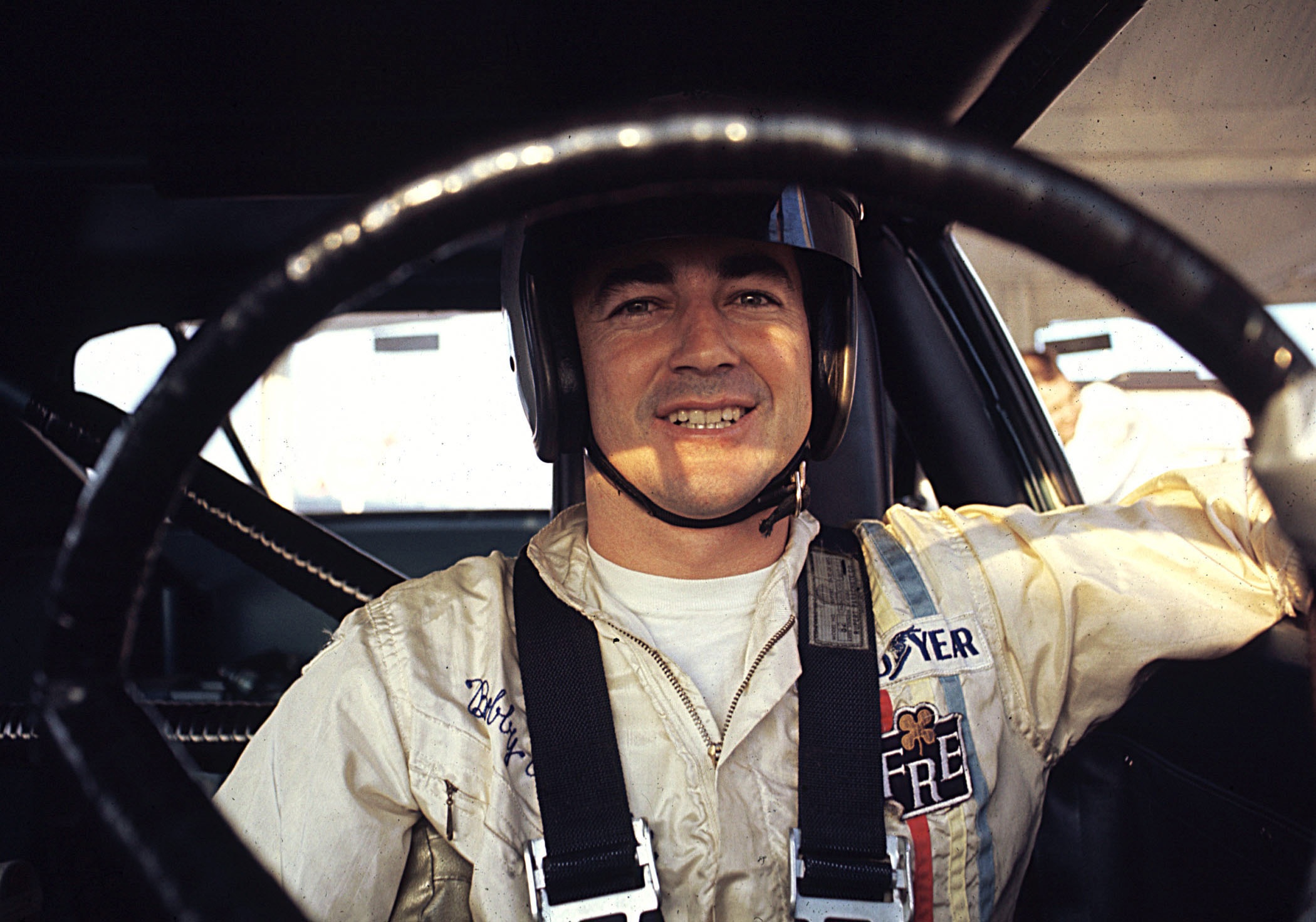 The second race of the 1969 NASCAR Grand National season was actually won by Bobby Allison in late 1968.

Back in the day, the NASCAR season wasn’t strictly an annual affair. There were 54 races on the 1969 NASCAR Grand National (now premier series) schedule, but two of those races were run in late 1968, both won by Hall of Famers. Richard Petty (2010) won the Georgia 500 at Middle Georgia Raceway on Nov. 17, while Bobby Allison (2011) won the Alabama 200 on Dec. 8 at Montgomery (Ala.) Speedway. 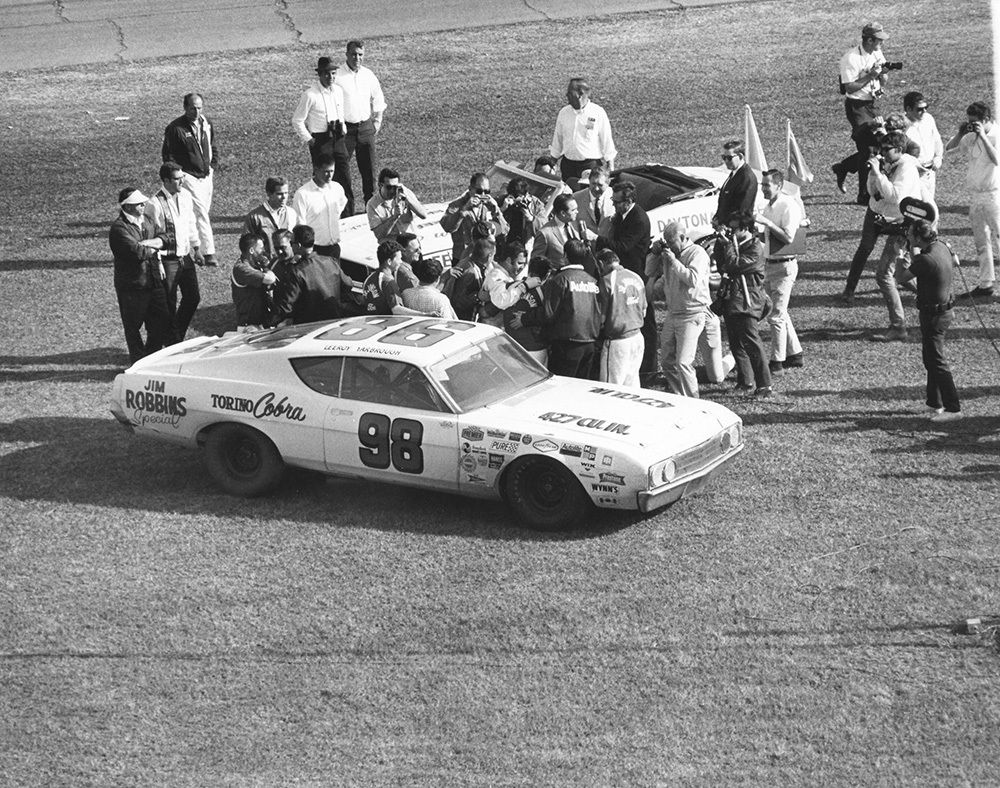 9. The Daytona 500 was the sixth race of the season

Nowadays, the Daytona 500 opens the premier series season. Not in 1969, however. The ‘69 season began with the aforementioned pair of races in late 1968, followed by the Motor Trend 500 road race at Riverside International Raceway in Southern California on Feb. 1, 1969. Then came the twin 125 Daytona 500 qualifying races, which back then counted as points races. On Feb. 23, LeeRoy Yarbrough made a stunning last-lap pass of Charlie Glotzbach to win the Daytona 500. 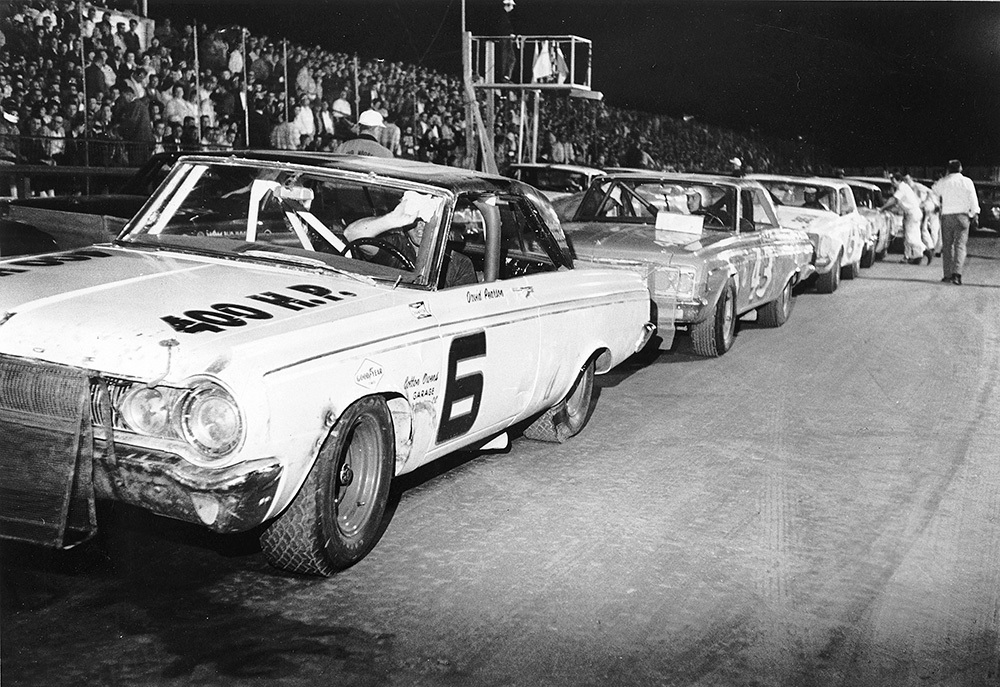 In 1969, five years after this photo was taken, NASCAR was still racing on the dirt surface at Columbia (S.C.) Speedway. 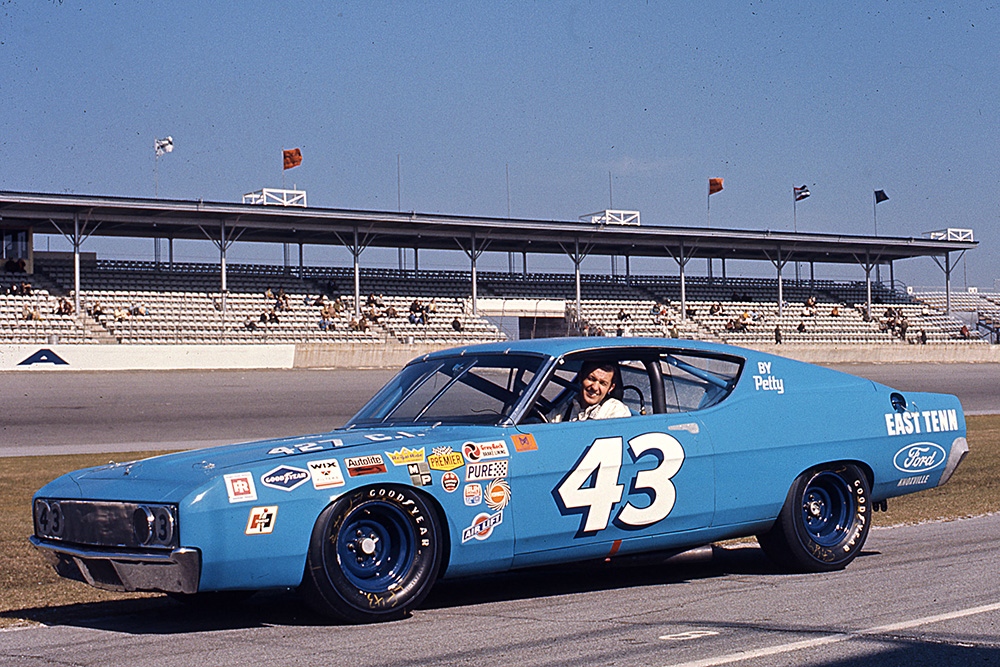 Richard Petty’s switch from Chrysler to Ford was one of NASCAR’s biggest news stories of 1969.

After a disappointing 1968 season – at least by his own lofty standards – Hall of Famer Richard Petty (2010) shocked the racing world by signing a one-year deal to drive a new, limited-edition Ford Torino Talladega for 1969. Petty’s defection would directly lead to the aero wars between Ford and Chrysler. Still, Petty won the first race of 1969, which was actually run in late 1968, in his trusty Plymouth. 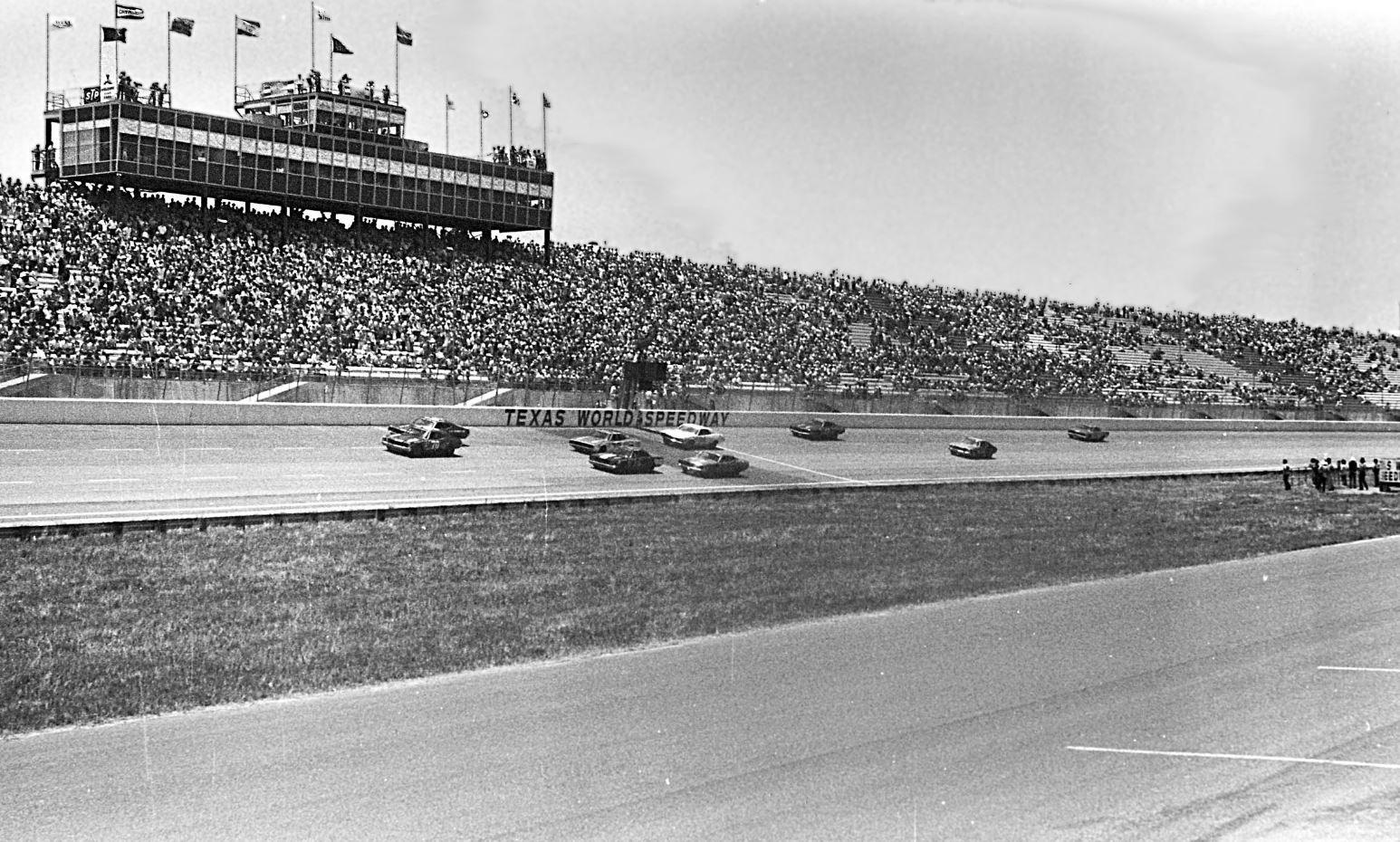 Texas World Speedway opened in 1969 and Hall of Famer Bobby Isaac (2016) won the very first race at the track, which was his first wins at a superspeedway. Photo courtesy of NASCAR Archives & Research Center /CQ-Roll Call Group via Getty Images. 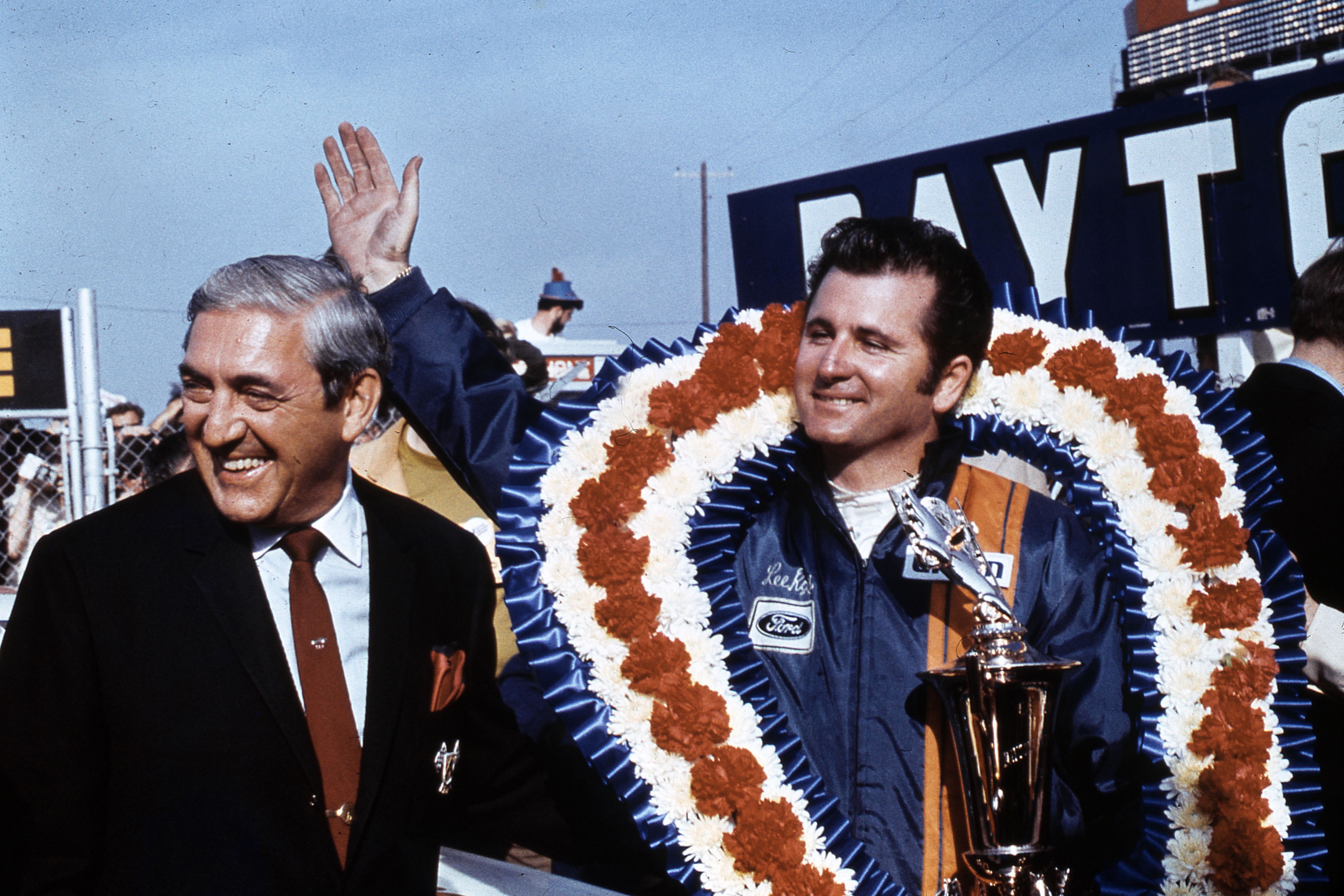 A victory in the Daytona 500 kicked off a career year for LeeRoy Yarborough, who won six more times in 1969.

Driving for Hall of Fame car owner Junior Johnson (2010), LeeRoy Yarbrough won the Daytona 500 and Firecracker 400 at Daytona International Speedway, both races at historic Darlington Raceway and the World 600 at Charlotte Motor Speedway. All told, Yarbrough won seven premier series races in 1969, exactly half of his career total of 14. 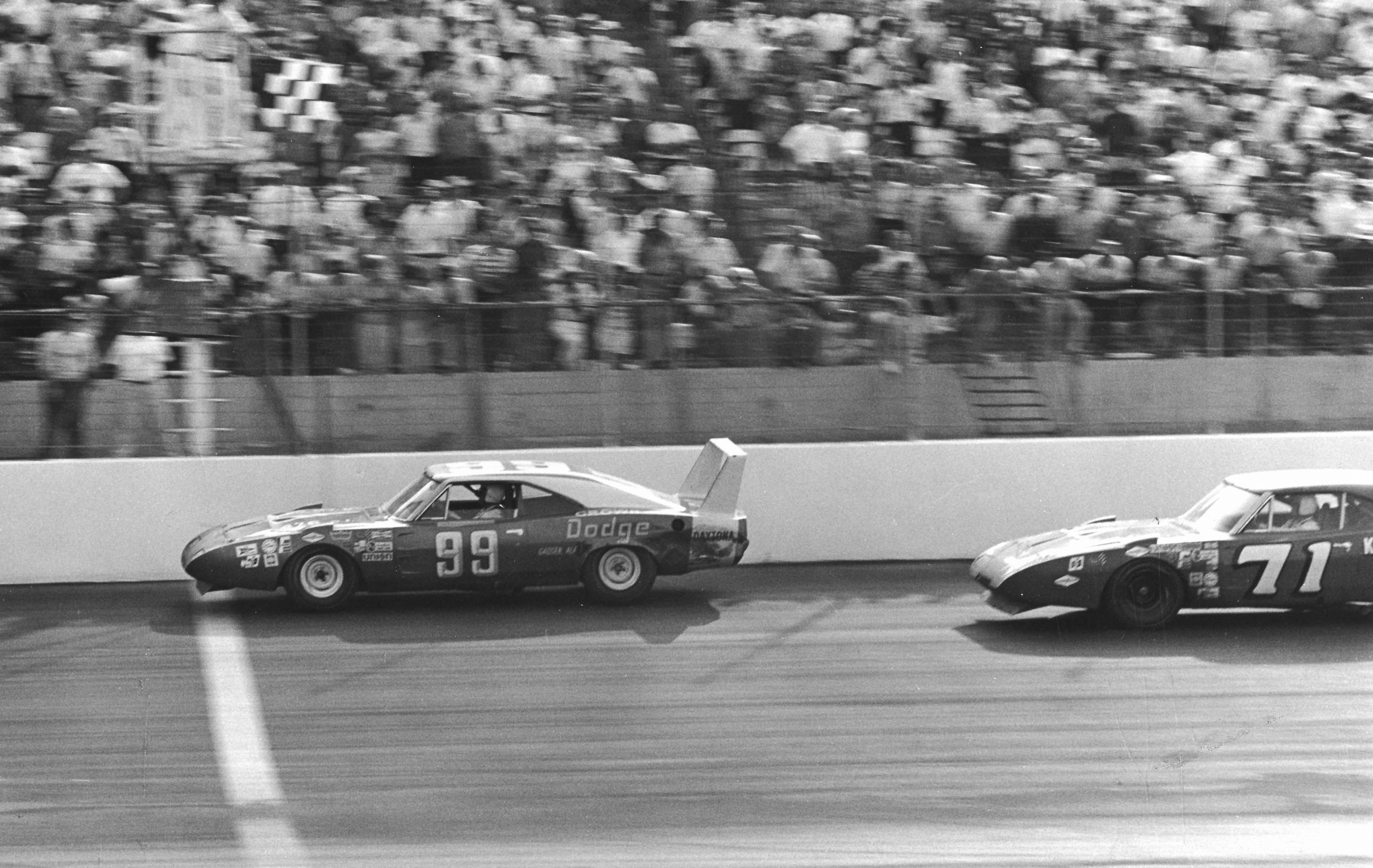 The radical Dodge Charger Daytona was a winner its first time out, with substitute driver Richard Brickhouse winning in the No. 99, after he replaced Charlie Glotzbach, one of many NASCAR regulars who boycotted the race over safety concerns. 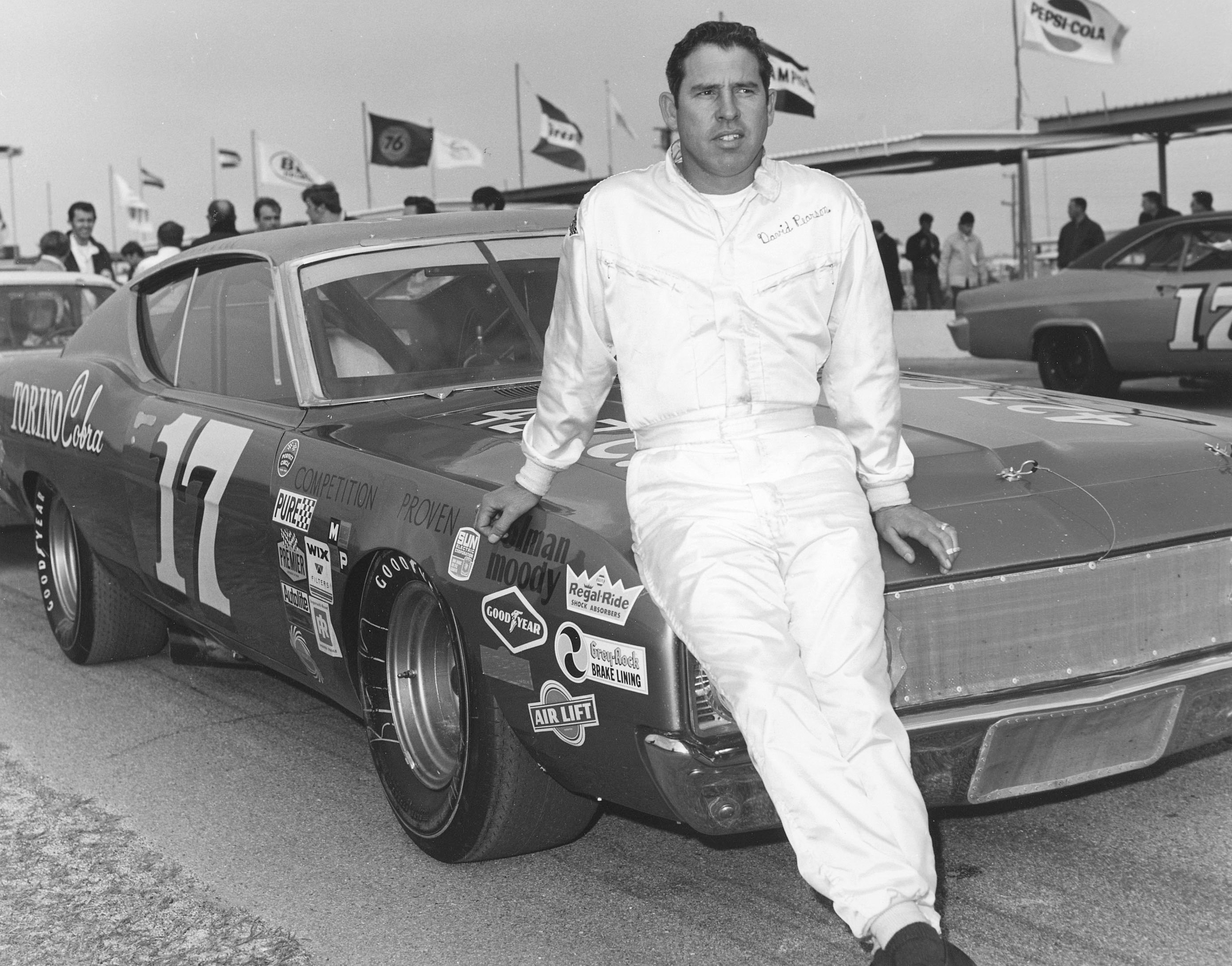 The 1969 NASCAR season saw Hall of Famer David Pearson (2011) win his third championship in four years. Driving for the powerhouse Holman-Moody Racing factory Ford team, Pearson won 11 times, with a remarkable 42 top-five finishes in just 51 races. Although he would keep racing for another 20 years, Pearson never again ran a full season after 1969. 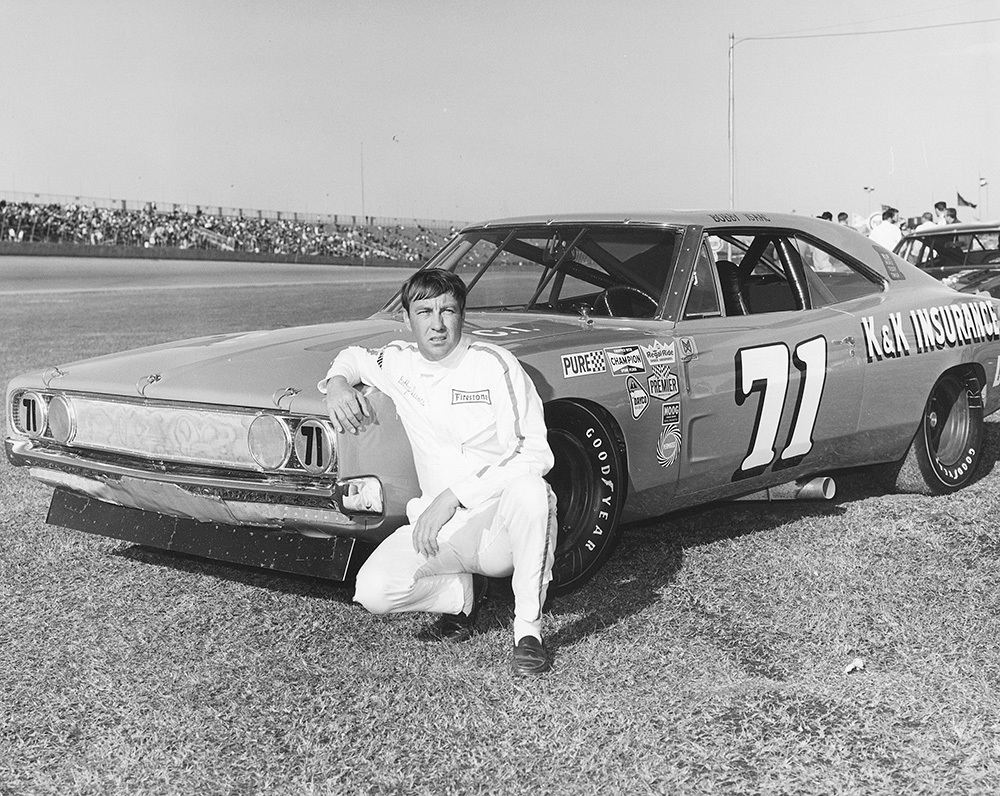 From 1969-70, Bobby Isaac won 28 races and 32 poles. After finishing sixth in points in 1969, Isaac would win his only premier series title the following season. 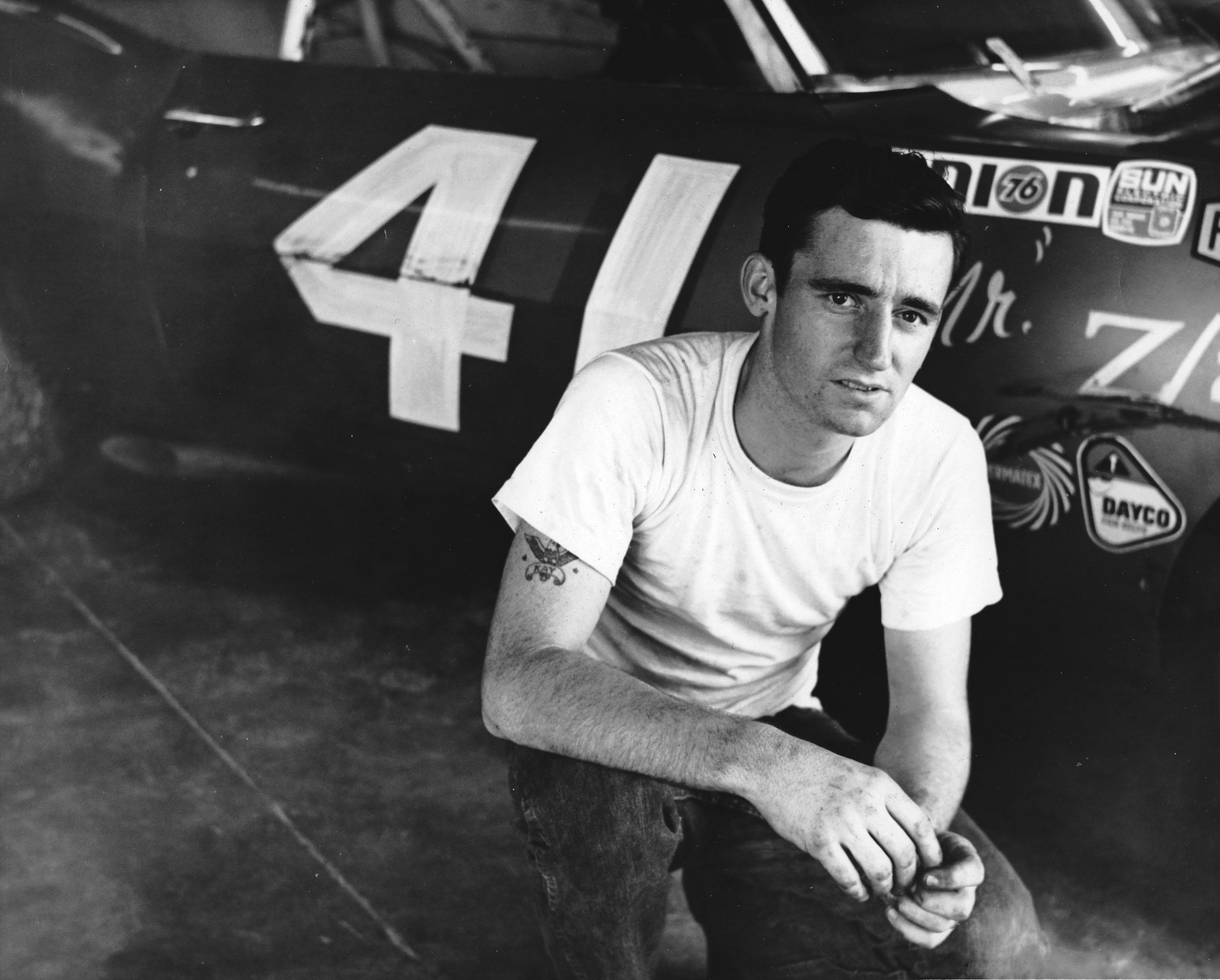 Using a Chevrolet Camaro that he bought for $400 and turned into a race car, Richard Childress competed in the NASCAR Grand American Series in 1969.

Hall of Famer Richard Childress (2017) began his NASCAR driving career at the Citrus 250 Grand American Series race at Daytona International Speedway in February 1969. Childress made his premier series debut in the inaugural Talladega 500 at Alabama International Speedway in September. The NASCAR Hall of Fame paid tribute to Childress' success with the recent Great Hall exhibit: “RCR 50: Only in America.”