The younger Petty set two NASCAR records in 1967, winning 27 races in a single-season, including an amazing 10 in a row. Neither record has ever been approached since and likely never will be.

Petty wasn’t the only driver to gain traction in the 1960s, as both established veterans and some exciting newcomers had big paydays in NASCAR’s second decade.

Here are the five NASCAR Hall of Fame inductees who earned the most purse money during the decade of the 1960s. (All stats courtesy of racing-reference.info) 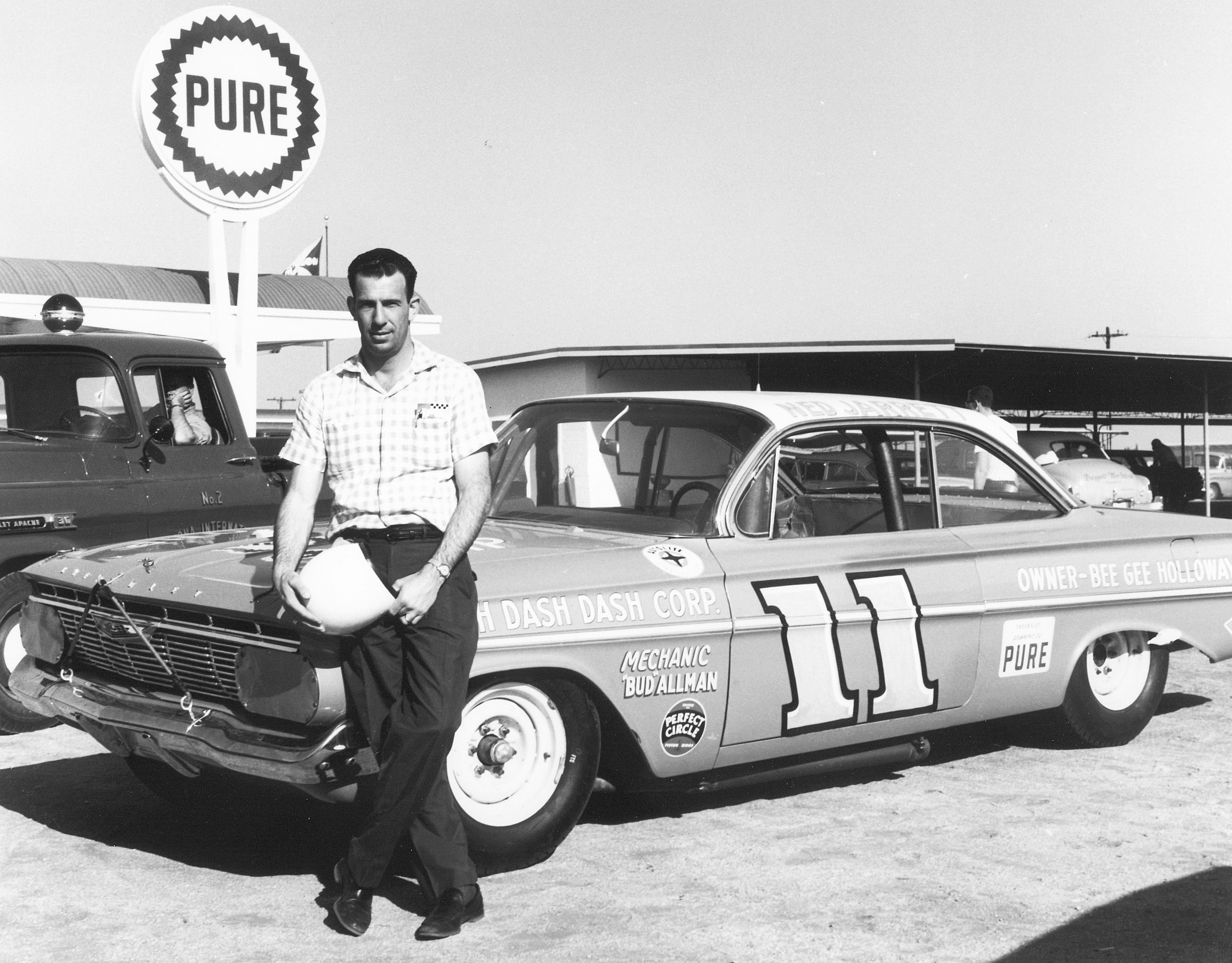 Although he drove Fords for most of his career, Ned Jarrett’s first championship came in a Chevrolet in 1961. Photo courtesy of NASCAR Archives & Research Center/ CQ-Roll Call Group via Getty Images. 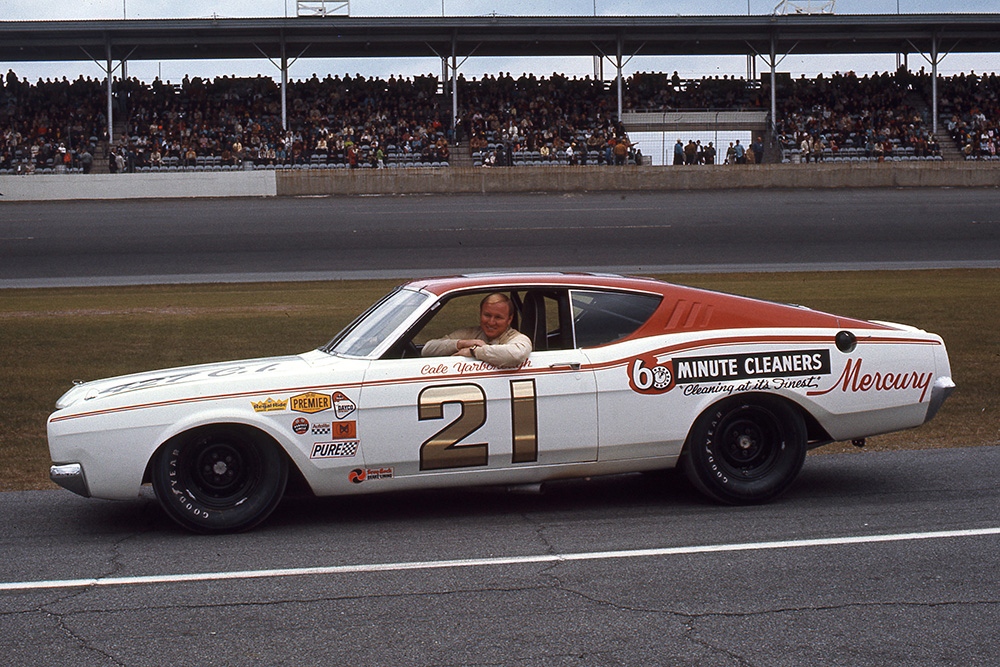 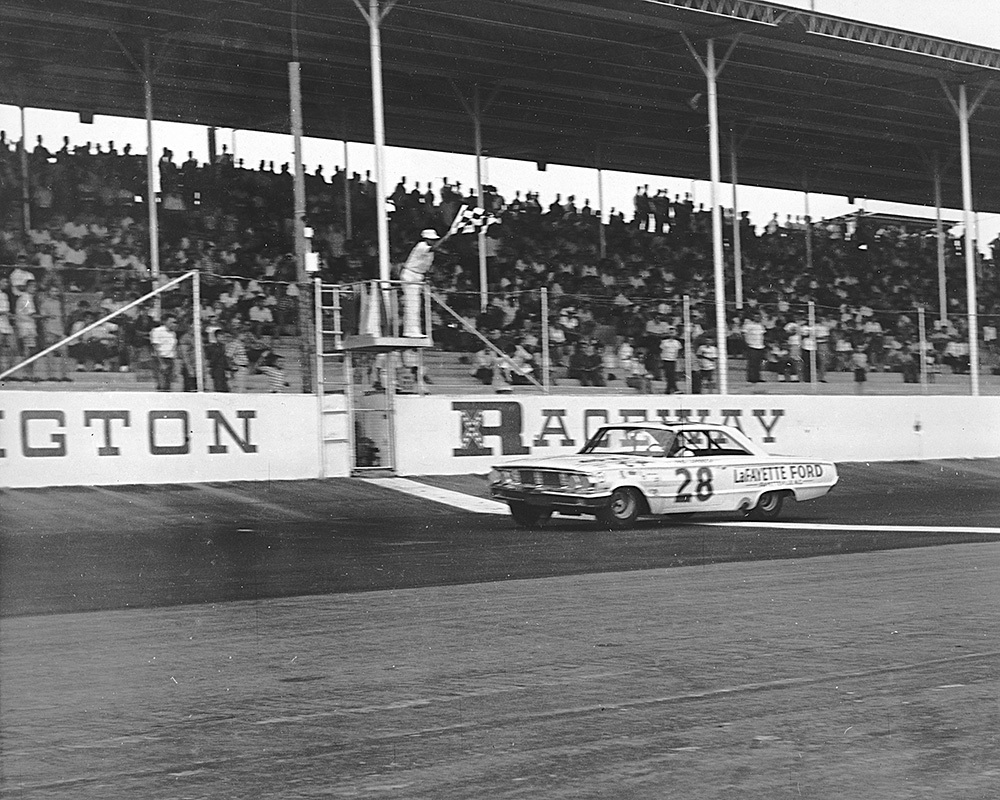 A victory at Darlington Raceway was one of Fred Lorenzen’s eight wins in just 16 starts in 1964. Photo courtesy of NASCAR Archives & Research Center via Getty Images.

Known as “The Golden Boy” and “Fearless Freddie,” Hall of Famer Fred Lorenzen (2015) was an Illinois native and one of the first Northerners to enjoy success on a grand scale in NASCAR. In 1963 and ’64, Lorenzen drove the powerhouse Holman-Moody Racing No. 28 Ford to 14 victories in just 45 starts. In 1963, Lorenzen became the first driver to win more than $100,000 in a single NASCAR season, posting winnings of $122,587. 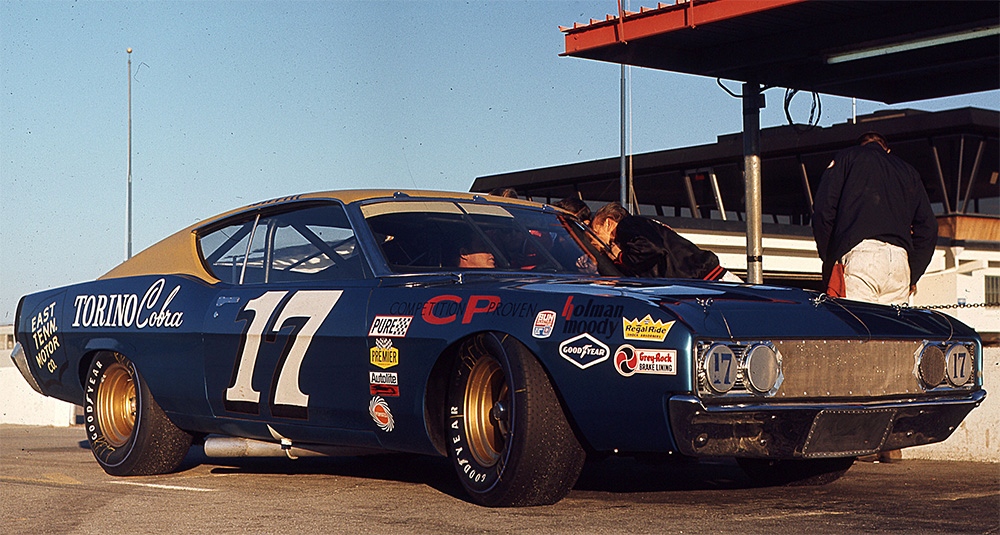 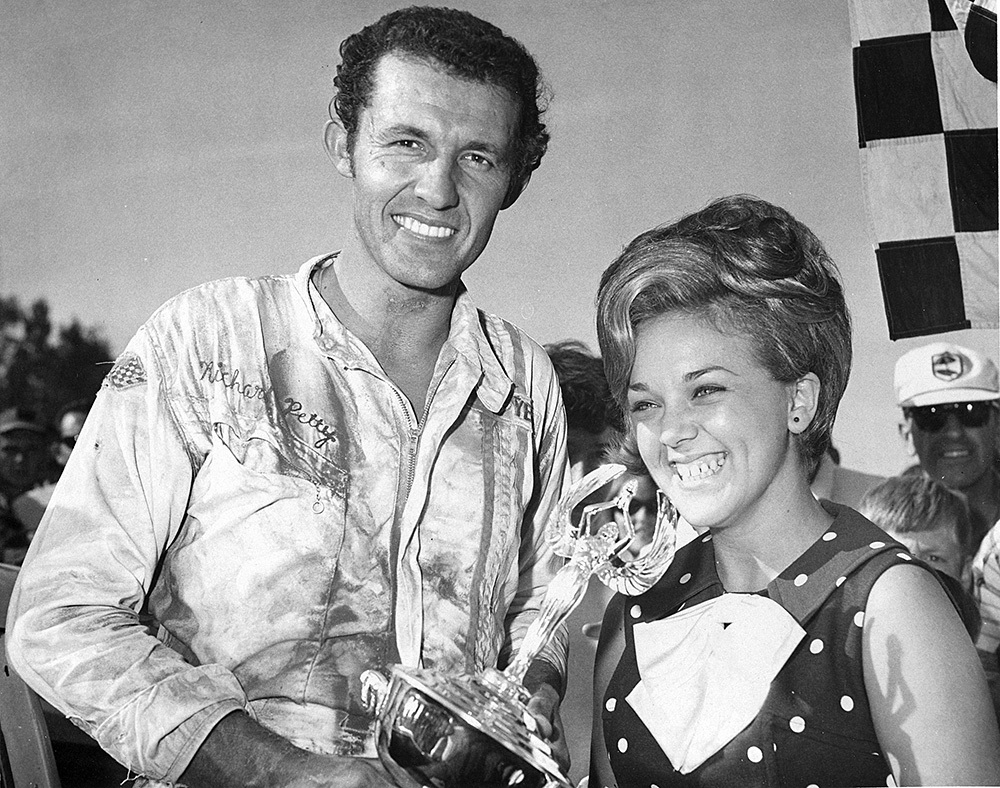 In the 1960s, Richard Petty won 101 races, most by any NASCAR driver in a single decade. Photo courtesy of NASCAR Archives & Research Center via Getty Images.

For the second consecutive decade, the NASCAR racer earning the most money had the last name of Petty. Family patriarch Lee Petty (2011) was the big winner in the 1950s, while son Richard (2010) stepped up to the plate thereafter, scoring 101 of his 200 career race victories in the 1960s. Petty also won the first two of his record seven premier series titles in the 1960s, when he also finished second in points four times. His richest season was 1967, as Petty won a record 27 races and $150,196.