Ned Jarrett had it all—hard-charging capabilities combined with the consistency essential to stock car success.

Ned Jarrett's 50 career victories are tied for 10th all time with Junior Johnson.

Ned Jarrett had it all—hard-charging capabilities combined with the consistency essential to stock car success. The combination produced two NASCAR Sprint Cup Series championships. He also won a total of 28 races during the 1964 and 1965 seasons.

Jarrett won his first series title in 1961 while driving a Chevrolet for W.G. Holloway Jr. He finished with only one victory, but posted an impressive 34 top 10s in 46 starts. In 1965, he won his second title while driving for DuPont heir Bondy Long, and despite a back injury sustained at Greenville, SC, Jarrett finished with 13 wins and 42 top fives in 54 starts that season. He also won the Southern 500 at Darlington Raceway by 14 laps, (17.5 miles), still the largest margin of victory in NASCAR Sprint Cup history.

In addition to his immense success in the NASCAR Sprint Cup Series, Jarrett also captured two championships in the Sportsman Division (1957 and 1958).

Nicknamed “Gentleman Ned,” Jarrett and his wife, Martha, reside in Hickory, N.C. Their family includes son Dale, who won the 1999 NASCAR Sprint Cup title. Since retiring, the elder Jarrett has become one of NASCAR’s greatest ambassadors. He’s also considered instrumental to the sport’s growth through his second career as a broadcaster. Now retired from broadcasting, he is especially remembered for the emotional call of his son Dale’s 1993 Daytona 500 victory. 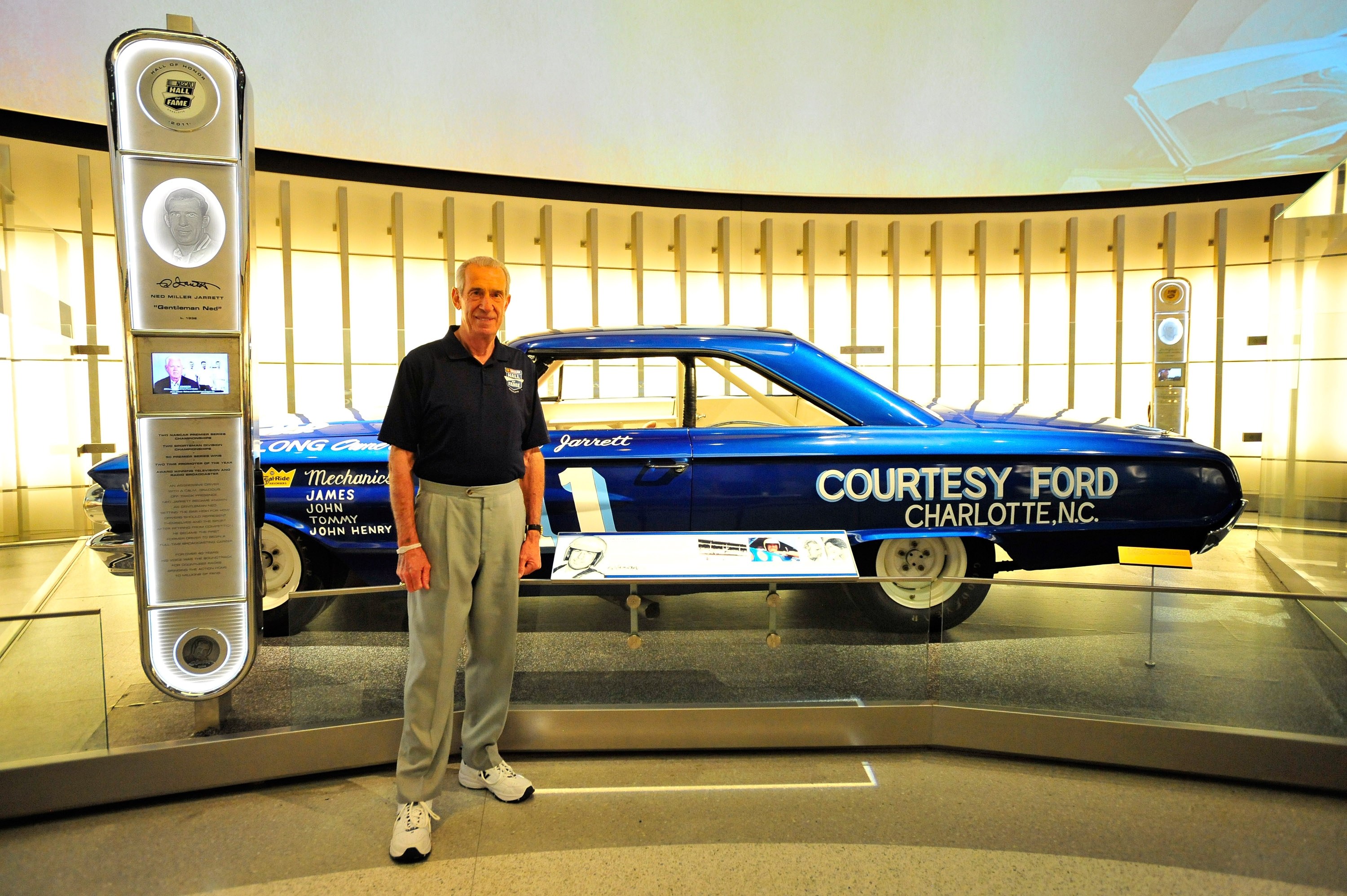 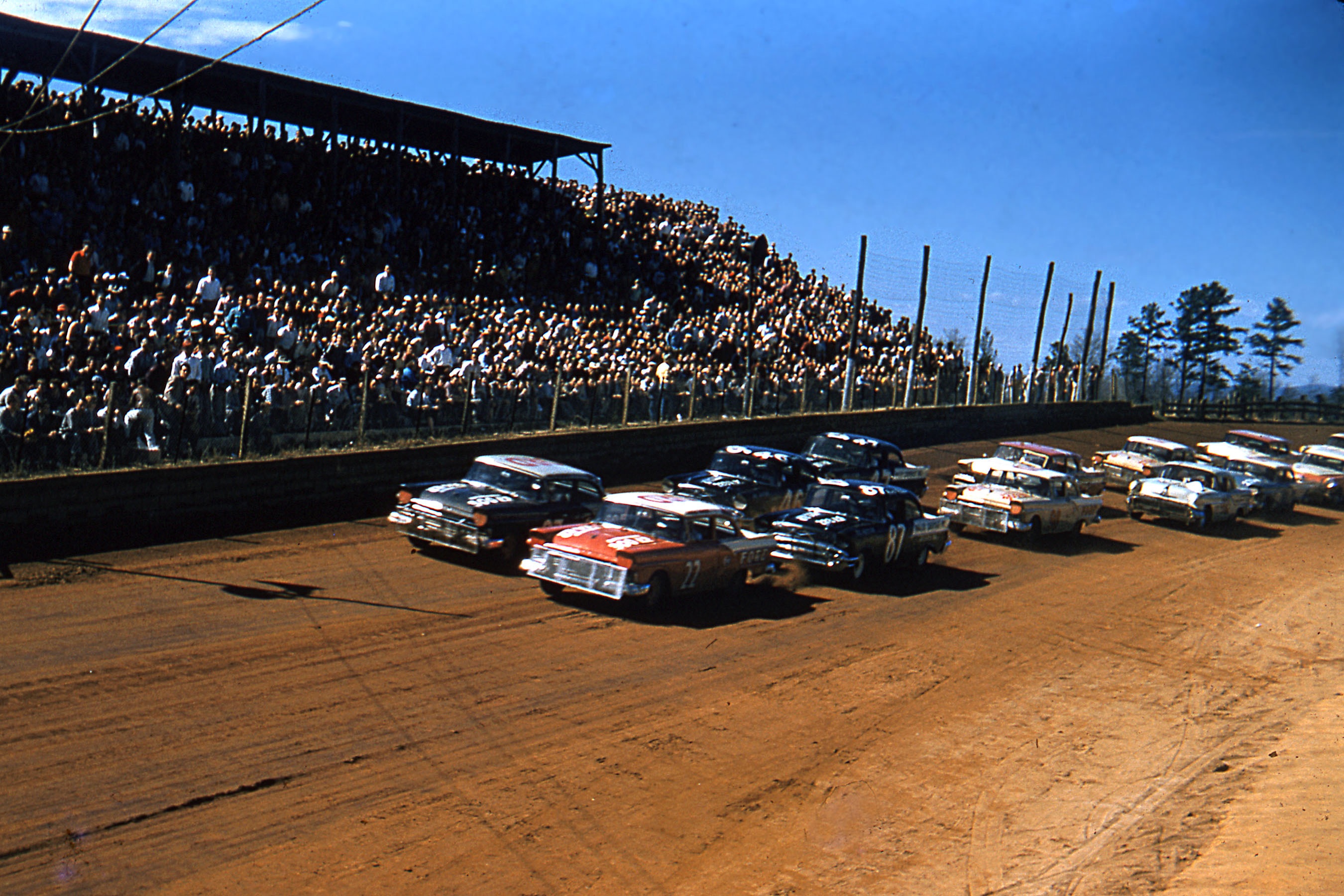