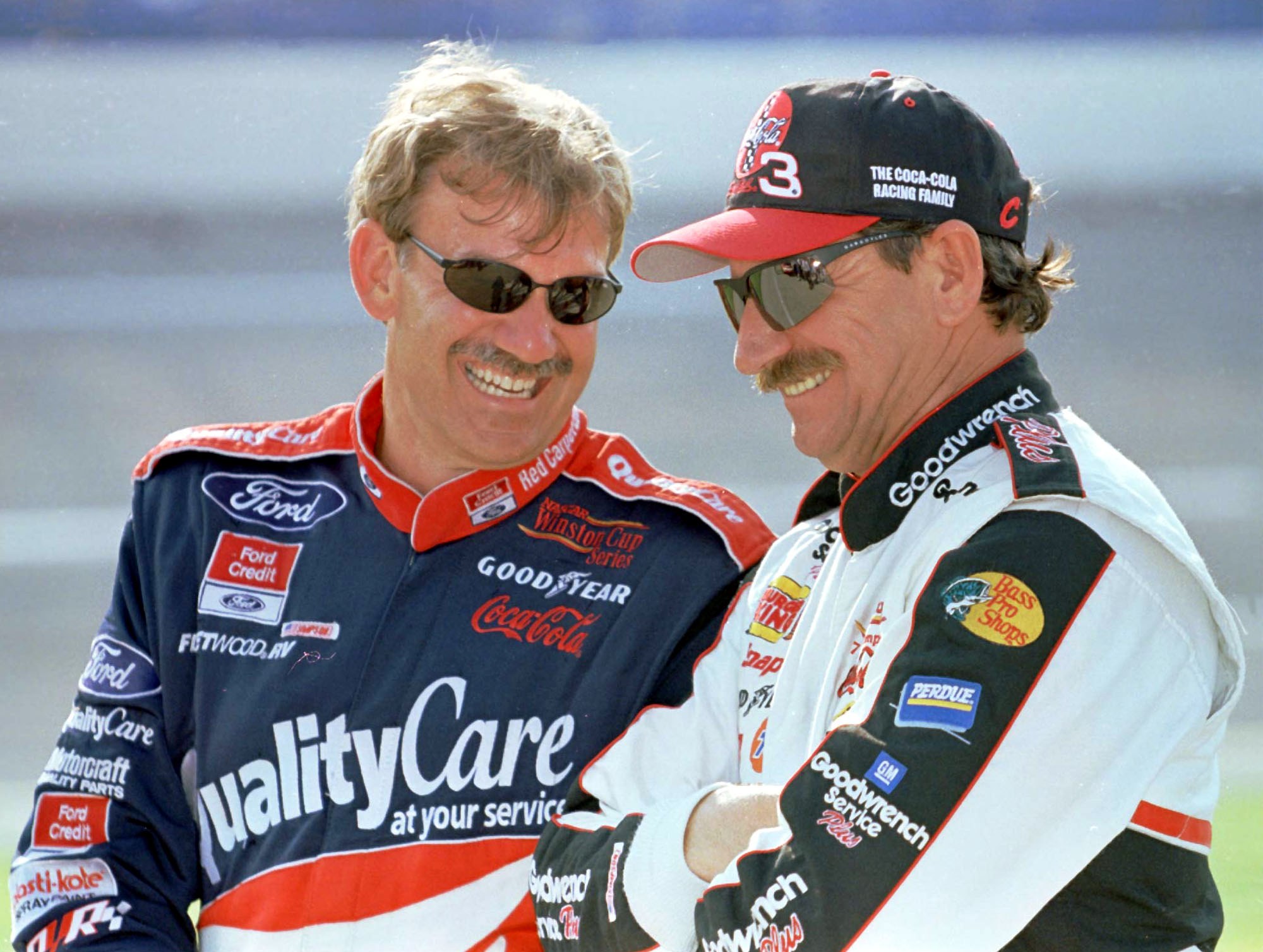 Dale Jarrett (left) wound up winning a championship in a ride that was first offered to Dale Earnhardt. Photo courtesy of Brian Cleary/Getty Images

Winning a NASCAR premier series championship doesn’t guarantee one a spot in the NASCAR Hall of Fame, but it’s a pretty good predictor of what the future holds.

The late engine builder and team owner Robert Yates, a member of the Hall of Fame Class of 2018, won 57 premier series races, including three Daytona 500s, two Brickyard 400 and 48 poles, plus he built the engines that powered Hall of Famer Richard Petty (2010) to his 199th and 200th career race wins.

As impressive as those achievements are, it’s championships that helped define his legacy. Yates built the engines for Bobby Allison (2011) and DiGard Racing during their title season of 1983, and in 1999, Yates was the championship owner and engine builder for driver Dale Jarrett (2014). 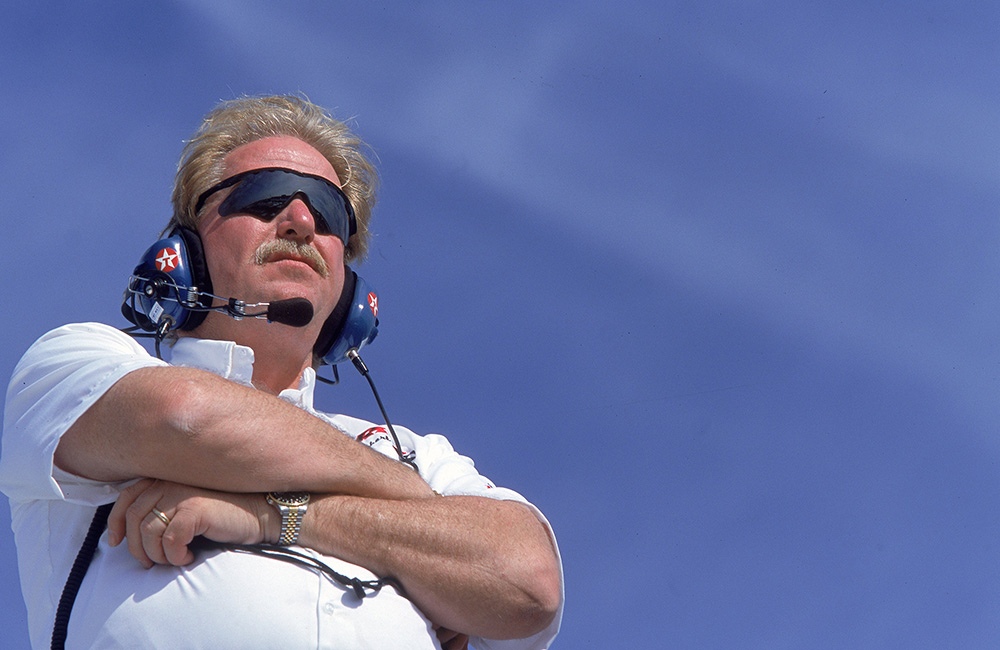 A little known fact is that the No. 88 Ford nearly wound up with a different Dale behind the wheel – seven-time champion Dale Earnhardt (2010) – and Yates himself suggested the sponsorship ought to go to the team owned by Roger Penske (2019) instead of Robert Yates Racing.

Yes, Dale Earnhardt, a/k/a The Man In Black and The Intimidator, almost came over to drive for Yates. Prior to his passing from cancer in October 2017, Yates shared the story of how he had recruited Earnhardt.

Yates said he gave Earnhardt a contract to drive that car, but the driver didn’t return it.

“He even signed a contract. Never gave it to us,” Yates said of Earnhardt. “That’s how close he came to driving (the No. 88 Robert Yates Racing Ford). And I went to Ford and said, ‘I like racing against Dale Earnhardt. Let’s take the other Dale (Dale Jarrett) and beat him.’ And we did.”

He even signed a contract. Never gave it to us.

Yates said he also suggested that Ford give the Quality Care/Ford Credit deal that wound up with Jarrett and the No. 88 to Team Penske, which also campaigned Fords.

“I said, ‘Please give that sponsorship to Penske,’ because he can handle it,” said Yates. “I didn’t want it. And (Ford) said, ‘We want you to do it.’ And I was like, ‘But I gotta beat the 3 car (Earnhardt) or you don’t win. It don’t matter what you do.

“So I took it, and guess what? Dale (Jarrett) turned in to be — we had him for one year and we won a race (at Pocono). We won one, which counted. He got the first pole of his life at the Daytona 500, but we were not sure about him. His confidence wasn’t there yet. But once we shook hands — no contract — he got in the car. He worked hard at it, we worked hard at it.” 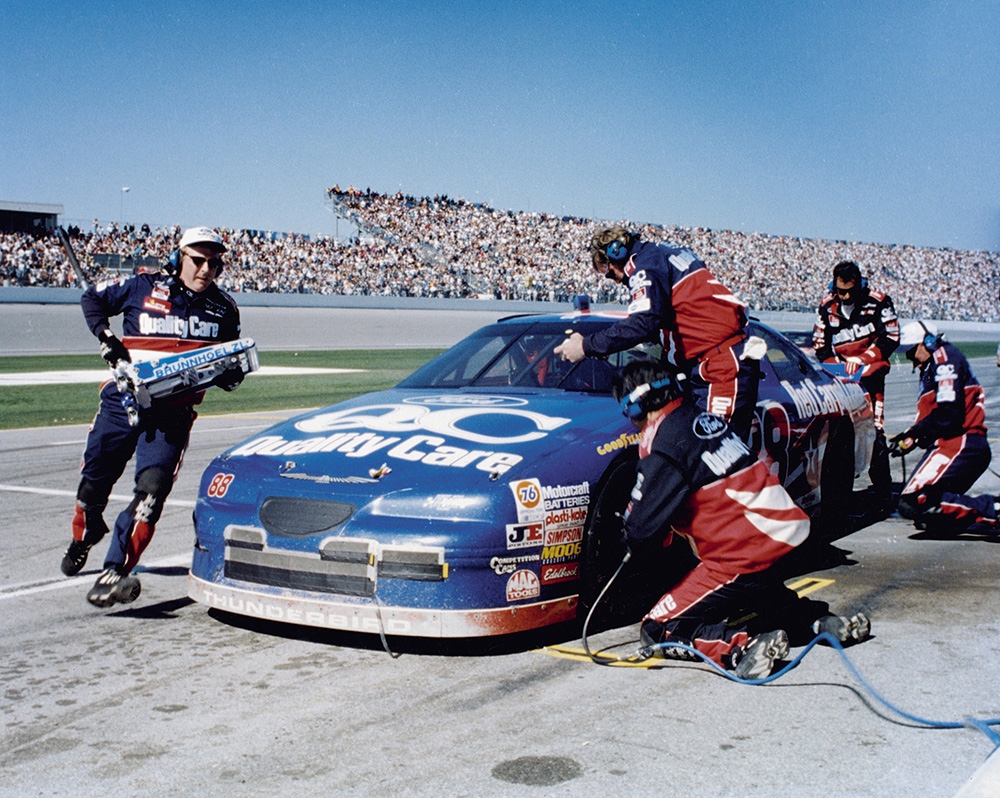 They didn’t just work hard, they worked as a team. With Yates horsepower under the hood, Jarrett finished in the top five in points every year from 1996 to 2001, with the high point being a championship in 1999, when Jarrett and the team broke Hendrick Motorsports’ four-year title stranglehold. Together, Yates and Jarrett won two Daytona 500s and two Brickyard 400s. All told, 29 of Jarrett’s 32 career NASCAR Premier Series race victories came in Yates-owned cars. 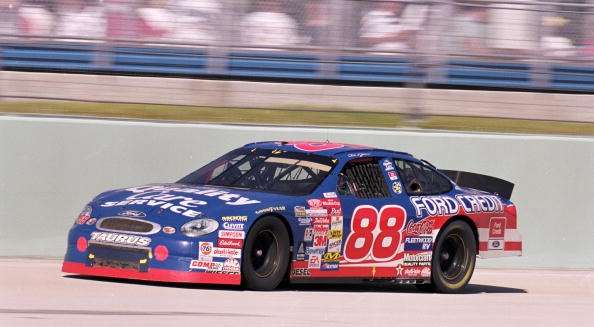 Dale Jarrett speeds down the frontstretch during the 1999 season finale at Homestead-Miami Speedway. Photo courtesy of David Taylor/Allsport

“We knew we had the best engines in the business from Robert and Doug Yates,” said Jarrett when he was inducted into the NASCAR Hall of Fame in 2014. “It was incredible to work around such hard working and dedicated people who only wanted one thing: To win. That's what I wanted.”

And win is exactly what they did. In one of his final interviews before his passing, a characteristically humble Yates thanked those who helped him become a Hall of Famer. 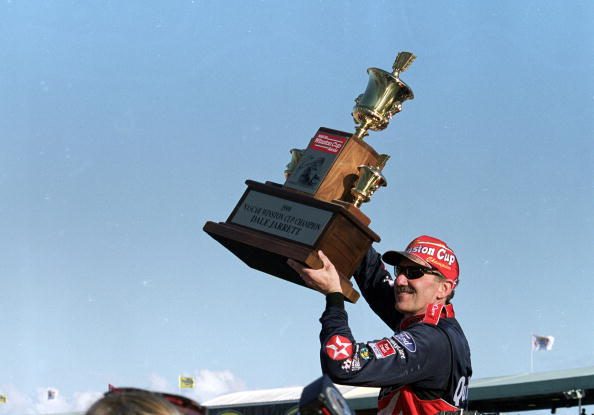 “Still today, I would have to vote some people in in front of me,” Yates said in August 2017. “It’s really about the people who helped me along the way. It’s not about what I did. I could talk about the things that I accomplished, but with help. … I started thinking about the people that pushed me, pulled me, helped me get in this spot. I see people and I don’t think they even recognize me, and they say, ‘Congratulations.’ They don’t ask me for my autograph the way they used to, but they say ‘Congratulations.’ It’s an honor to walk down the street and be recognized.”

And then he paused and smiled.

If you visit the NASCAR Hall of Fame, Dale Jarrett’s championship fire suit is on display in Heritage Speedway. And as part of our “Dale Jr. Glory Road Champions” exhibit, Bobby Allison’s 1983 Buick is one of the 18 featured cars. Robert Yates built the engines for Allison’s car during his ’83 championship season.