In old-school NASCAR lingo, the phrase “go or blow” referred to hard-charging drivers who would push their equipment to the edge and sometimes beyond, in the process either winning or breaking their equipment trying.

No one fit that description better than Hall of Famer Curtis Turner (2016), one of the sport’s early stars and most colorful personalities. A native of Virginia, Turner was a former moonshine runner, a timber business operator and often the life of the party. 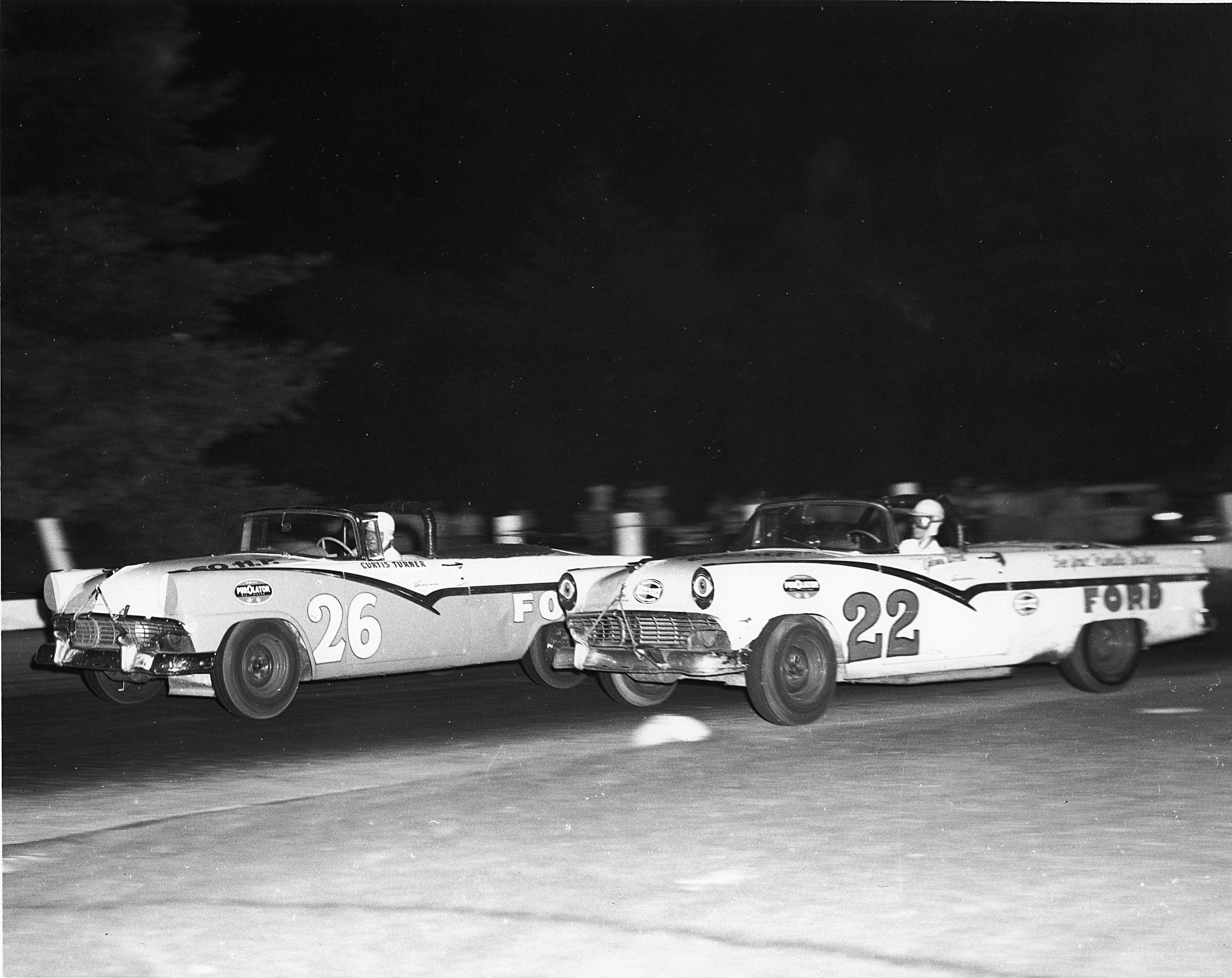 In 1956, the first year of NASCAR’s Convertible Division, Curtis Turner (No. 26) won 22 of the 42 races he ran. Photo courtesy of NASCAR Archives & Research Center via Getty Images

Most of all, though, Turner was one of the sport’s greatest drivers, earning himself the nickname, “The Babe Ruth of stock-car racing.” Turner’s specialty was racing on the dirt tracks that made up most of the NASCAR circuit in the 1950s. No one was smoother or had better car control on dirt than Turner. 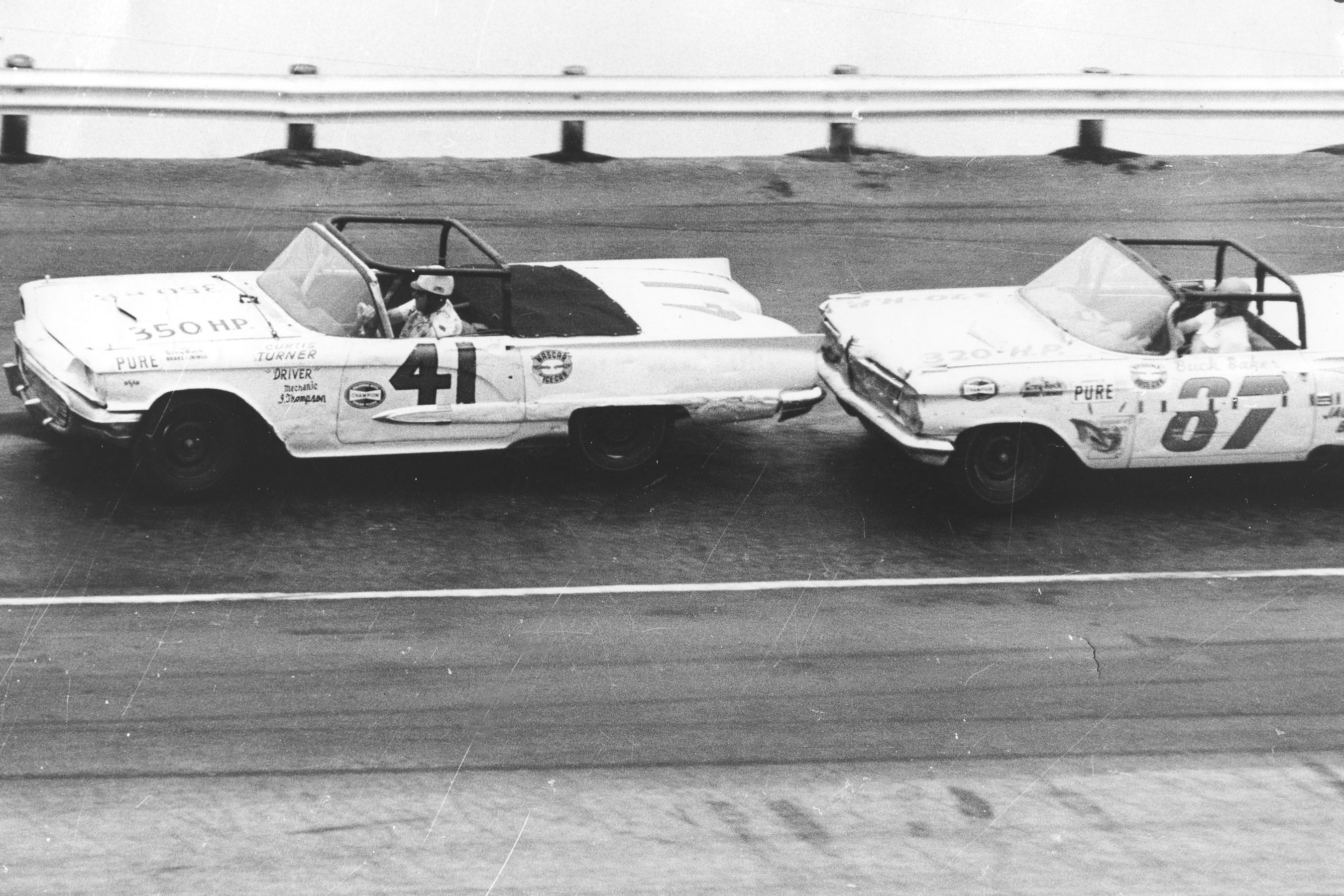 In 1959, the last year of the Convertible Division, Hall of Famers Curtis Turner (No. 41) and Buck Baker battled at Darlington Raceway. Photo courtesy of NASCAR Archives & Research Center via Getty Images

And without question, Turner was a “go or blow” racer. While Turner won 17 premier series races in 184 starts, he failed to finish 110 times, meaning his car was running at the end of the race only about 40 percent of the time. Go or blow, indeed. 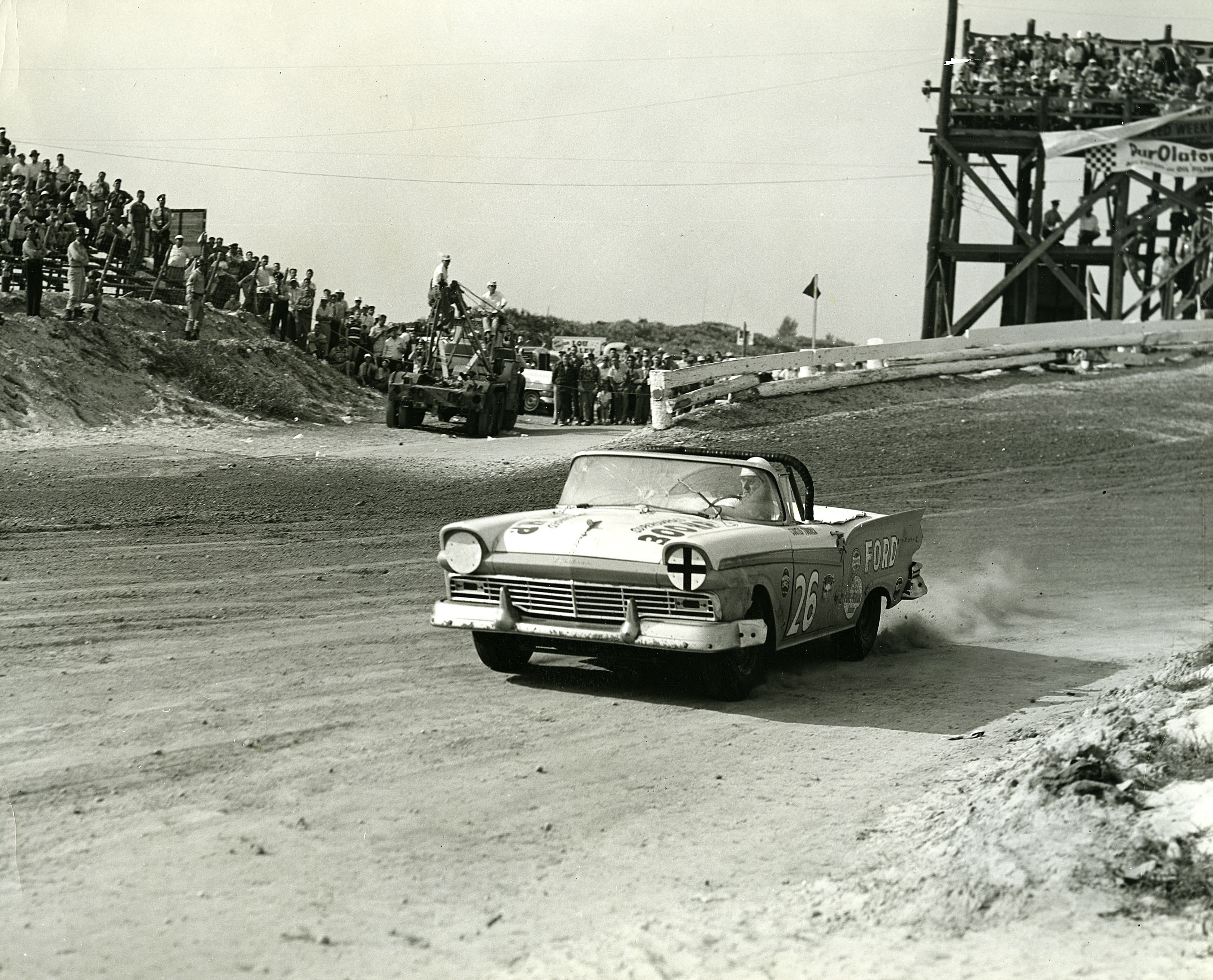 Where Turner found his greatest success was in NASCAR’s short-lived Convertible Division, which ran from 1956-59 and was one of many series that came and went in the sanctioning body’s formative years.

In 79 Convertible Division races, Turner won a phenomenal 38 times, giving him a winning percentage of 48.1 percent, or nearly half the races he entered. To put that number in context, that winning percentage in today’s premier series schedule would equate to one driver winning 17 or 36 races. 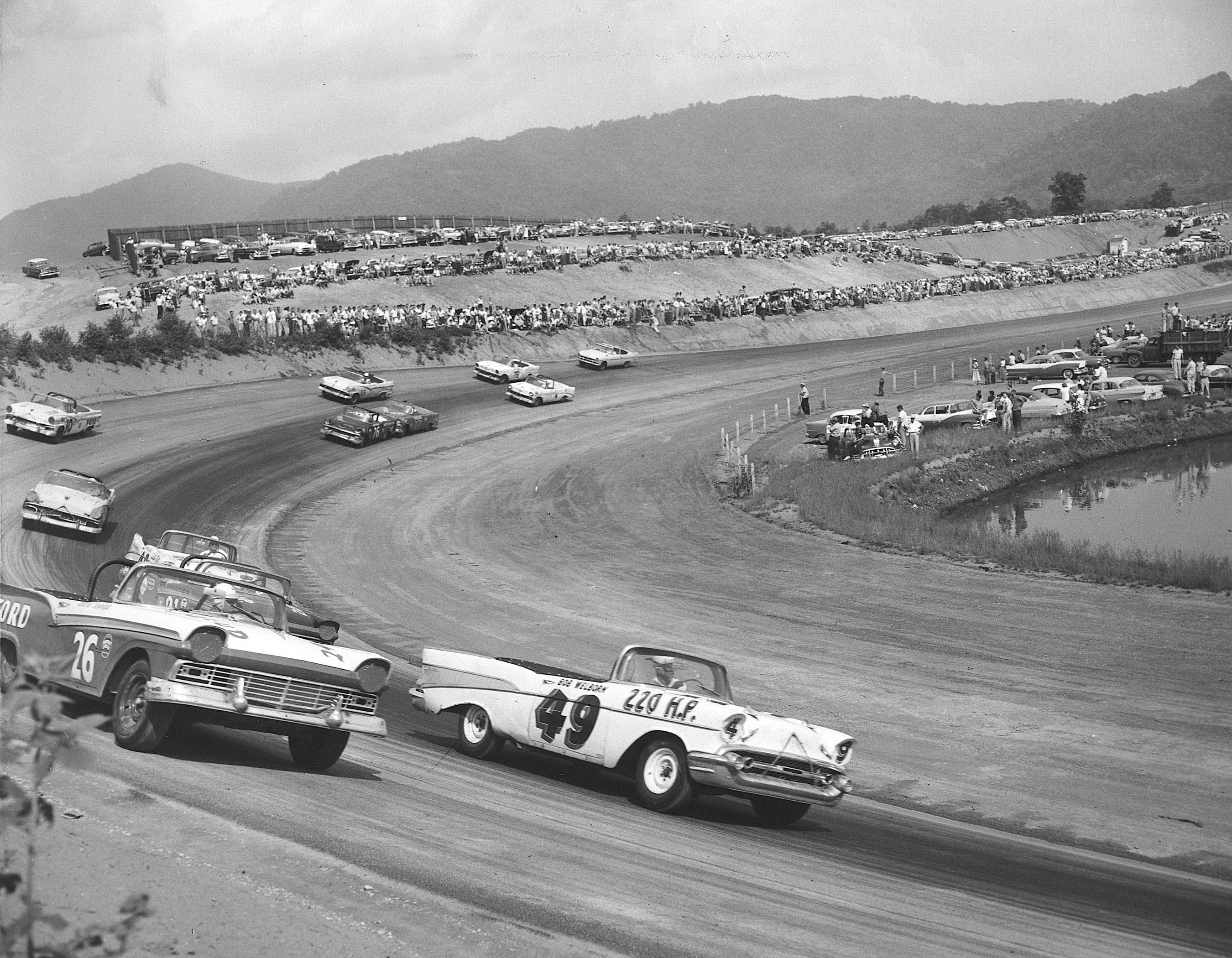 Bob Welborn (No. 49) and Curtis Turner (No. 26), shown here in 1957 at Asheville-Weaverville Speedway in Western North Carolina, were the dominant drivers in NASCAR’s Convertible Division. Photo courtesy of NASCAR Archives & Research Center via Getty Images

While Turner’s winning percentage was remarkable, it did not produce any championships. On a percentage basis, Turner finished races a lot more often in the Convertible Division than he did in the premier series, he still posted DNFs in more than one-third of his convertible starts. 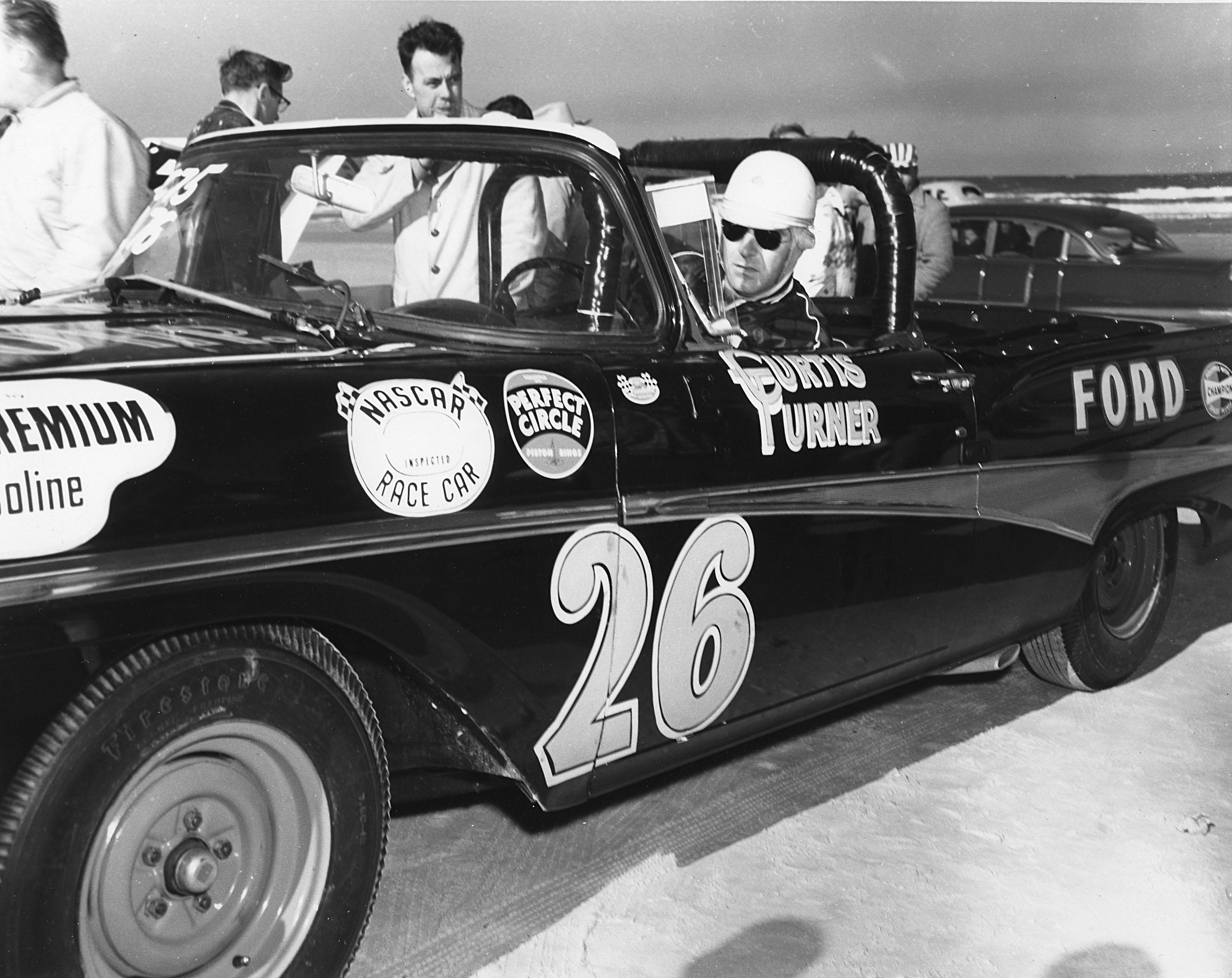 Despite never winning the Convertible Division title, Turner finished second in points in 1956 and more prominently, holds the all-time series race victory record – a performance that certainly added to his Hall of Fame resume. 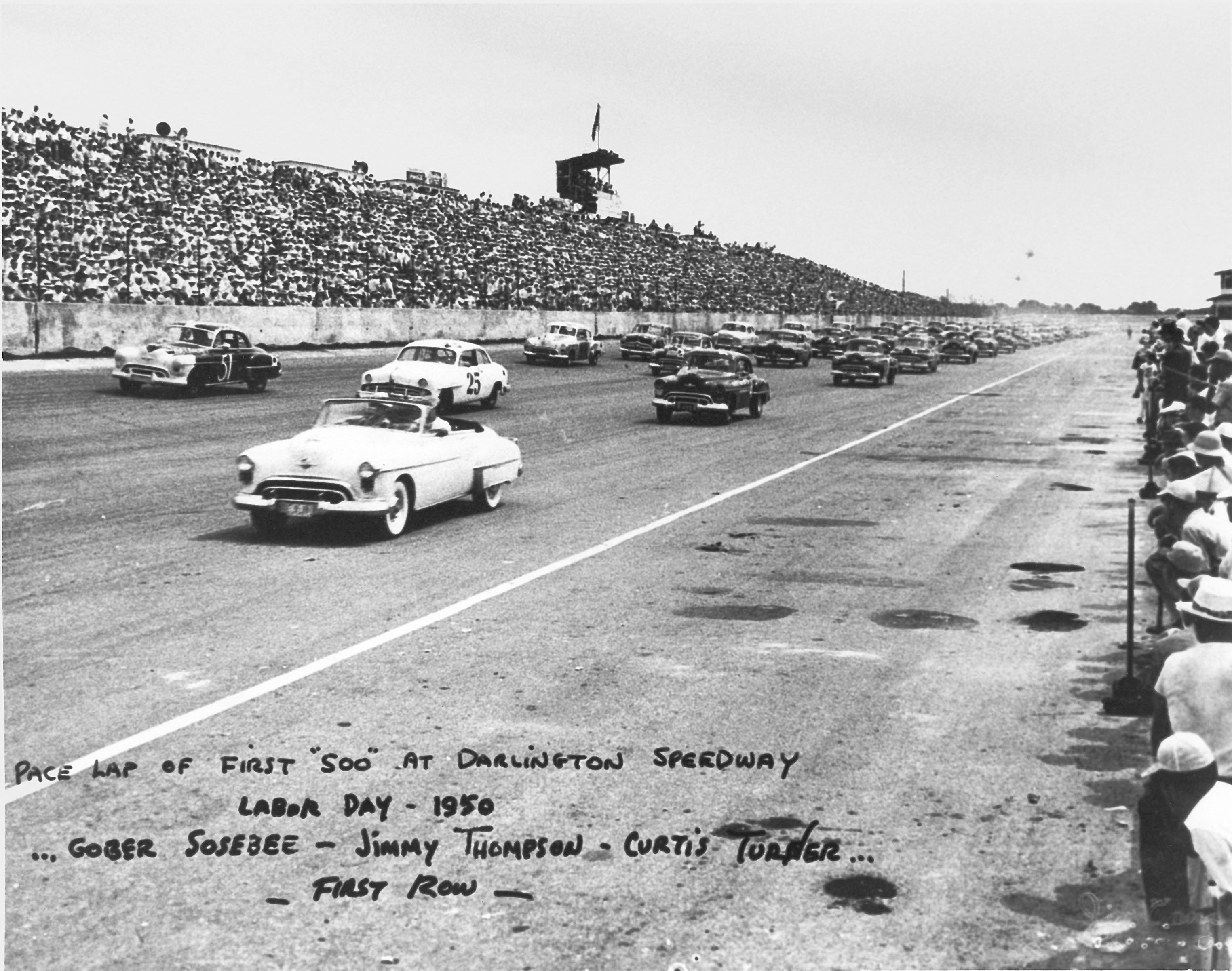 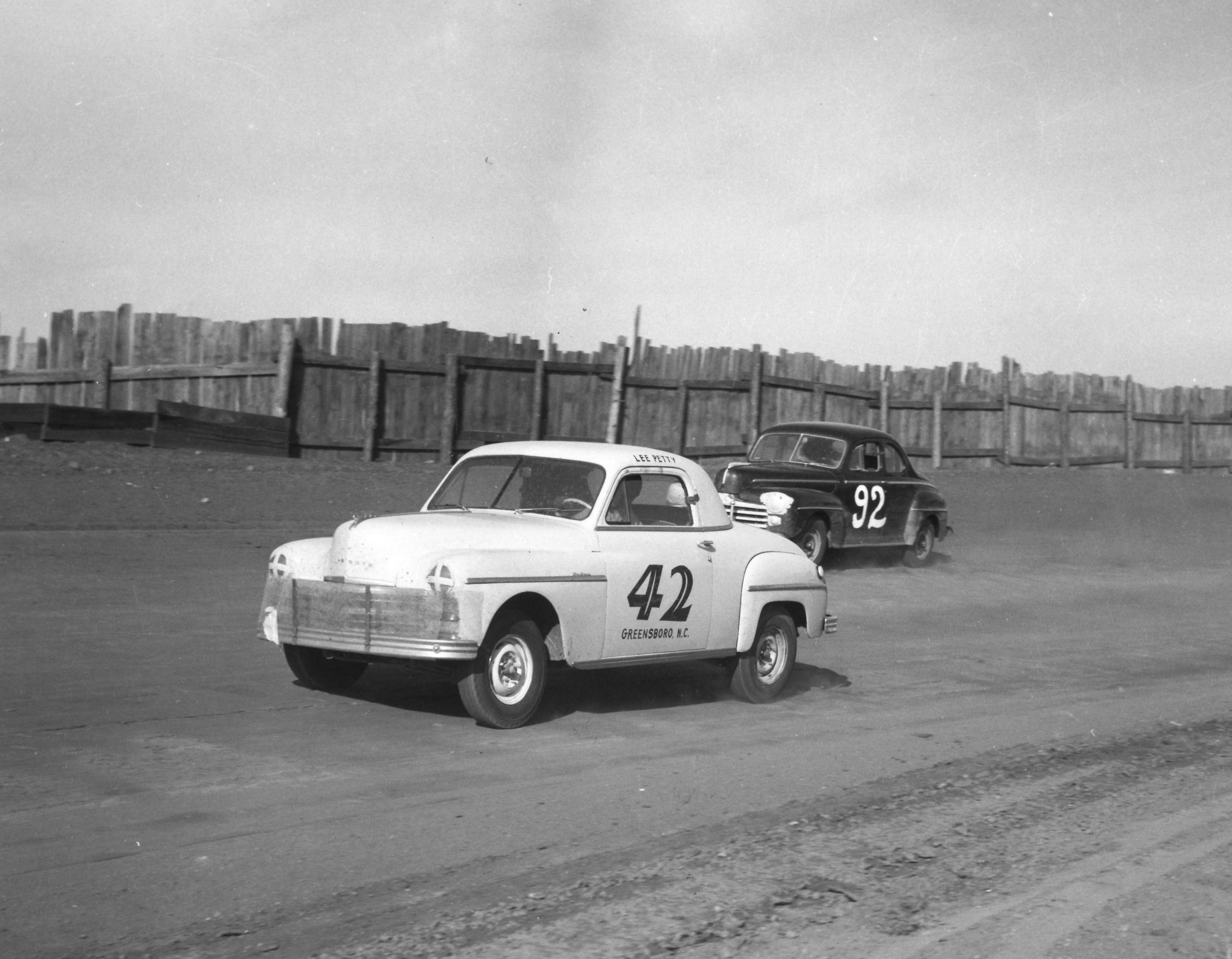