Red Farmer’s career is one long series of immeasurable accolades.

A Record of Excellence

While it's unknown exactly how many wins Red Farmer accumulated, it's somewhere north of 700.

His passion for the sport is likewise immeasurable. After all, he continues to race, even as he approaches 90 years of age.

But the record books do have a few things that are black-and-white and proof positive about this member of the Alabama Gang. He collected three consecutive championships in NASCAR’s Late Model Sportsman division from 1969-71, long after he won the Modified title in 1956.

Though he preferred racing in the Late Model Sportsman division, Farmer did run 36 Cup Series races, with a best finish of fourth (twice).

In 1998, Farmer’s many successes – clearly too many to officially count – landed him on the list of NASCAR’s 50 Greatest Drivers. 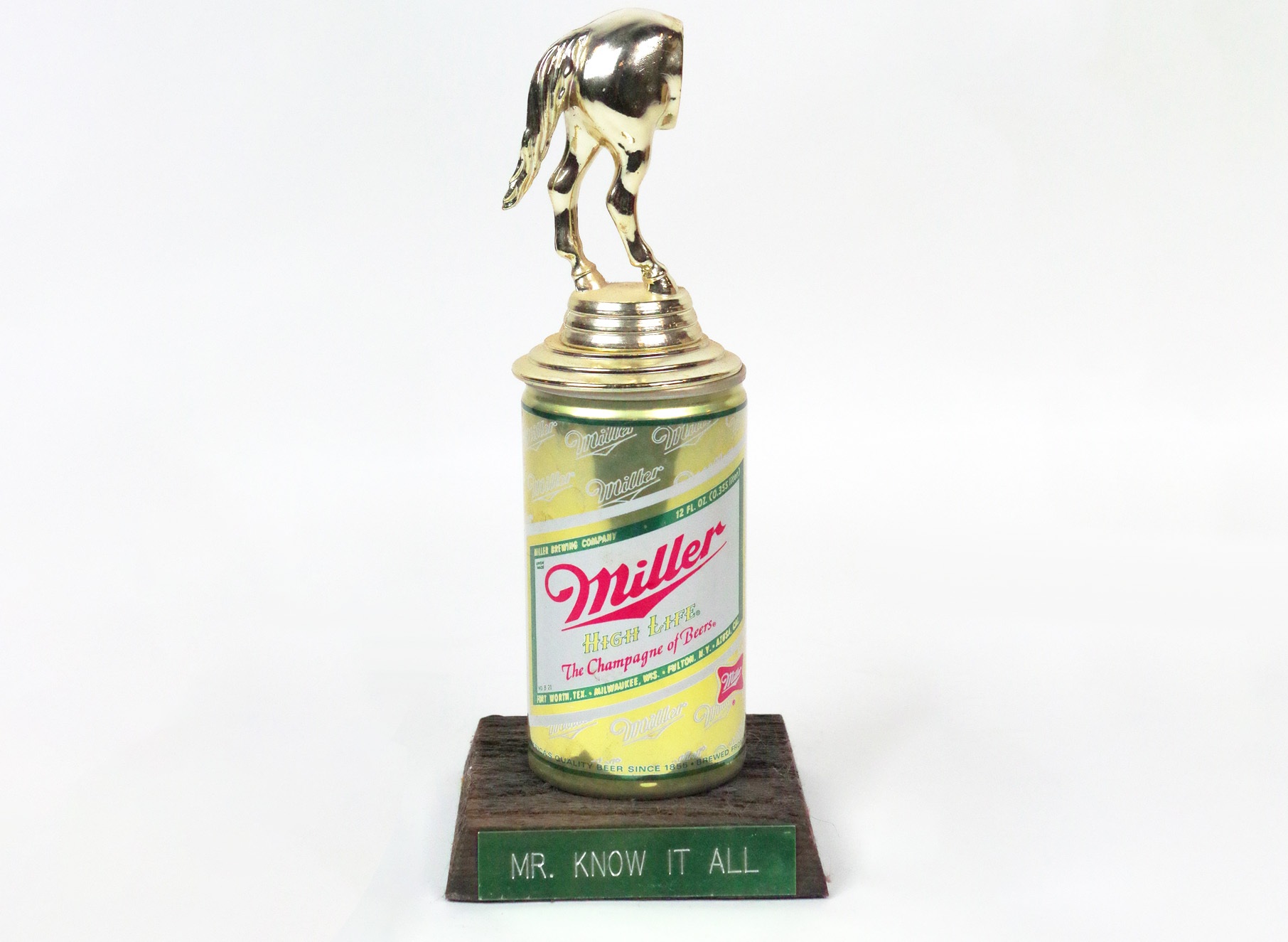 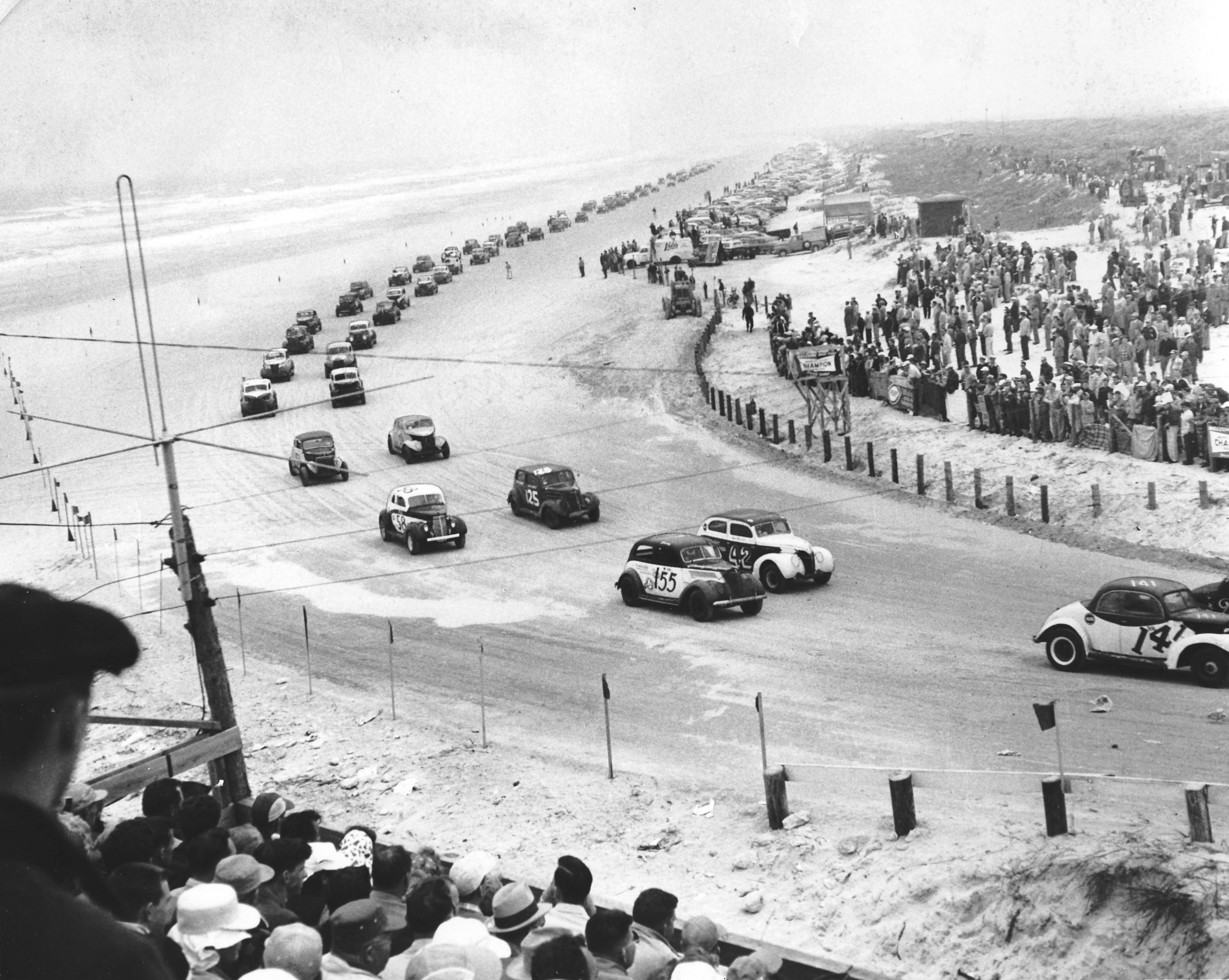