Seven Hall of Famers combined to win 25 Modified Championships; five of the seven also took titles in other NASCAR Divisions.

The NASCAR Whelen Modified Tour began life as the sanctioning body’s very first series in 1948, when it was known as the NASCAR Modified Division.

After numerous revisions, the 1948 schedule eventually included 52 Modified Division races at 20 tracks in seven states, with a national champion crowned at the end of the year.

Since then, almost everything about NASCAR Modified racing has changed:

- In 1948, almost all the races were in the Southeast. Now the Northeast is home to the majority of the events.

- Dirt tracks, which were all the rage back in the day, are long gone, replaced with paved ovals of varying distances.

The one thing that absolutely has not changed is that only the best drivers rise to the top and become champions.

What we know today as the Whelen Modified Tour has a proud heritage of producing great champions. In fact, seven Hall of Fame inductees – including Mike Stefanik and Red Farmer, who will both go into the Class of 2021 – have combined to win a whopping 25 Modified titles.

And of the seven past Modified champions in or set to go into the NASCAR Hall of Fame, at least five have won championships in more than one division, truly an impressive feat. 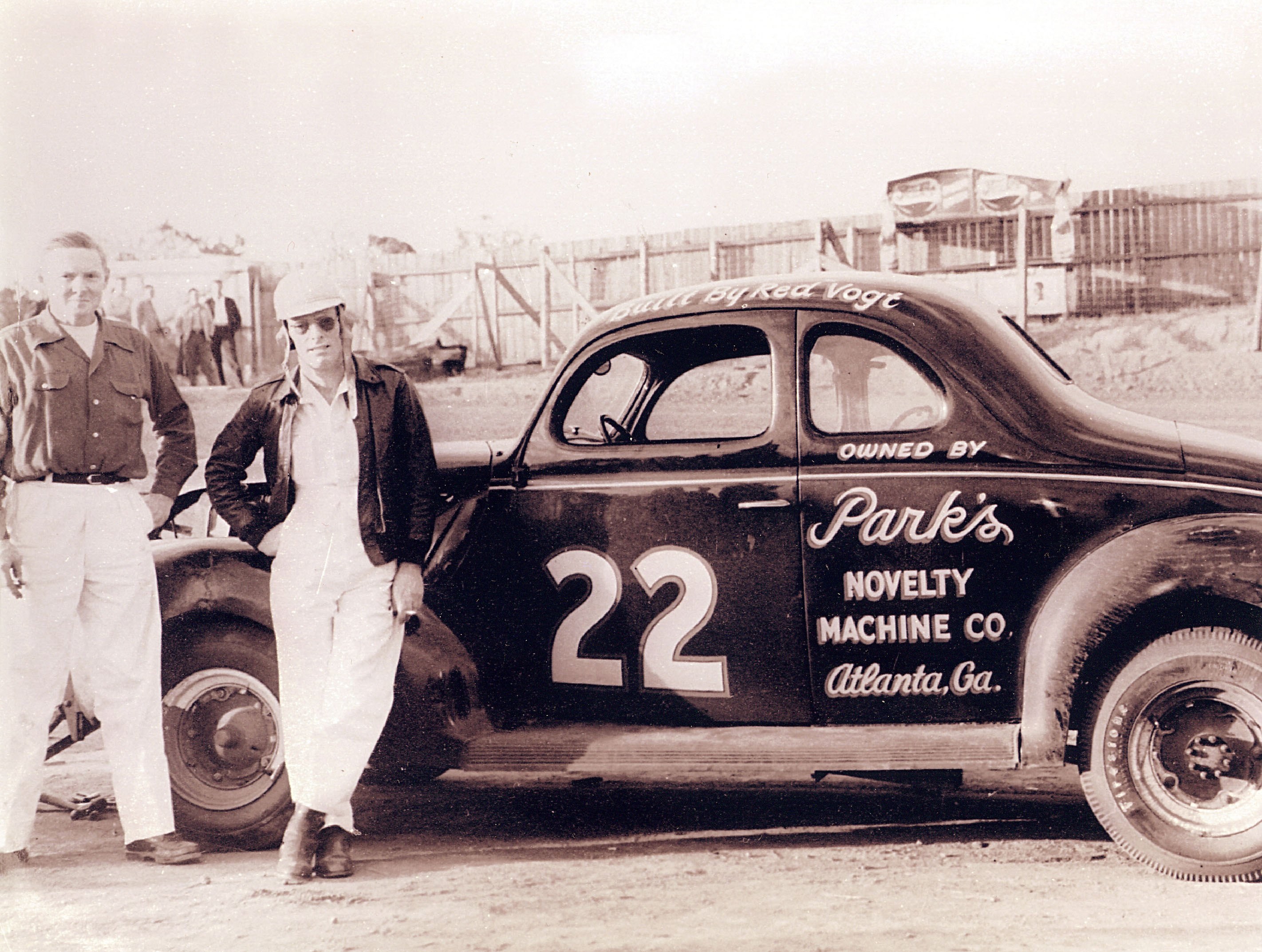 Not only was Byron NASCAR’s first champion ever, he was the first two-series champion in the sport, winning the Modified title in 1948 and then capturing the championship in the NASCAR Strictly Stock Division in its first year of 1949. Byron’s two championships came driving for Hall of Fame car owner Raymond Parks (2017). 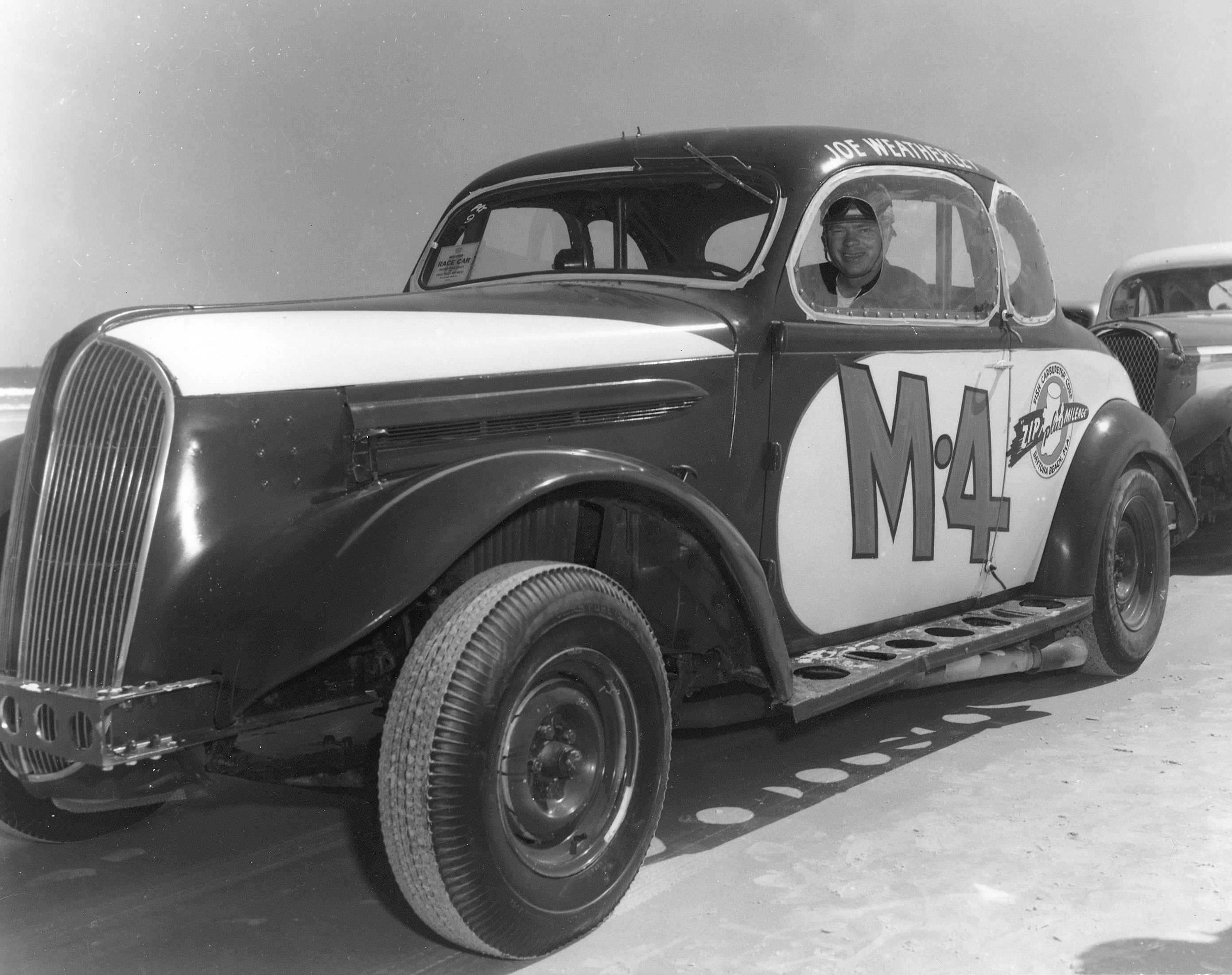 Known as both “Little Joe” and “The Clown Prince of Stock-Car Racing,” Joe Weatherly won more than 100 Modified races in the early 1950s, capturing the series championship in 1953. Weatherly added 25 premier series race wins and back-to-back titles in that series in 1962 and ’63, when he primarily drove for Bud Moore (2011). 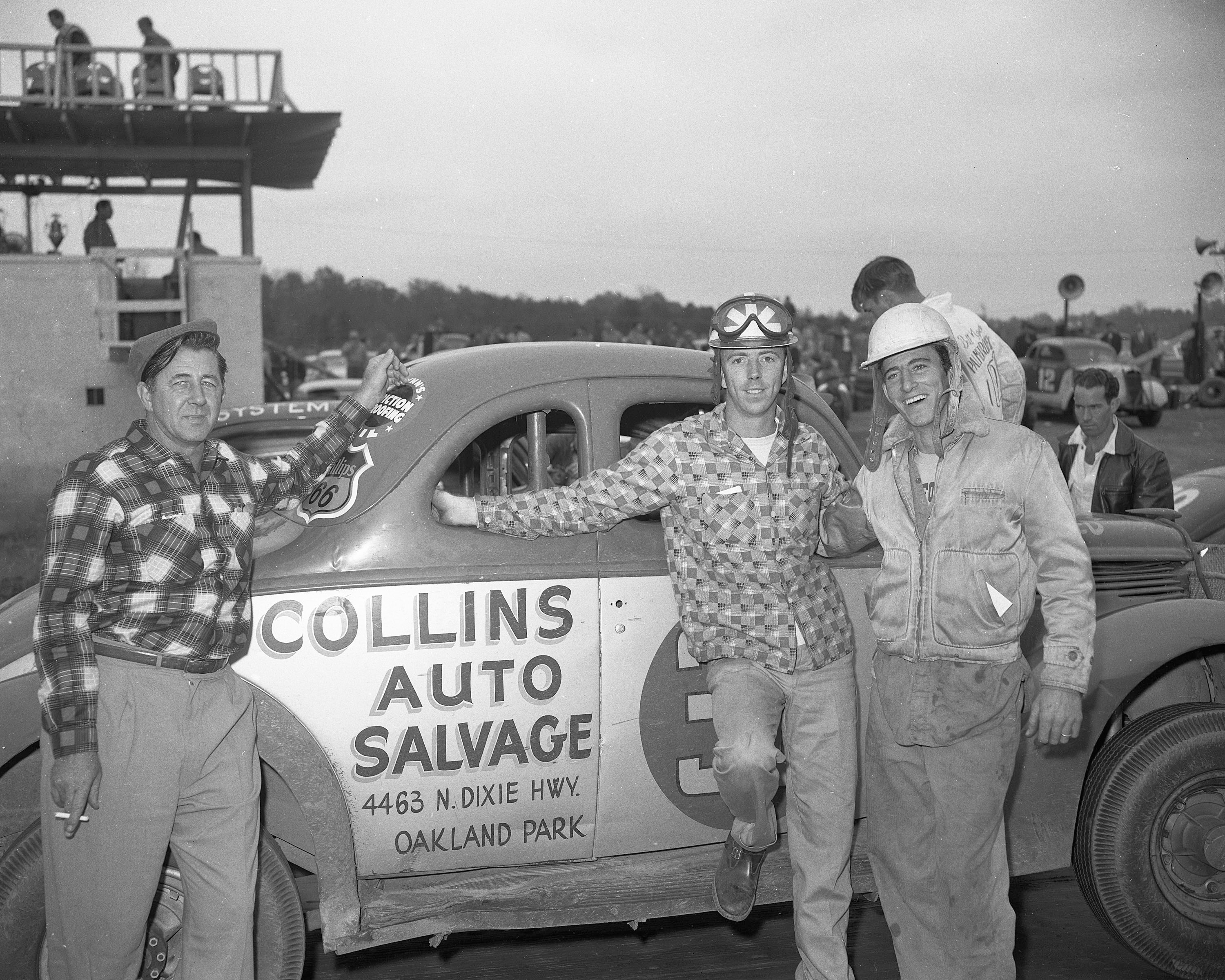 The winner of the first NASCAR Hall of Fame Pioneer ballot, 88-year-old Red Farmer was the NASCAR Modified champion in 1956 and the NASCAR Late Model Sportsman champion for three consecutive seasons in 1969-71. Famer also was the two-time Most Popular Driver in each of those two series. 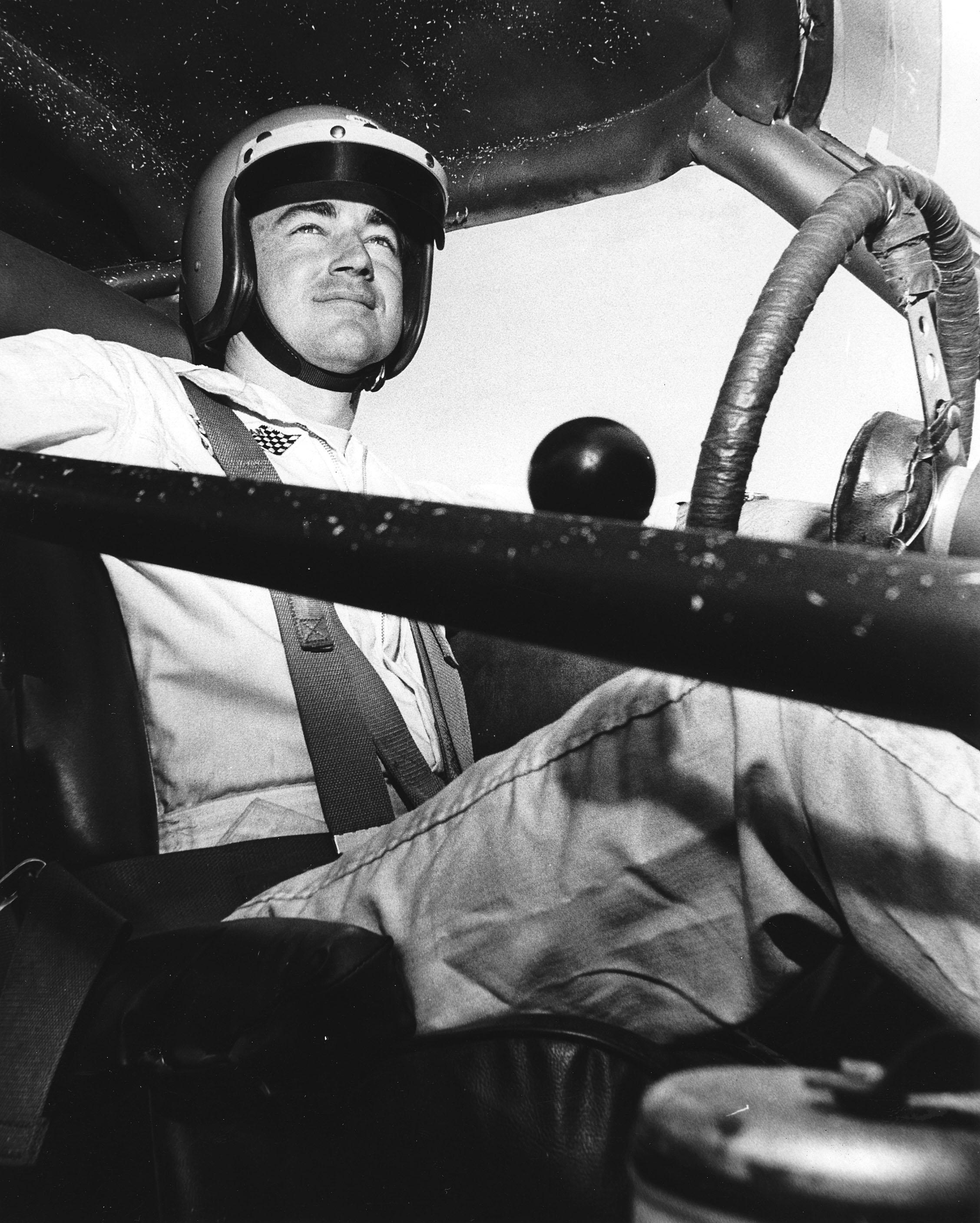 The leader of the so-called “Alabama Gang” of racers, Bobby Allison was a fierce competitor, who won consecutive Modified titles in 1964 and ’65. Allison went on to officially post 84 race wins in the premier series, where he won a championship with DiGard Racing in 1983. All told, Allison won premier series races with 12 different owners. 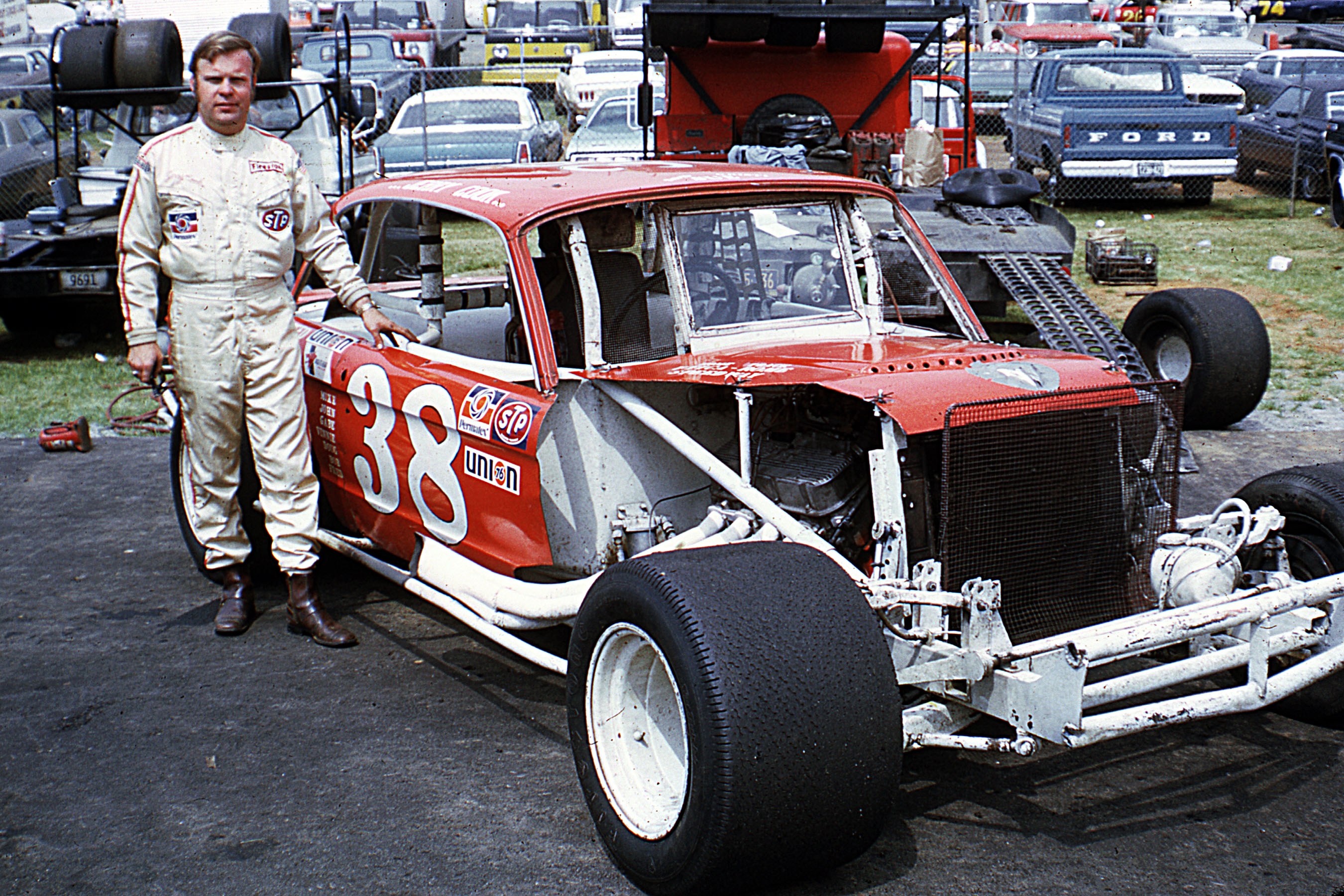 In a seven-year period from 1971-77, Rome, New York, native Jerry Cook dominated the Modified ranks, winning six championships and creating a huge rivalry with fellow Rome native Richie Evans (2012). After he hung up his driving helmet, Cook had a lengthy career as a NASCAR official. 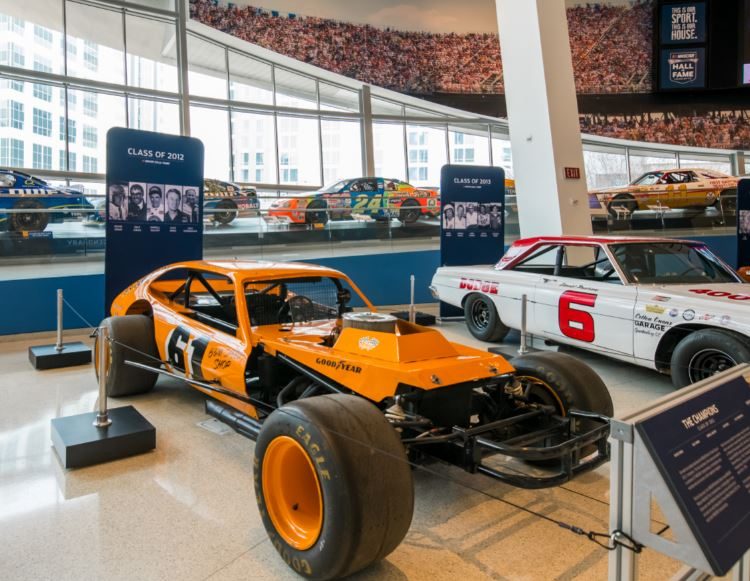 Nine-time NASCAR Modified champion Richie Evans has one of his race cars on exhibit in the NASCAR Hall of Fame. Photo courtesy of Jamey Price

The most successful Modified racer of all-time, Evans won nine championships, including eight in a row from 1978-85. Nicknamed “The Rapid Roman,” Evans’ battles with fellow Hall of Famer and Rome native Jerry Cook were legendary. One of Evan’s cars is on display at the NASCAR Hall of Fame as part of our Great Hall exhibit, “A Legendary Decade: The First 50 inductees.” 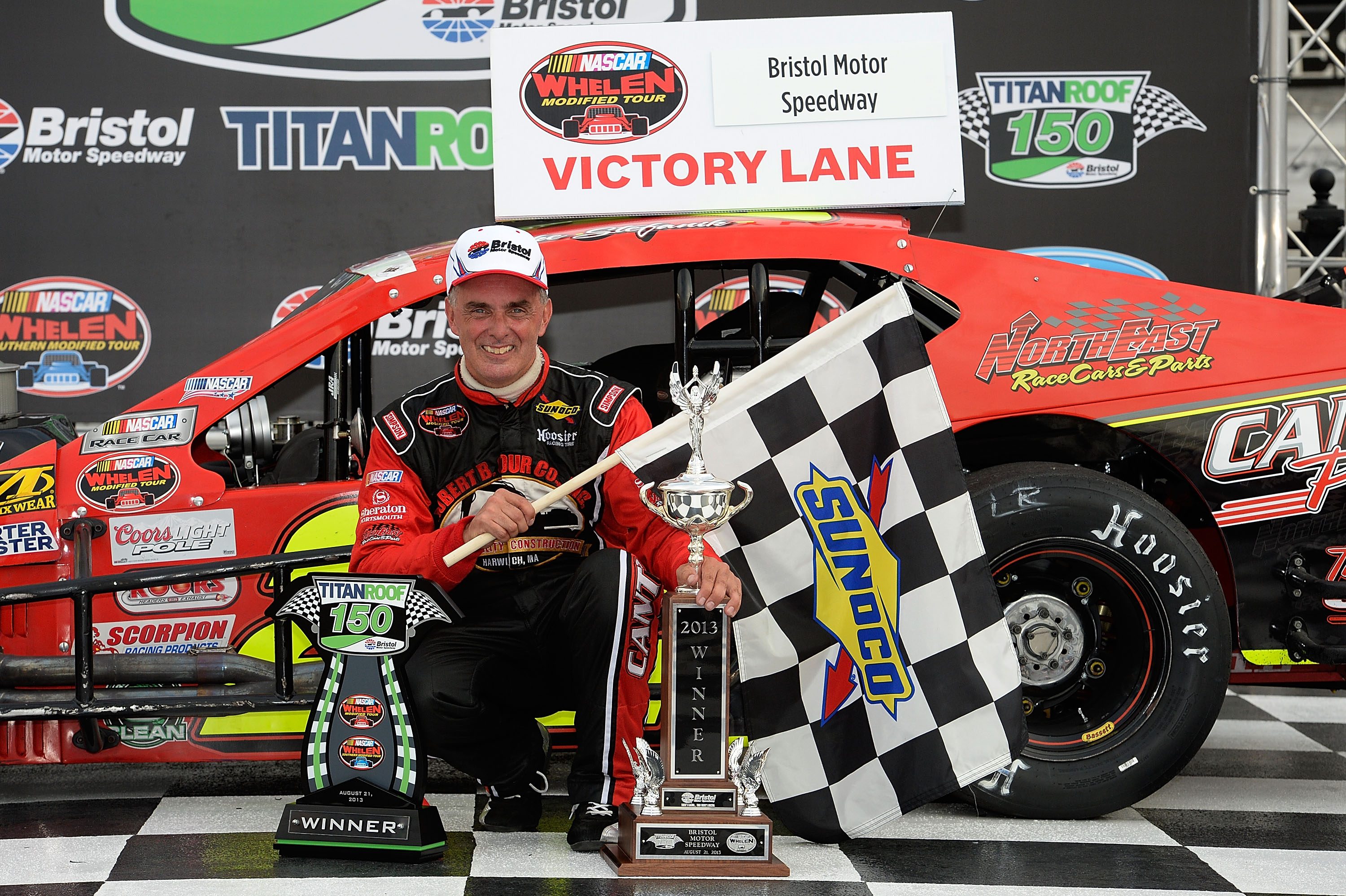 Mike Stefanik will join Red Farmer as the latest NASCAR Modified champions to be inducted into the NASCAR Hall of Fame. Photo courtesy of John Harrelson/NASCAR via Getty Images

Winning nine NASCAR champions tied Mike Stefanik with the late Richie Evans for the most titles ever. Seven of Stefanik’s titles came driving Modifieds. Remarkably, in 1997 and ’98, Stefanik won two NASCAR championships in each year, winning titles in both the Whelen Modified Tour and the Busch North Series (now ARCA Menards Series East). 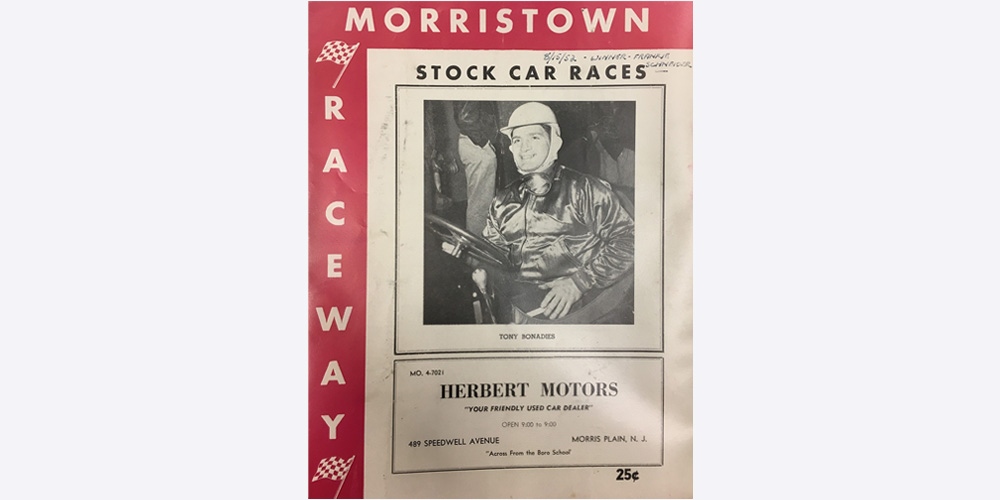 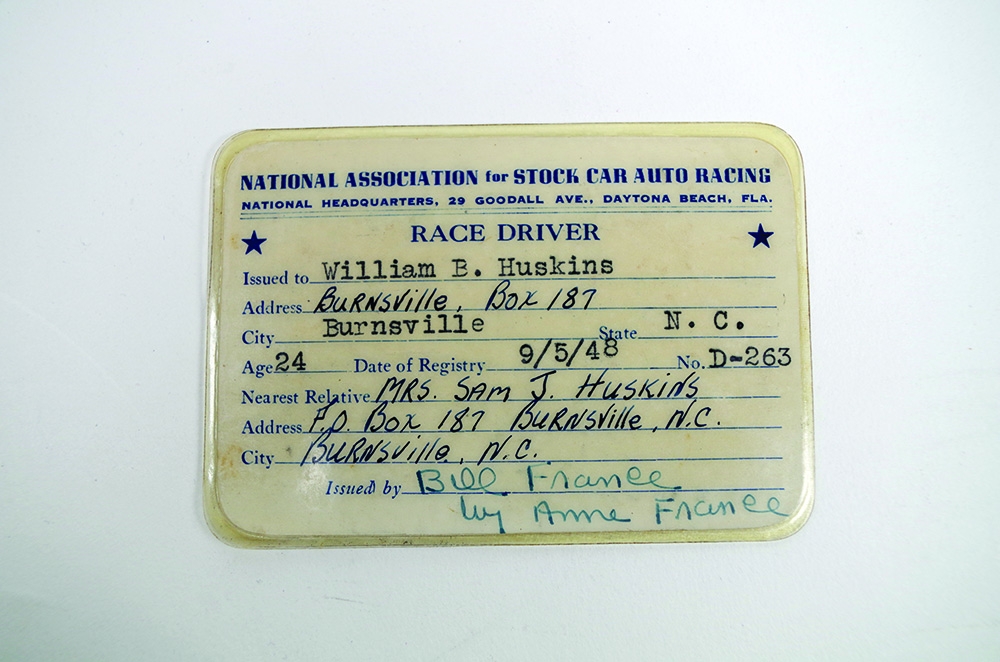 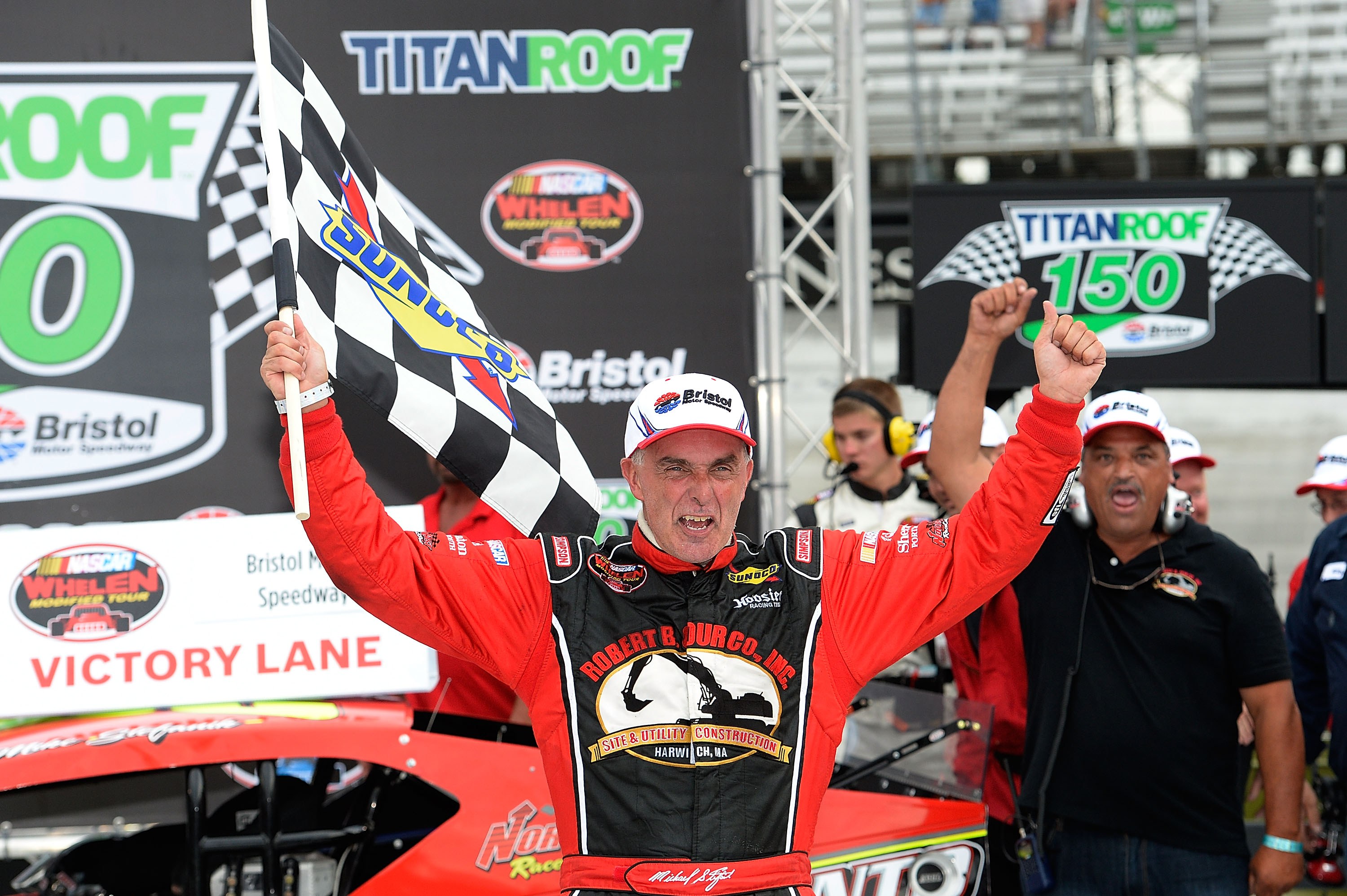