The 1994 season saw the last championship for Dale Earnhardt and the last for the Chevrolet Lumina. 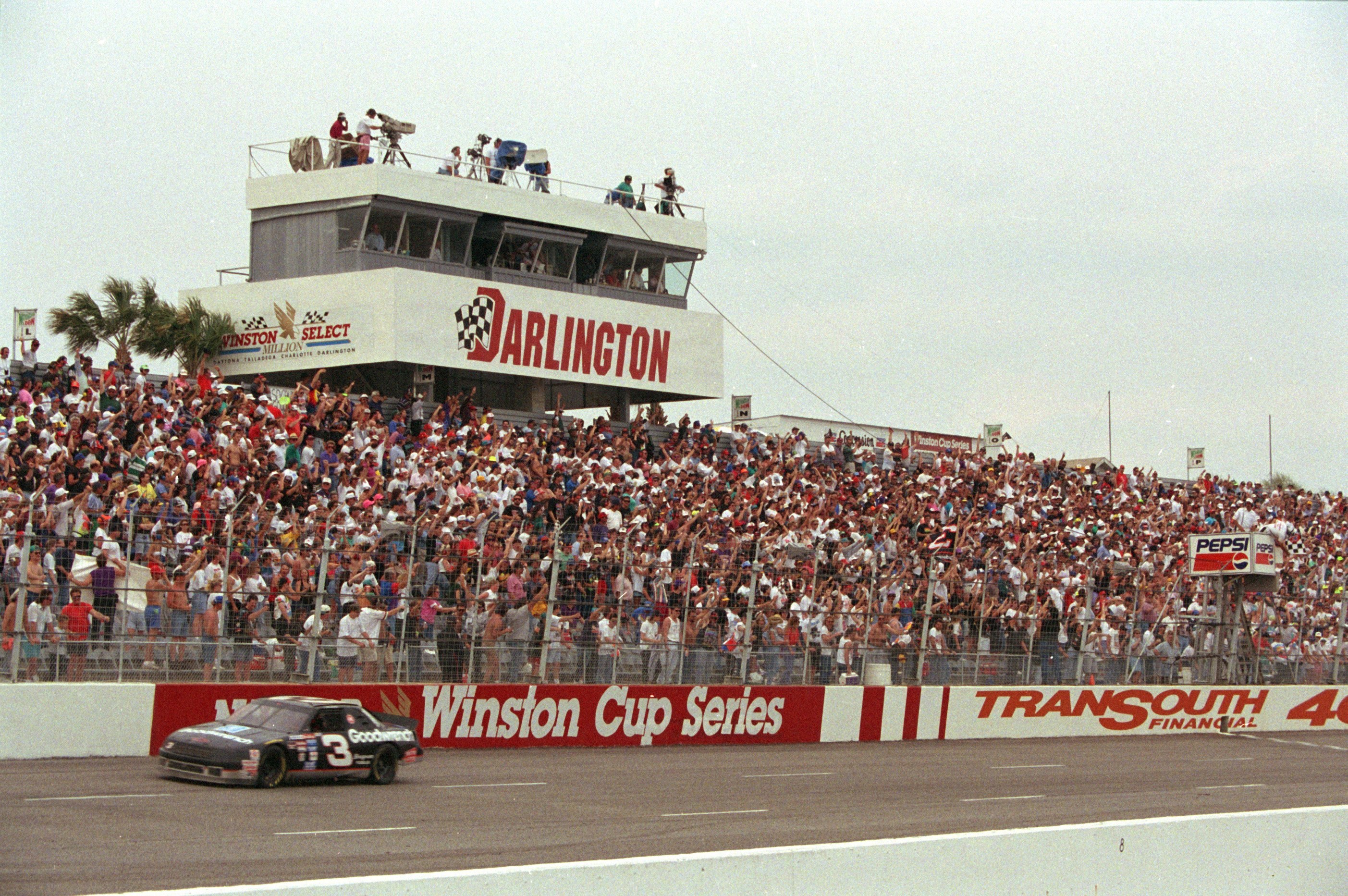 The thing about making history is you often don’t appreciate it until well after the fact.

Take the 1994 NASCAR season, for example. During that campaign, Hall of Famer Dale Earnhardt (2010), tied Richard Petty (2010) for the most premier series championships with seven.

Earnhardt’s final championship was his sixth driving for car owner Richard Childress (2017) and it came in dominating fashion, as “The Intimidator” beat second-place Mark Martin (2017) by a whopping 444 points, a margin of more than two full races.

Only one other time in his career did Earnhardt have a bigger points margin. That was 1987, when he finished 489 points up on Bill Elliott (2015). 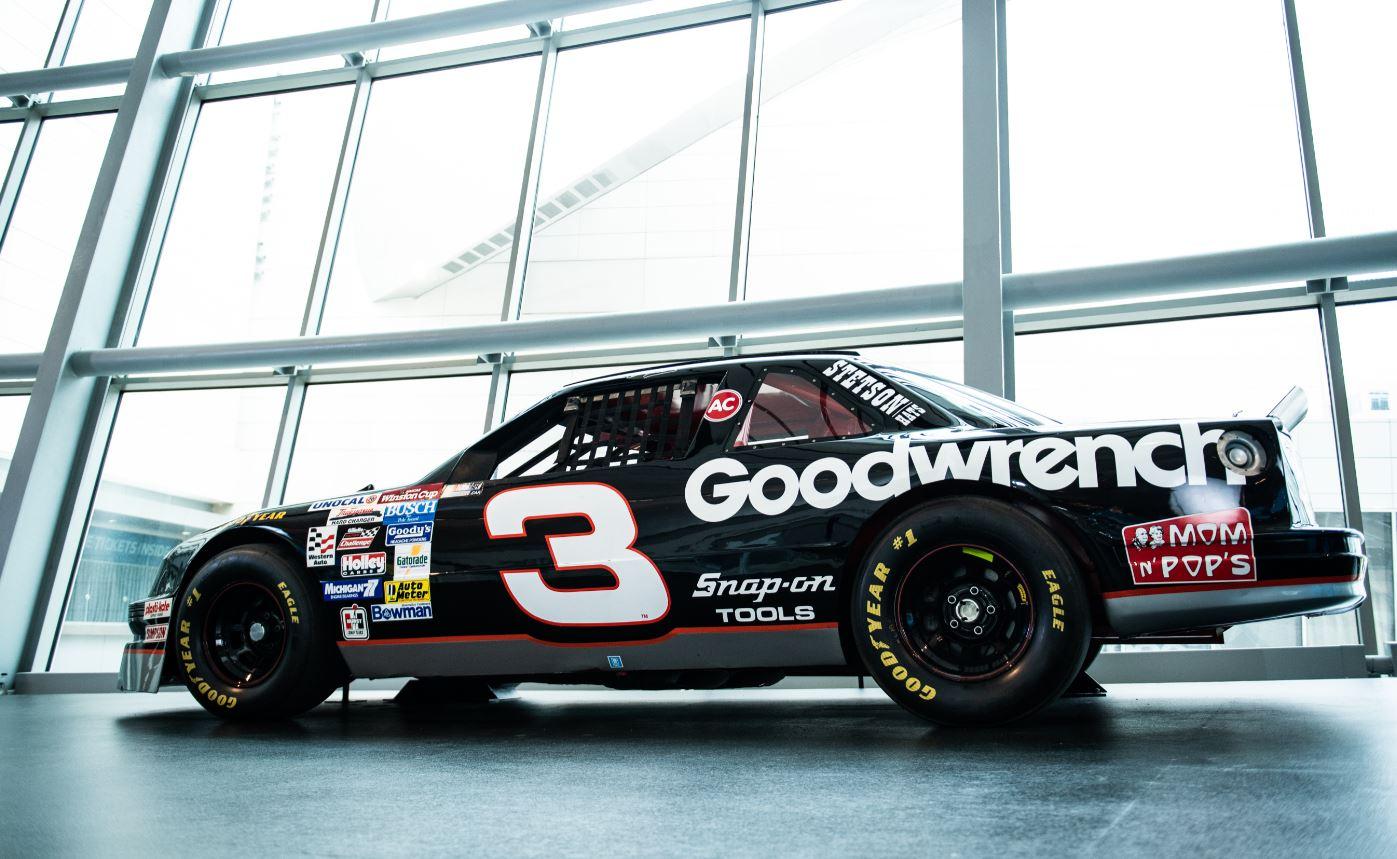 In his final championship year of 1994, Earnhardt only won four times, but was remarkably consistent, finishing in the top five 20 times in 31 races and the top 10 a total of 25 times. Three of Earnhardt’s four victories in 1994 came in the first nine races, including consecutive wins at Darlington Raceway and Bristol International Raceway (now Bristol Motor Speedway) and another springtime triumph, this one at Talladega Superspeedway.

After Earnhardt’s victory on May 1 at Talladega, he wouldn’t win again until the Oct. 23 AC-Delco 500 at North Carolina Motor Speedway at Rockingham, the 29th race on the schedule. But over the summer, Earnhardt’s relentless consistency at amassing top-five and top-10 finishes allowed him to build up an insurmountable points lead. 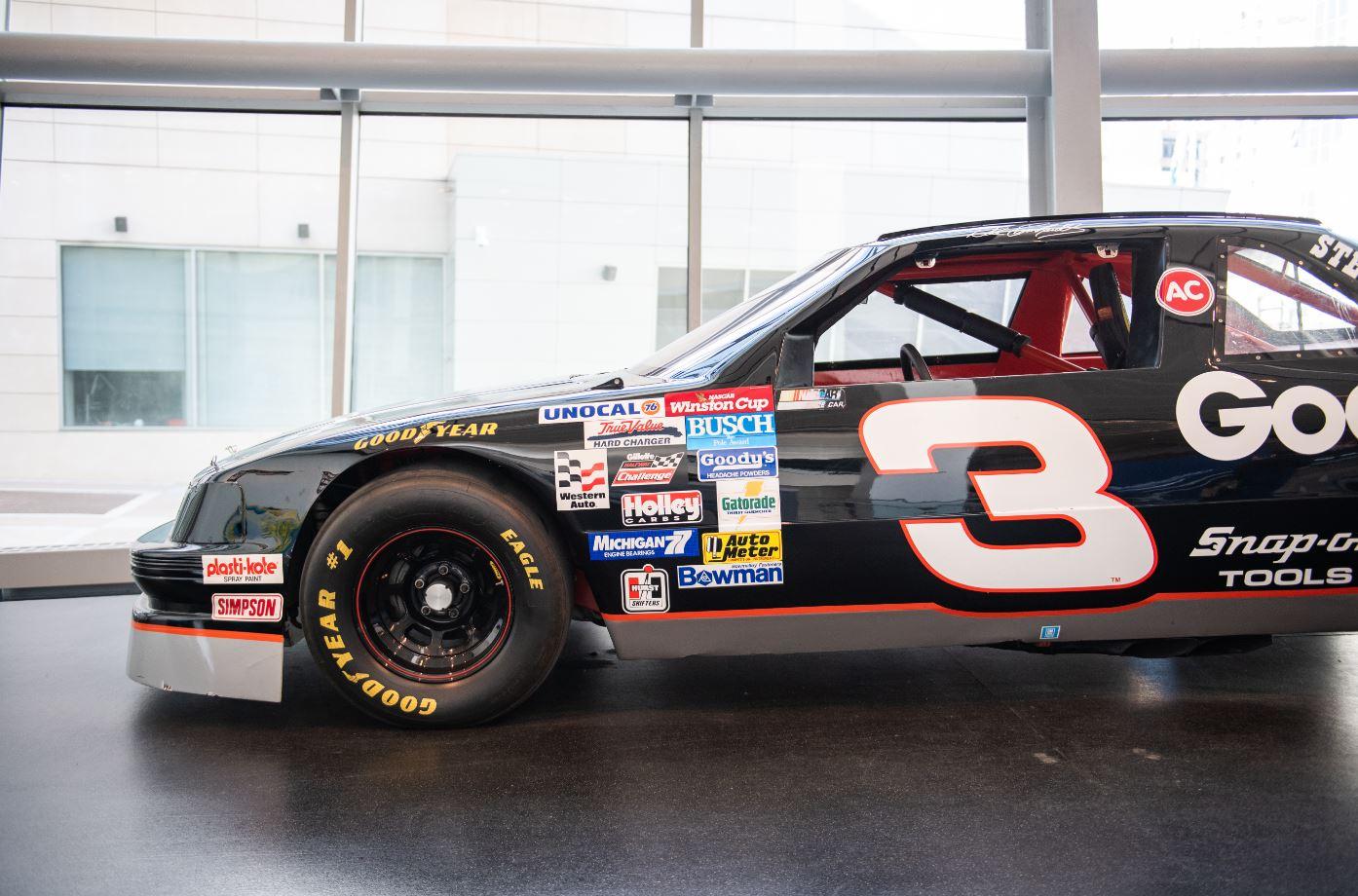 In fact, so huge was Earnhardt’s points lead that he could have skipped the final three races of 1994 and still won the championship, a testament to his driving skills and the performance of his Richard Childress Racing Chevrolet Lumina.

Speaking of which, the 1994 season represented the final campaign for the Lumina, which was both preceded by and replaced by the Chevrolet Monte Carlo. The Lumina body style was used in NASCAR only between 1989 and ’94. Four of Earnhardt’s seven premier series championships came behind the wheel of RCR Luminas. 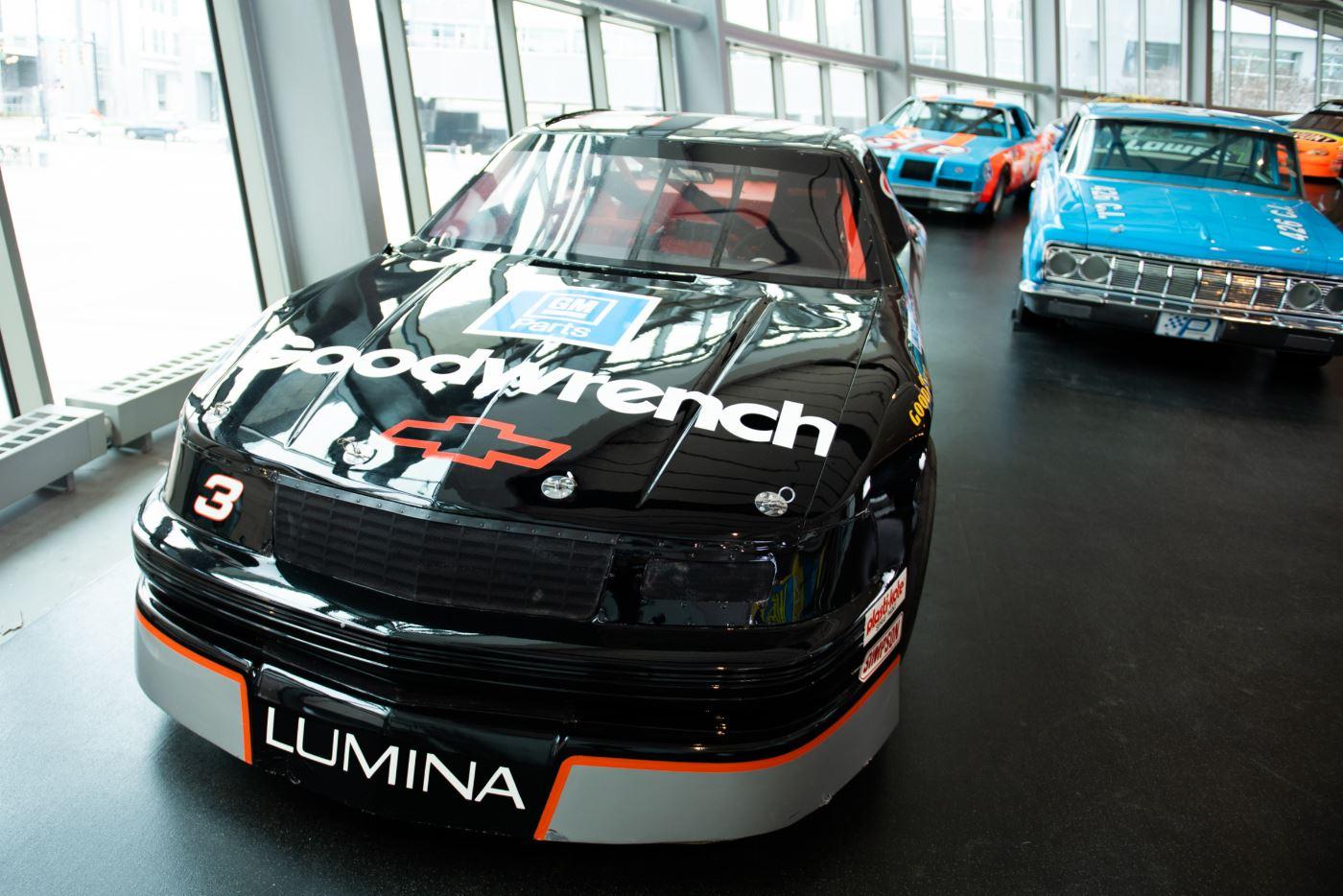 All three seven-time premier series champions are represented on Glory Road by their first and last title-winning cars. Photo courtesy of Jamey Price

The NASCAR Hall of Fame is proud to have Earnhardt’s seventh championship car, the 1994 Chevrolet Lumina, on display as part of our “Dale Jr.: Glory Road Champions Exhibit.” The exhibit features the first and last championship cars of all three seven-time champions: Richard Petty, Earnhardt and Jimmie Johnson. 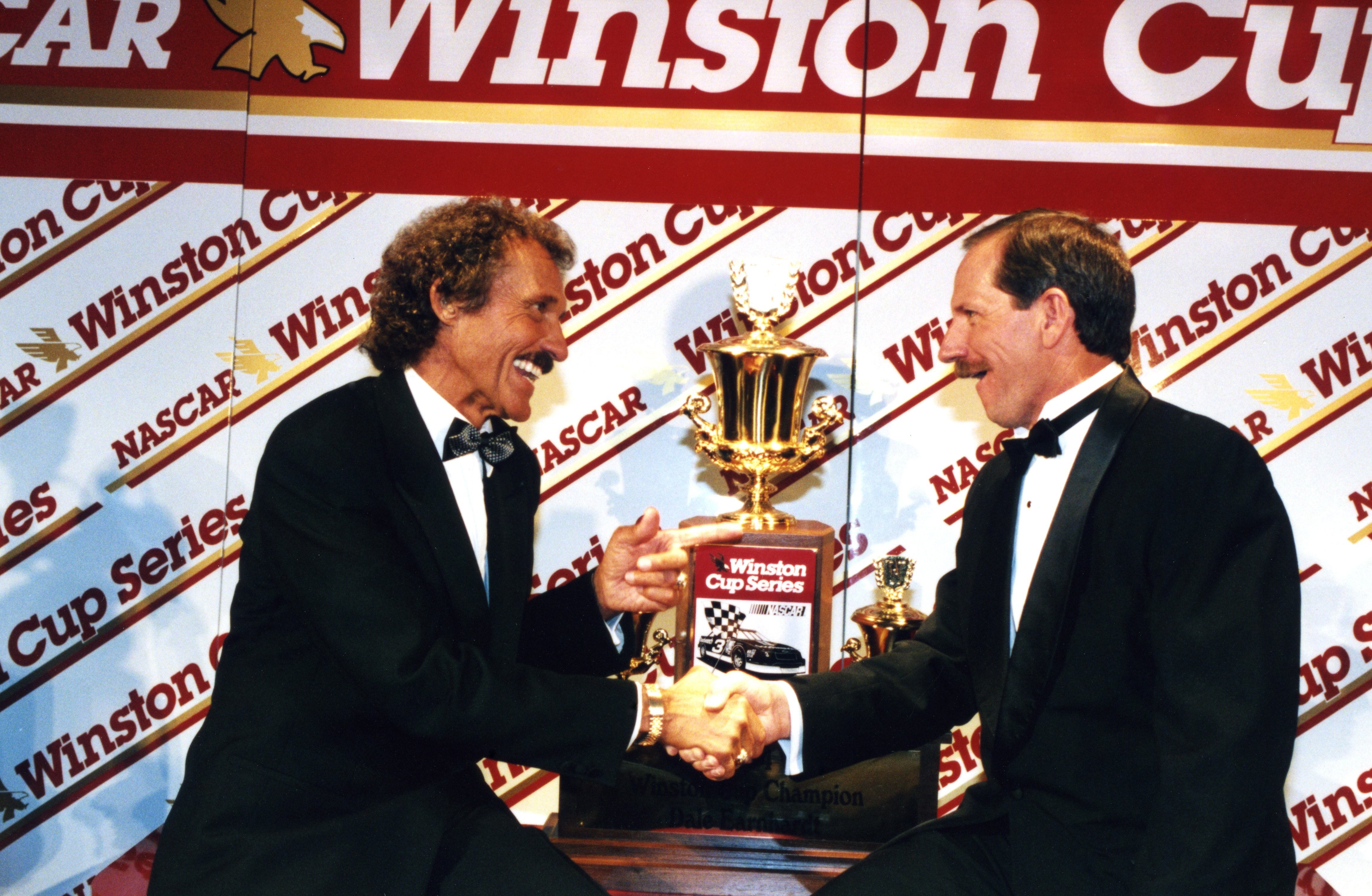 All told, the 15 drivers represented on Glory Road won 46 of the first 72 premier series championships, or nearly two-thirds of the titles won since 1949. All 18 cars on Glory Road were hand selected by Dale Earnhardt Jr. (2021), who served as guest curator for the NASCAR Hall of Fame. The exhibit is scheduled to run until January 2023. 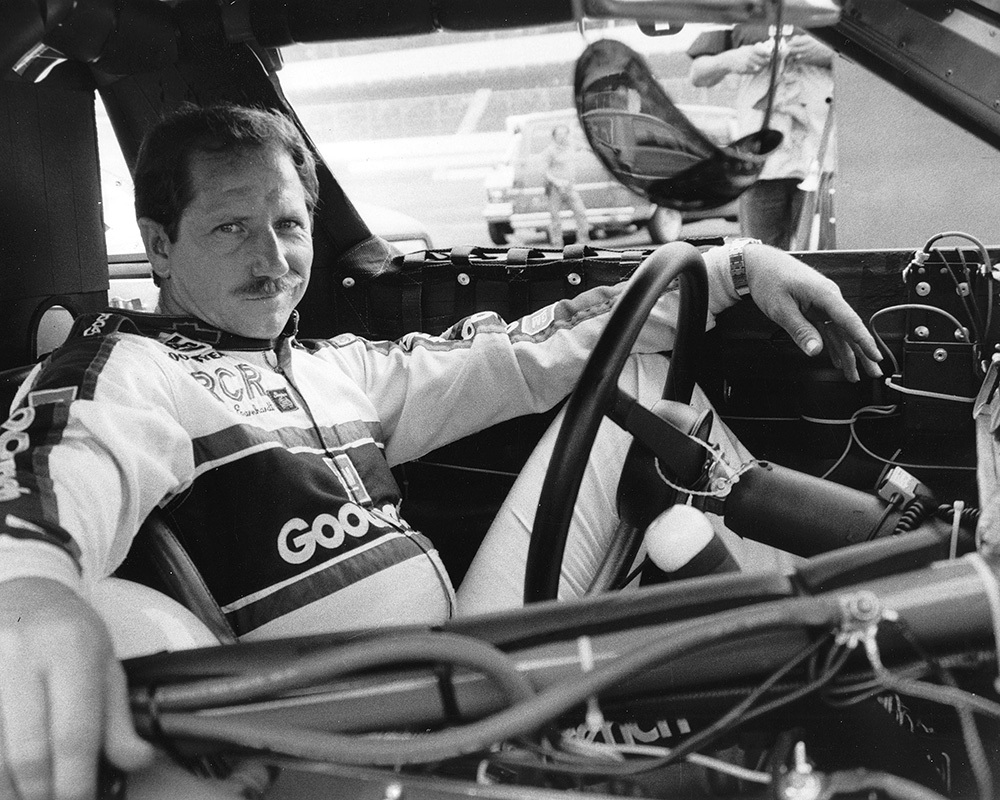 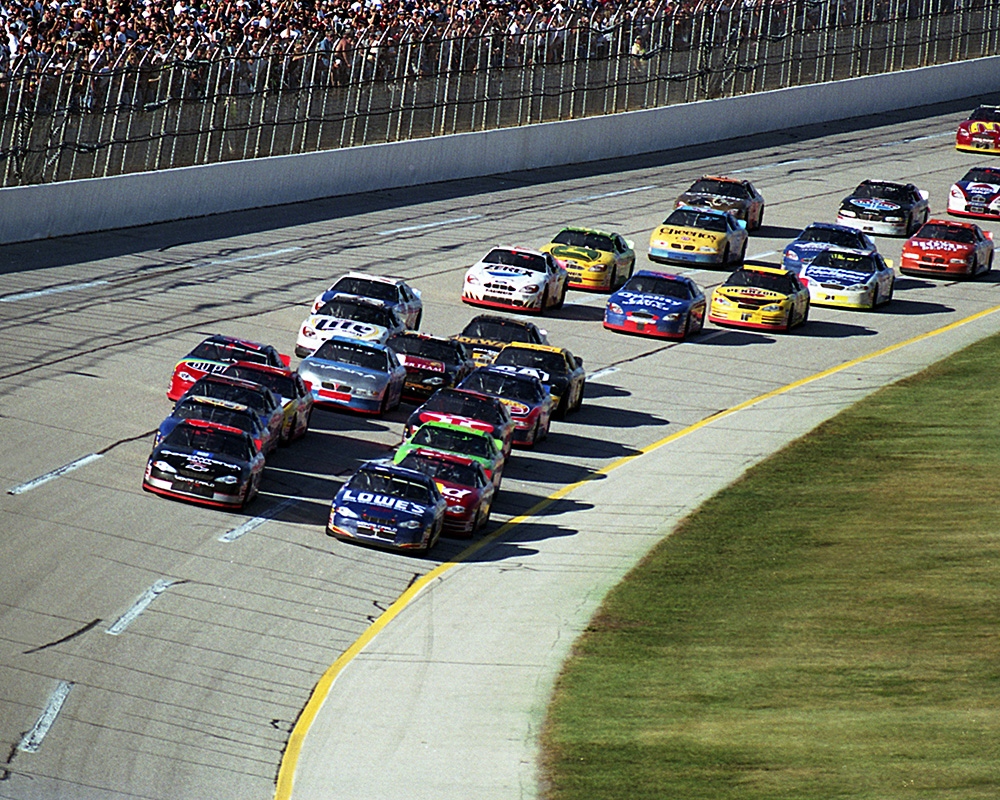