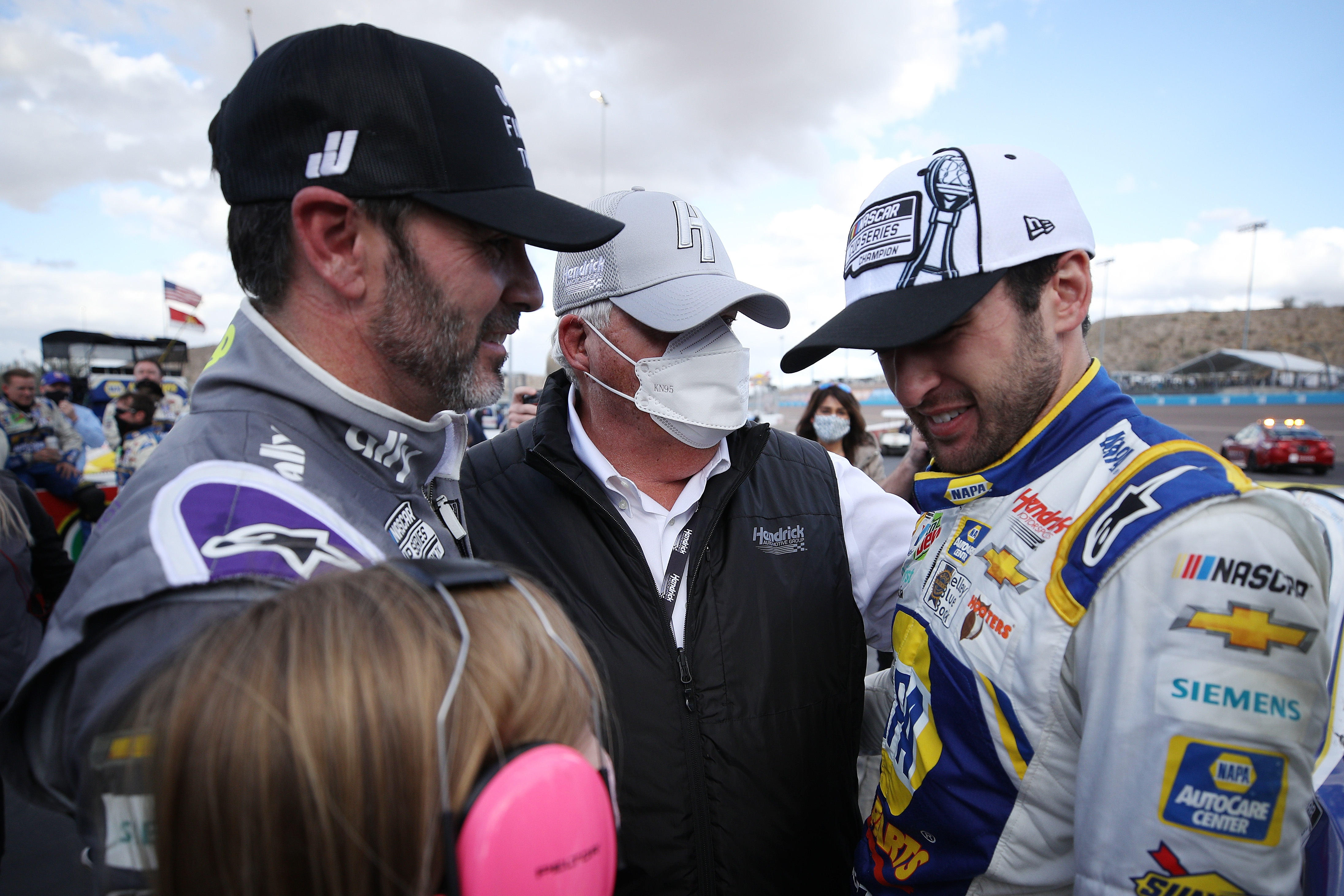 More than any other single factor, championships define NASCAR Hall of Fame careers. Winning races is important, but championships are the pinnacle of all sports, including NASCAR racing.

Those numbers are certainly impressive, but NASCAR’s all-time premier series champion is Rick Hendrick (2017), who now is a 13-time title winner as a team owner. Hendrick’s nearest competition is Petty Enterprises, which won nine times for team owner Lee Petty (2011), two with Lee behind the wheel and seven with his son Richard in the cockpit. As a footnote, Lee won three titles as a driver but in 1954, when Lee won his first title, Herb Thomas captured the owner’s crown. 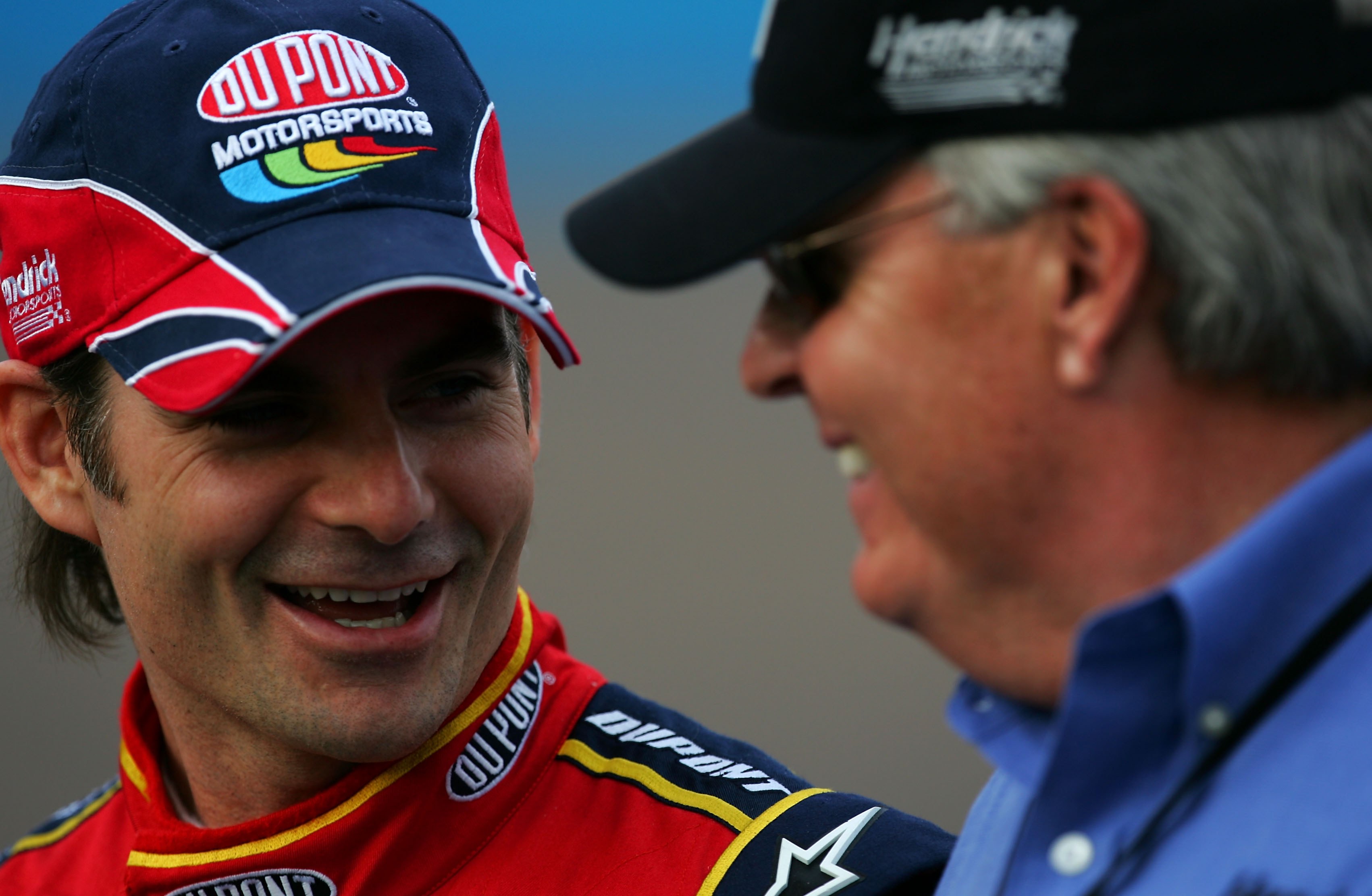 Two other team owners, Junior Johnson (2010) and Richard Childress (2017) earned six titles each. All of Childress’ championships were taken by Dale Earnhardt (2010), while Cale Yarborough (2012) and Darrell Waltrip (2012) captured three each for Johnson.

Hendrick’s record is certainly impressive, especially when you add in the 263 race wins the team posted by the end of the 2020 season. 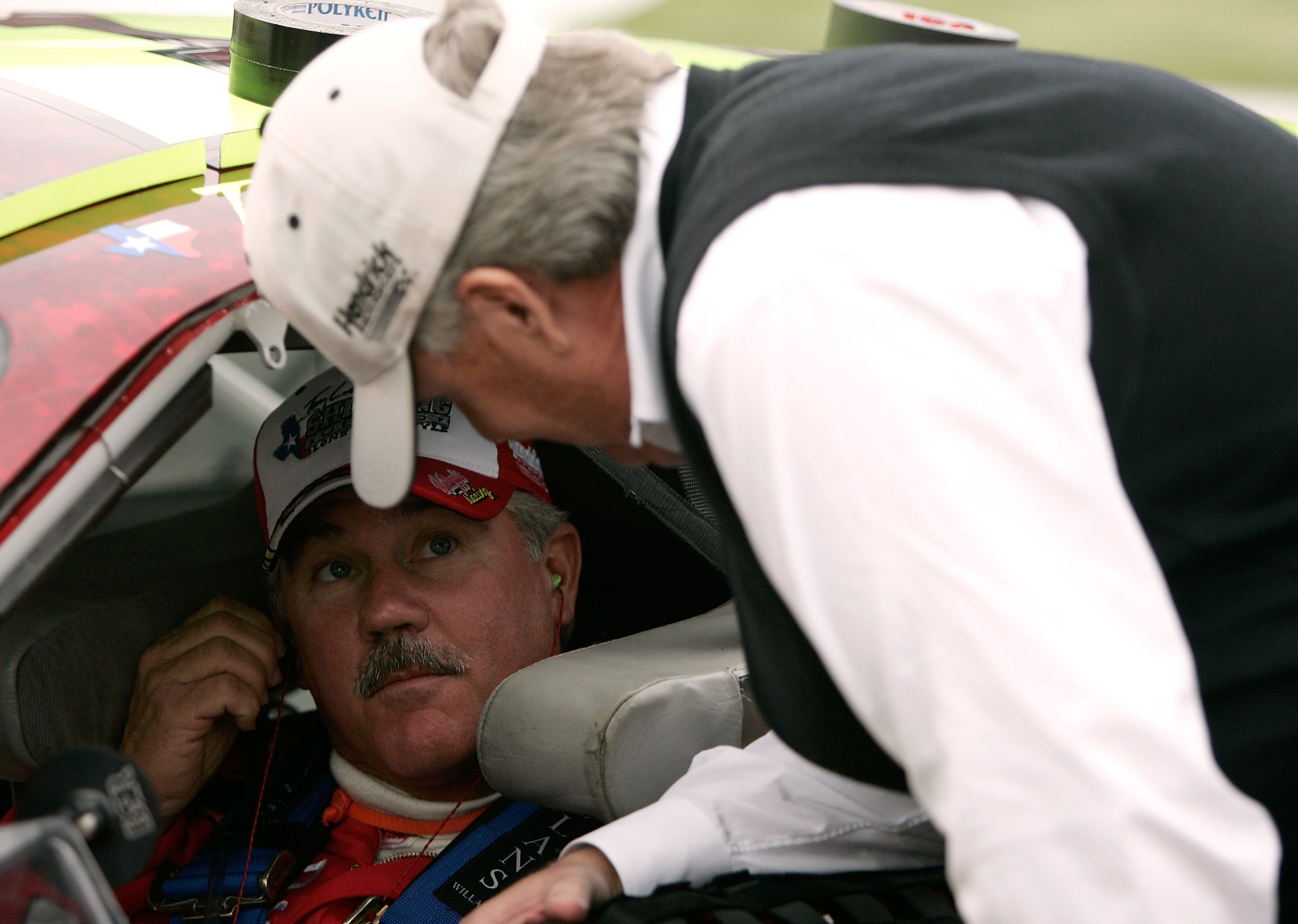 Since the inception of the premier series in 1949, Hendrick drivers have won 18 percent of the total championships awarded, including 50 percent of all the titles in the last 26 years. Those are big numbers, to be sure.

I just really love to see young guys at our company have an opportunity to go out and do something really special.

Asked if the success got old, Hendrick was emphatic. “I wouldn't be doing this at my age if that got old, I'll tell you that,” Hendrick said after Elliott’s championship run at Phoenix Raceway. “No, I just really love to see young guys at our company have an opportunity to go out and do something really special.”

And the future remains bright for Hendrick Motorsports, the team Hendrick founded as All-Star Racing in 1984. “I feel good about our company. We've got young crew chiefs, young drivers, and they're super competitive,” Hendrick said. “I think we'll be good for years to come.”