Hall of Famer Dale Earnhardt (Class of 2010) led 155 of the first 199 laps in his black No. 3 Chevrolet owned by fellow Hall of Famer Richard Childress (Class of 2017). Earnhardt took the white flag to signify the start of the final lap of the Daytona 500, but as he headed into Turn 3, he ran over a piece of debris that cut his right-rear tire.

That allowed second-place Derrike Cope to take the lead and win his first NASCAR Cup Series race and the first for car owner Bob Whitcomb. Cope took the checkered flag ahead of Hall of Famers Terry Labonte (Class of 2016) and Bill Elliott (Class of 2015). Earnhardt, meanwhile, finished fifth. 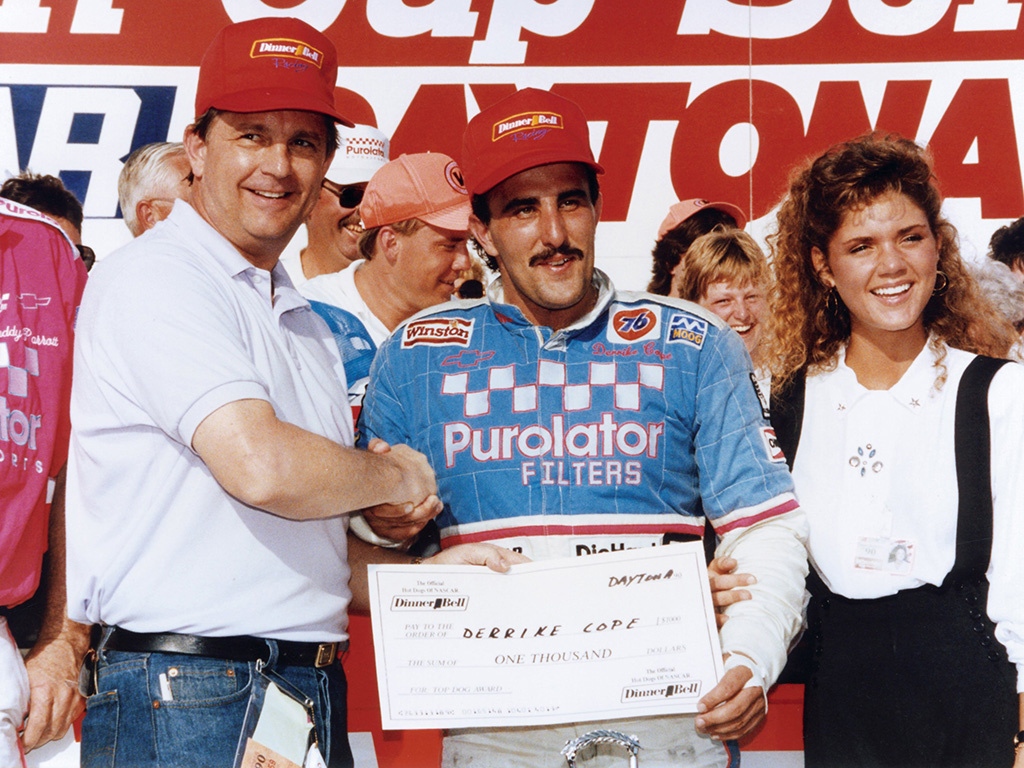 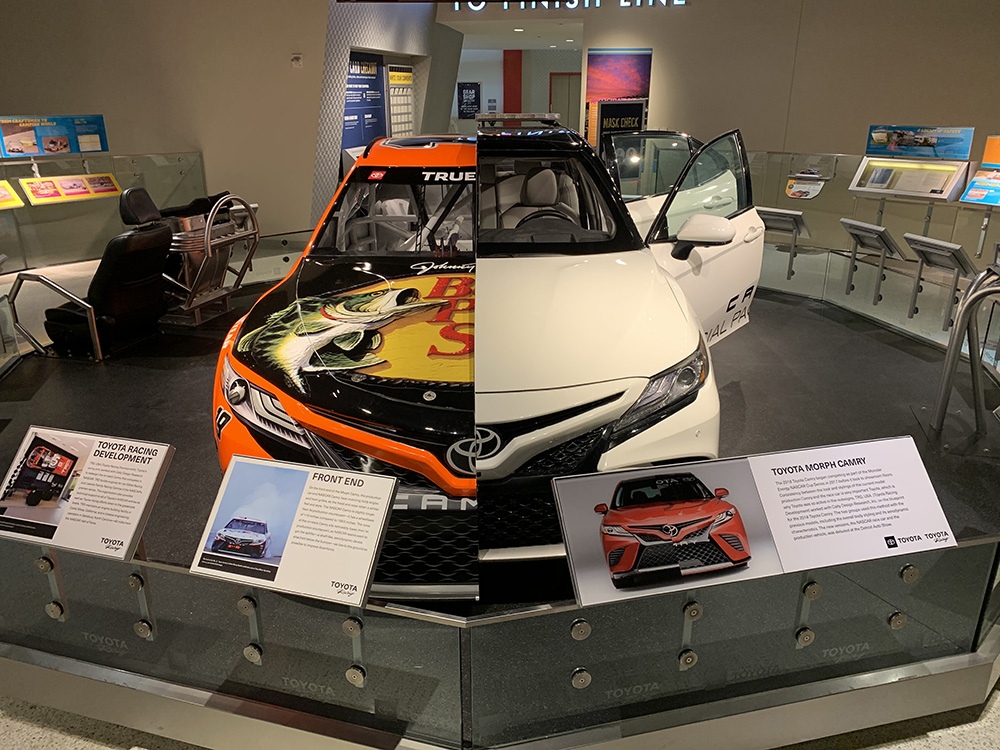