Hendrick passed away in 1990 but is by no means forgotten. 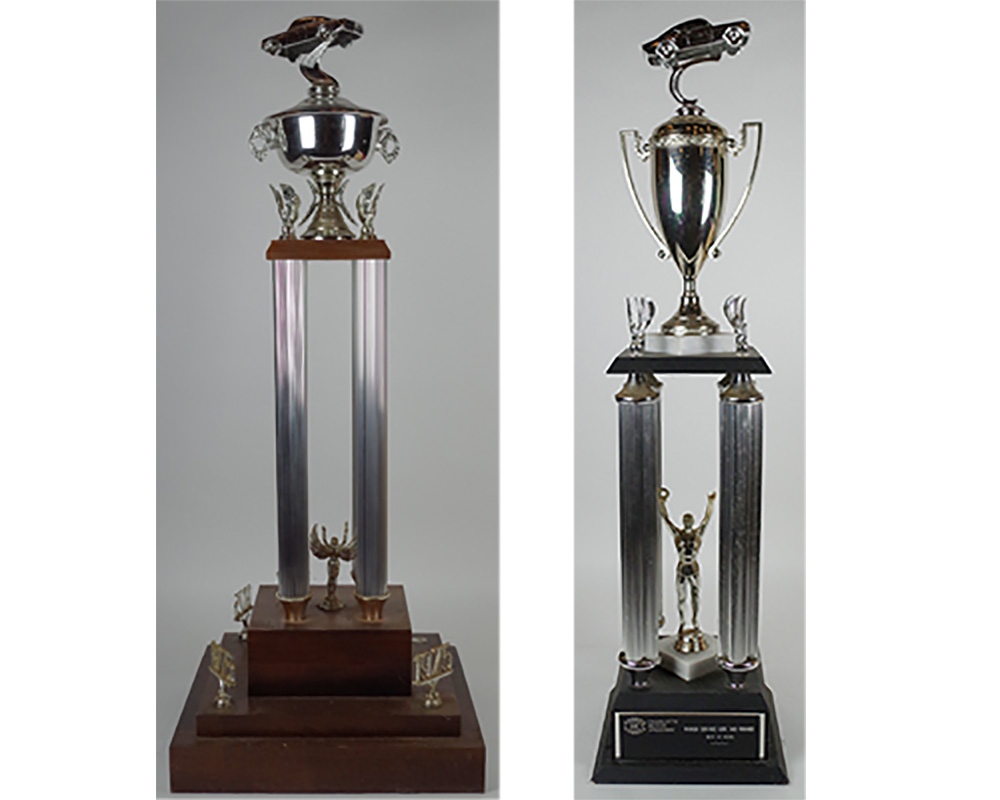 Ray Hendrick (AKA Mr. Modified) is one of the winningest drivers of all time, with a career victory total estimated at over 700. Hendrick was best known for his great success in the modifieds throughout his home state of Virginia and on the east coast. Selected as one of NASCAR’s Fifty Greatest Drivers in 1998, Hendrick competed in various types of racecars and was a consistent threat to win in NASCAR’s Late Model Sportsman Division (a precursor to today’s Xfinity Series). Two of his biggest wins in the series were back-to-back triumphs at Charlotte Motor Speedway in the World Service Life 300 in 1975-76. The trophies he picked up in Victory Lane are now a part of the NASCAR Hall of Fame’s permanent collection.

Hendrick passed away in 1990 but remains one of NASCAR’s most revered and respected competitors.

In 2017, his famous Flying 11 paint scheme was honored by Denny Hamlin and Joe Gibbs Racing for Throwback Weekend in the Southern 500. It was (and remains) one of the most popular schemes of NASCAR’s annual tribute to the cars, drivers, owners, and sponsors from the sport’s past. This generous donation will provide the Curatorial Team with additional opportunities to showcase Hendrick’s accomplishments and the rich history of the NASCAR Late Model Sportsman Division in our exhibits and digital interactives.