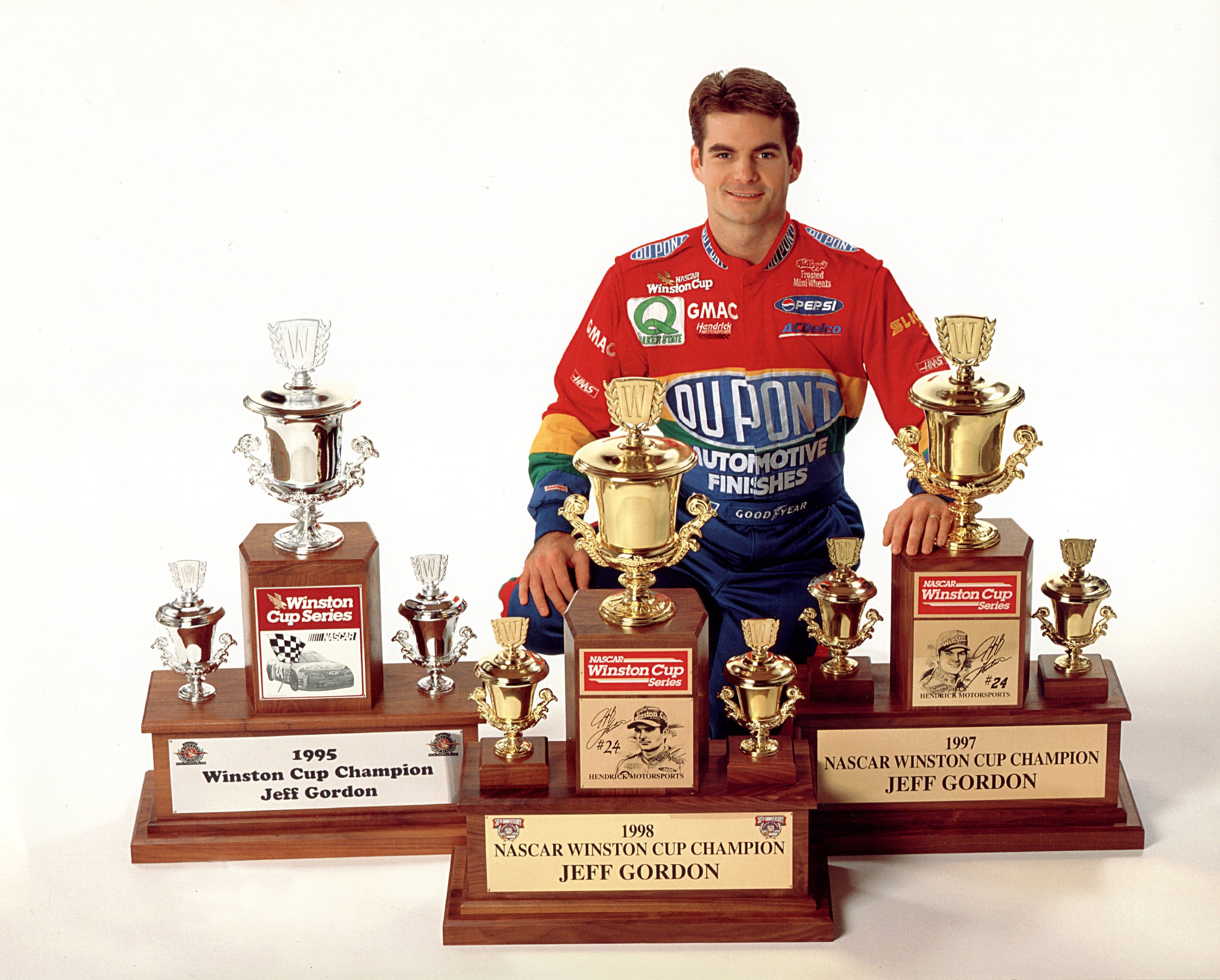 Success is what you get. And a whole lot of it at that. 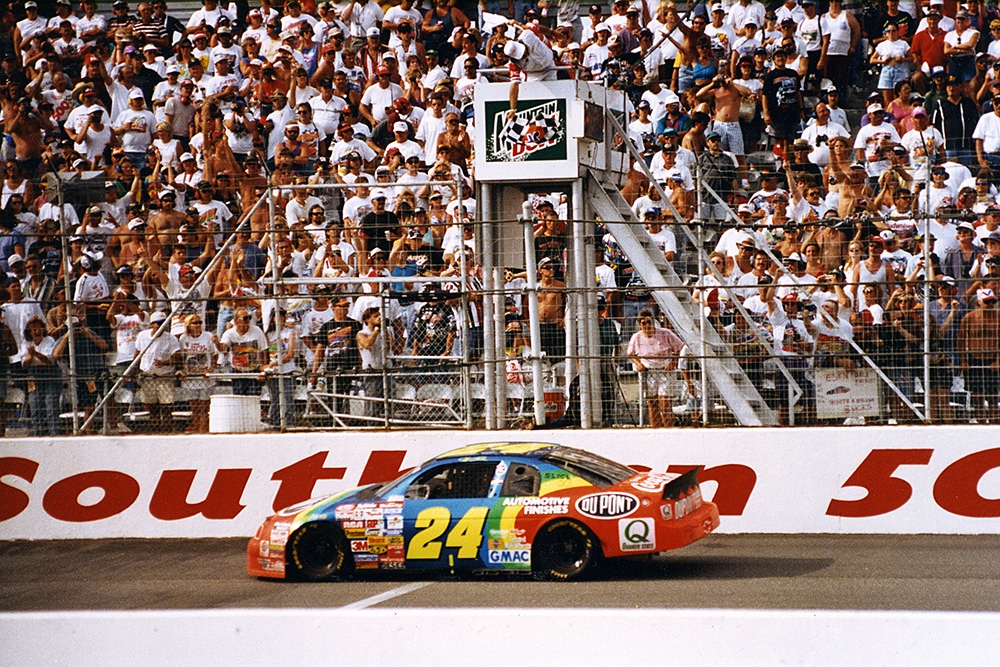 Which is exactly what happened when NASCAR Hall of Fame driver Jeff Gordon (2019), crew chief Ray Evernham (2018), team owner Rick Hendrick (2017) and the entire Hendrick Motorsports Rainbow Warriors squad hit their stride in the second half of the 1990s, especially during their record-breaking 1998 season.

In the five seasons from 1995-99, Gordon won an astonishing 47 NASCAR premier series races, taking the championship in 1995, ’97 and ’98, and finishing second to his Hendrick teammate and Hall of Famer Terry Labonte (2016) in ’96. Just 16 drivers have won more than 47 races in their entire careers and Gordon won that many in only five years. 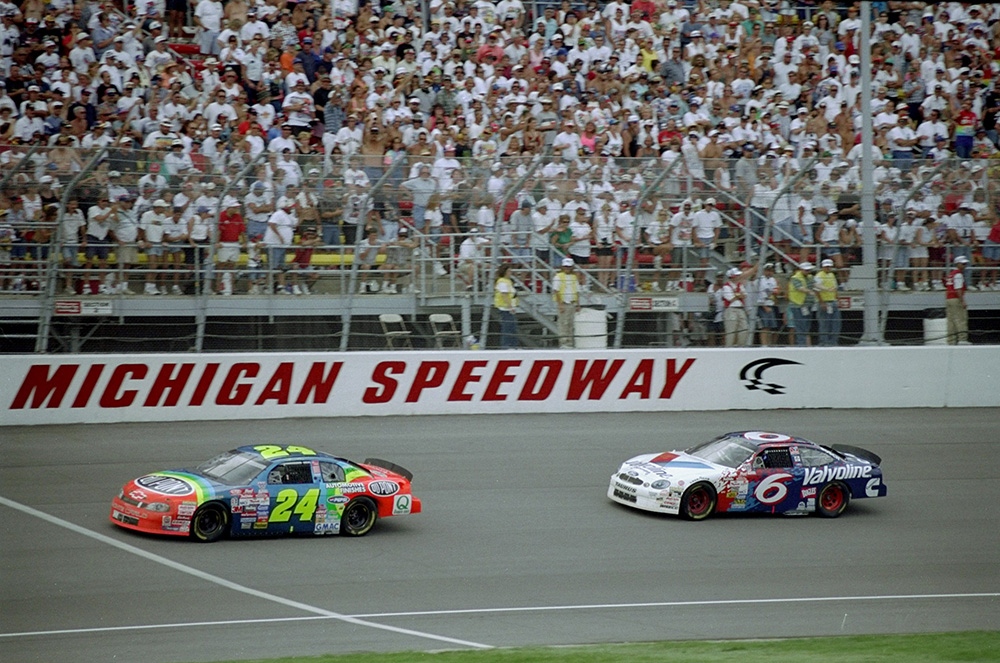 The most amazing of Gordon’s seasons came in 1998, when he won 13 races, the highest single-season premier series victory total since Hall of Famer Richard Petty (2010) won 13 times in 1975. No one knew it at the time, not even Gordon, but the 1998 season would be a historic one.

In the 22 seasons since Gordon won 13 races, only once has a driver posted double-digit victories in a single year. That was in 2007, when another Hendrick driver, Jimmie Johnson, won 10 times. That’s it. No one has even gotten close to the 13 wins Gordon had in ‘98. 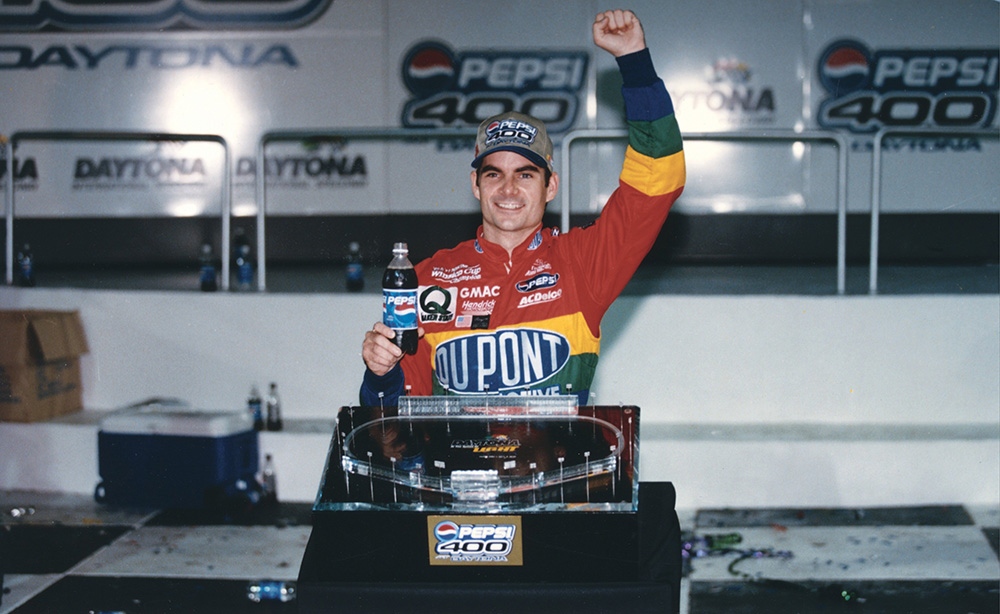 “You didn’t realize how special it was at the time like I do now. … I certainly did not appreciate that as much as I do today,” says Gordon. “To me, when that (Chevrolet) Monte Carlo came along in ’95, and we as an organization at Hendrick Motorsports, we as the 24 team with Ray Evernham, the Rainbow Warriors and everything, we put it all together. When you add that up to the performance of that Monte Carlo, I knew that we were going to go on a tear and we did. I didn’t know it was going to be that much of a tear.”

What was most remarkable about the ’98 season was the second half of the year. Gordon won three times in the first 15 races, which for most drivers would have been great. But then he caught fire, winning 10 of the final 18 races of the season. In 1998, Gordon won the Coca-Cola 600, the Southern 500, the second race at Daytona International Speedway, the Brickyard 400 and the two road course races at Sonoma Raceway and Watkins Glen International.

I knew that we were going to go on a tear and we did. I didn’t know it was going to be that much of a tear. 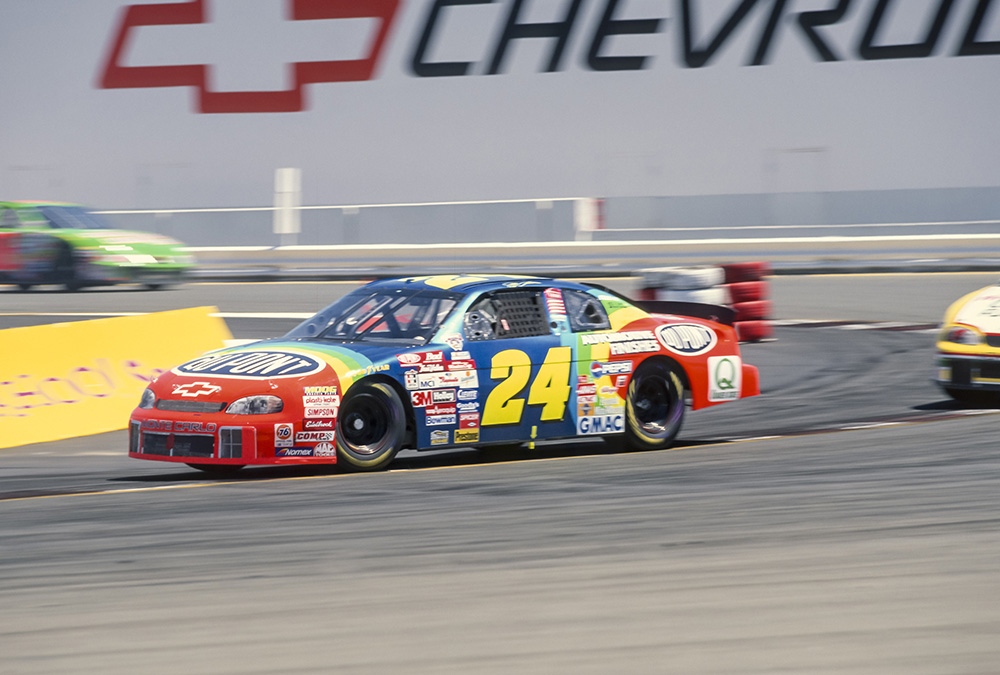 In late July, Gordon launched a four-race winning streak, extending it to six wins in seven races; he ended the season by winning three of the final four races. “From about race 14 to the final race of the year of that ’98 season, any time I look at those stats, I go, ‘Wow, that right there was impressive,’” says Gordon. No question about it.

We knew we had the best driver, the best car owner, engines.

Fellow Hall of Famers Rusty Wallace (2013) and Bill Elliott (2015) raced against Gordon in his prime and they recognized just how very talented the Northern California native was.

“I really respect his talent. I was quite jealous of him,” says Wallace of Gordon. “He came along, kicking our butts and that’s when I was winning a ton of races, (Dale) Earnhardt was winning a lot of them, and here comes this young kid and he starts whuppin’ up on us pretty good, and I’m like, ‘Man, what’s going on here?’ He was flamboyant, he was aggressive, and that’s cool. But we had a lot of natural talent.” 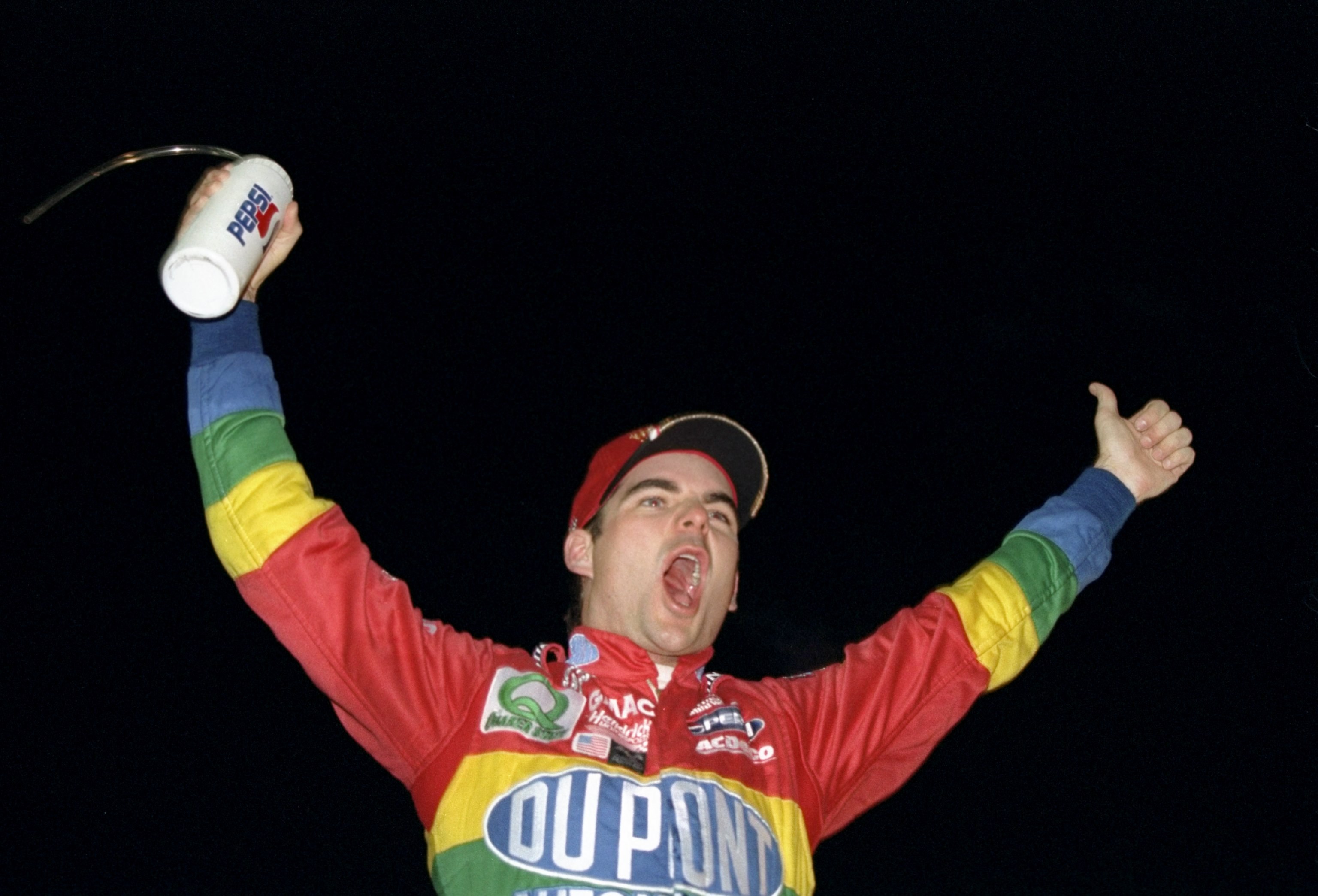 Jeff Gordon capped off his 13-win 1998 season with a victory in the final race of the year at Atlanta Motor Speedway. Photo courtesy of David Taylor/Allsport.

I really respect his talent. I was quite jealous...

Team owner Hendrick, who signed Gordon even before he had a sponsor, saw the potential early on. “I knew if we built something around him, he’d be great,” says Hendrick. “Didn’t know he would be as great as he was, but I just thought he was special.”