From the Vault: Driven to Perform

Isaac Tops Petty and Baker at Daytona; Jarrett Picks Up Win No. 2 at “The Rock”

The NASCAR Hall of Fame has more than 500,000 images in its permanent collection. Over time, many of these photos will find their way into exhibits and/or the museum’s many digital interactives. Here are some nuggets from the collection. 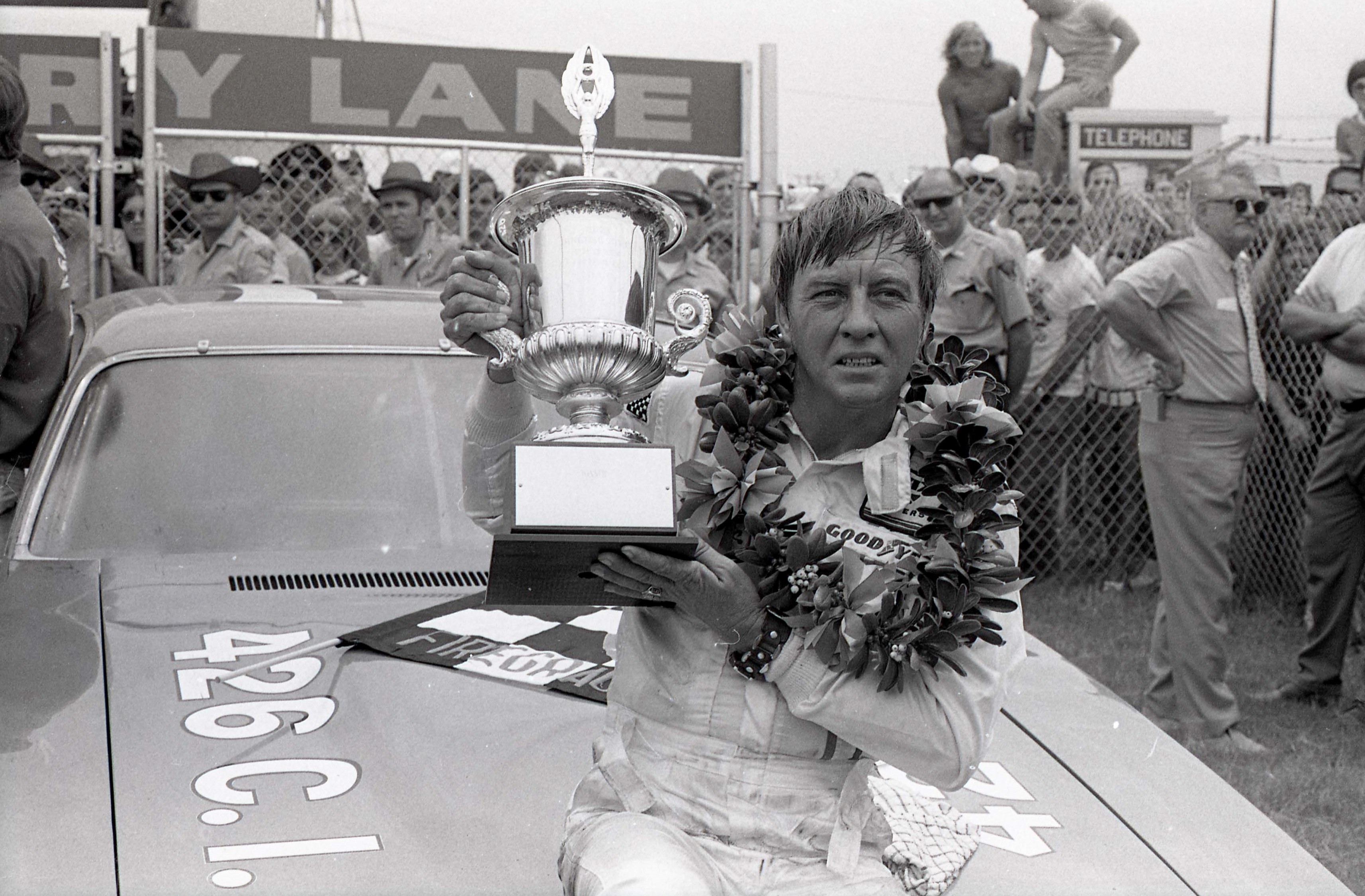 Bobby Isaac (2016) hoists the hardware he earned for winning the 1971 Firecracker 400. It was Isaac’s third and final points-paying win at Daytona International Speedway, and he claimed $16,450 for car owner Nord Krauskopf. Fellow Hall of Famers Richard Petty (2010) and Buddy Baker (2020), both driving for Petty Enterprises, rounded out the top three.

Although he is best known as a six-time NASCAR premier series championship car owner, Richard Childress (2017) was a well-respected driver—and excellent on road courses. Here he is piloting his No. 3 Chevy at Riverside International Raceway in 1978. Childress posted 7 top-tens at the now defunct California road course, including a career-best 4th in 1981. Riverside also gave him his first victory as a car owner, when his driver Ricky Rudd picked up the victory in the Budweiser 400 in 1983. 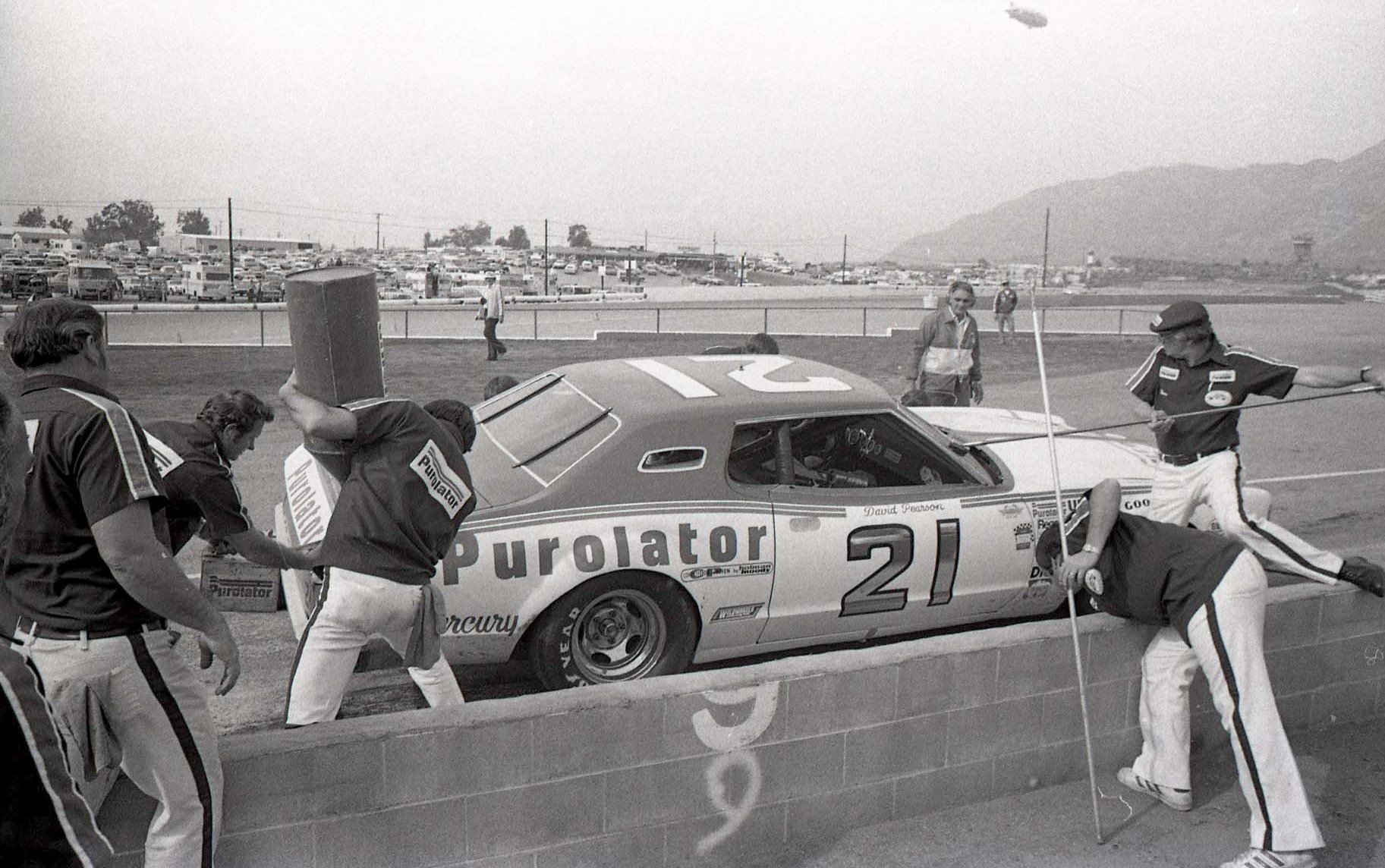 Pioneers of the Pit Stop

Wood Brothers Racing is NASCAR’s oldest continuously operating team and, without question, one of the most innovative. Glen (2012), Leonard (2013), and the rest of the team were pioneers of the choreographed pit stop. Here their driver David Pearson (2011) is receiving service on his way to a third-place finish in the season-opening Winston Western 500 at Riverside International Raceway on January 22, 1978. 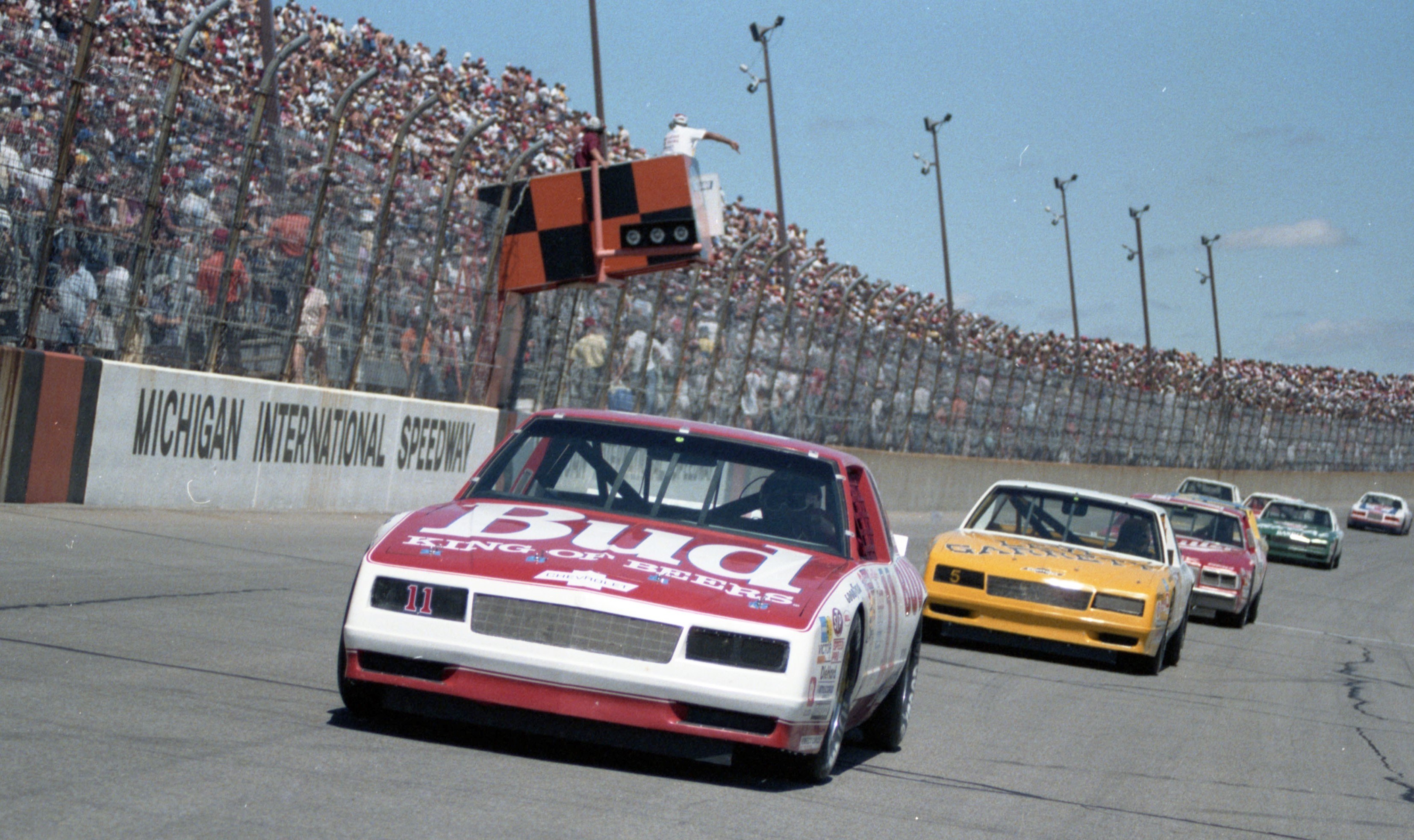 A member of the NASCAR Hall of Fame class of 2012, Darrell Waltrip (no. 11) leads Geoff Bodine (no. 5) and the rest of the field in anticipation of a restart during the 1985 Champion Spark Plug 400 at Michigan International Speedway. DW would wind up finishing the race as runner-up but captured valuable points in his quest to catch up to race winner Bill Elliott (2015)—who was also points leader at the time. Consistency would pay off as Waltrip would later go on to capture his third championship, all of which came driving for Junior Johnson (2010). 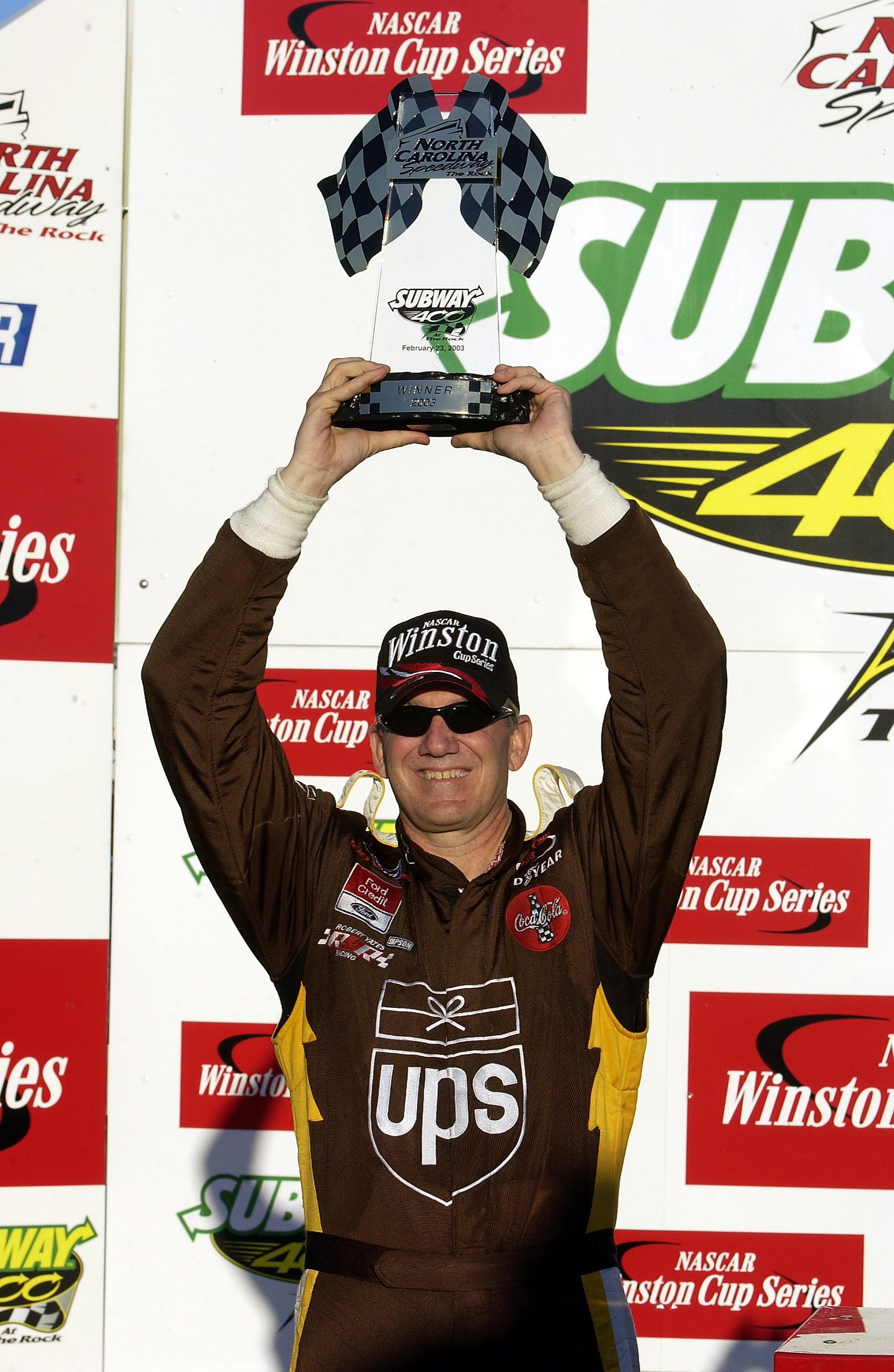 Jarrett Prevails at ‘The Rock’

It does not seem so long ago. . . . Every February, the week following the Daytona 500, North Carolina (Rockingham) Motor Speedway would host the NASCAR premier series. In the 2003 Subway 400, Rusty Wallace (2013) and Kurt Busch dominated most of the event, but it was Dale Jarrett (2014) who came on strong late in his Robert Yates Racing Ford Taurus. It was DJ’s second career win at “The Rock,” and he claimed $167,050 share of the purse for Robert Yates (2018) and his team.

Daniel has been a Curator at the NASCAR Hall of Fame since 2016 and earned his Ph.D. from the University of Florida in 2009.