Anyone who know anything about NASCAR history knows that Bobby Allison is one of the sport’s all-time great racers. You don’t get voted in the NASCAR Hall of Fame Class of 2011 without putting up some big numbers. That much is a given.

But a deeper dive into the stats amassed by the leader of the “Alabama Gang” of racers serves up some insight into just how good Allison really was. No matter how you parse the stats, Allison was absolutely elite in what he accomplished on the track.

So here are seven amazing stats from Allison’s amazing career. 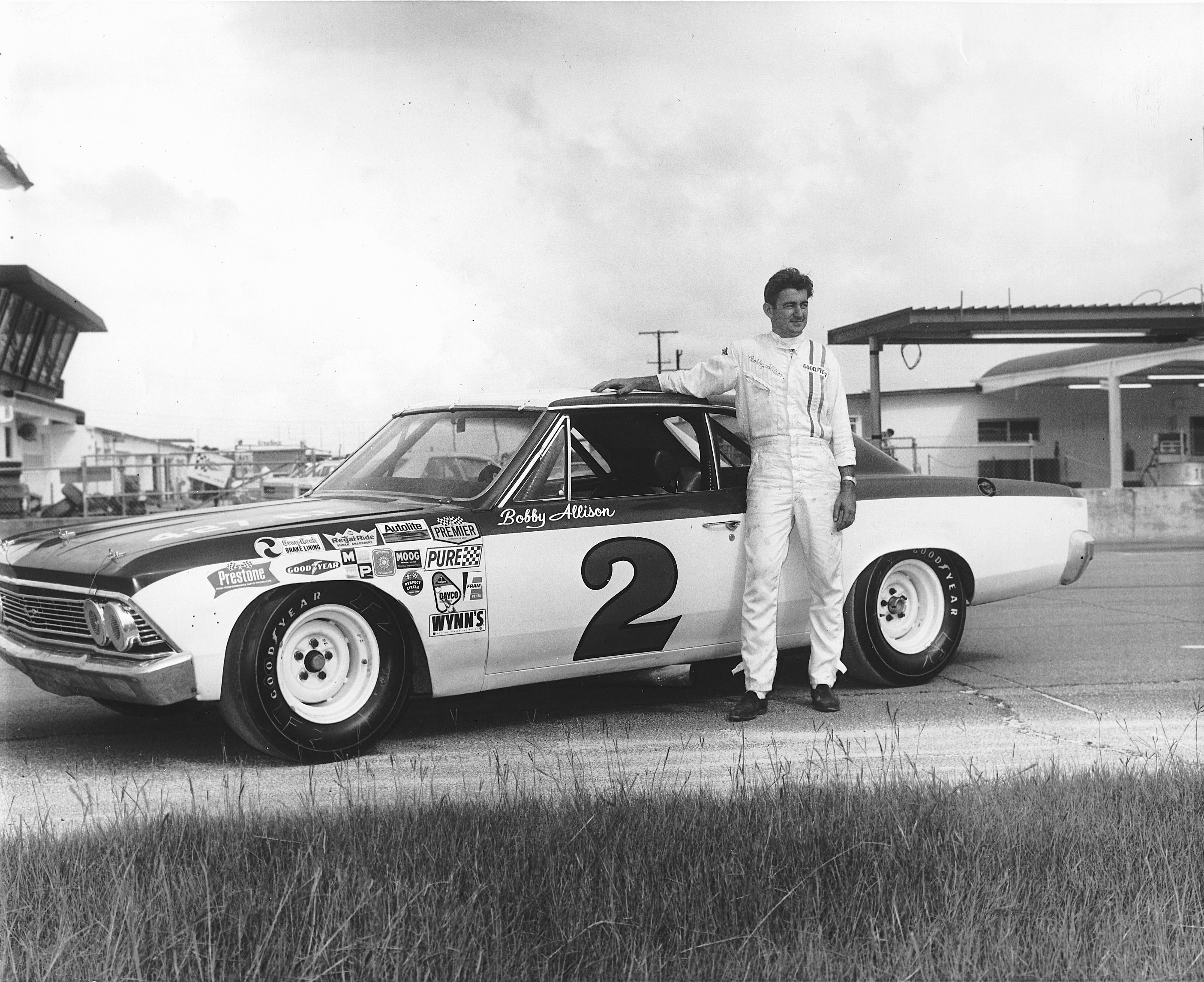 The No. 2 Chevrolet owned by Donald Brackens was the first car Bobby Allison won a premier series race in. Photo courtesy of NASCAR Archives & Research Center via Getty Images

Here’s a simple measure of greatness: Allison won with almost every team he drove for. Allison’s official NASCAR stats show 84 premier series victories, tied for fourth all-time. Allison didn’t just win races driving for one or two team owners in his career. No, he won driving for 12 different teams, which is remarkable. Allison won 16 races and the 1983 premier series title driving for DiGard Racing. He also won 14 races driving for fellow Hall of Famer Bud Moore (2011), 12 for Holman-Moody Racing and 10 for Richard Howard. 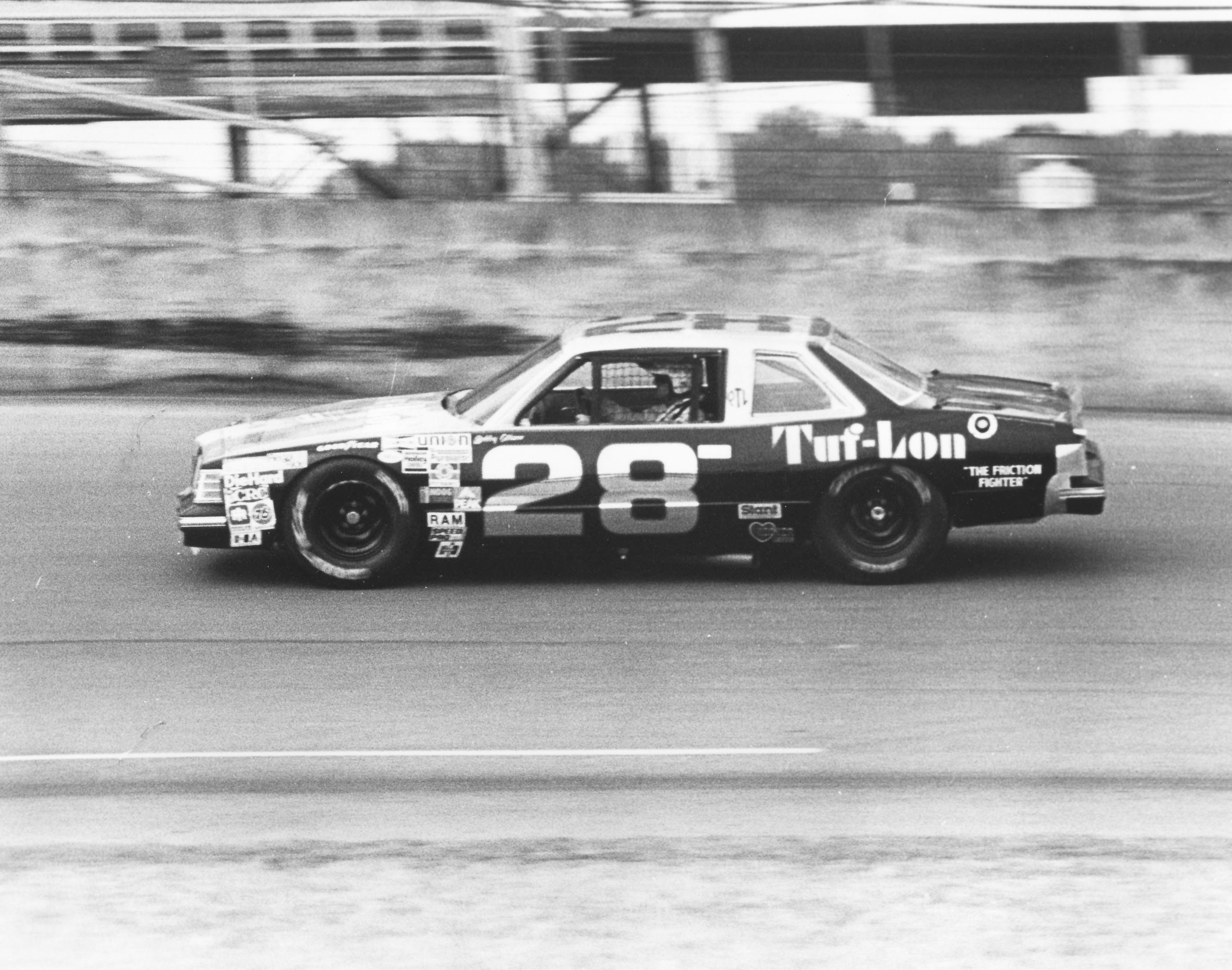 The No. 28 Ranier Racing Pontiac was one of eight different brands of cars that Bobby Allison won races in. Photo courtesy of NASCAR Archives & Research Center/CQ-Roll Call Group via Getty Images

Continuing with the win-wherever-he-went narrative, Allison won 24 races in Chevrolets, 19 each in Fords and Buicks, 10 in Dodges, seven in Mercury models, four in American Motors Matadors and even one in a Plymouth. 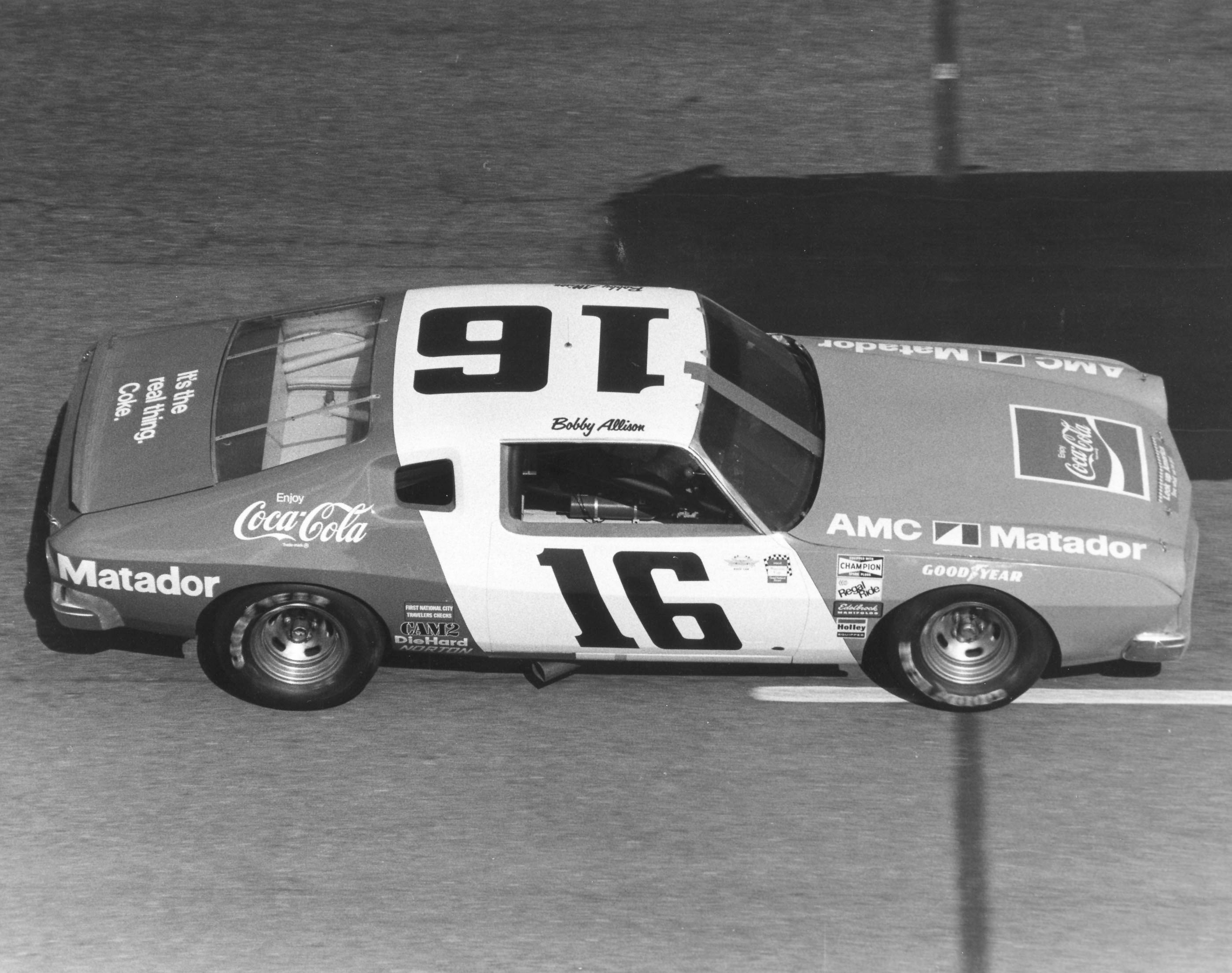 Among the 10 different car numbers Bobby Allison won races in was the No. 16, here shown on a Roger Penske-owned AMC Matador. Photo courtesy of NASCAR Archives & Research Center/CQ-Roll Call Group via Getty Images

Some drivers had favorite numbers; Allison had whatever number he was driving in during a given race. Including his final victory in the 1988 Daytona 500, in which he finished 1-2 ahead of his son, Davey. Allison also posted outstanding results in the No. 12, which he piloted to 25 victories, and the No. 22, which he won 17 races with. Allison added 14 more victories in the No. 15. 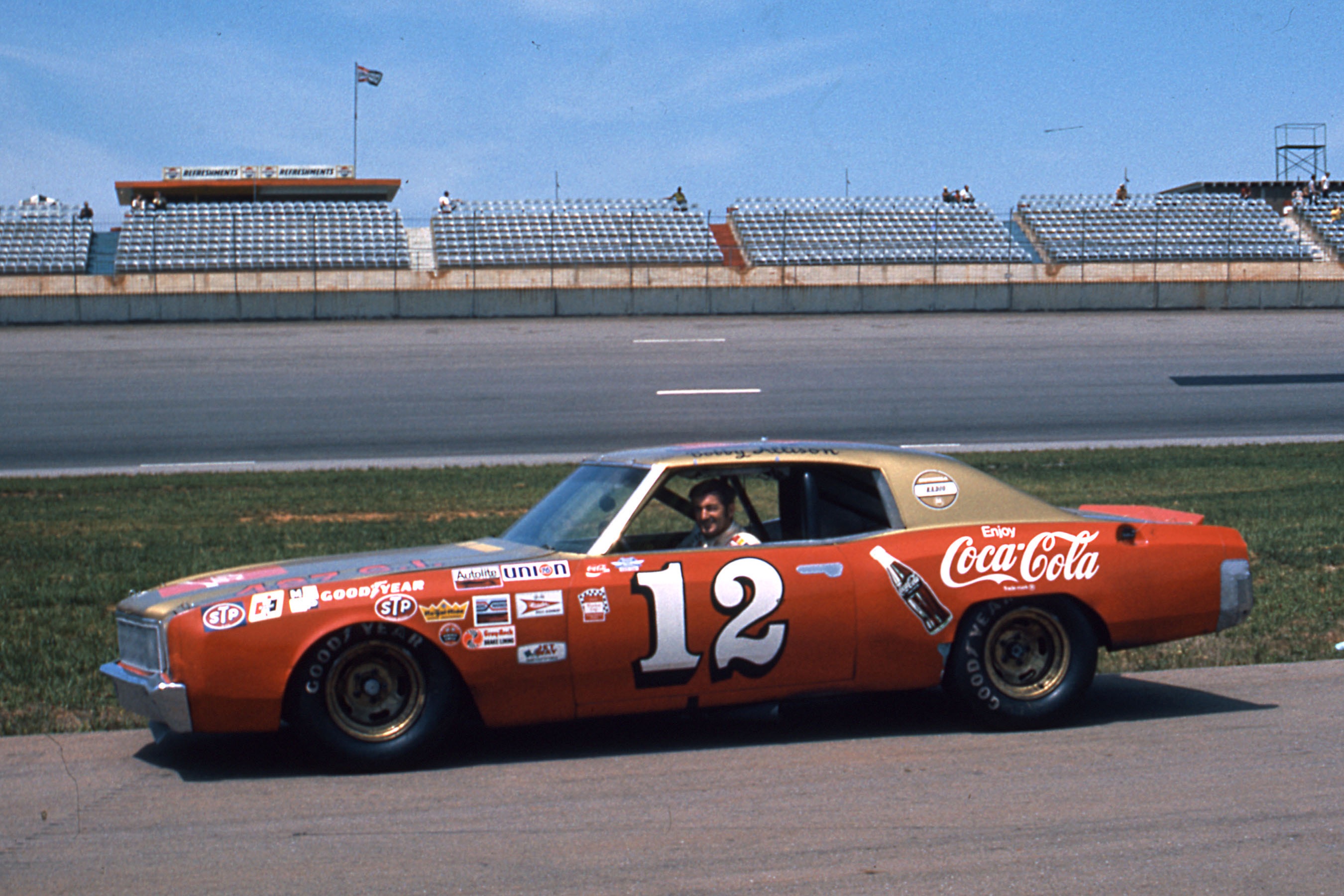 In 1971 and then again in 1972, Allison won 10 races each season. He did it driving Fords and Mercurys for Holman-Moody Racing in ’71, with one race in a car Allison owned. The next season, Allison moved into a Chevrolet owned by former Charlotte Motor Speedway promoter Richard Howard and didn’t miss a beat, winning 10 more races. 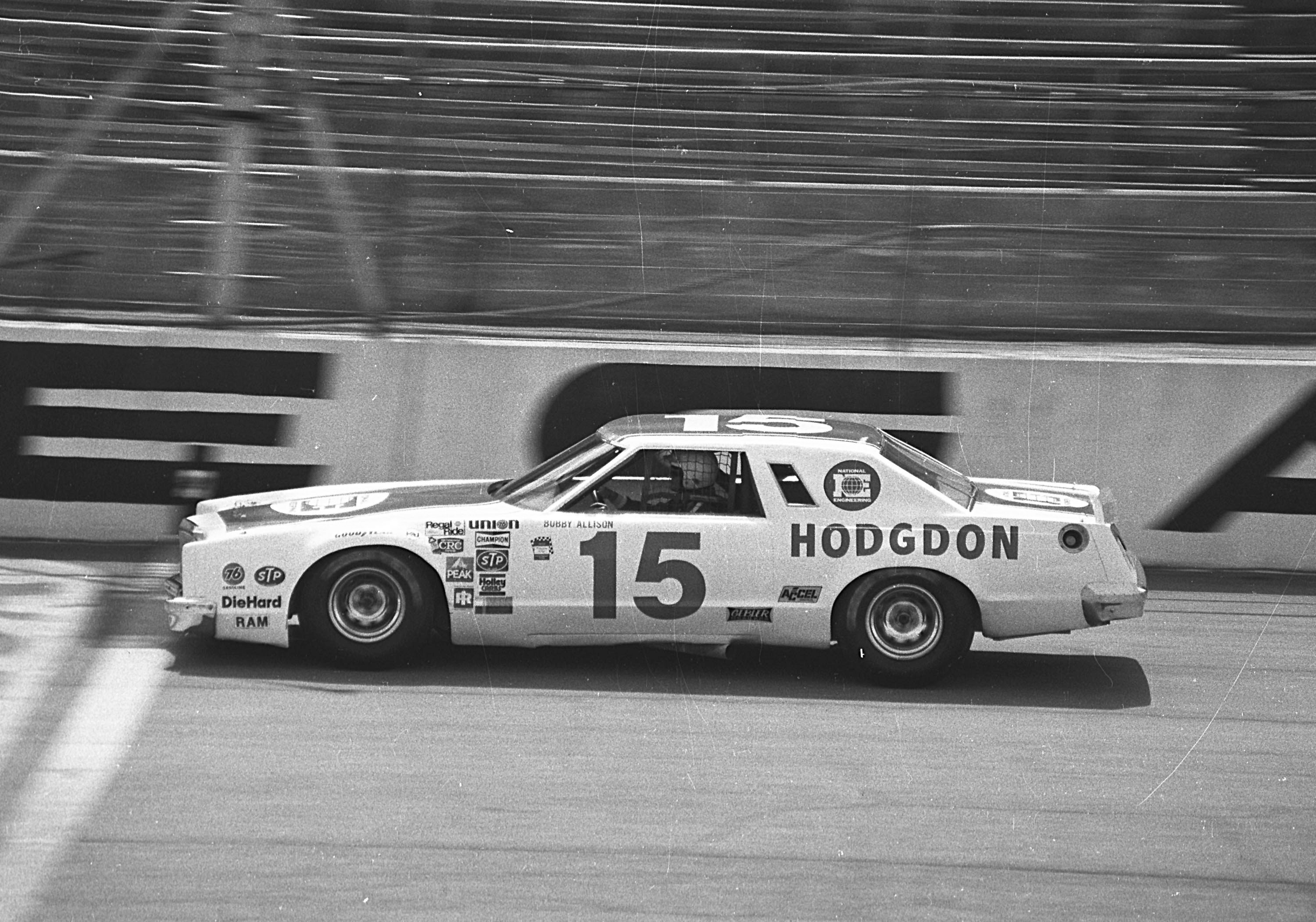 Allison won the 1983 premier series championship in a DiGard Racing Buick that’s currently on display in the NASCAR Hall of Fame’s exhibit, “Dale Jr.: Glory Road Champions.” But even more impressive were Allison’s points finishes. He wound up in the top 10 in points 18 times. From 1978-84, Allison earned one title, three runner-up points finishes, one third place and no points finish worse than sixth. That’s stout. 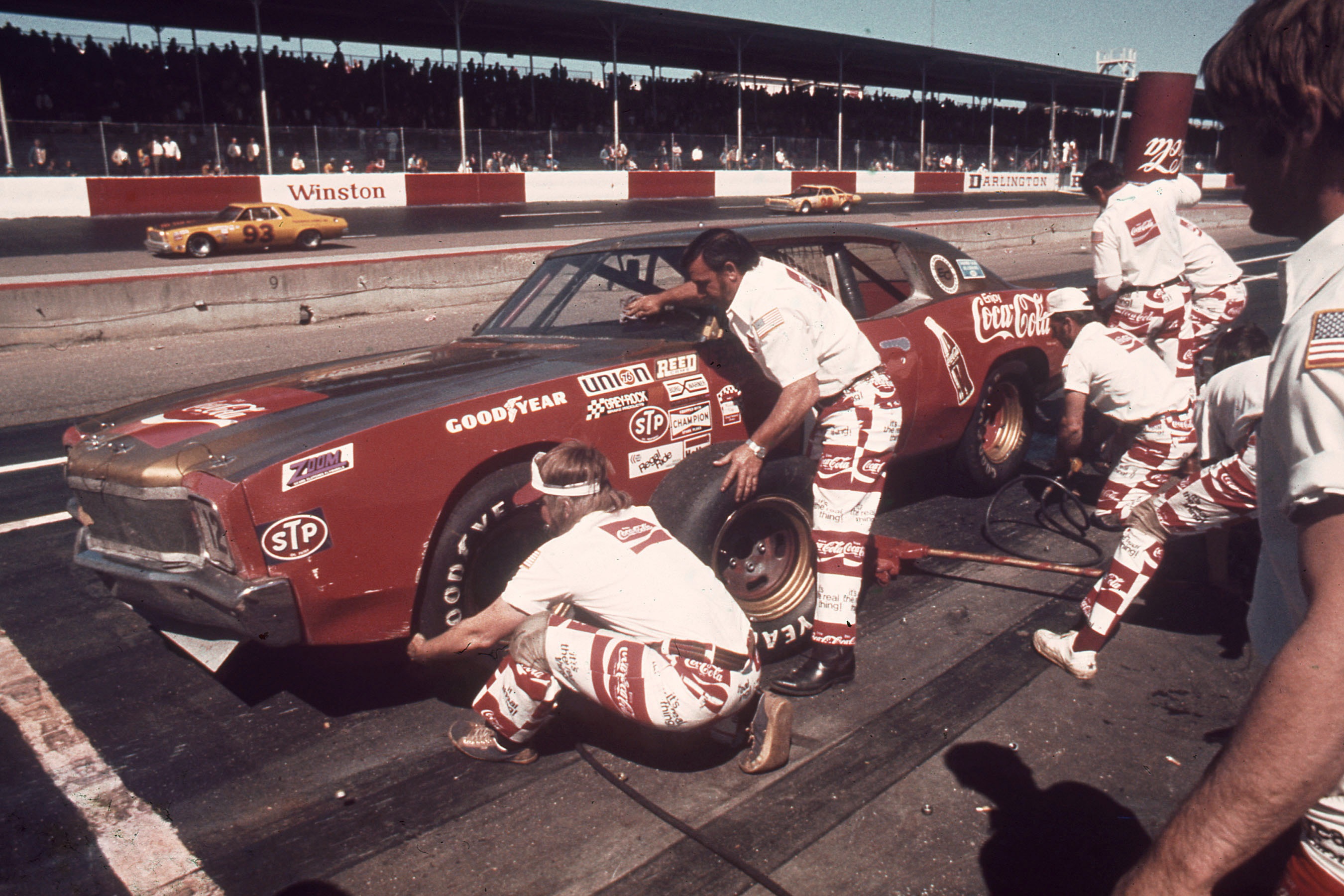 This one is mind-boggling. Allison won on 27 different tracks of all shapes and sizes. He won on the 0.250-mile Bowman Gray Stadium bullring and he won on the 2.66-mile Talladega Superspeedway and everything in between, including six road course victories. Allison’s best two tracks were Richmond International Raceway and Dover International Speedway, where he won seven times each, but he had 14 tracks where he won at least three races. 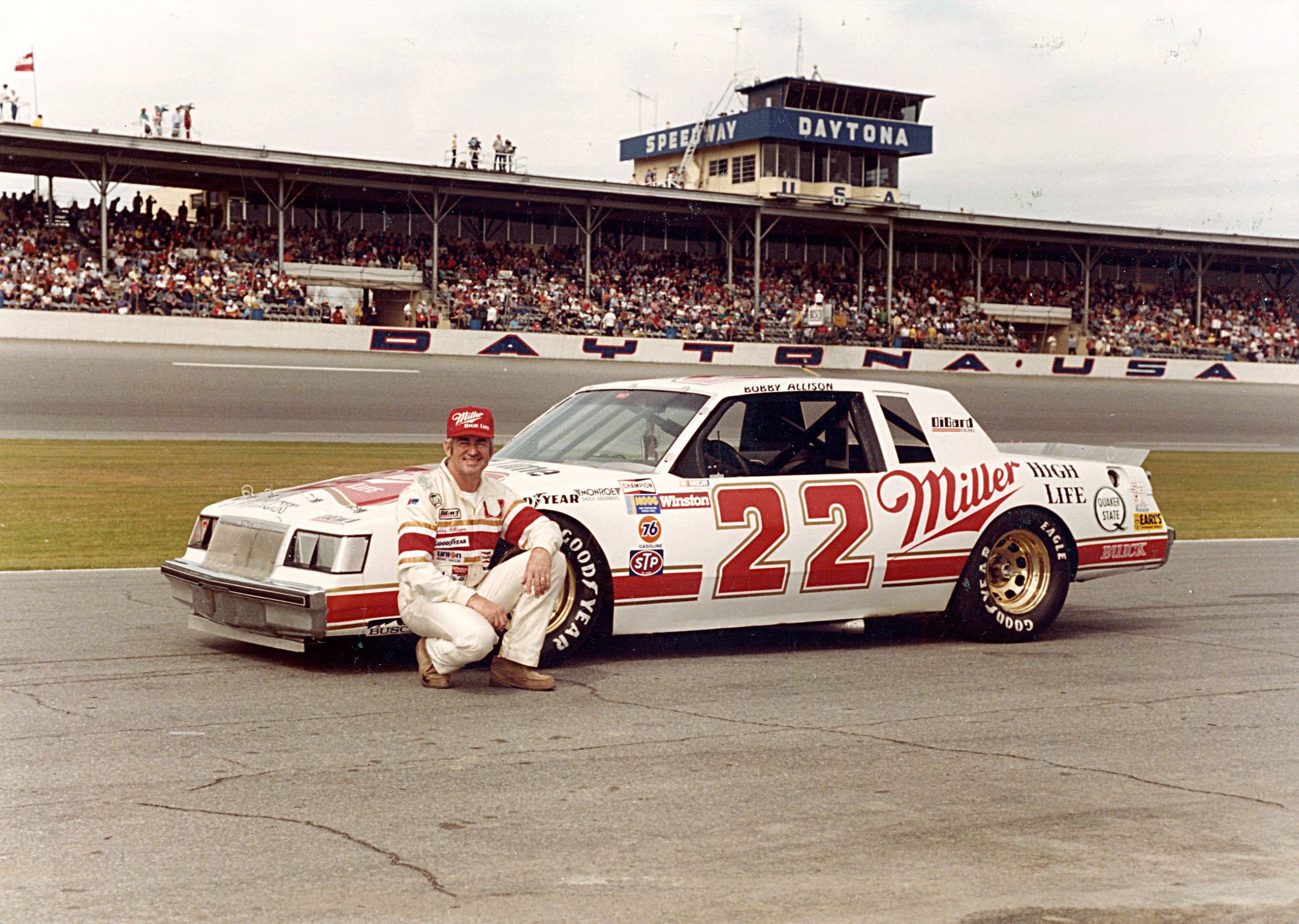 1. At Least Three Wins in Every NASCAR Major

Stars shine brightest on big stages and that’s exactly what Allison did. Of the four races considered NASCAR’s majors during his career, Allison won the Daytona 500 three times, the Southern 500 at Darlington Raceway on four occasions, the Coca-Cola 600 at Charlotte Motor Speedway three times and the Winston 500 at Talladega Superspeedway three times. 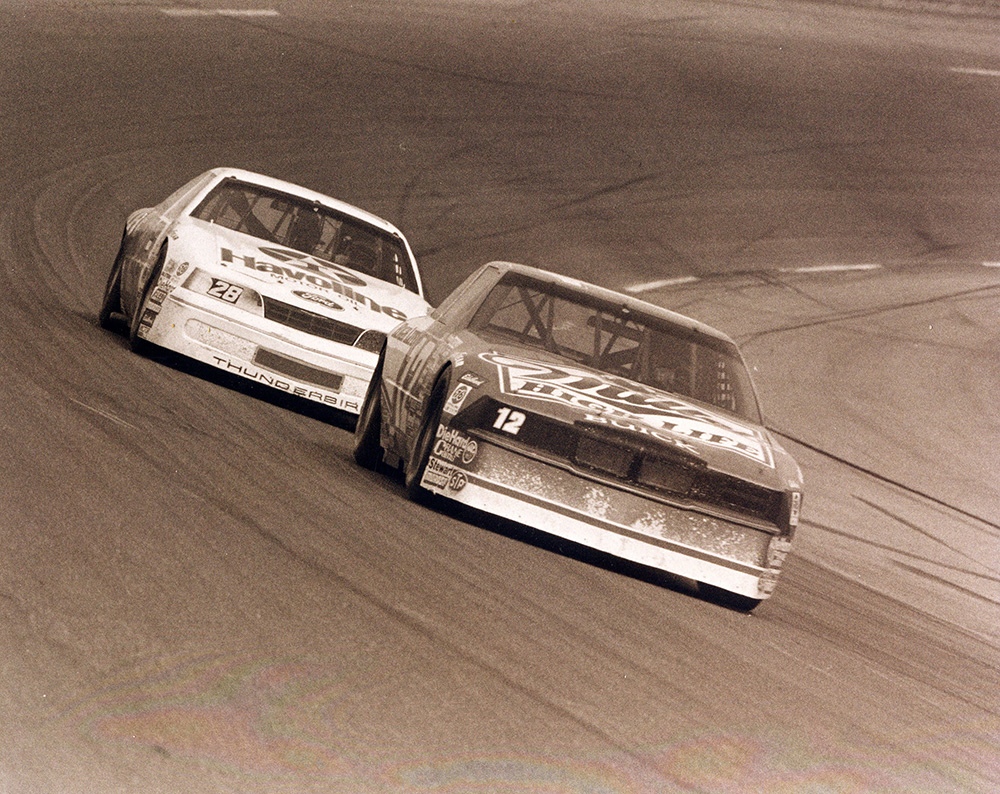 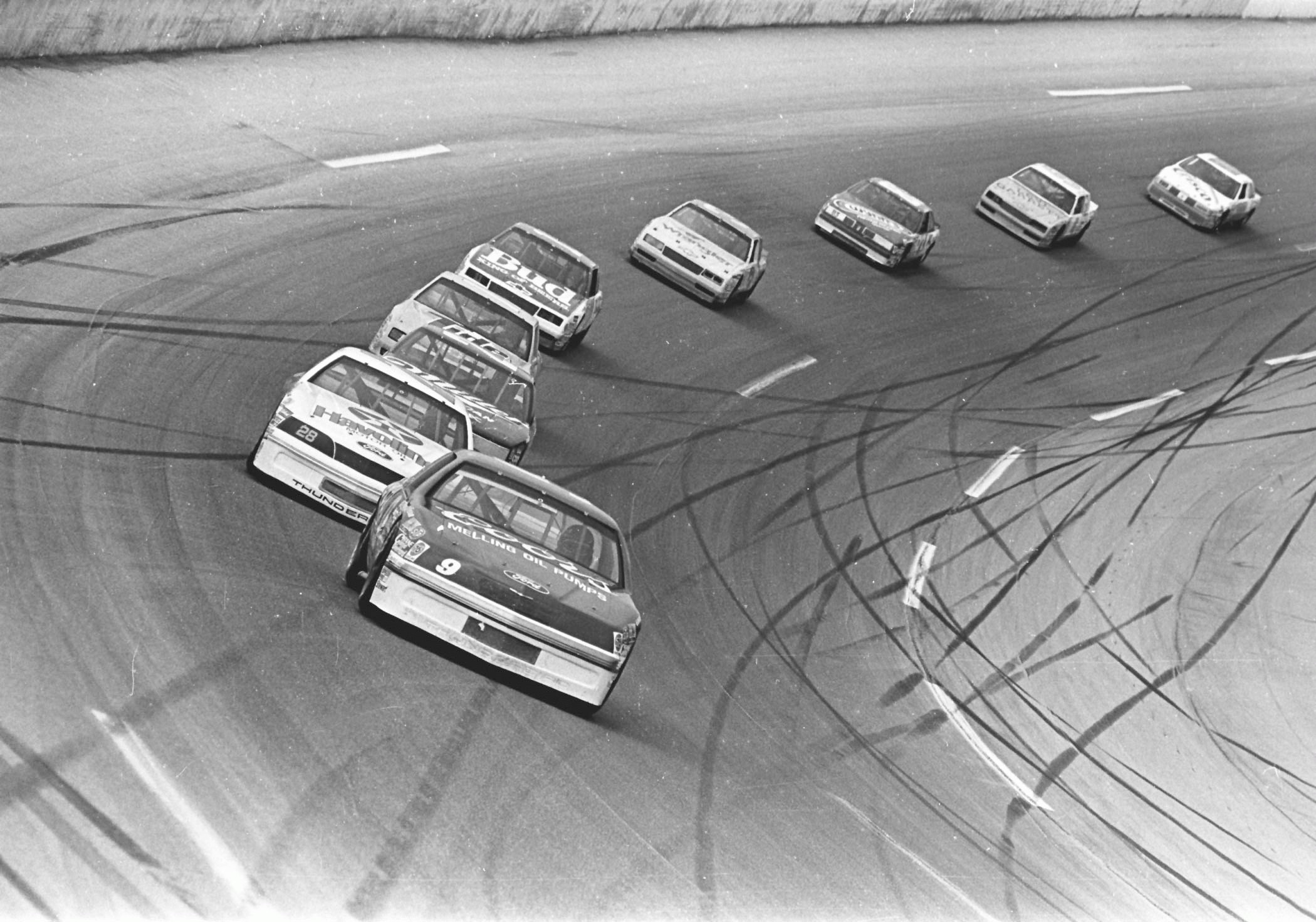