This Week in NASCAR History: April 13-19 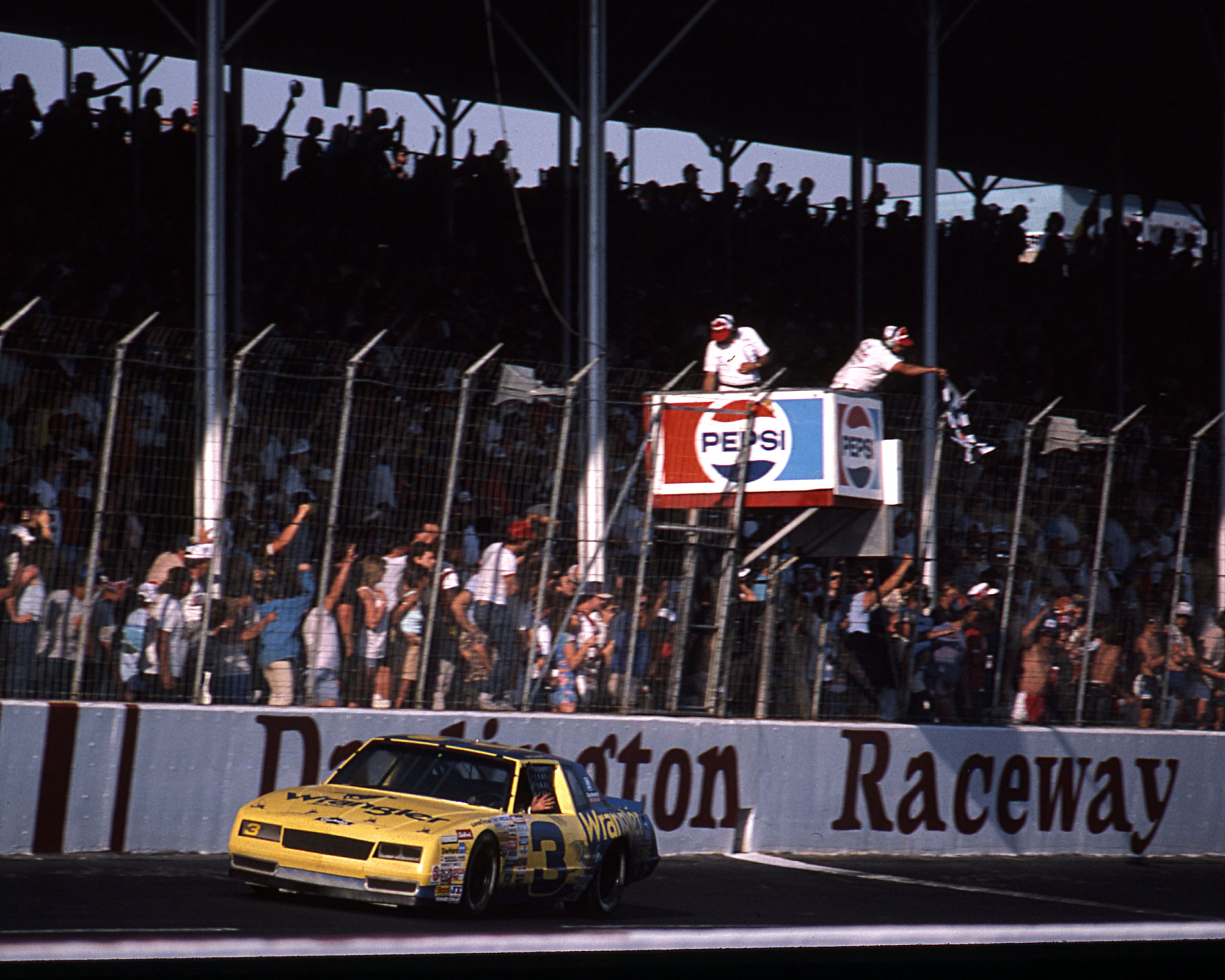 Hall of Famers swept the top three finishing positions in the TranSouth 500 at Darlington Raceway, where Dale Earnhardt (2010) triumphed over Darrell Waltrip (2012) and Bobby Allison (2011). Earnhardt, who won $52,250, would go on to win his second NASCAR premier series championship that year and his first of six titles with Hall of Fame car owner Richard Childress (2017). 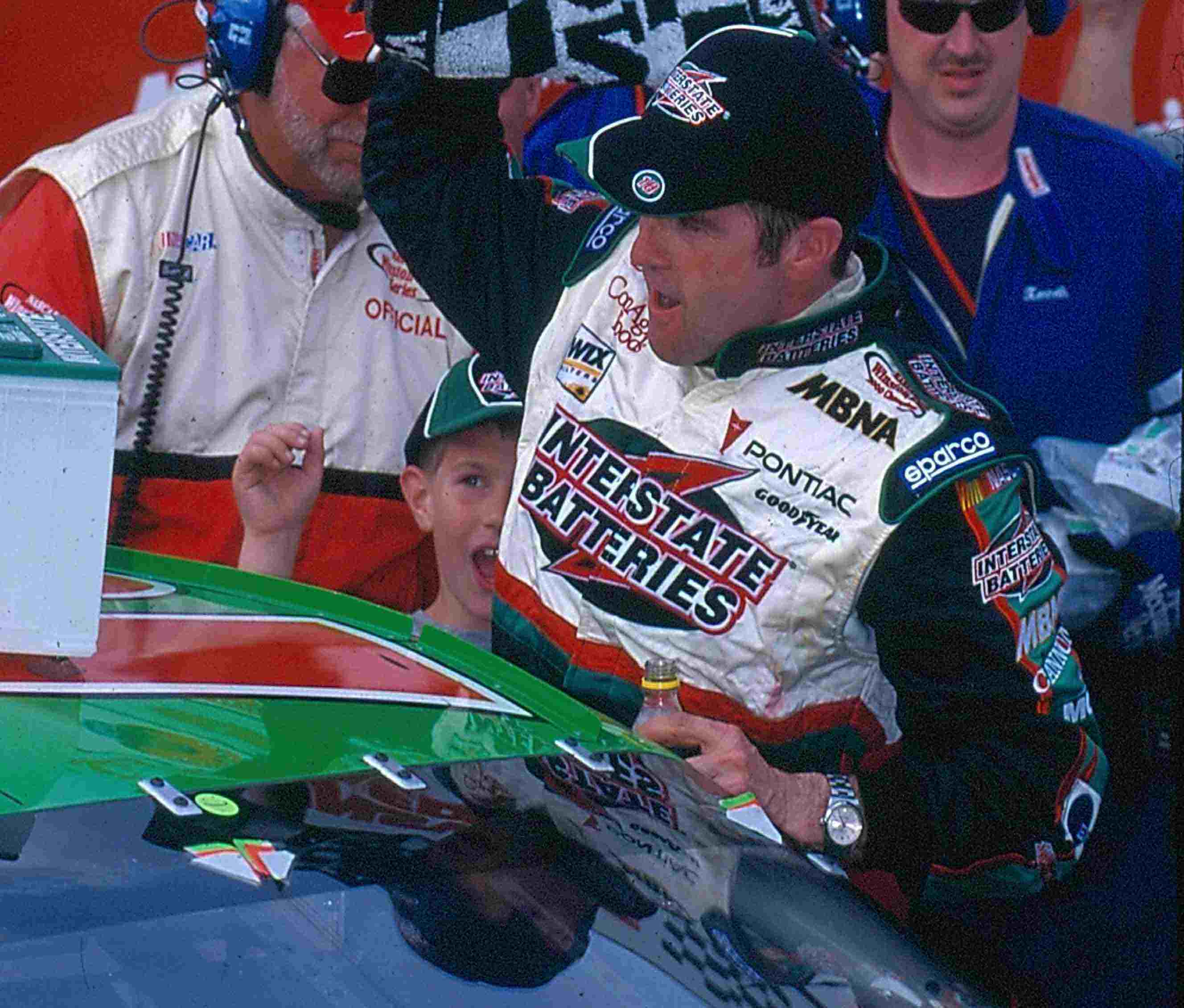 The Virginia 500 at Martinsville Speedway was a great day for Class of 2020 Hall of Famers Joe Gibbs, the founder and owner of Joe Gibbs Racing and his drivers Bobby Labonte and Tony Stewart. On Lap 445 of 500, Labonte passed Stewart and held on for the victory at the historic Virginia short track. All 21 of Labonte’s NASCAR premier series race victories came while driving for JGR. Winning the race paid $168,078. 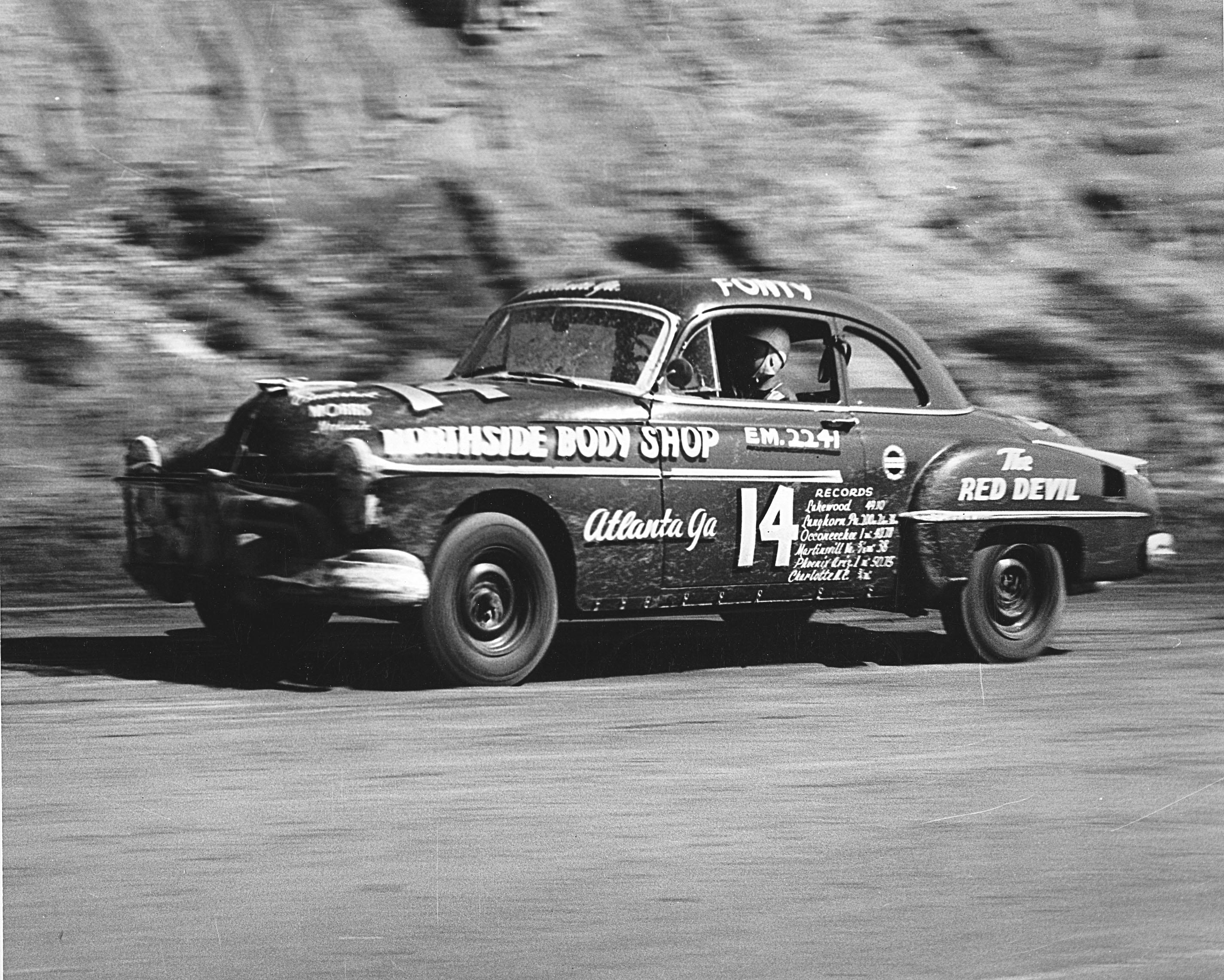 Driving a Red Devil-sponsored 1950 Oldsmobile owned by Ted Christian, Fontello “Fonty” Flock captured the $1,250 first-place purse for winning a 150-lap NASCAR premier series race at Occoneechee Speedway in Hillsborough, N.C. Fonty was one of three racing Flock brothers, including Hall of Famer Tim Flock (2014), who finished fourth in the race. 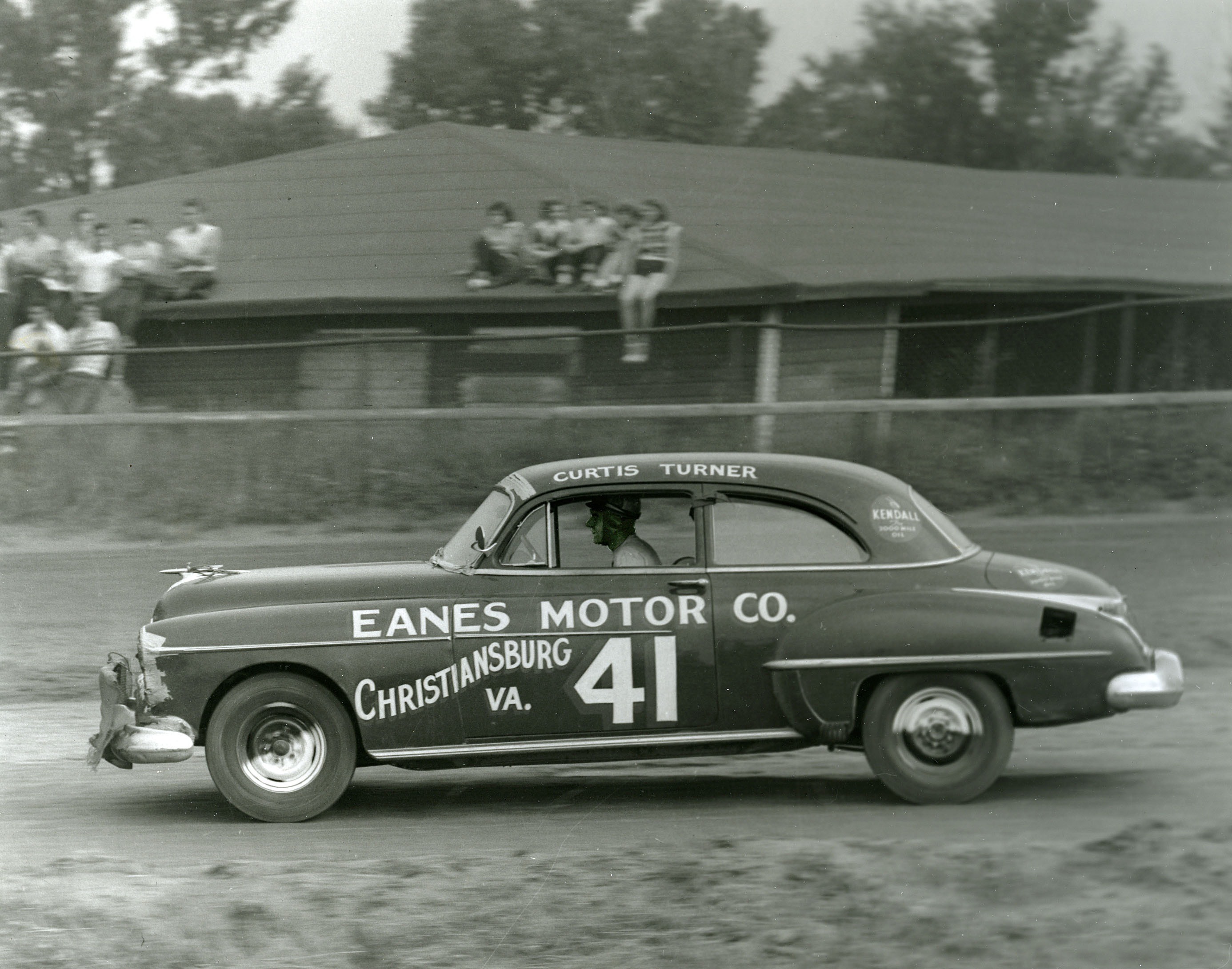 At the challenging 1-mile Langhorne Speedway near Philadelphia, Hall of Famer Curtis Turner (2016) lapped the field to win the 150-lap race on the unique circle-shaped track. Always at his best racing on dirt, Turner piloted a 1950 Oldsmobile owned by auto dealer John Eanes. It was Turner’s second of 17 career victories in the NASCAR premier series. First place paid $1,500, with runner-up Lloyd Moore earning $1,000. 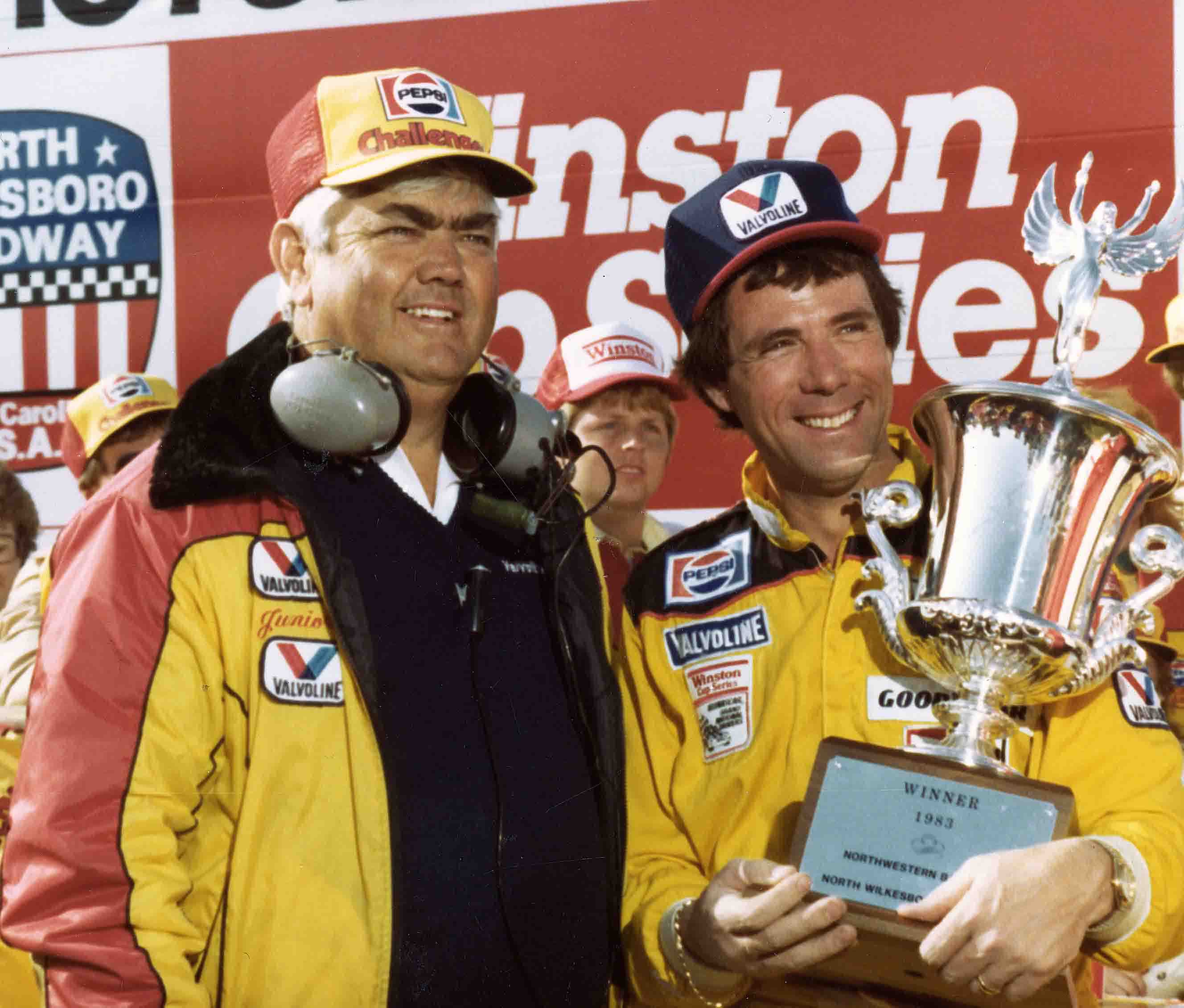 One of the greatest short-track racers in NASCAR history, Hall of Famer Darrell Waltrip (2012) was almost impossible to beat during his time with car owner and fellow Hall of Famer Junior Johnson (2010). At North Wilkesboro Speedway, Johnson’s home track deep in the heart of North Carolina moonshine country, Waltrip won 10 premier series races, including the Northwestern Bank 400, where he led 245 of 400 laps to best another Hall of Famer, Bobby Allison (2011). Waltrip’s victory was worth $28,075. 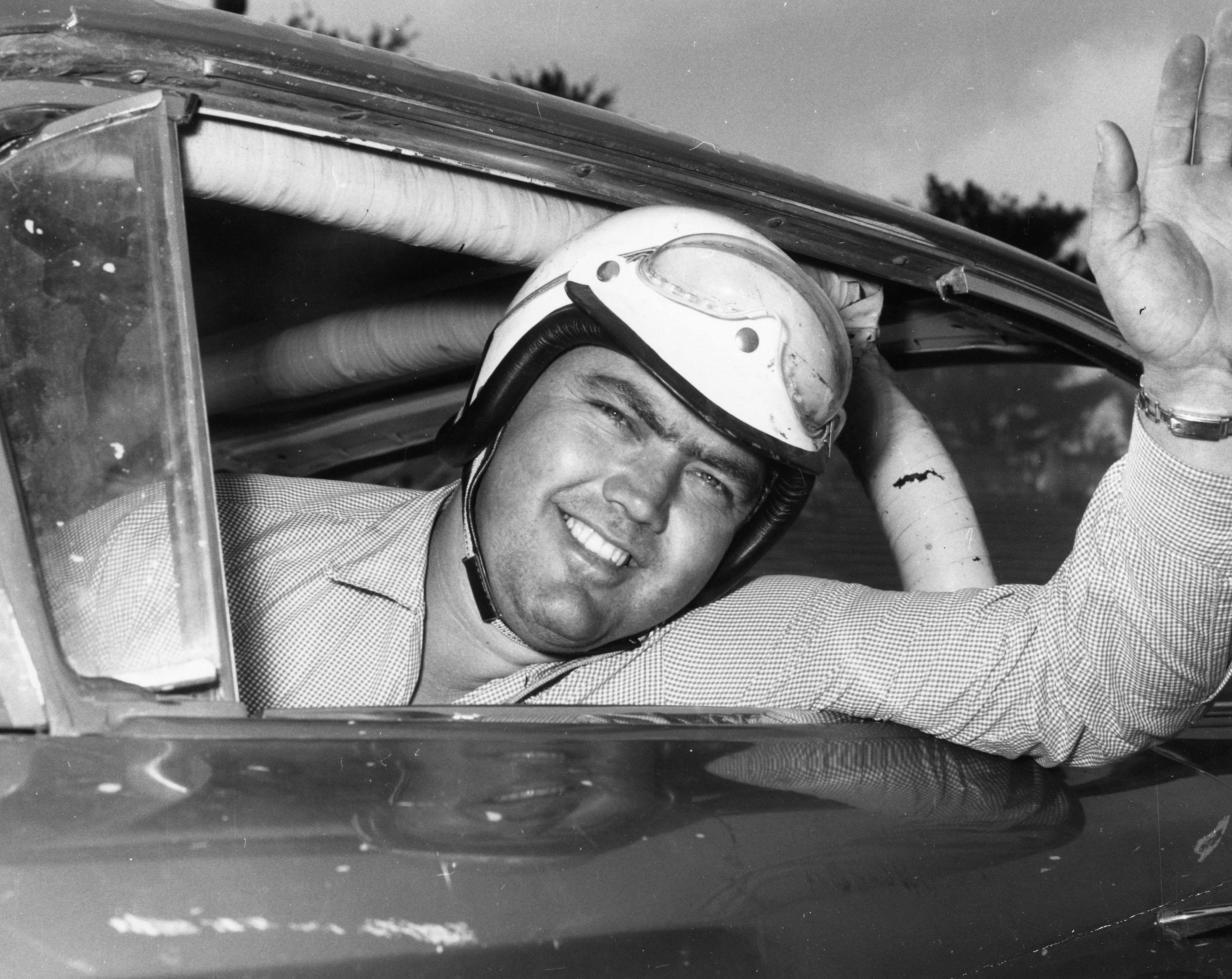 In his final year as a driver, Hall of Famer Junior Johnson (2010) scored a big victory on his home track, North Wilkesboro Speedway, which is deep in the heart of North Carolina moonshine country. Driving his own Ford, Johnson captured the Gwyn Staley 400 in dominating fashion, leading 356 of 400 laps to claim the $4,500 purse over Bobby Johns, the only other driver to finish on the lead lap. Competing in just 36 of 55 races on the season, Johnson scored a career-best 13 victories in 1965. 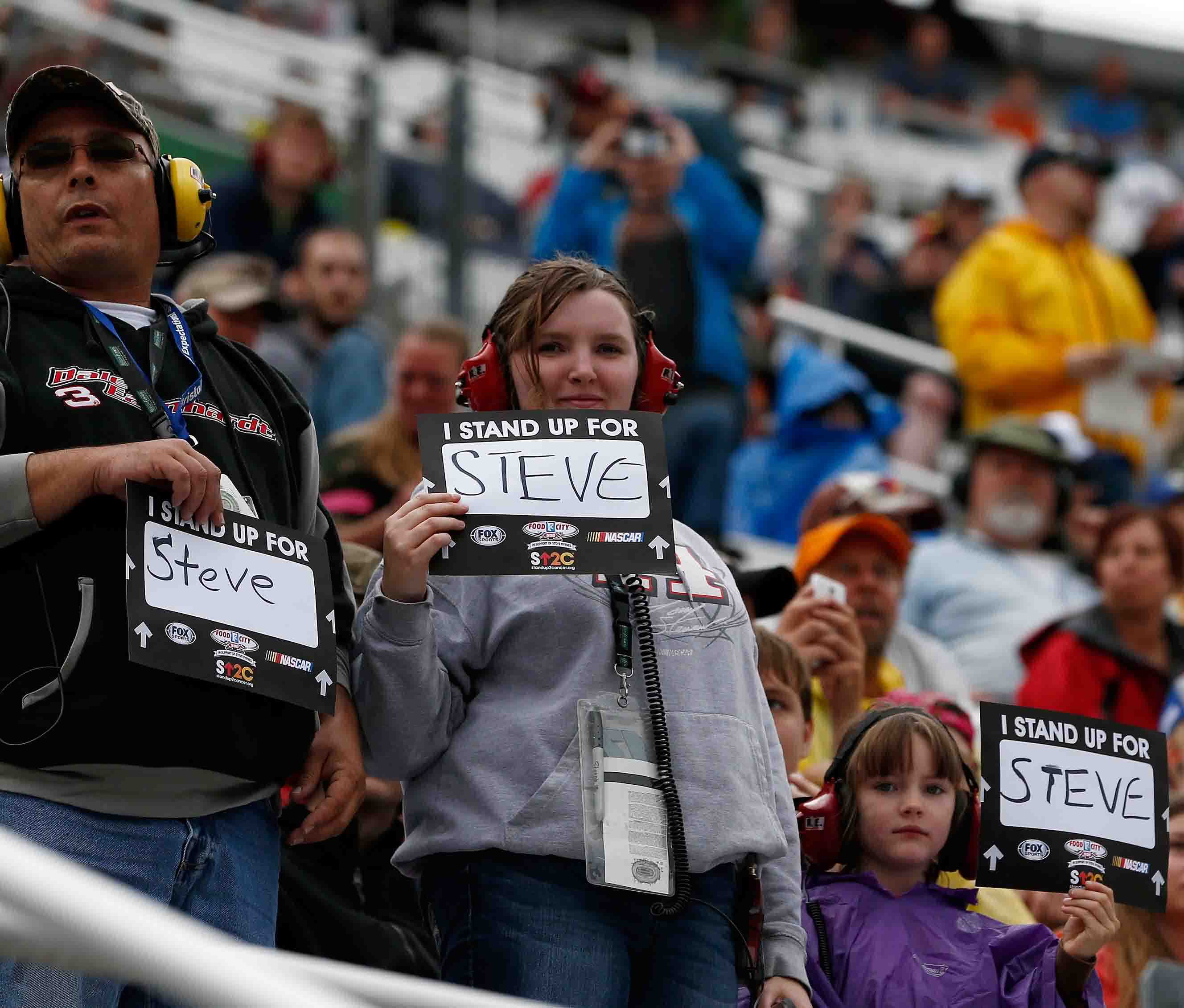 Driving for Hall of Fame car owner Joe Gibbs (2020), Matt Kenseth scored an emotional victory in the Food City 500 in support of Steve Byrnes, a FOX Sports NASCAR reporter and analyst in the final stages of his battle with cancer. Byrnes, who died on April 21, was posthumously awarded the NASCAR Hall of Fame Squier-Hall Award for Media Excellence in 2016.