This Week in NASCAR History: August 17-23

Hall of Famers Joe Weatherly and Glen Wood kicked up some dirt in NASCAR’s Convertible Division. 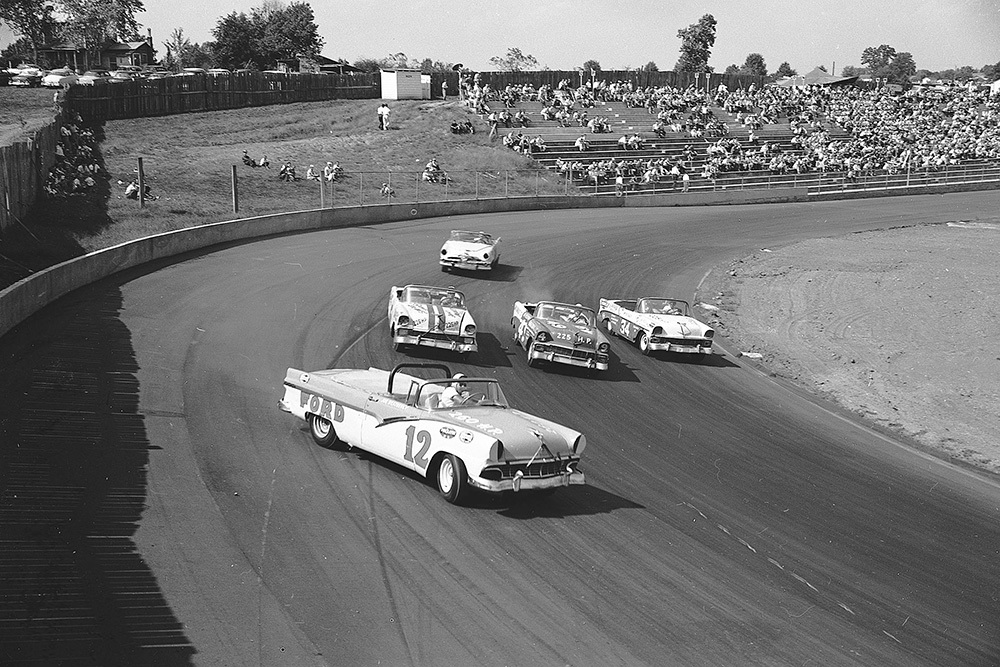 When NASCAR launched its Convertible Division in 1956, Hall of Famer Joe Weatherly (2015) quickly became one of the drivers to beat. On the 0.500-mile Monroe County Fairgrounds dirt track in Rochester, New York, Weatherly lapped the field in Pete DePaolo’s ’56 Ford convertible, taking home the $650 winner’s purse. For the season, Weatherly won four races and finished seventh in points in the Convertible Division. 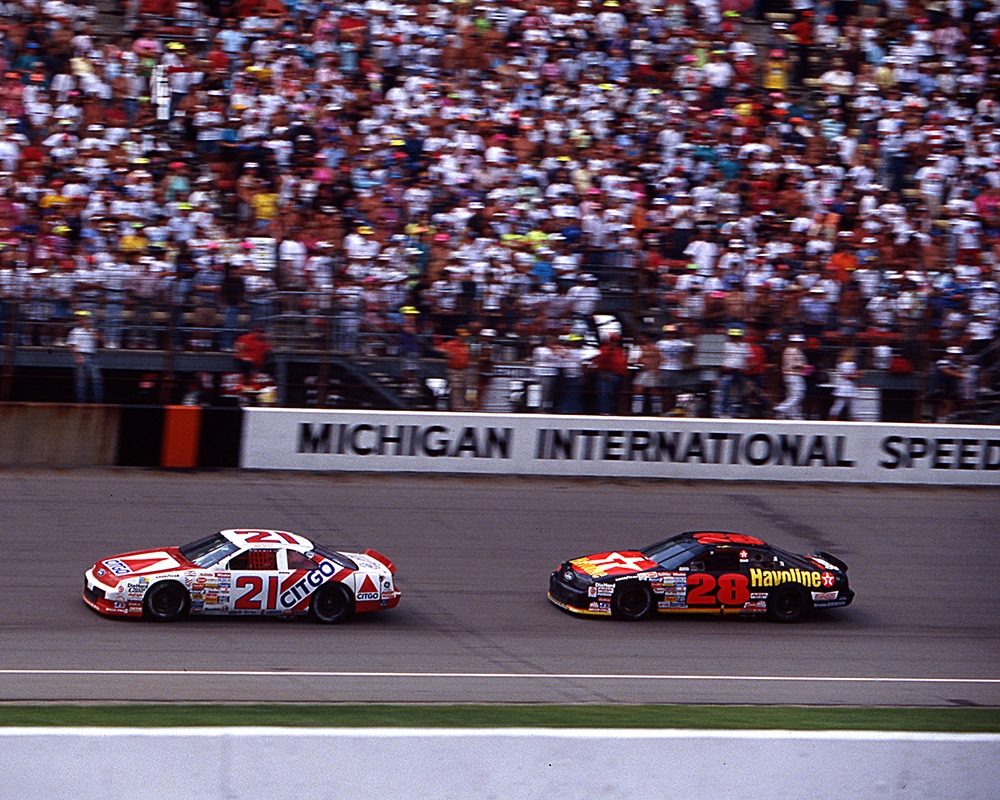 In a battle of Hall of Fame drivers and their Ford Thunderbirds, Dale Jarrett (2014) edged Davey Allison (2019) by just eight inches in the Champion Spark Plug 400 at Michigan International Speedway. It was the first premier series victory for Jarrett and the 94thtriumph for Wood Brothers Racing, the team founded by Hall of Famer Glen Wood (2012) and run with his brother Leonard (2013). The victory paid $74,150 for the driver and the team. 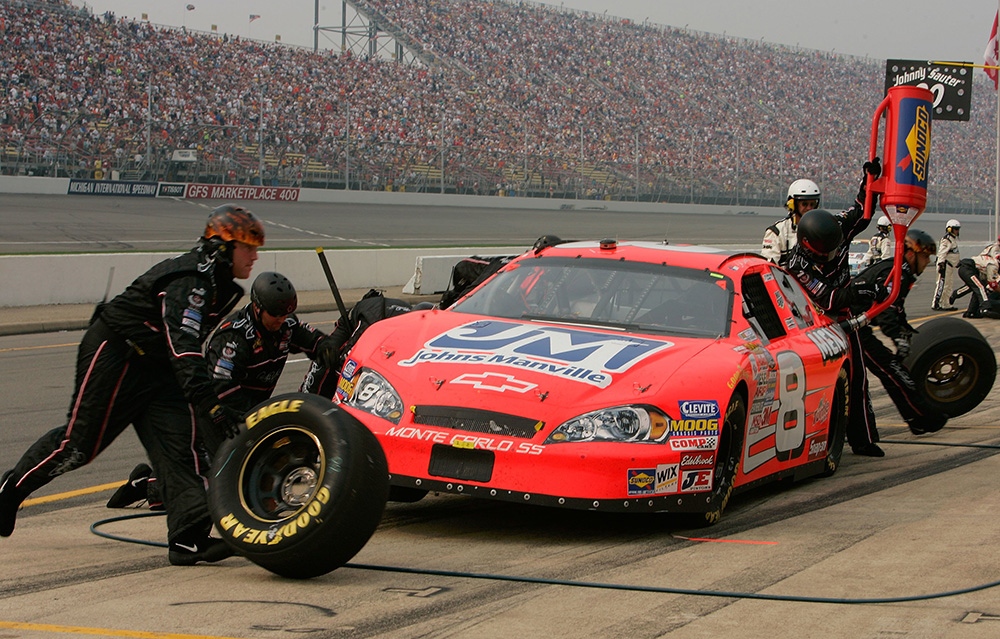 During a rare NASCAR Busch Series (now Xfinity Series) appearance at Michigan International Speedway, Hall of Famer Dale Earnhardt Jr. (2021) made contact with leader Carl Edwards on the backstretch with 2 laps to go, sending Edwards spinning and allowing Earnhardt to power on and win the Carfax 250. The victory was worth $40,675 for Earnhardt and the Dale Earnhardt Inc. team. During the 2006 Busch Series season, Earnhardt won two races in just five starts. 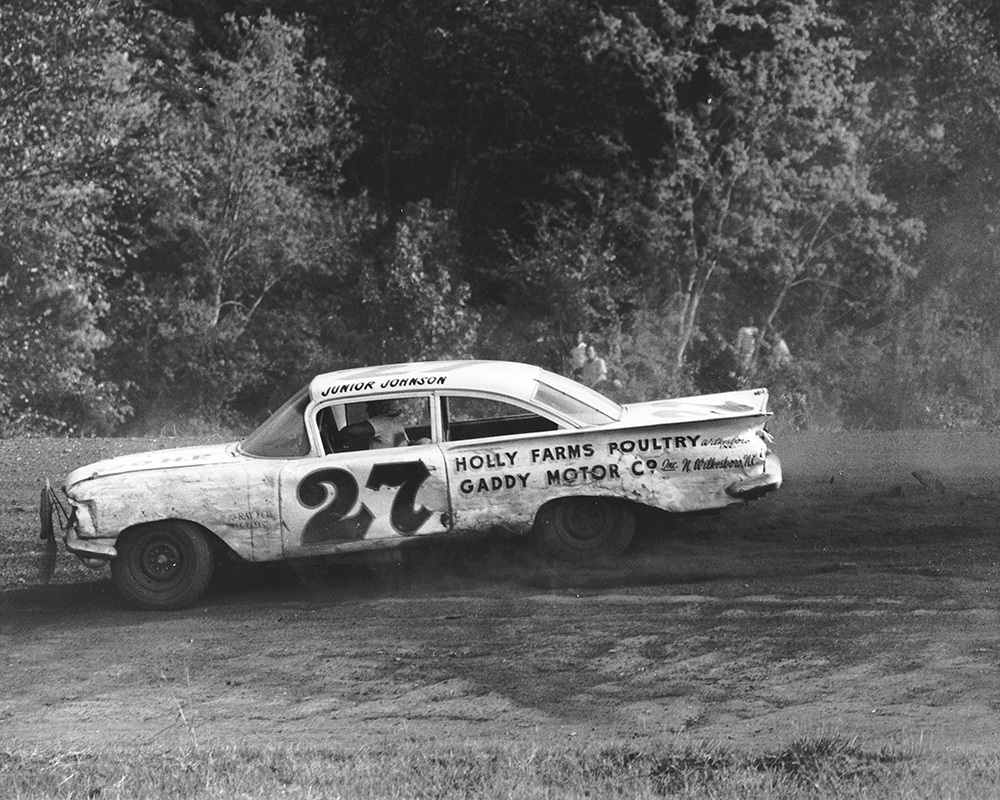 The 1960 season was a good one for Hall of Famer Junior Johnson (2010), who won the second annual Daytona 500 and two other races, including a short-track shootout on the 0.250-mile South Boston Speedway in Southern Virginia. In that race, Johnson lapped the field in a 1959 Chevrolet owned by John Masoni and wrenched by crew chief Ray Fox. Johnson led 42 of the 150 laps in the race, picking up the winner’s check for $810. 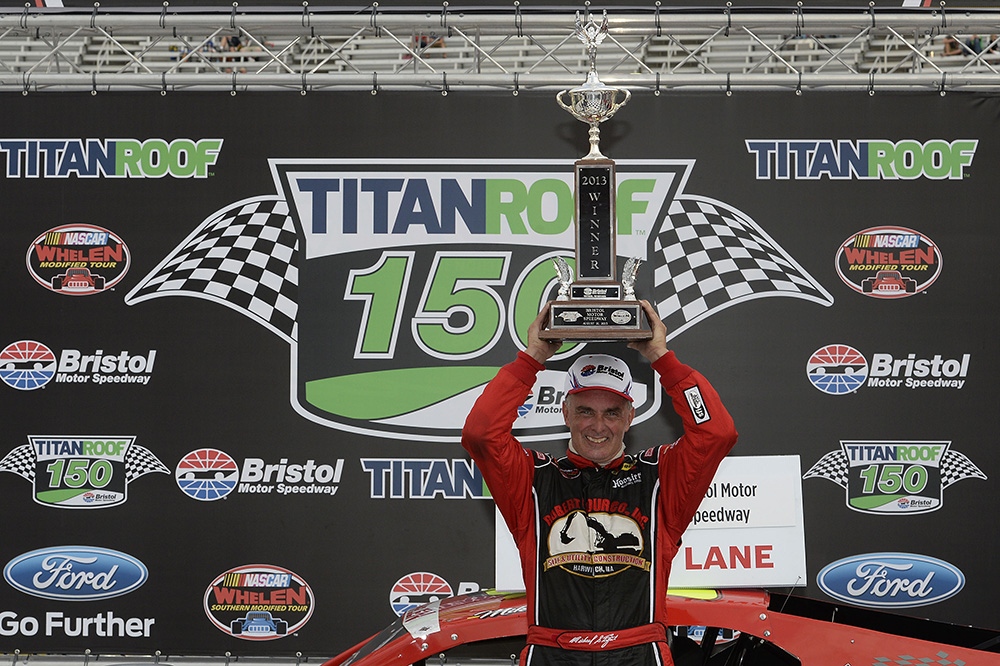 In his last full season of competition, Hall of Famer Mike Stefanik (2021) took his first lead with 11 laps to go and held on to win the Titan Roof 150 at Bristol Motor Speedway. The 36-car field featured drivers from both the Whelen Modified Tour, where Stefanik normally raced, and the NASCAR Whelen Southern Modified Tour. The victory was the 74th and final Modified Tour triumph for the New England racer, one of only two nine-time NASCAR champions. 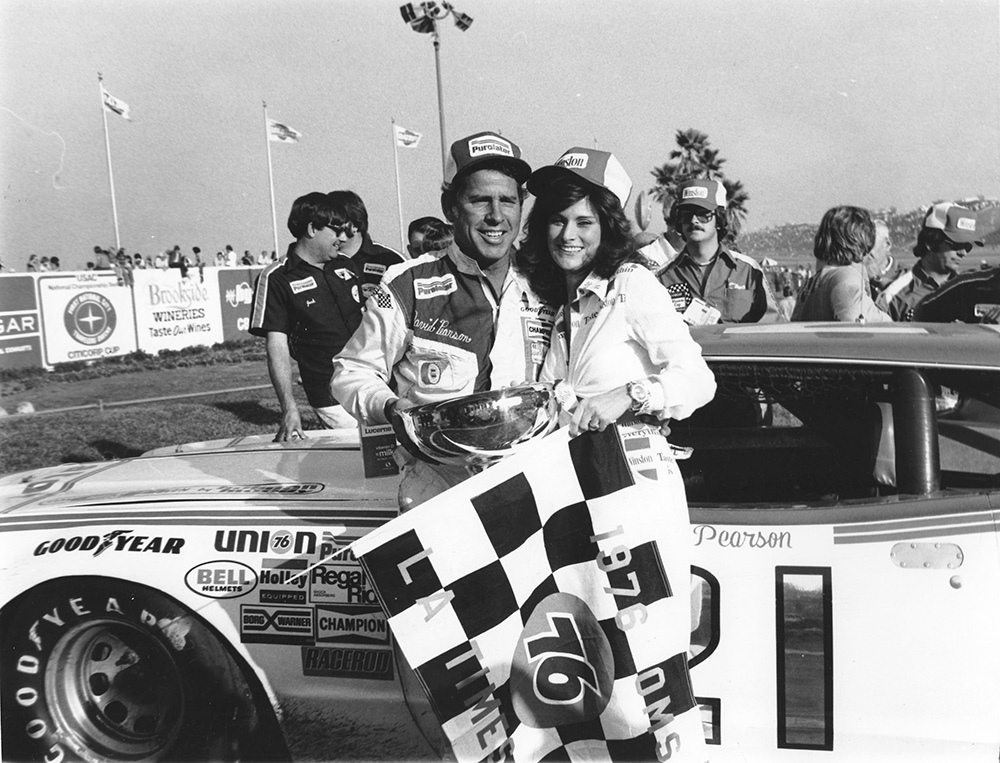 After qualifying on the pole in the powerhouse Wood Brothers Racing No. 21 Mercury, Hall of Famer David Pearson (2011) had to battle a bevy of his fellow Hall of Famers to capture the Champion Spark Plug 400 at Michigan International Speedway. Pearson passed Cale Yarborough (2012) with 18 laps to go to take the 1.2-second victory, which paid $16,700. Richard Petty (2010) finished third ahead of Bobby Allison (2011). 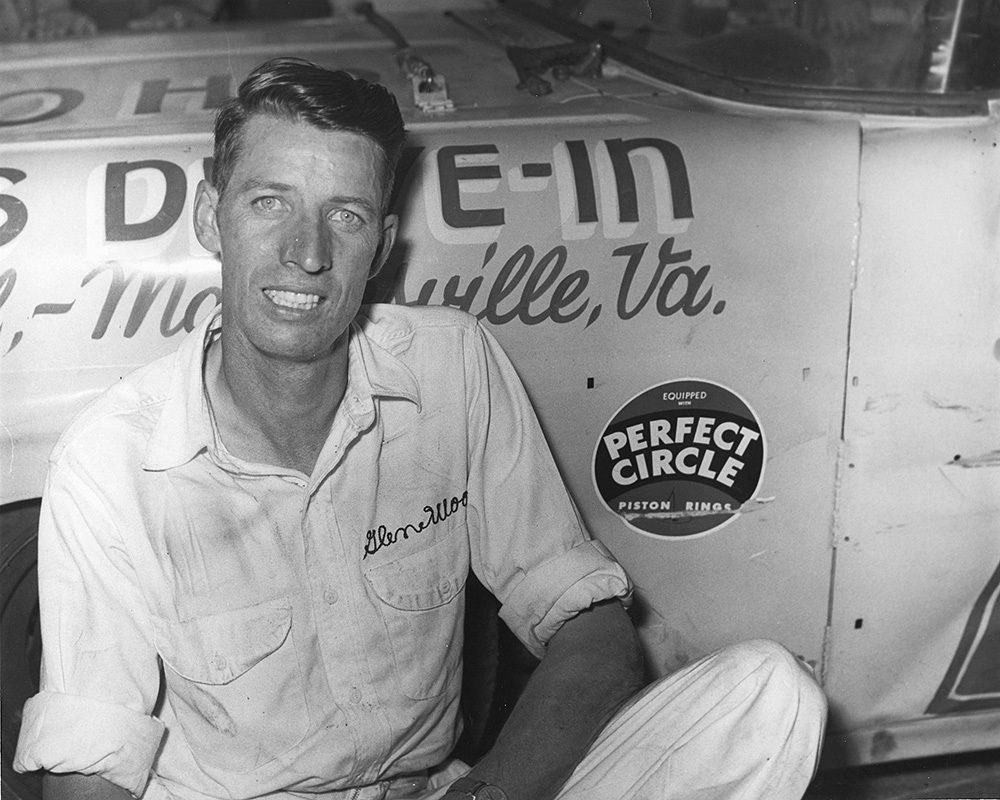 On the Charlotte Speedway dirt track, Hall of Famer Glen Wood (2012) led only one lap of the NASCAR Convertible Division race, but it was the right one – the final lap. On 200thand final circuit of the North Carolina dirt track, Wood passed Gwyn Staley to put his Wood Brothers Racing Ford in Victory Lane. Wood’s fourth Convertible Division win of the season paid $800.