On and off the track, Dale Earnhardt Jr. has been a true champion of NASCAR and its rich history.

Diehard Dale Earnhardt Jr. fans – and there are a lot of them – can click off career highlights for their favorite drive without any hesitation: 26 premier series victories, including six wins at Talladega Superspeedway, a pair of Daytona 500 victories and two more in the Fourth of July weekend race at Daytona International Speedway. A victory in the NASCAR All-Star Race as a rookie in 2000. Fifteen NASCAR Most Popular Driver Awards.

Those are all impressive achievements, each of which helped Earnhardt get voted into the NASCAR Hall of Fame Class of 2021. While Earnhardt’s prowess behind the wheel of premier series cars certainly accounts for most of why he was voted in, what he’s done in addition paints a complete picture of a true NASCAR legend.

Here are five things you need to know about Earnhardt, who on January 21, will be inducted into the NASCAR Hall of Fame along with Red Farmer and Mike Stefanik. 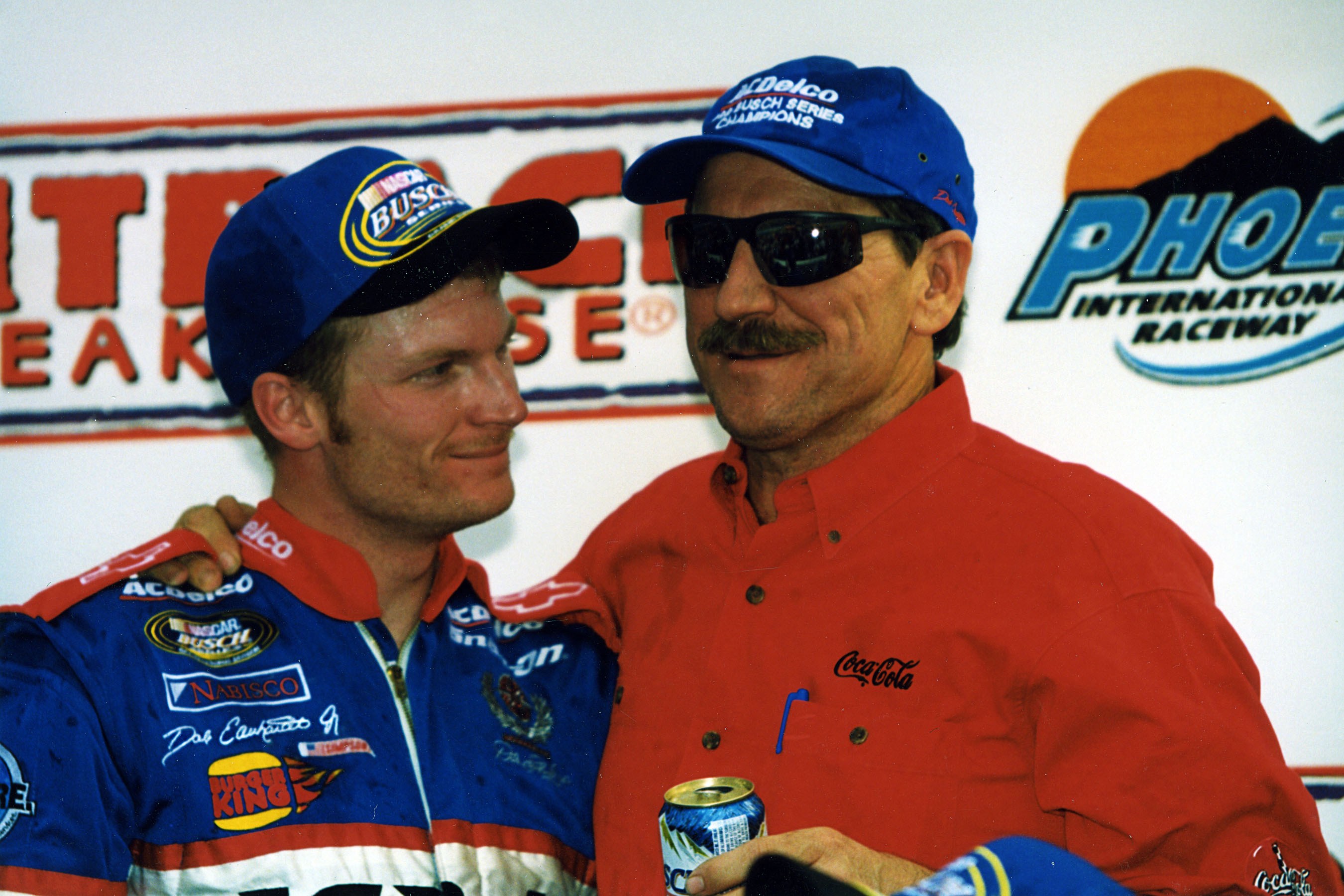 In and out of the cockpit, Earnhardt was a winner. In 1998 and ’99, Earnhardt won consecutive championships in the NASCAR Busch Grand National Series (now Xfinity Series), where he also won 24 races, in addition to his 26 premier series victories. JR Motorsports, the team he formed with sister Kelley Earnhardt Miller and Hall of Fame team owner Rick Hendrick (2017), has won three Xfinity owner championships, as well as 58 races as of the end of the 2021 season. JR Motorsports has also won a handful of late-model championships and more than 100 late-model races. 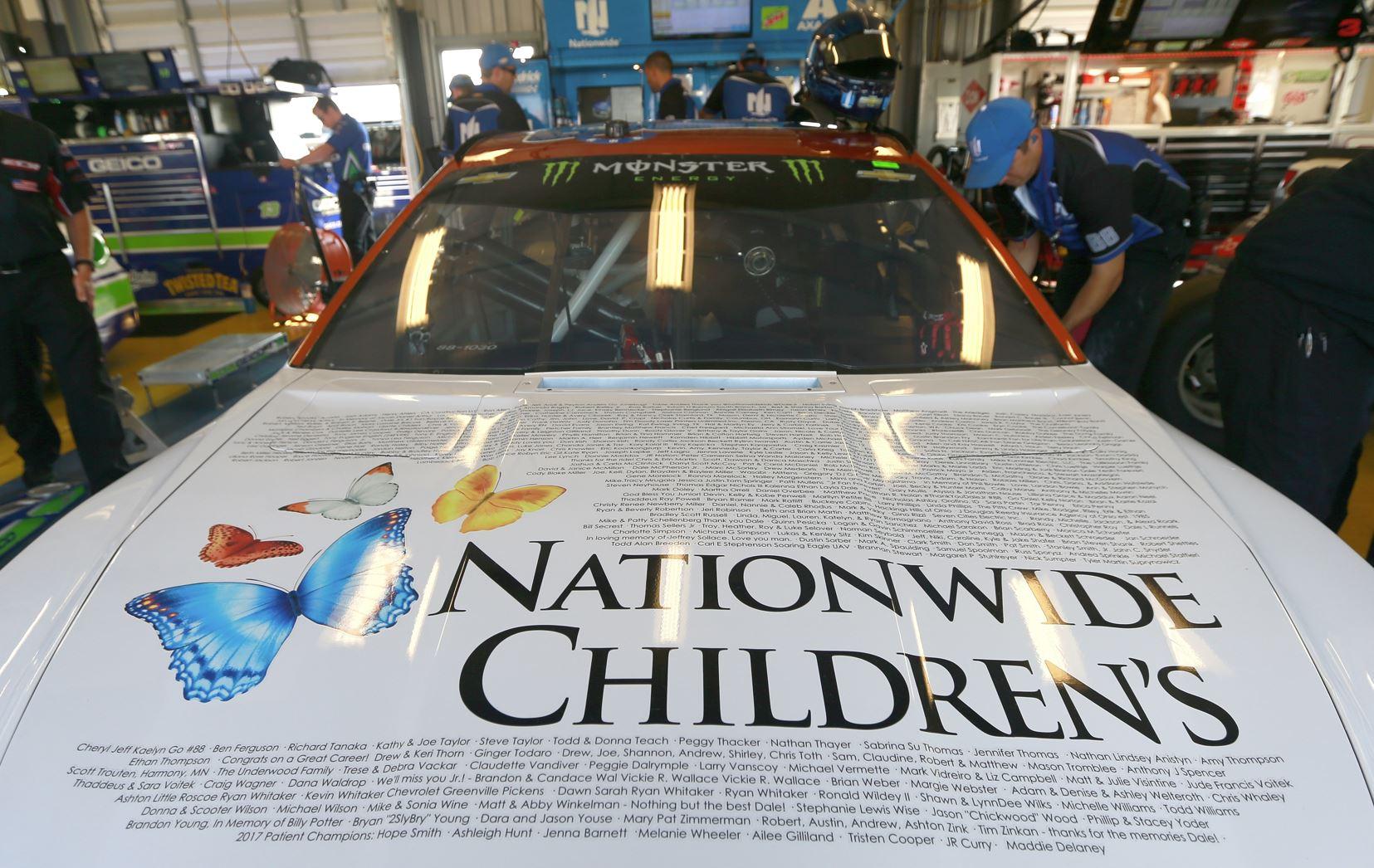 Through the course of his career, Earnhardt has made philanthropic work a priority. He has granted more than 250 wishes to young people through the Make-A-Wish Foundation. In addition, Earnhardt has been a strong and generous supporter of Nationwide Children’s Hospital, where he and his wife, Amy, established The Dale and Amy Earnhardt Fund for Pediatric Rehabilitation and Injury. Also, the Dale Jr. Foundation has made more than $8 million in charitable donations since 2007. 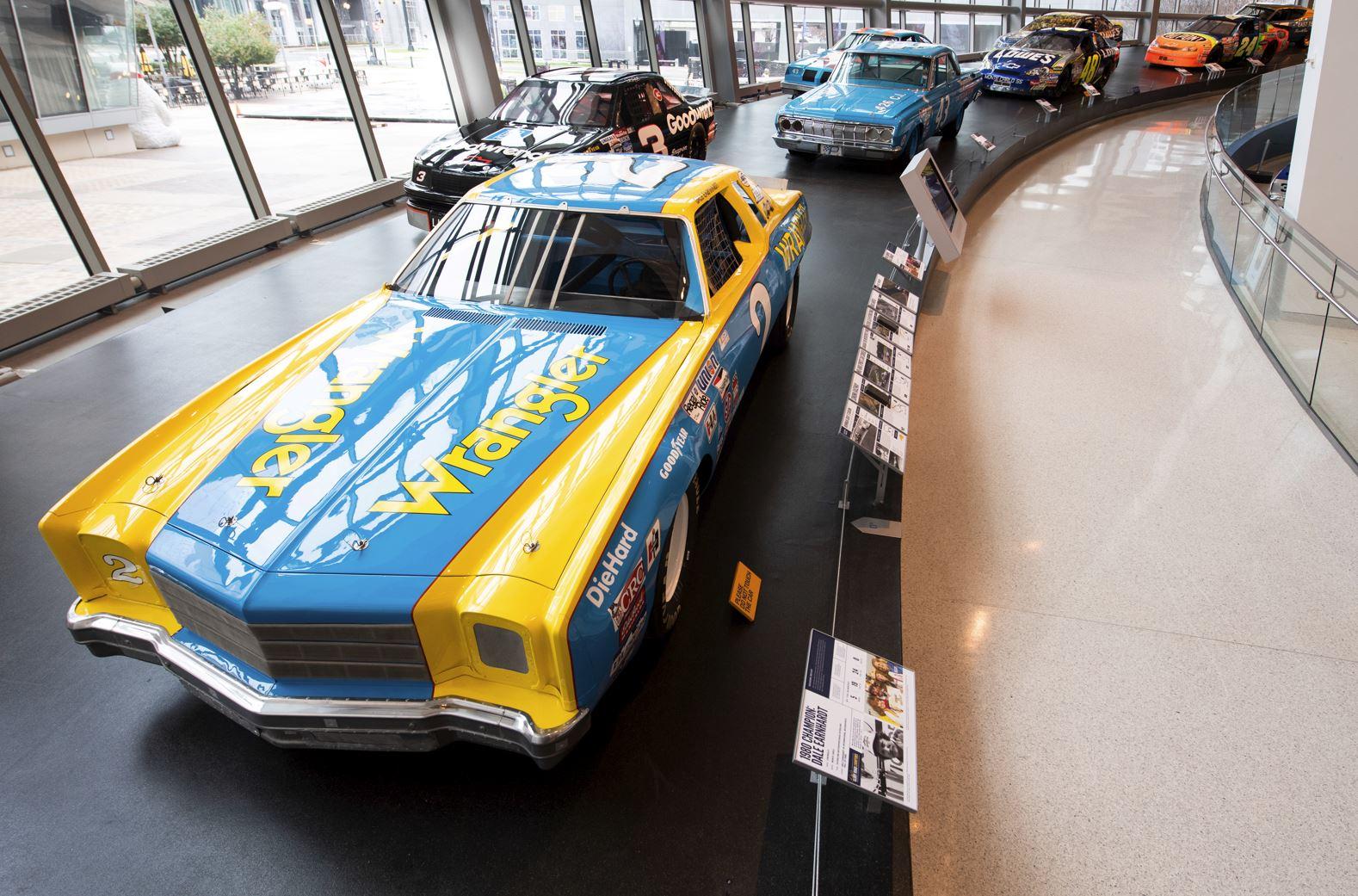 When you walk into the NASCAR Hall of Fame, the first exhibit you see is “Dale Jr.: Glory Road Champions,” a collection of 18 premier series championship cars from 15 drivers, including the first and last championship cars of the three seven-time premier series champions: Richard Petty, Dale Earnhardt and Jimmie Johnson. Earnhardt Jr. served as guest curator on the exhibit, coming up with the theme and personally selecting all 18 cars. Collectively, the 15 drivers represented on Glory Road have won 46 premier series titles, or about 63 percent of all the championships awarded since 1949. 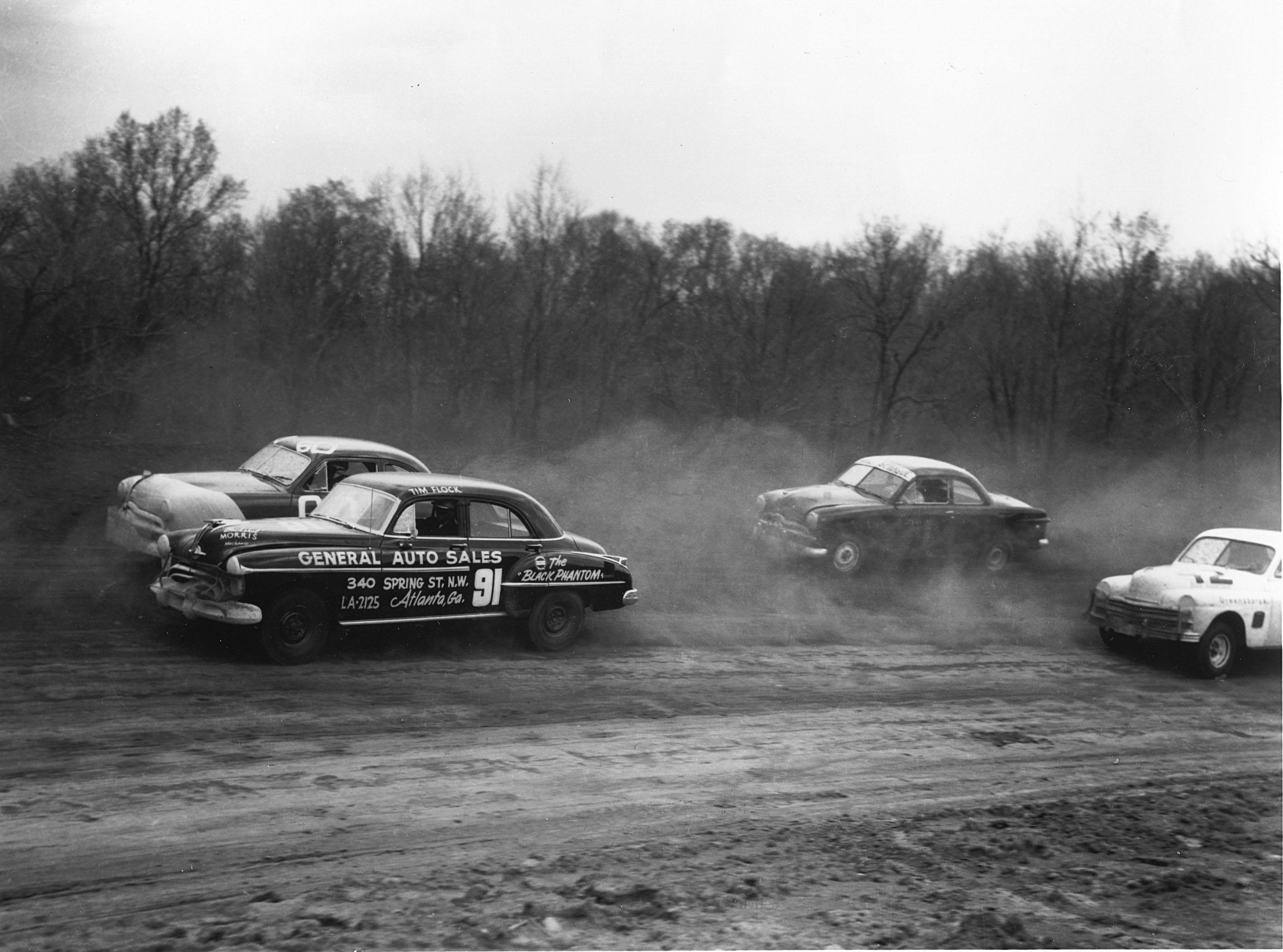 An avid NASCAR historian, Earnhardt recounts some of legendary and long-lost moments in the sport through his “Lost Speedways” streaming show, as well as his immensely popular “Dale Jr. Download” podcast. The mix of guests on the podcast is fascinating, ranging from the sport’s biggest stars to old-school crewmembers, mechanics and drivers that aren’t household names but have memorable stories that are sometimes funny, sometime poignant and usually deeply personal. And with his job as a NASCAR analyst on NBC and more than 2.4 million Twitter followers, Earnhardt remains one of the sport’s most influential people. 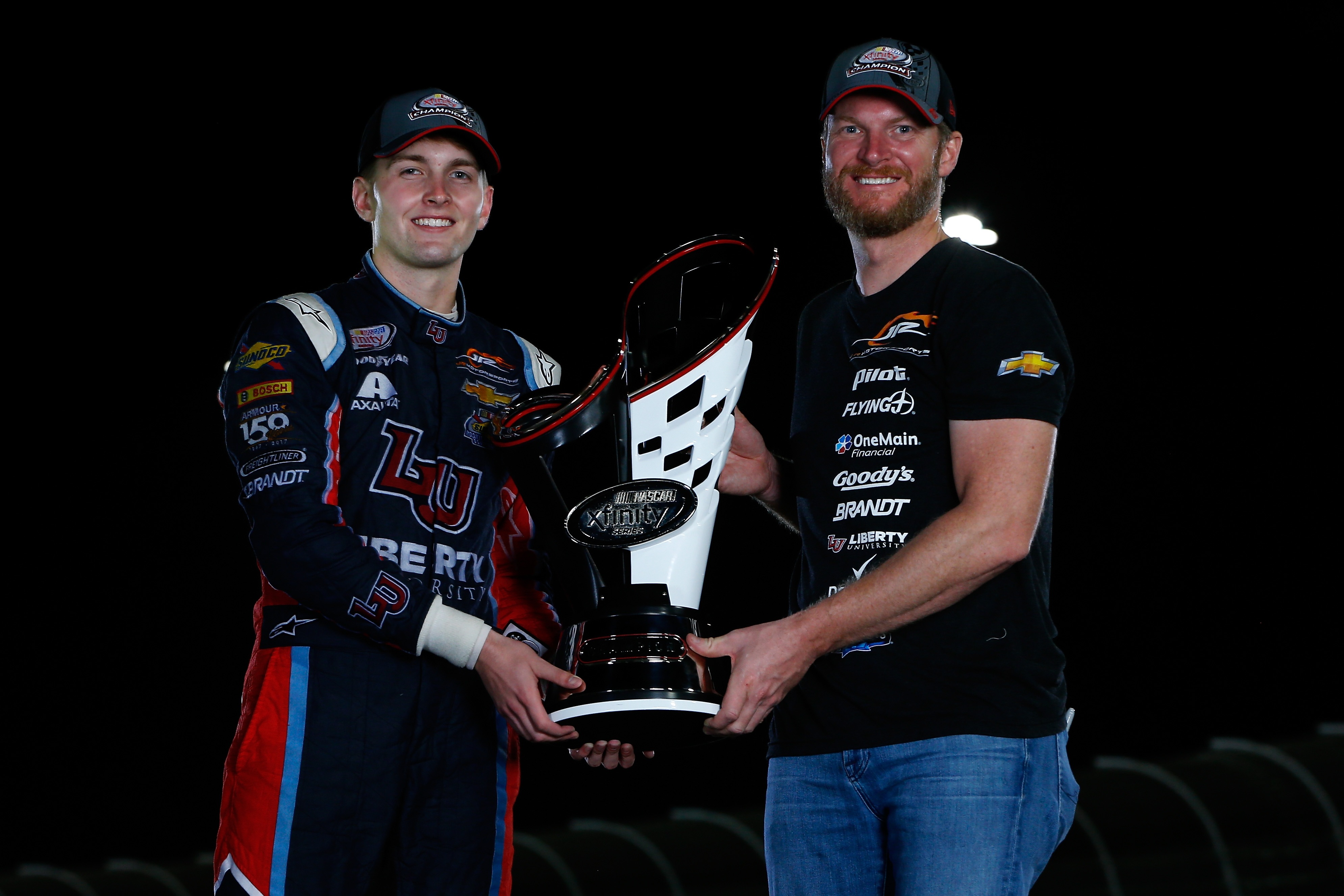 At JR Motorsports, Dale Earnhardt Jr. has been far more active than just being an owner. He has actively sought out young drivers to hire and mentored them, including three who won Xfinity Series championships with the team: Chase Elliott in 2014, William Byron in 2017 and Tyler Reddick in 2018. In 2021 alone, Earnhardt worked with drivers Noah Gragson, Josh Berry and Sam Mayer, who combined for five victories and 20 top-five finishes.