A lot of firsts this week, including the first NASCAR Strictly Stock Series race way back in 1949 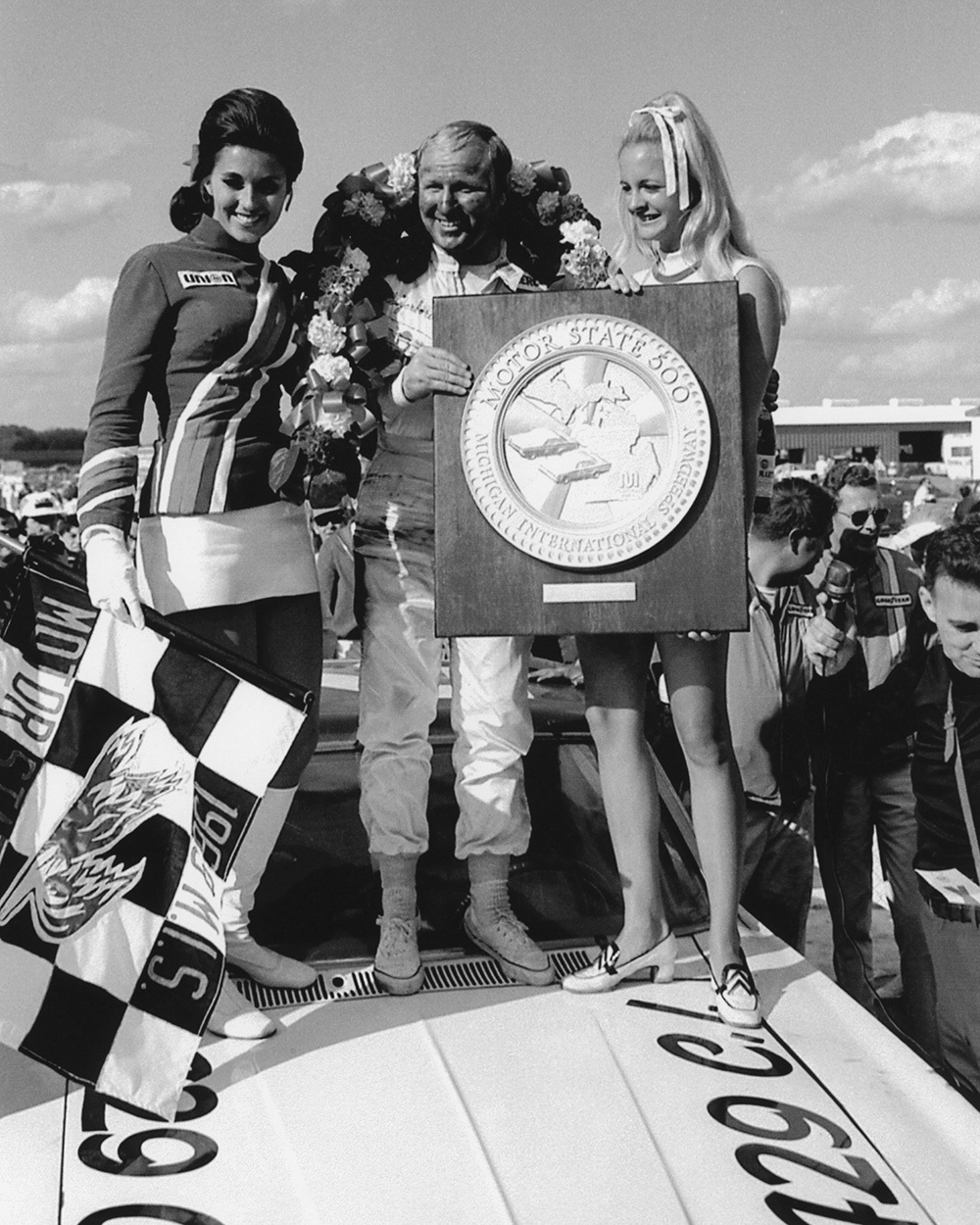 The Motor State 500, the inaugural race at Michigan International Speedway was won by Hall of Famer Cale Yarborough (2012), who finished 5 seconds ahead of Hall of Famers Richard Petty (2010) and David Pearson (2011). The victory is worth $17,625 for Yarborough and Wood Brothers Racing, the team owned by Hall of Famers Glen (2012) and Leonard (2013) Wood. 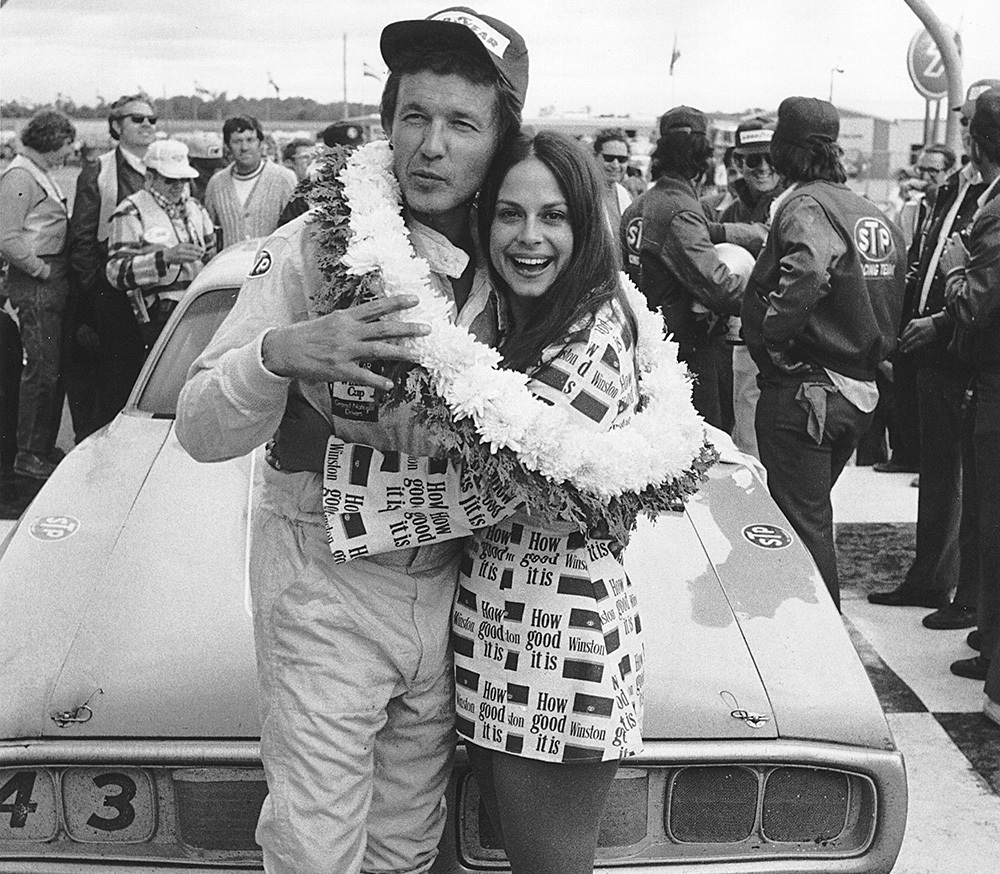 With a worldwide shortage of gasoline, NASCAR trimmed the length of its races by 10 percent, so what used to be the Motor City 400 at Michigan International Speedway – and before that the Motor City 500 – got trimmed down to a 360-mile race, won by Hall of Famer Richard Petty (2010). Canadian Earl Ross finished second with country musician Marty Robbins scoring the lone top-five finish of his career. Petty’s victory was worth $17,190. 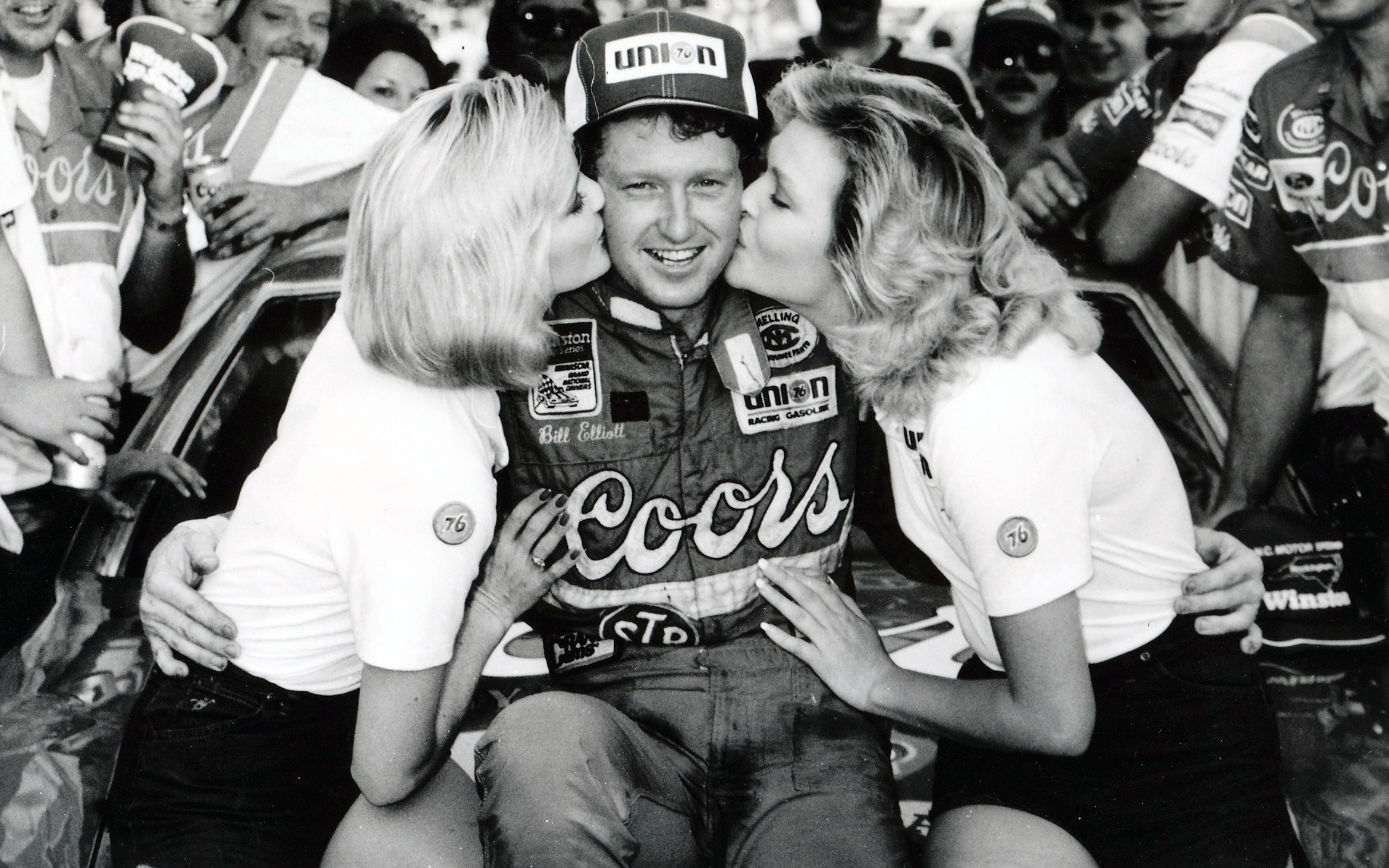 Michigan International Speedway was Hall of Famer Bill Elliott’s (2015) best track, a place where he scored seven of his 44 career premier series victories. In the Miller Life 400, Elliott claimed the $41,600 first-prize share of the race purse by finishing 2 seconds ahead of Hall of Famers Dale Earnhardt (2010) and Darrell Waltrip (2012). It was Elliott’s second triumph at the 2-mile track.

It was a Hall of Fame effort at Pocono Raceway with driver Terry Labonte (2016) piloting a Ford owned by Junior Johnson (2010) to victory in the Miller High Life 500 at the three-turn, 2.5-mile Pennsylvania track. First place paid $54,807 for the driver and team. 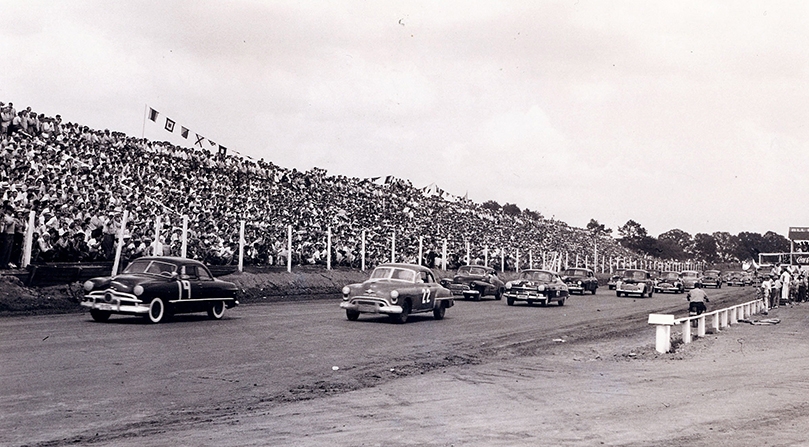 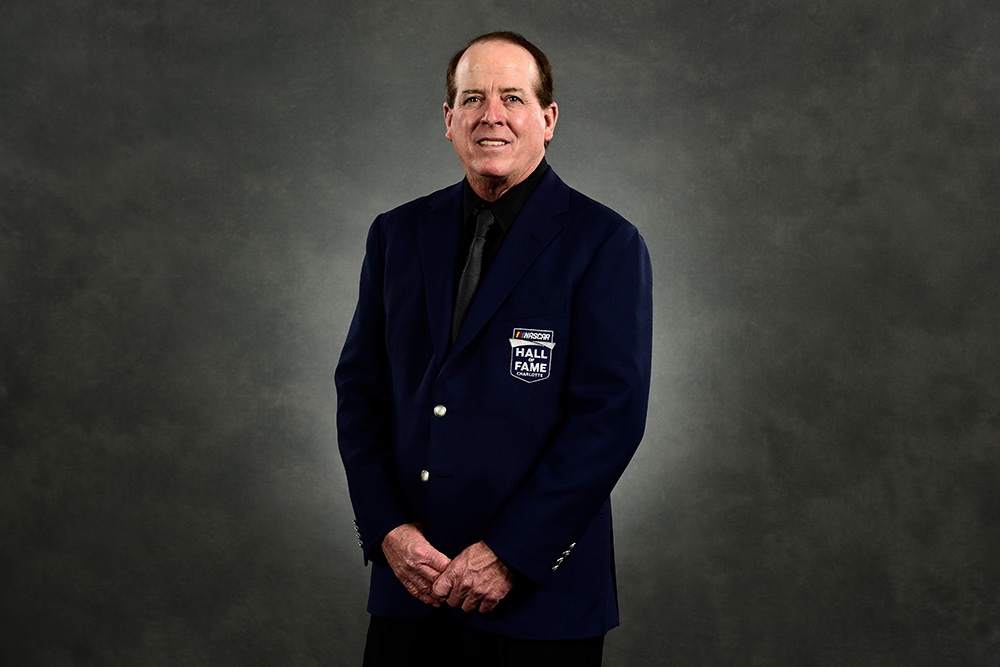 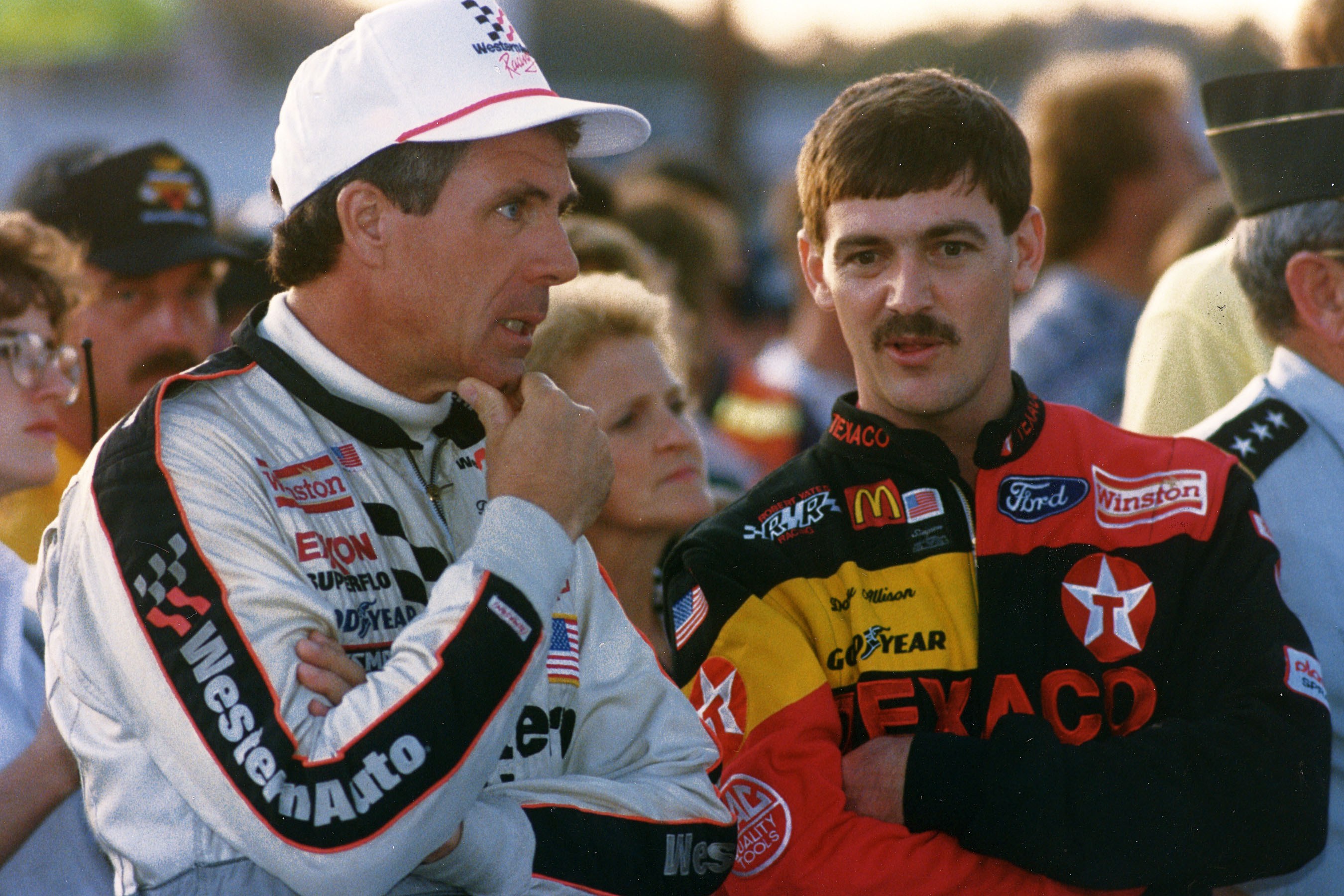