Happy Birthday to ‘The King,’ winner of the most famous Firecracker 400 ever 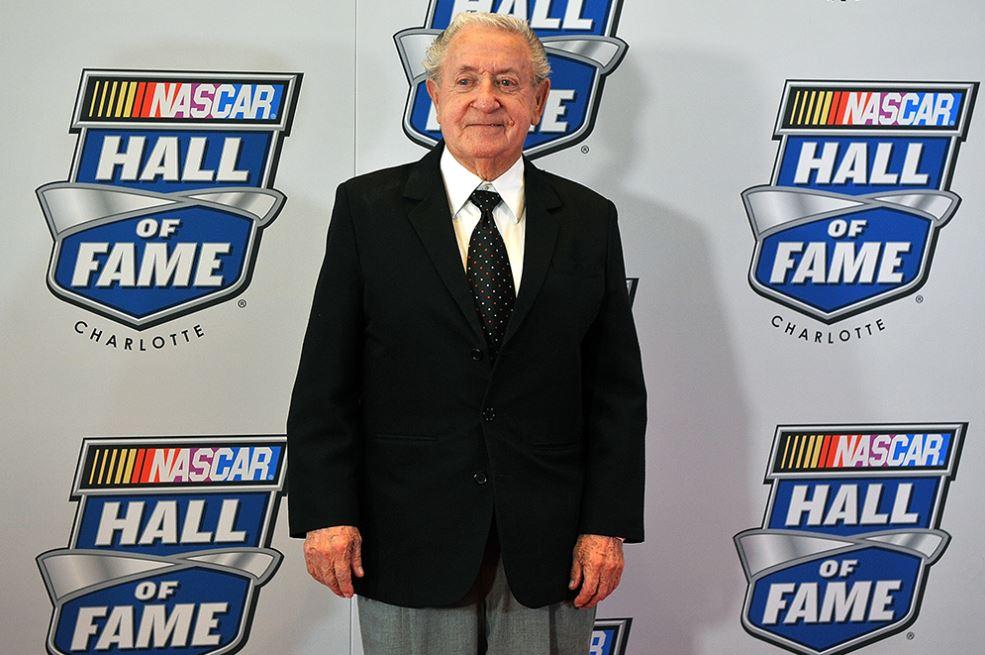 Hall of Famer Rex White (2015) won a 200-lap race at North Carolina’s Asheville-Weaverville Speedway. A year later, Daytona International Speedway opened, with July 4th being the track’s second date each year. That in turn meant the week before the July Daytona race was almost always an off week. After White’s victory, NASCAR didn’t race again on June 29th for a full half a century, with Kurt Busch winning at New Hampshire Motor Speedway on June 29, 2008. 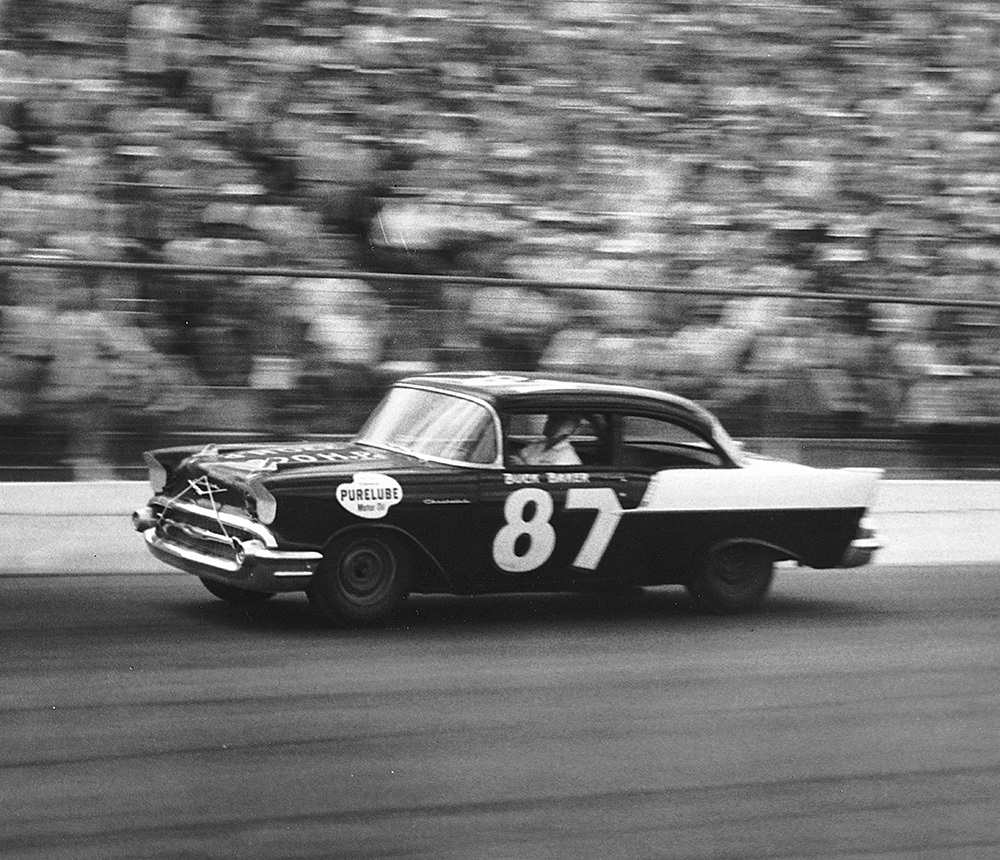 On the way to a second consecutive premier series championship, Hall of Famer Buck Baker (2013) and his iconic “Black Widow” 1957 Chevrolet finished 3 laps ahead of Jim Paschal in a 200-lap race on the 0.500-mile Jacksonville Speedway in North Carolina. First place paid $1,000 for Baker, who also owned his own team after taking the ’56 title driving for Carl Kiekhaefer. 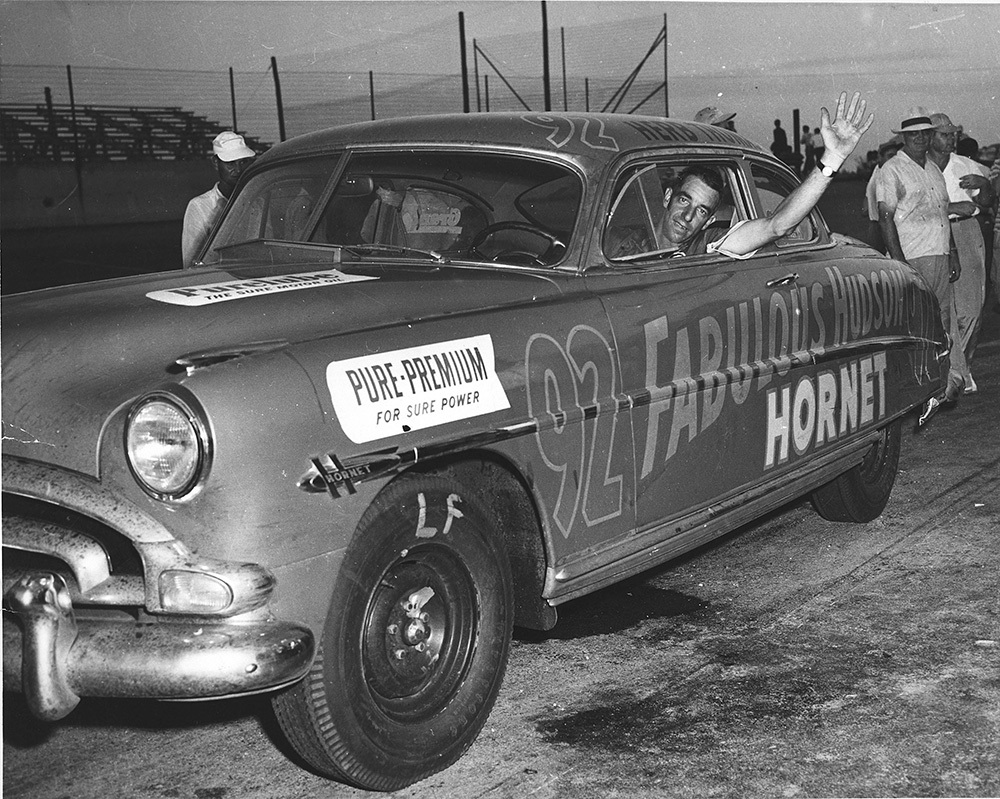 Believe it or not, NASCAR actually staged one premier series race on the Canadian side of Niagara Falls at a half-mile dirt track called Stamford Park. Hudson Hornets dominated the action, with Buddy Shuman taking the victory and the $1,000 first prize money ahead of fellow Hudson driver, Hall of Famer Herb Thomas (2013). 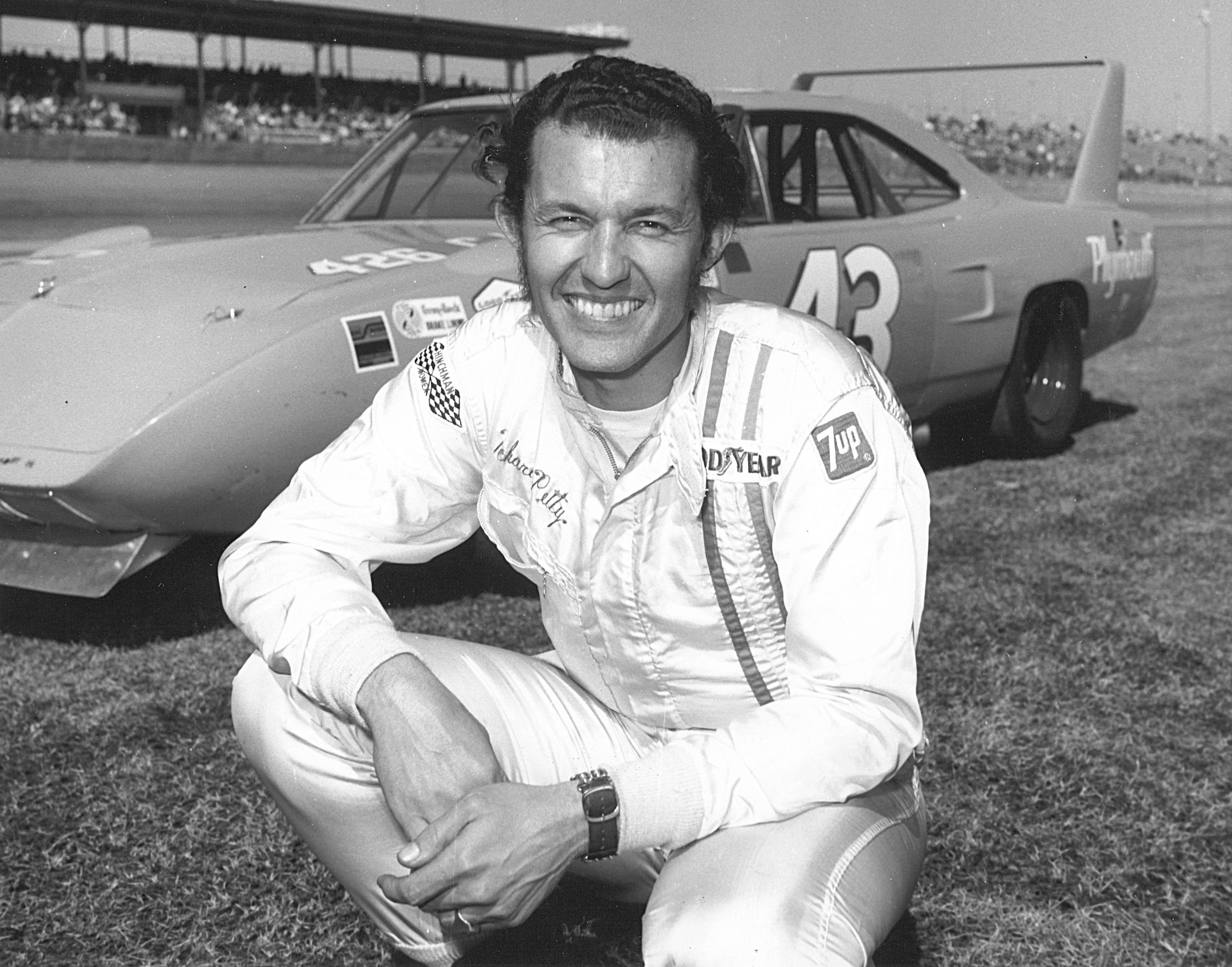 Richard Petty is a member of the inaugural NASCAR Hall of Fame Class of 2010. Photo courtesy of NASCAR Archives & Research Center/CQ-Roll Call Group via Getty Images.

The birthday of inaugural Hall of Famer Richard Petty (2010), NASCAR’s all-time leader with 200 premier series race victories and the first driver to win seven championships. Known by all as simply “The King,” Petty’s fan-friendly attitude helped the sport take off and he’s still active today as a team owner, philanthropist and business person. In his career, Petty put much more back into the sport than he ever took out – and he took a lot out. Nearly 30 years after driving in his last race, Petty is still one of the most recognizable faces in the sport and one of the sport’s true legends. 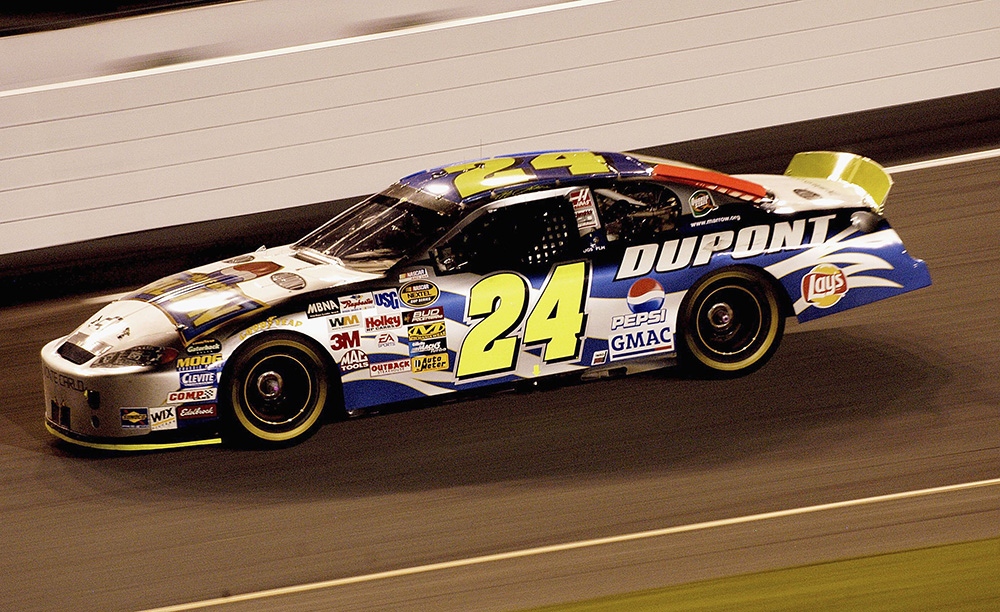 In the annual Fourth of July weekend visit to Daytona International Speedway, Hall of Famer Jeff Gordon (2019), captured the Pepsi 400 over his Hendrick Motorsports teammate Jimmie Johnson. Gordon’s victory paid $346,703 for himself and Hall of Fame team owner Rick Hendrick (2017). It was Gordon’s fourth of five victories on the season. 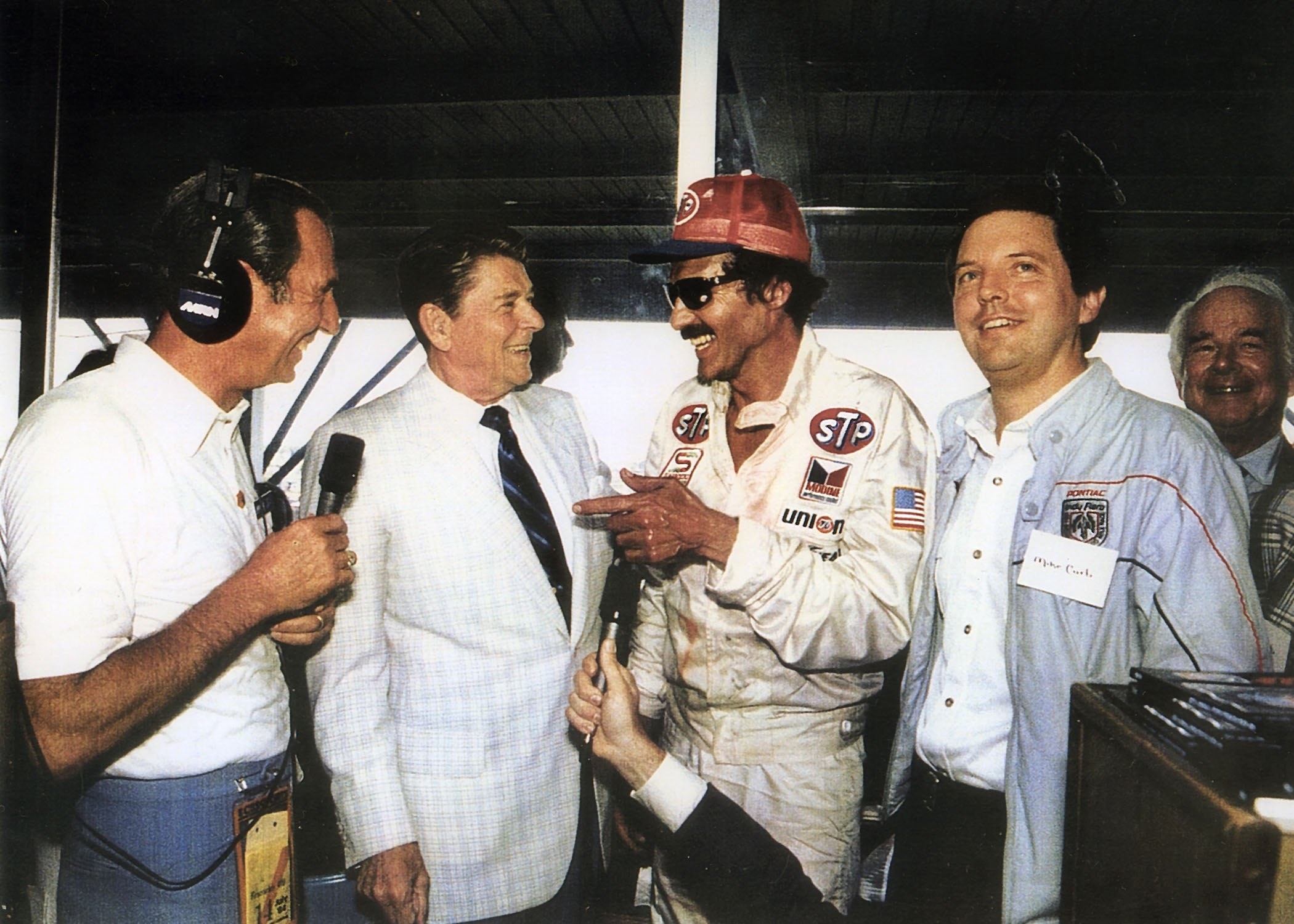 In front of President Ronald Reagan, Hall of Famer Richard Petty (2010) made history when he outdueled fellow Hall of Famer Cale Yarborough (2011) by half a fender in the Firecracker 400 at Daytona International Speedway. It was Petty’s record 200th premier series race victory and the first NASCAR race ever run with the sitting President of the United States in attendance. 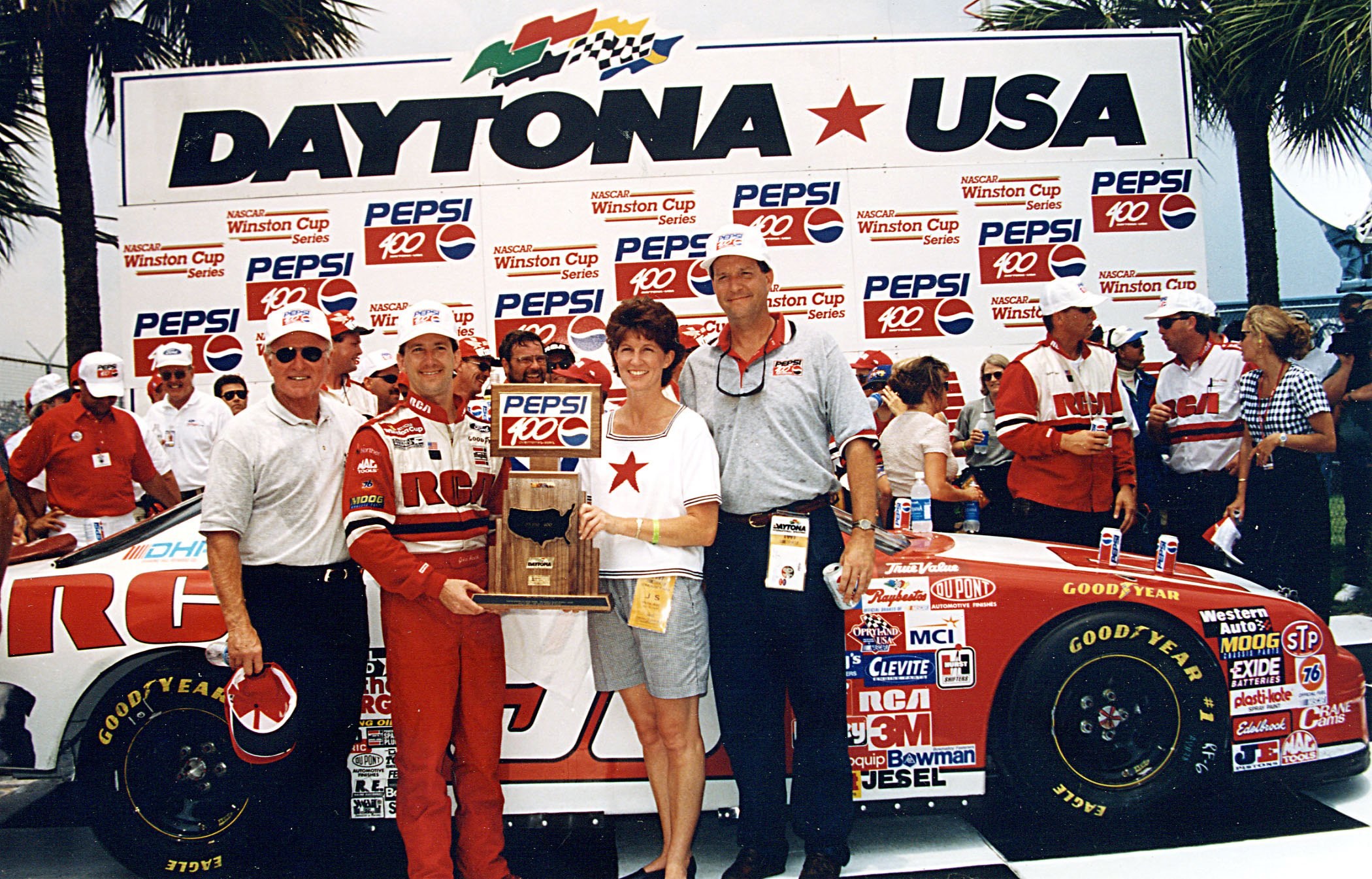 Driving for Hall of Fame car owner Cale Yarborough (2011), John Andretti scored his first of two premier series victories by winning the Pepsi 400 at Daytona International Speedway. Andretti edged Hall of Famer Terry Labonte (2016) by 0.029 seconds after leading 113 of 160 laps. The victory paid $109,525 for Andretti and the team.