Mid-May has offered some of the most exciting NASCAR races including Darlington and the All-Star race at Charlotte. 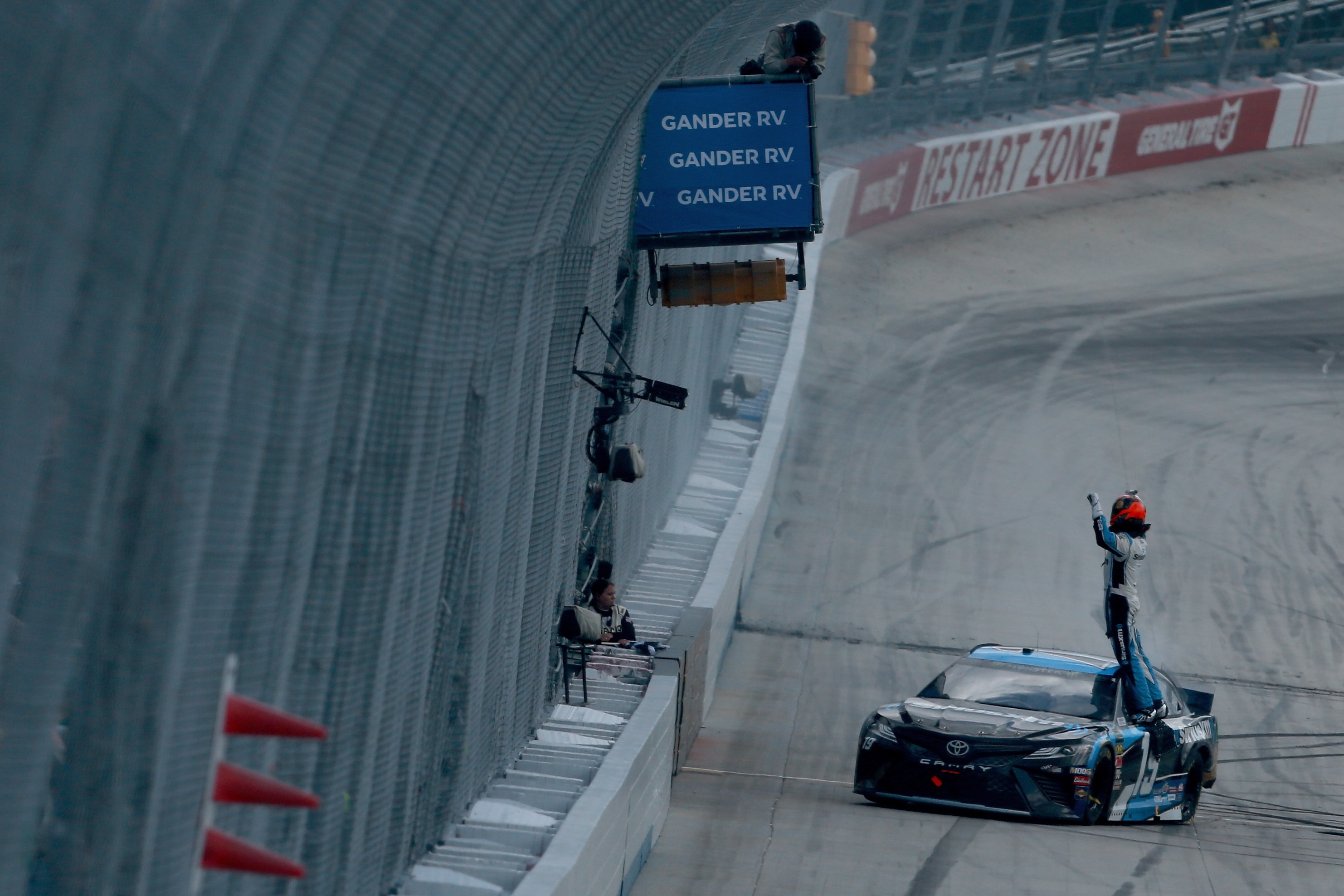 In his first year driving for Hall of Fame team owner Joe Gibbs (2020), 2018 NASCAR premier series champion Martin Truex Jr. was red hot early, scoring his second victory of the season in the Gander RV 400 at Dover International Speedway. Truex led 132 of 400 laps in his JGR Toyota to finish 9.501 seconds ahead of Alex Bowman in Hall of Famer Rick Hendrick’s (2017) Chevrolet. 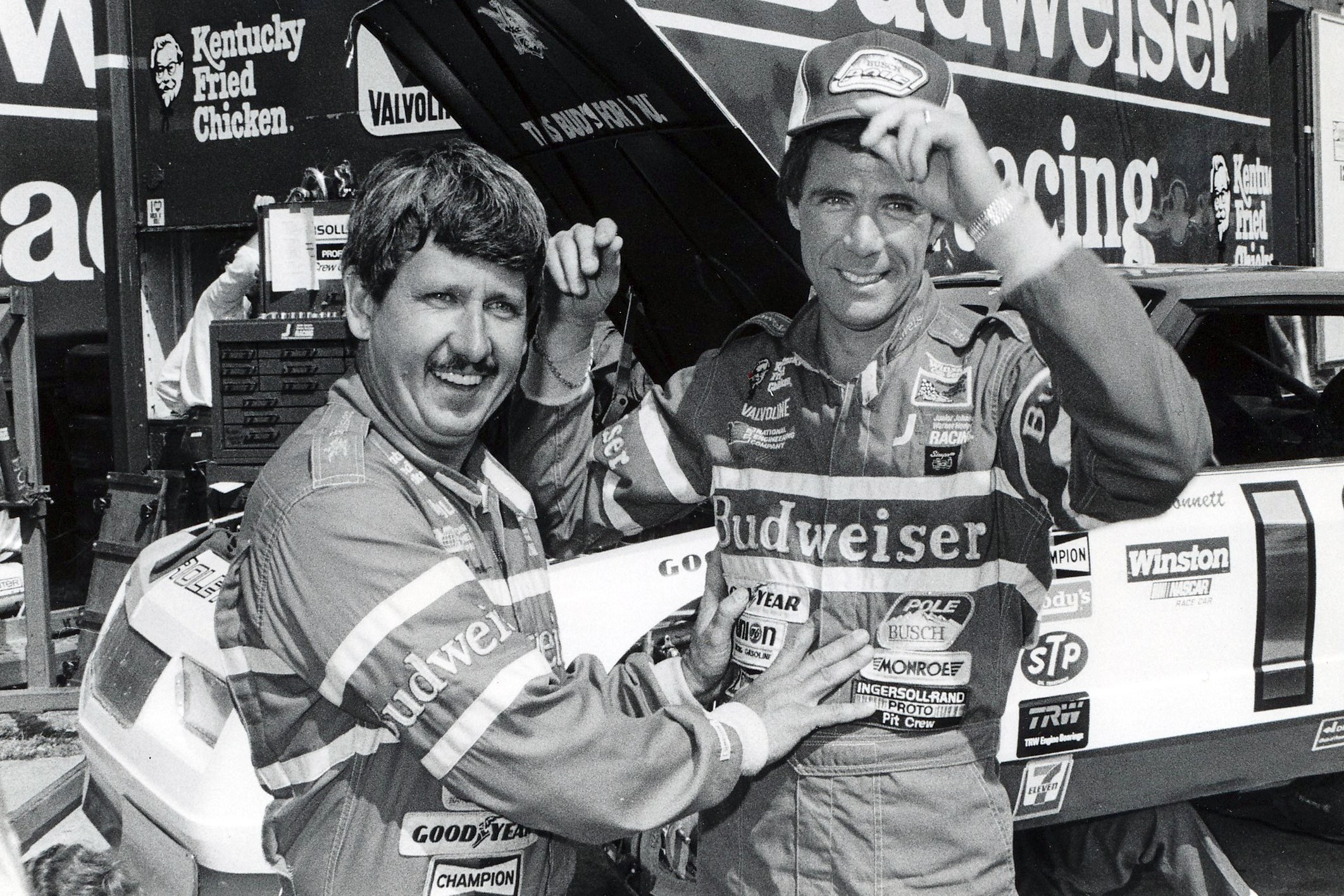 The Coors 420 at Nashville Speedway saw a 1-2 finish for Hall of Fame car owner Junior Johnson (2010) and his Budweiser-sponsored Chevrolets. Fellow Hall of Famer Darrell Waltrip (2012) took the checkered flag under caution ahead of teammate Neil Bonnett. The winner’s share of the purse was $29,300, while second-place paid $13,500. 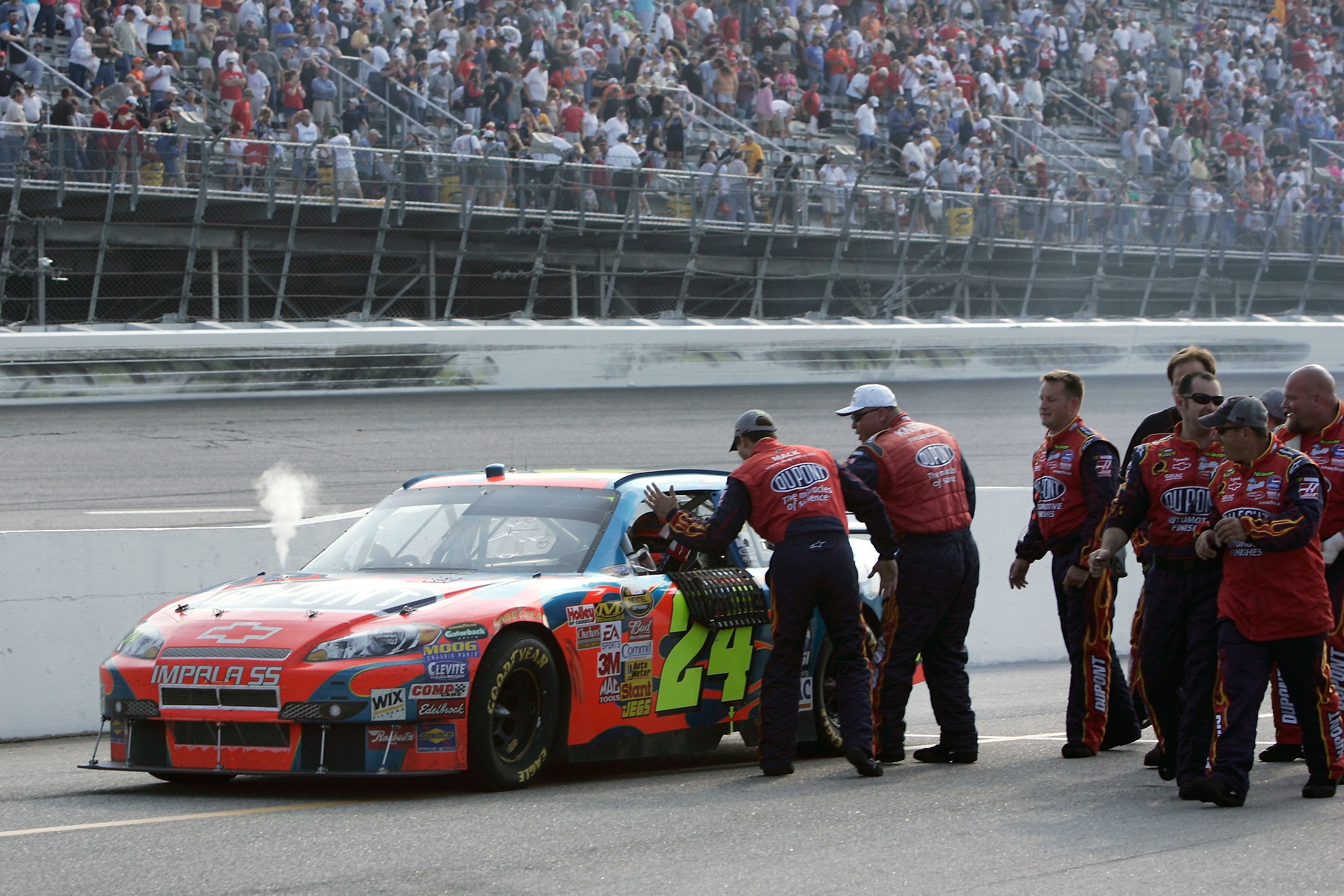 The seventh and final NASCAR premier series victory at historic Darlington Raceway for Hall of Famer Jeff Gordon (2019) comes in the Dodge Avenger 500, where he leads the final 22 laps to hold off Denny Hamlin and Gordon’s teammate Jimmie Johnson. Winning the race paid $323,286 for Gordon and Hall of Fame team owner Rick Hendrick (2017). 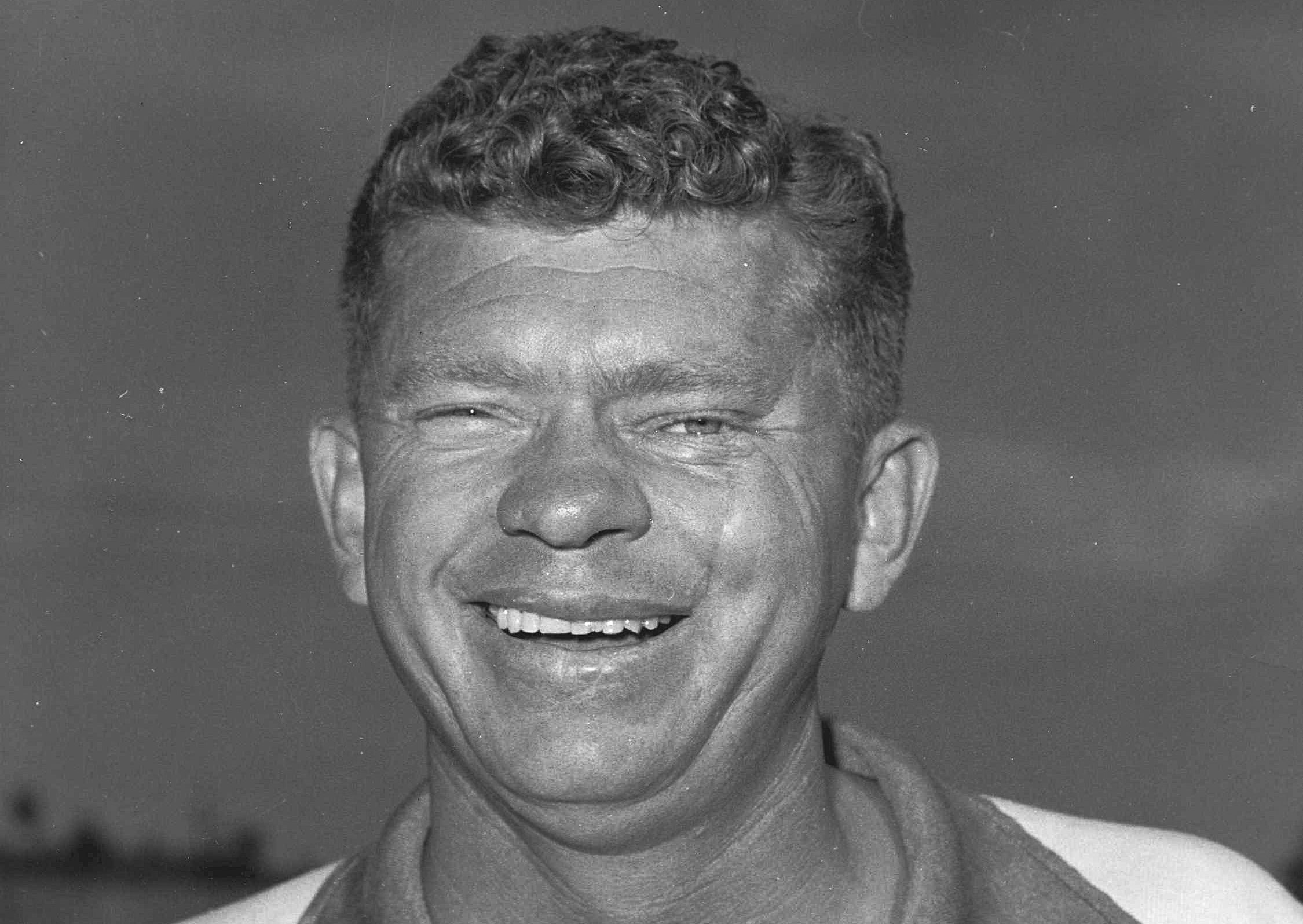 Darlington Raceway was NASCAR’s first superspeedway and one of the biggest stops on the circuit. In the Rebel 300, Darlington’s annual spring race, Joe Weatherly (2015) drove a Holman-Moody Racing Ford to lead a parade of Hall of Famers and win over Richard Petty (2010) and Rex White (2015). The race paid $9,250 to win. 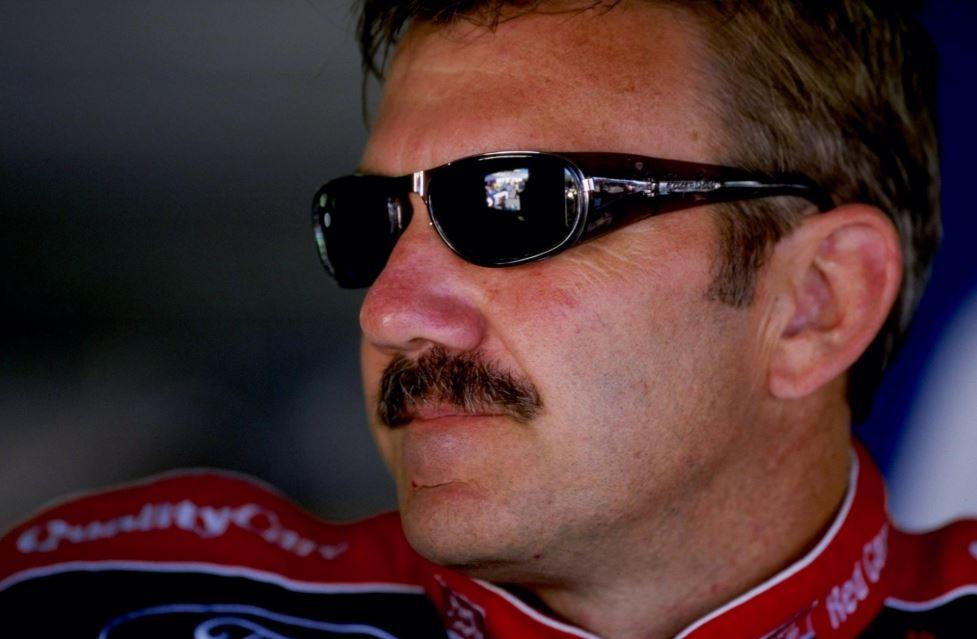 It was an all Hall of Fame top three in the Pontiac Excitement 400 at Richmond Raceway with Dale Jarrett (2014) finishing 0.615 seconds ahead of Mark Martin (2017), and Bobby Labonte (2020). The victory earned Jarrett and Hall of Fame team owner Robert Yates (2018) $169,715 and helped propel Jarrett to the premier series championship. 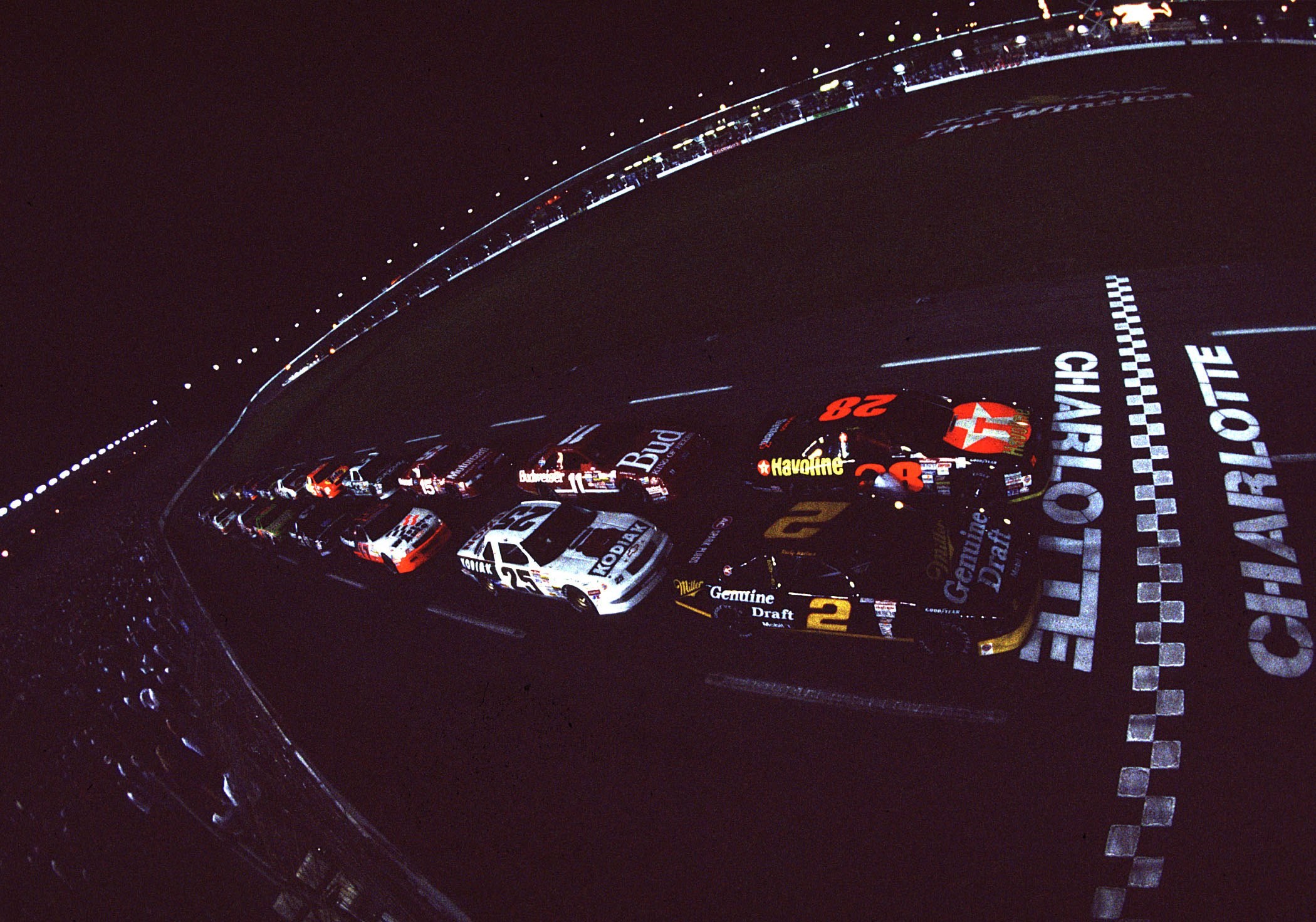 In one of the most memorable NASCAR races ever, Hall of Famer Davey Allison (2019) prevails in a last-lap shootout with Hall of Famer Dale Earnhardt (2010) and Kyle Petty to win the first NASCAR All-Star Race run under the lights. Dubbed “One Hot Night,” the Charlotte Motor Speedway race saw Allison knocked unconscious after he and Petty crashed taking the checkered flag. The race paid $300,000 for Allison and Hall of Fame team owner Robert Yates (2018). 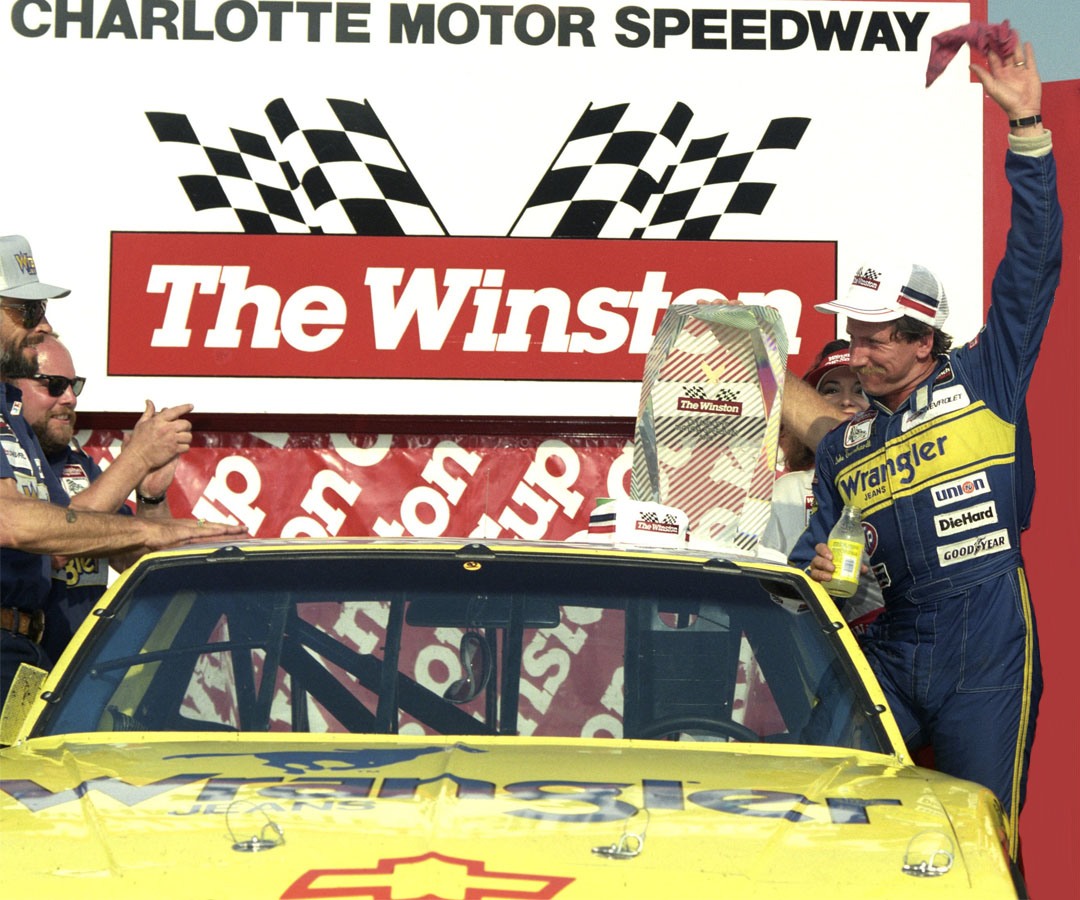 It was called “The Pass in the Grass,” but Hall of Famer Dale Earnhardt (2010) was already ahead of fellow Hall of Famer Bill Elliott (2015) when he swerved through the Charlotte Motor Speedway infield to keep Elliott behind him in the third annual running of the NASCAR All-Star Race. Earnhardt held on to capture the $200,000 share of the purse for himself and his Hall of Fame car owner Richard Childress (2017).