Just like NASCAR drivers and teams do, some numbers come up big more often than others.

Not every number is created equal, at least not in the history of NASCAR premier series racing, which dates all the way back to 1949.

Over the last 73 years, some car numbers found their way to Victory Lane more often than others, sometimes by a huge margin.

Why that is can be debated, but the numbers are what they are, painting pictures of varying degrees of success. With that in mind, here are the 10 car numbers with the most premier series victories in NASCAR history. 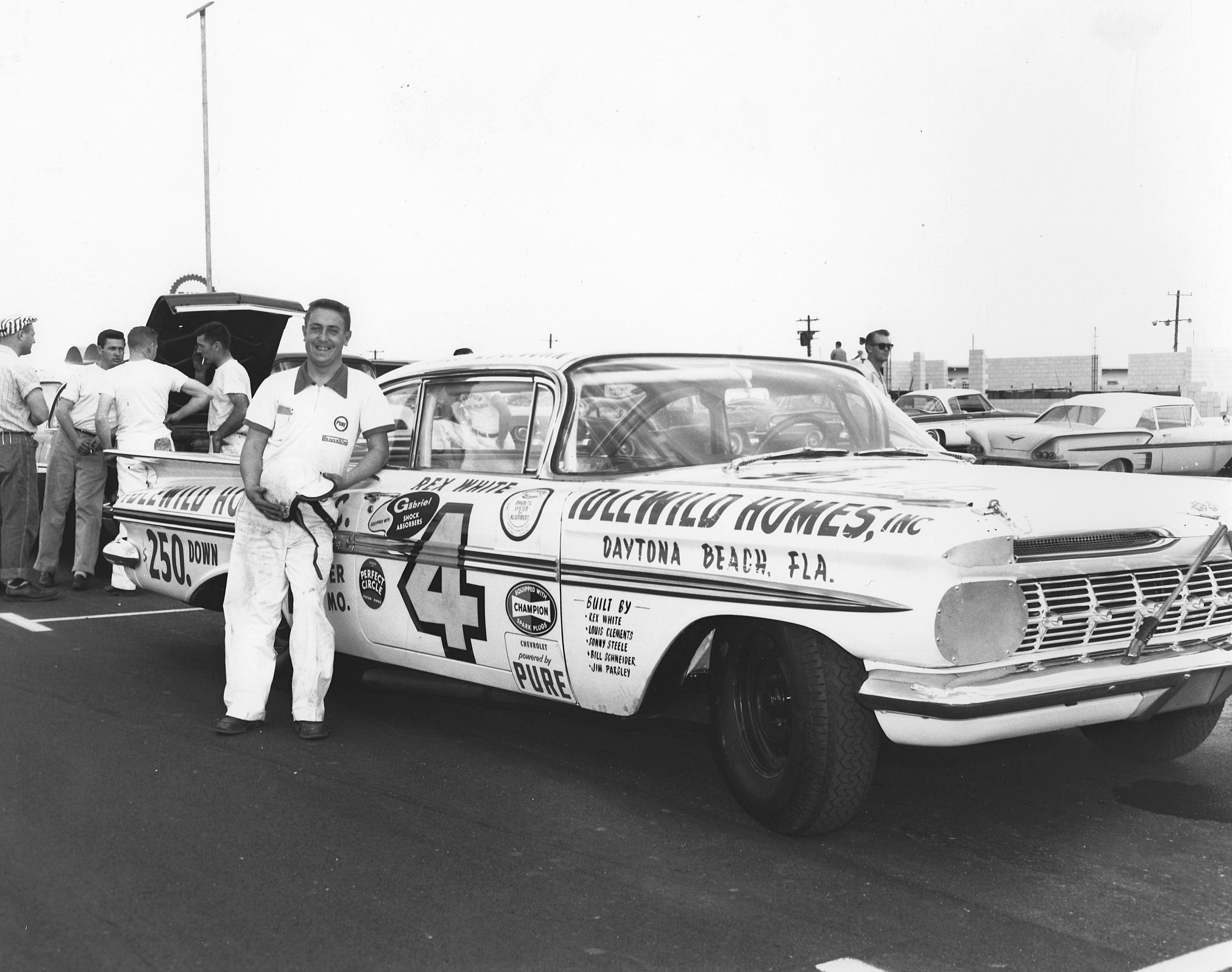 New on the list is the No. 4, the car number Rex White (2015) drove to 26 premier series race victories and the 1960 championship. The driver with the most wins in the No. 4 is Kevin Harvick, who earned 35 victories since joining Stewart-Haas Racing a team co-owned by Tony Stewart (2020). 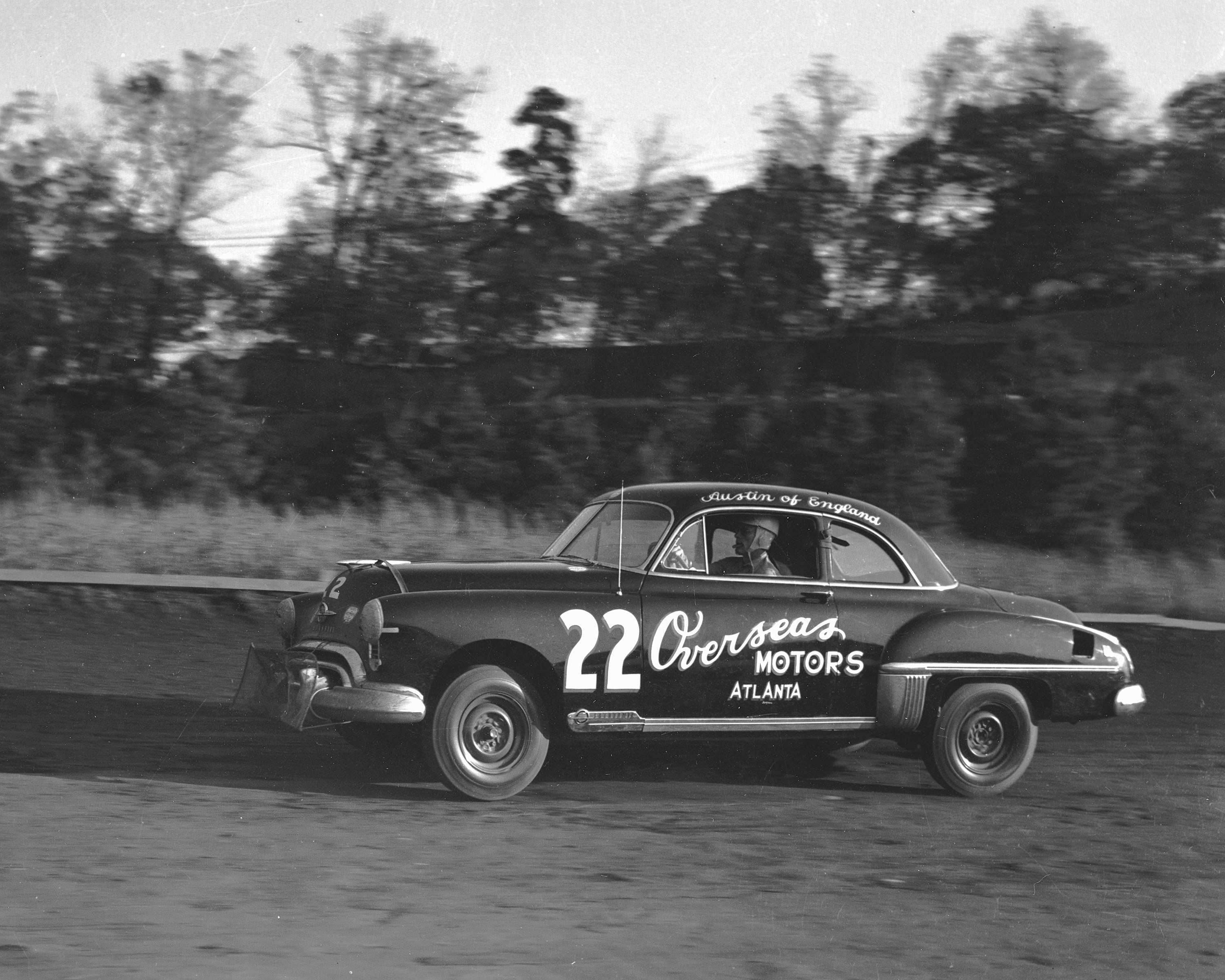 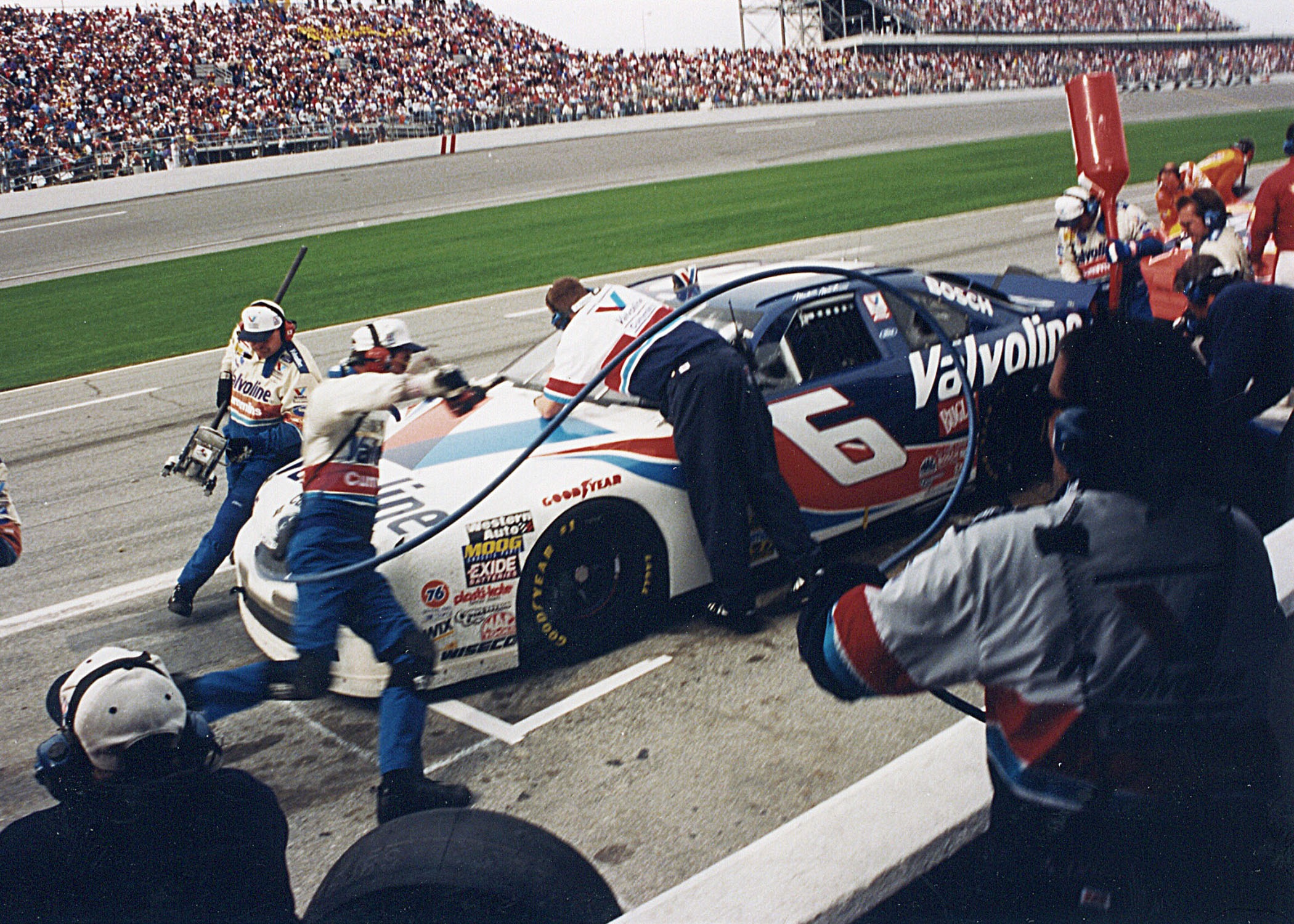 Mark Martin enjoyed some of the best years of his career driving No. 6 Fords for fellow Hall of Famer Jack Roush. Photo courtesy of NASCAR Archives & Research Center via Getty Images 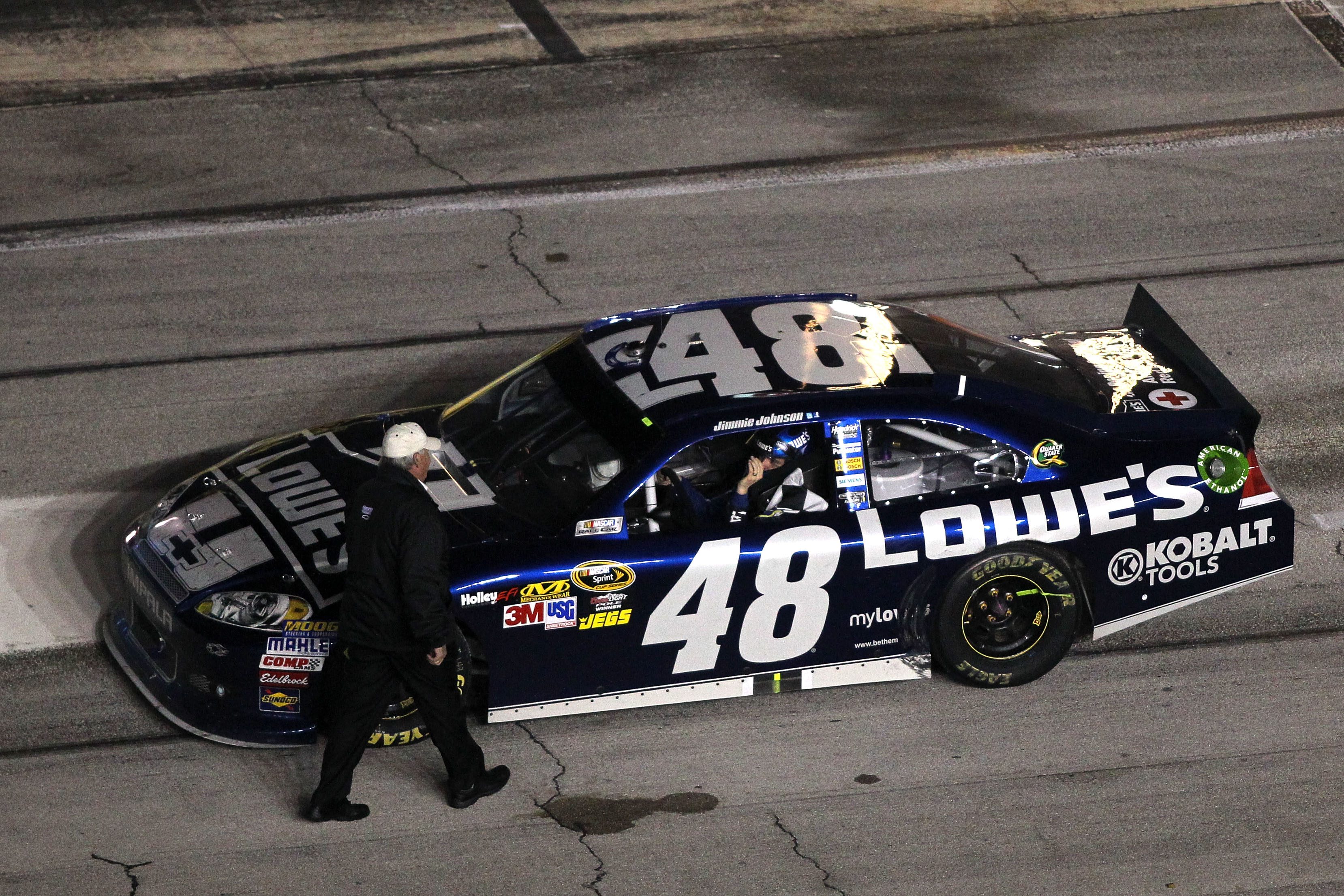 All 83 of Jimmie Johnson’s race victories came behind the wheel of the No. 48 Hendrick Motorsports Chevrolet. Photo courtesy of Todd Warshaw/Getty Images for NASCAR

At this juncture, it’s a safe bet to refer to seven-time premier series champion Jimmie Johnson as a future Hall of Famer. Johnson, of course, earned all of his championships and all of his 83 race victories driving No. 48 Chevrolets owned by Rick Hendrick (2017). Johnson’s replacement, Alex Bowman, already has found Victory Lane four times in his first season behind the wheel of the No. 48 Hendrick Motorsports Chevrolet. 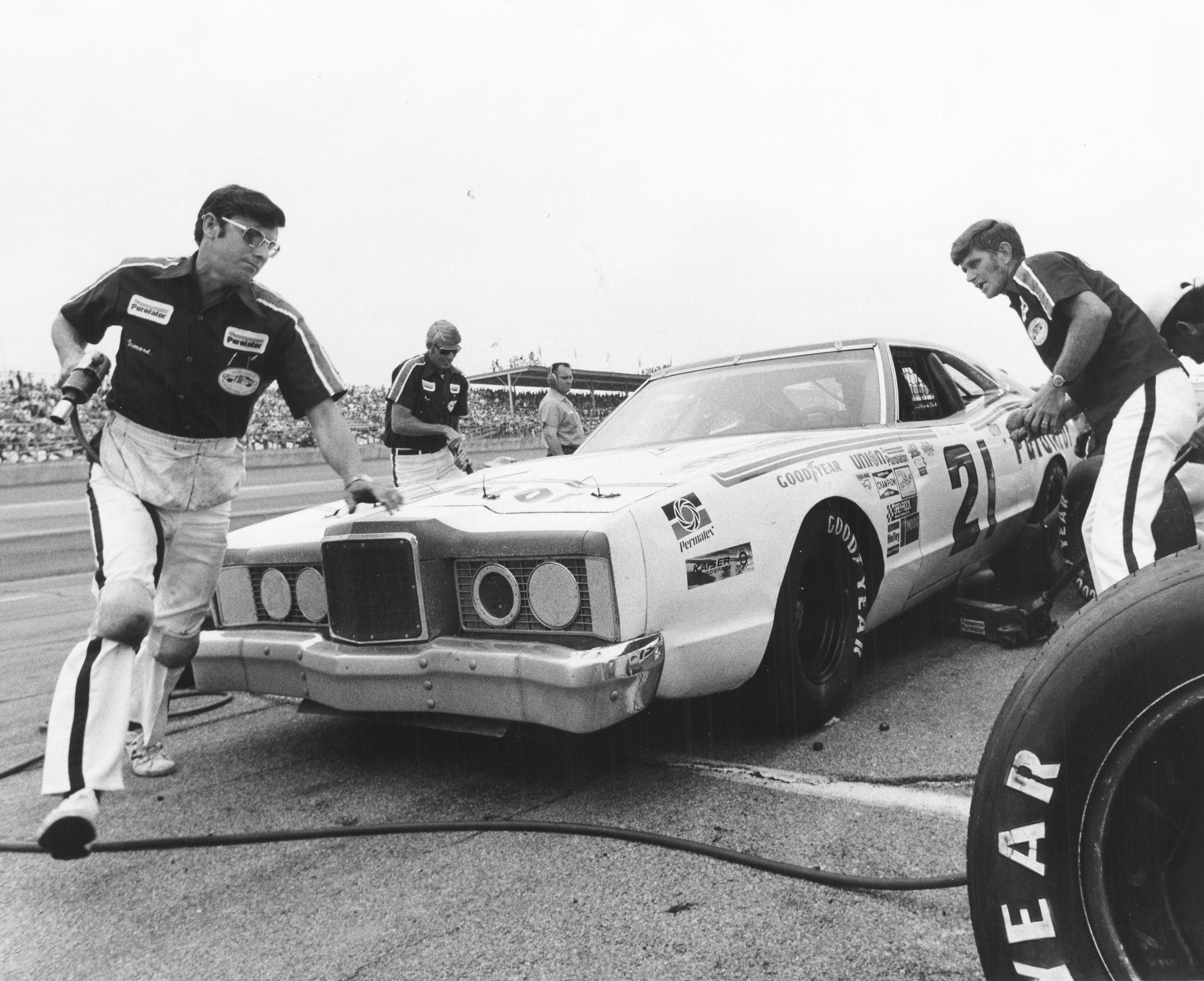 In their heyday in the mid-1970s, David Pearson and the Wood Brothers Racing No. 21 Mercury Cyclones were a threat to win at most every track they raced at. Photo courtesy of NASCAR Archives & Research Center via Getty Images 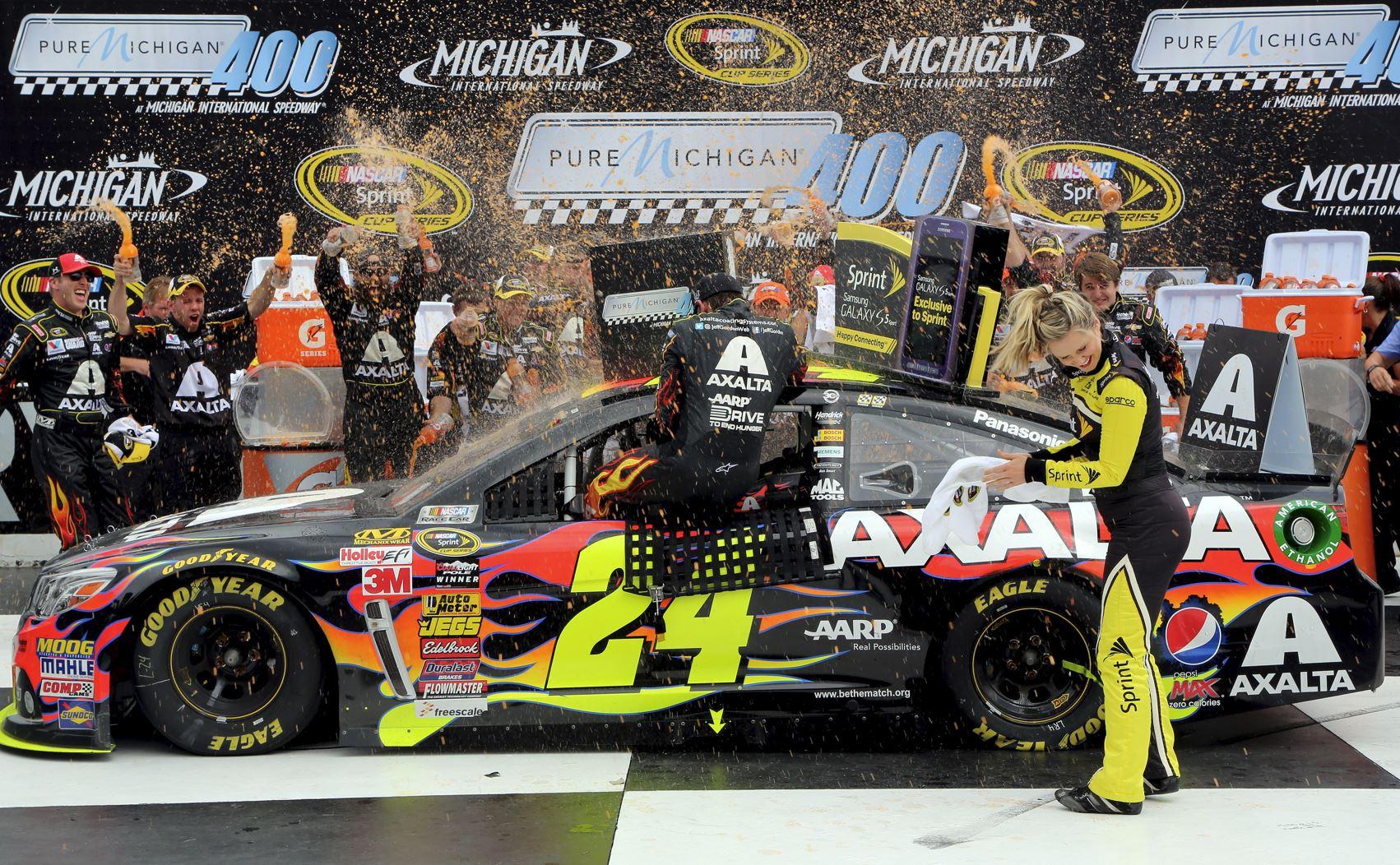 Up until 2020, this one was easy: Jeff Gordon (2019) won all 93 of his premier series races and his four championships in No. 24 Chevrolets fielded by Rick Hendrick (2017). No one other than Gordon had ever won in the No. 24 until his replacement at Hendrick Motorsports, Willian Byron, broke through with his first career victory in 2020 and another one last season. 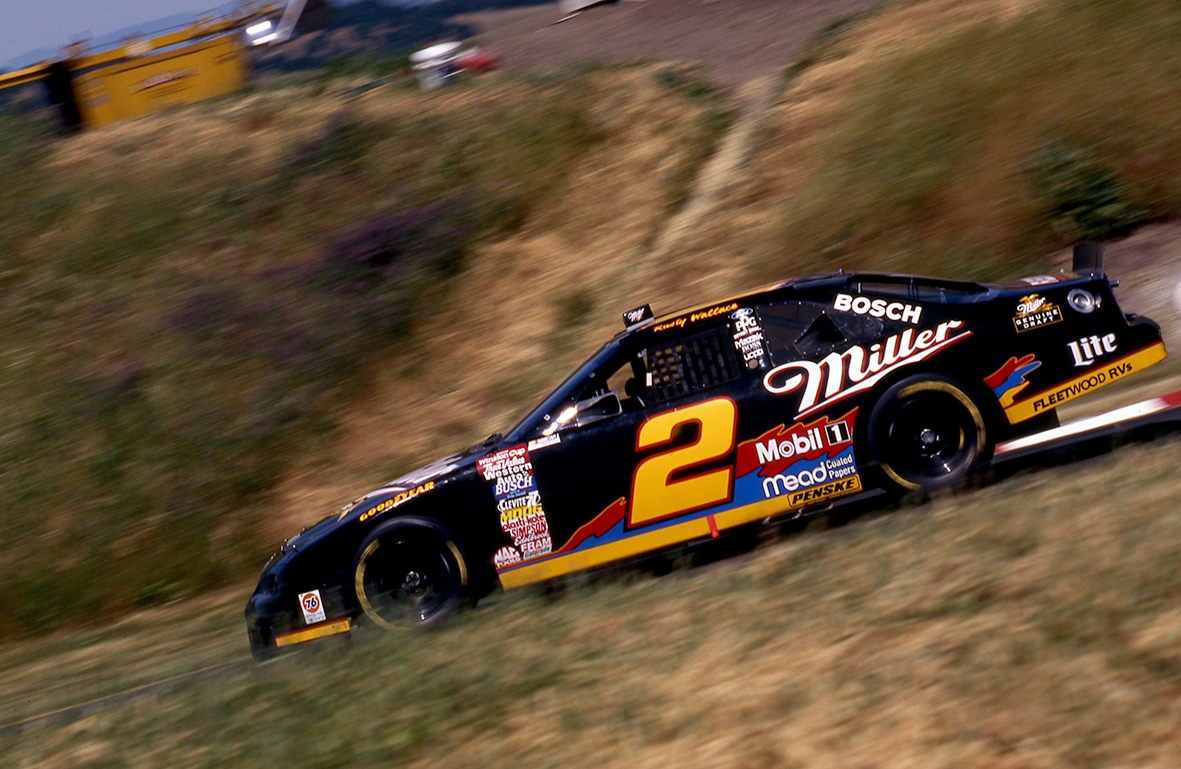 Driving for Roger Penske (2019), Brad Keselowski’s victory in last season’s spring race at Talladega Superspeedway pushed the No. 2 to triple-digit win territory for the first time. Keselowski’s 34 career wins in the No. 2 trails another Penske driver, Rusty Wallace (2013), a 37-time winner in the No. 2. Also, Bobby Allison (2011) won seven races in the No. 2, while Dale Earnhardt (2010) won six. 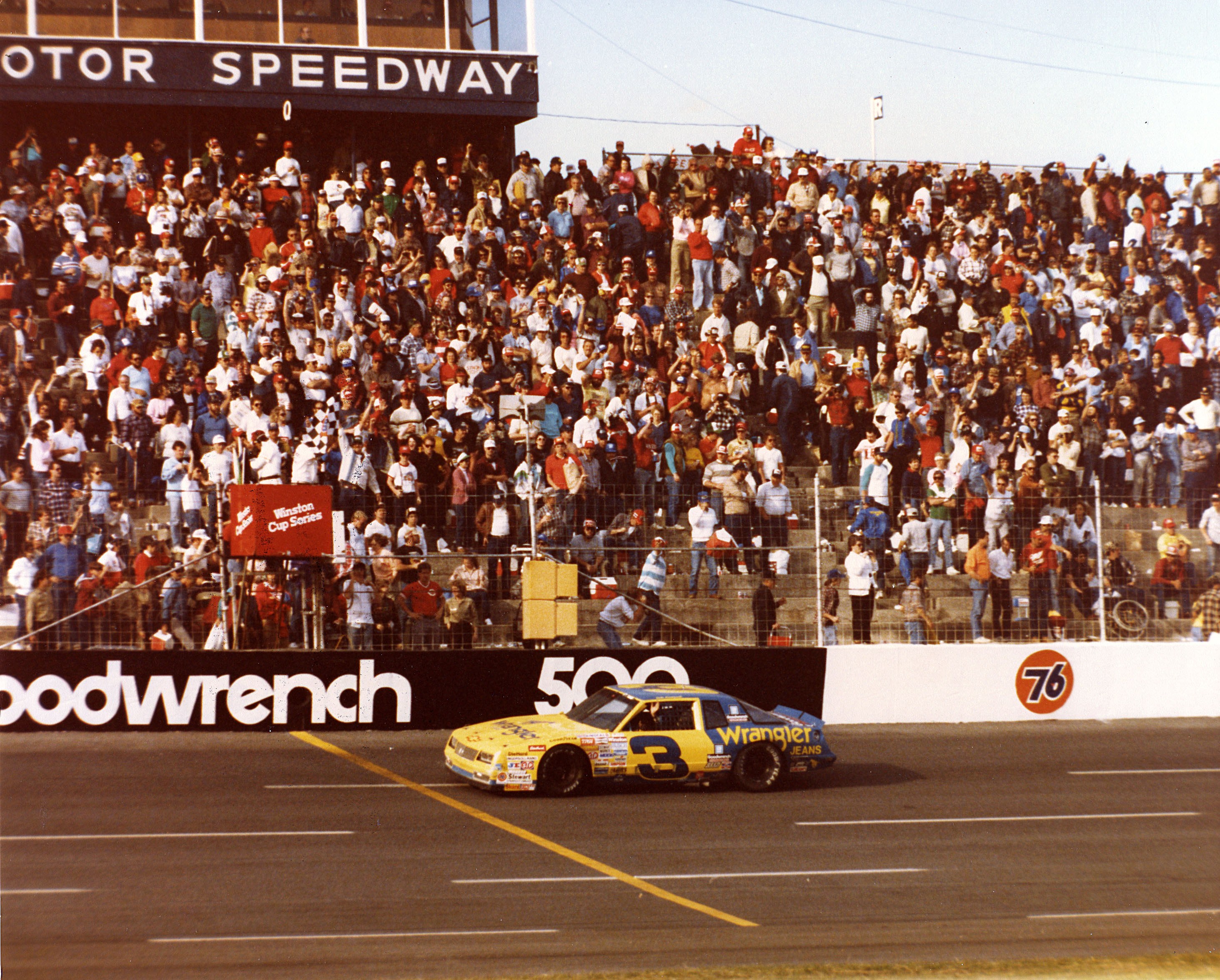 Dale Earnhardt won 67 races and six of his seven championships behind the wheel of No. 3 Richard Childress Racing Chevrolets. Photo courtesy of NASCAR Archives & Research Center via Getty Images 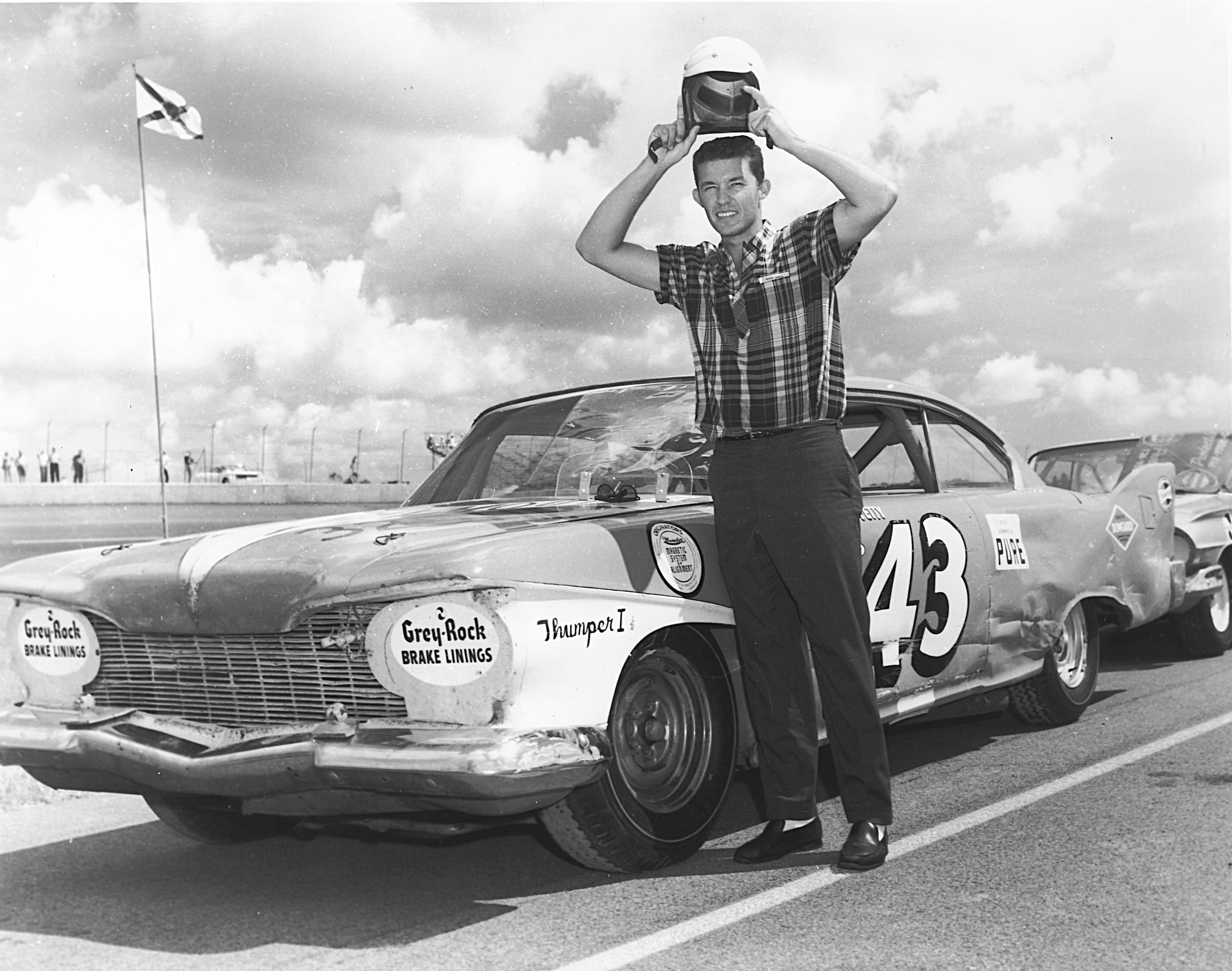 No surprise here, as the No. 43 saw Richard Petty (2010) earn 192 of his record 200 premier series victories behind the wheel of the No. 43. Petty, who owns most every performance record in the premier series, also won twice in the No. 42 and six times in the No. 41. The only other drivers to win more than one race in the No. 43 were Bobby Hamilton and Jim Paschal, both of whom won twice. 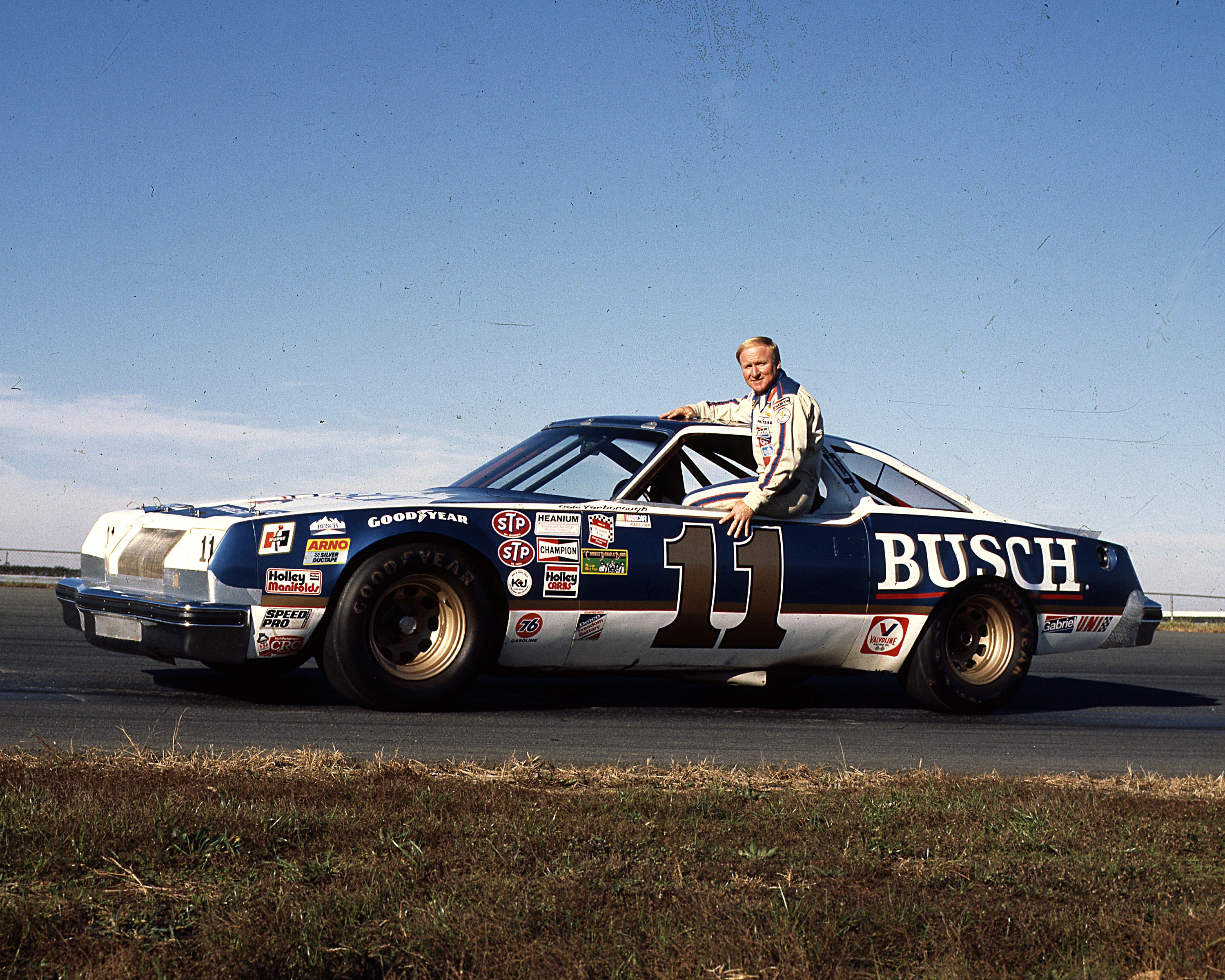 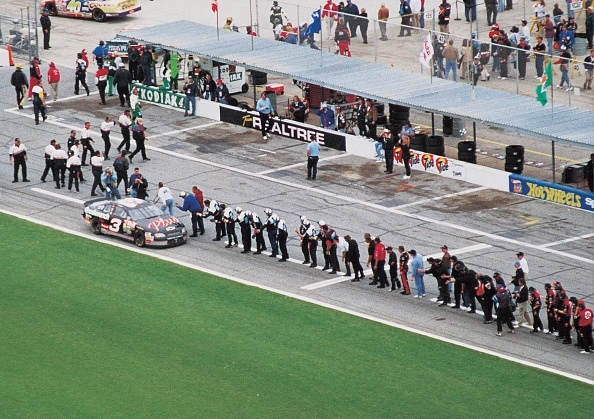