What’s in a number? Plenty, especially in NASCAR. 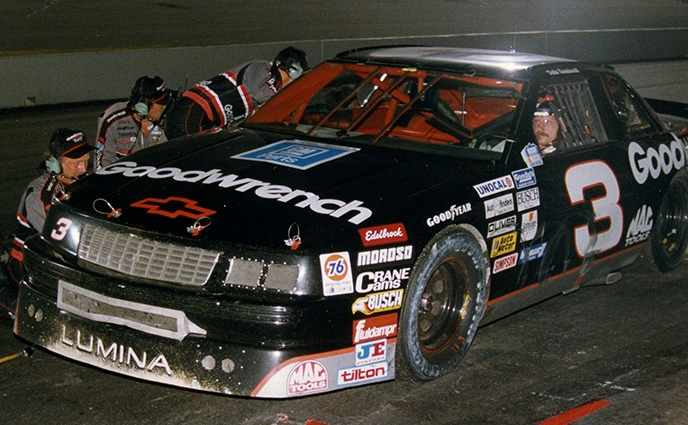 The most successful drivers are inextricably linked to the car numbers they’ve enjoyed the most success with. Just look at the inaugural NASCAR Hall of Fame Class of 2010. You won’t find any stronger linkage than Richard Petty and his No. 43 and the No. 3 piloted by Dale Earnhardt. The driver and the car numbers go together.

While it’s common knowledge that Petty leads all NASCAR premier drivers with 200 career race victories, what’s less well-known is that Petty's iconic No. 43 is not the car number with the most wins in the sport’s top division.

Here are the 10 car numbers with the most victories in the premier series since it first raced and the Hall of Famers who made those victories happen.

(Stats are from DriverAverages.com and reflect all NASCAR premier series races from June 19, 1949, through May 1, 2020. Years in parenthesis indicated when the person was inducted into the Hall of Fame). 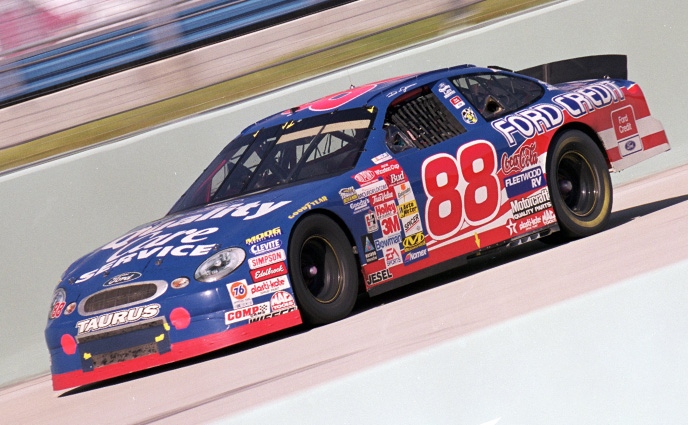 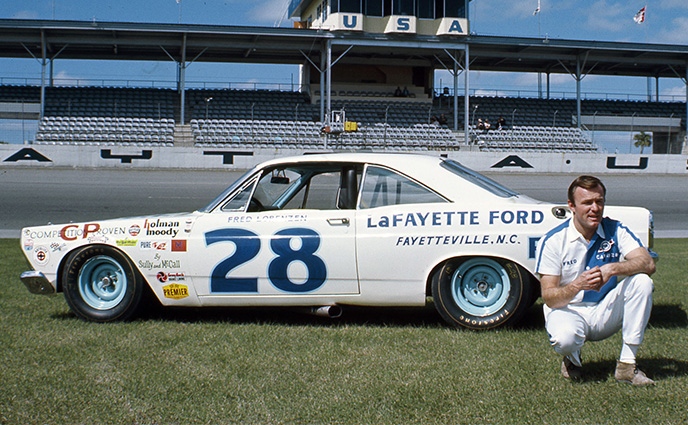 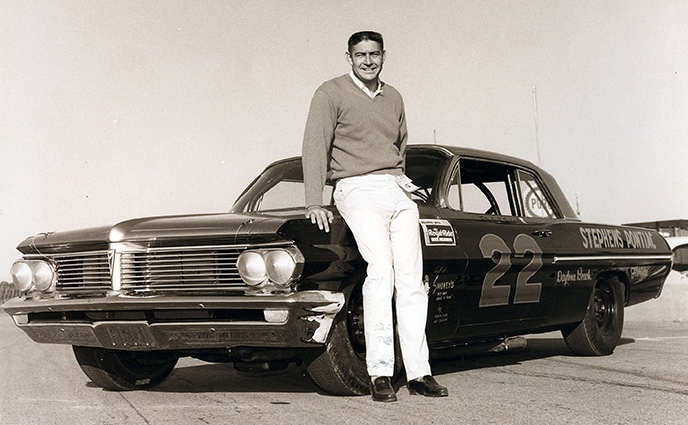 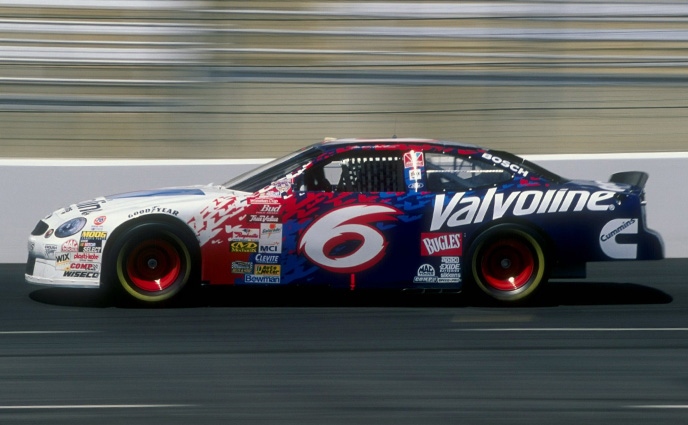 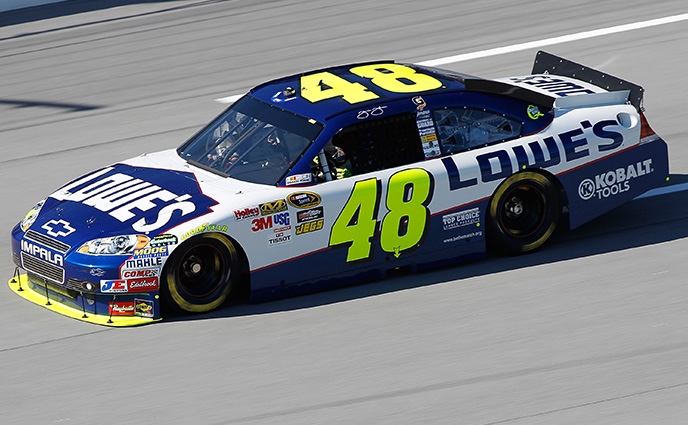 This one is easy: Seven-time premier series champion Jimmie Johnson has 83 race victories in the No. 48, a car owned by Rick Hendrick (2017). 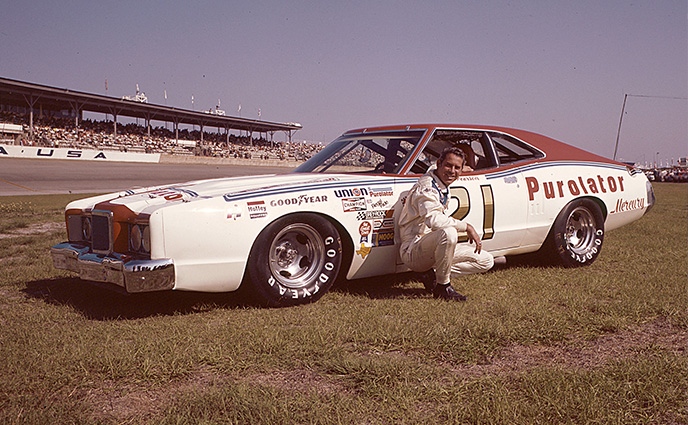 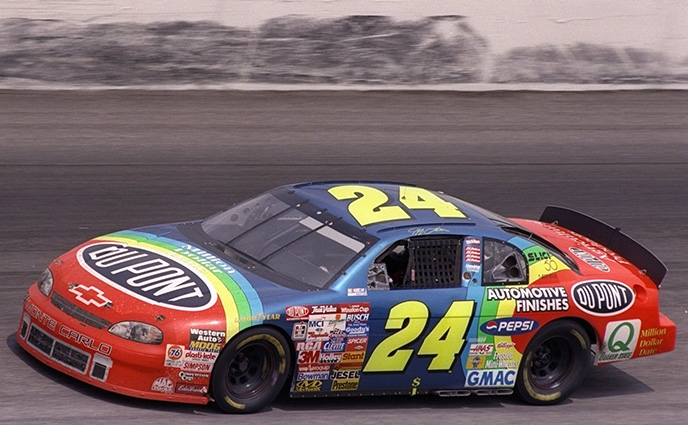 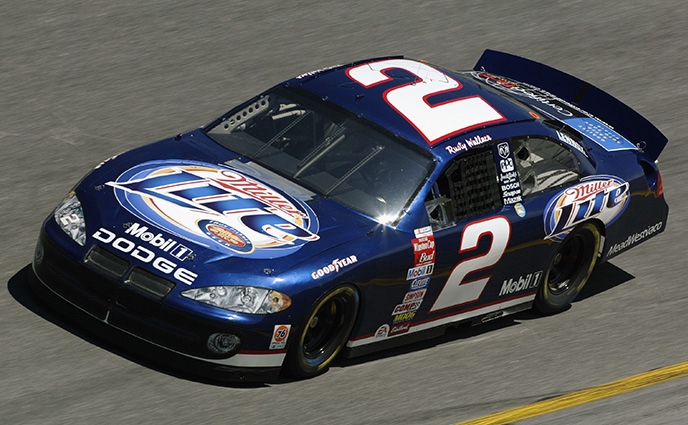 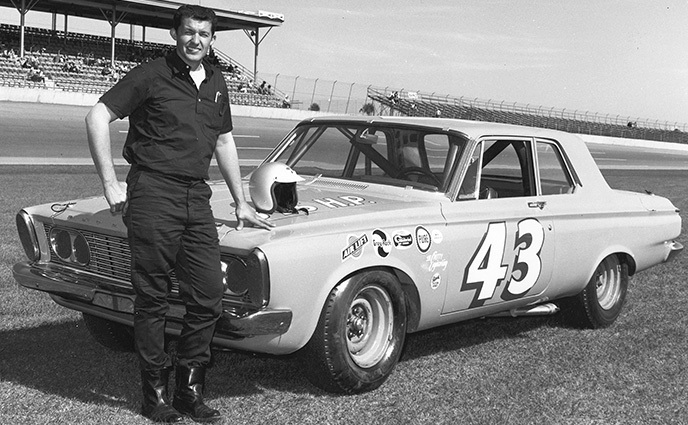 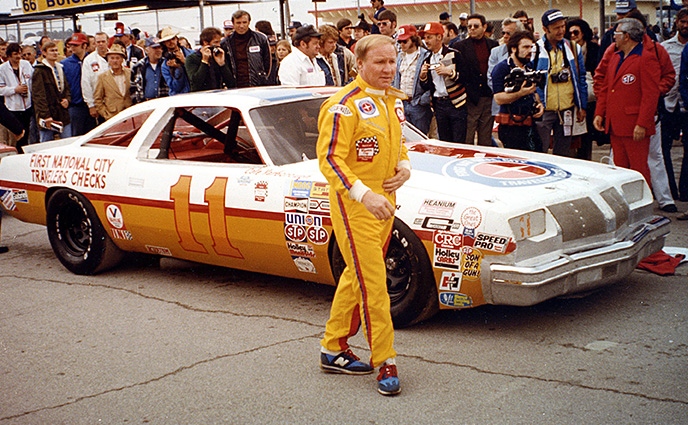